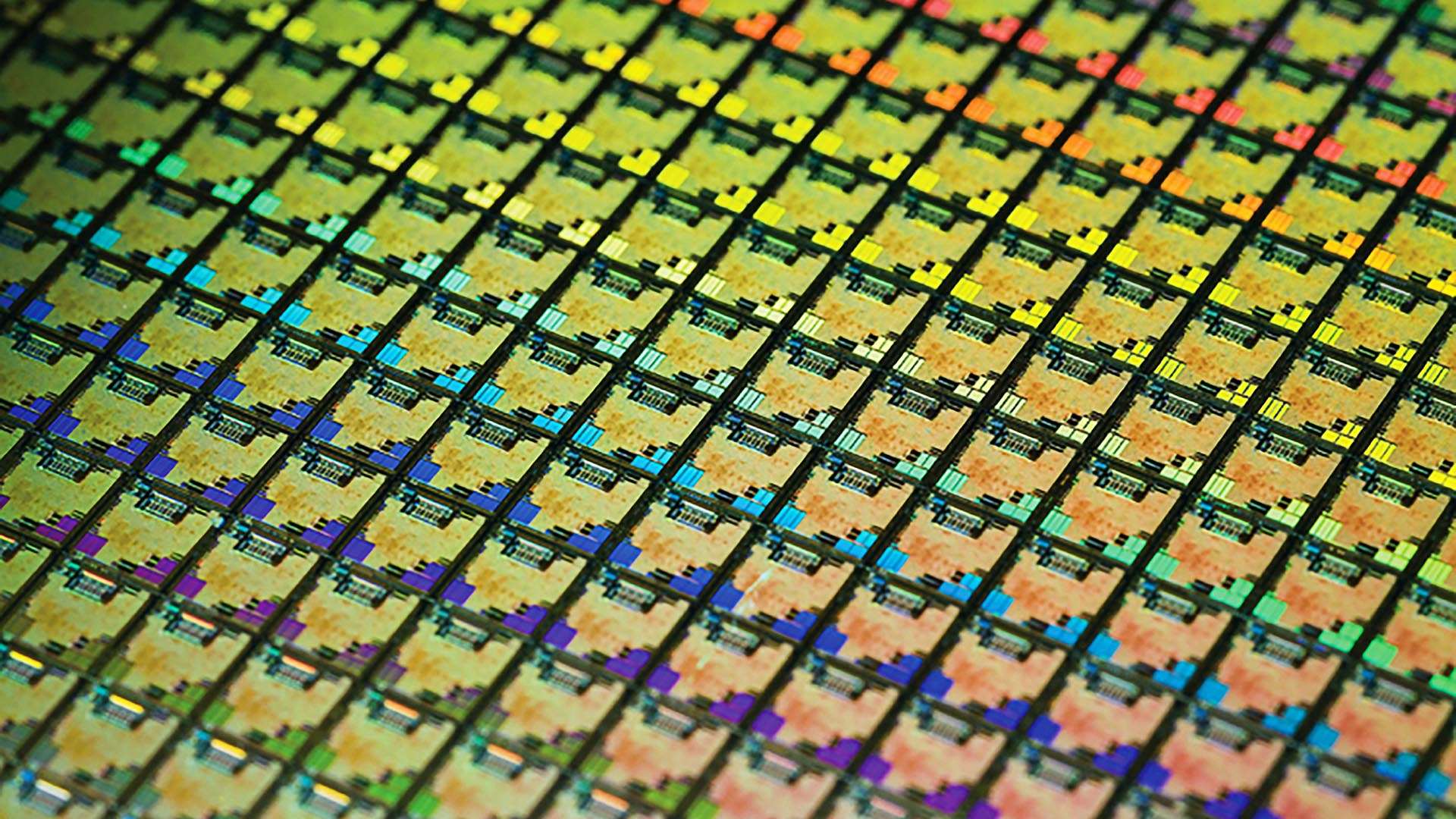 Combining a new Production process with a high-volume new processor architecture is a bit of a gamble, but it looks like it might be paying off with the upcoming AMD Ryzen 3000 series CPUs as early Yields are looking good. An anonymous source is stating that AMD’s 7nm processor yields are sitting around the 70% mark, and at this stage in production that’s actually a pretty good figure.

The Chip yield is one of the most important metrics in terms of silicon production. If your manufacturing process is delivering high yields that means a greater percentage of the chips on an individual wafer are deemed functional. There will always be defects in such precise manufacturing, so some of the chips on any given wafer will be dead on arrival, but however much you cut that down increases your profitability.

What classes a chip as a failure though can change. With AMD using a chiplet approach, and creating a huge spread of different chips from its Zen 2 architecture, there is a fair amount of variation in what the chips off the production line need to be capable of.