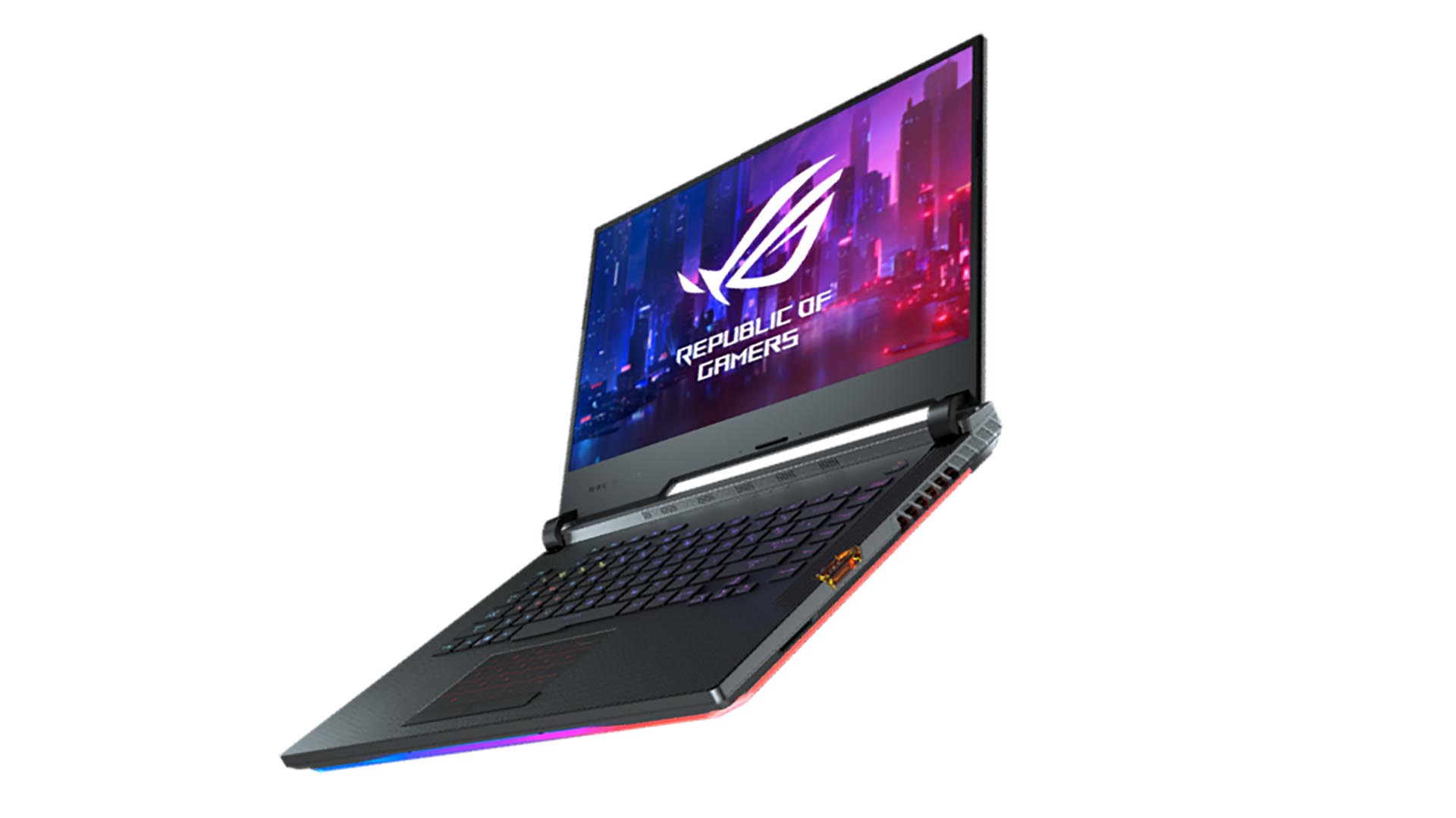 Intel has just officially launched 9th Gen Coffeelake H-series CPUs alongside Nvidia’s GTX 1650 and mobile 16-series GPUs, and new Laptops are already rolling out thick and fast with the latest silicon in tow. We managed to get a peek into what Asus is planning to do a little early, and according to the Taiwanese tech giant it’s all about 240Hz and thin and light streaming laptops in 2019.

Intel is bringing up to eight cores of processing power to the table with its 9th Gen Coffee Lake H chips for mobile, mimicking the core count of its top desktop chip, the Core i9 9900K. But it’s not just Intel making waves this week, Nvidia has also announced its bringing the mainstream Turing cards, the GTX 16-series, to laptop with the GTX 1660 Ti and the GTX 1650.

To capitalise on the double whammy of laptop silicon launching this week, Asus has announced eight new laptops going on sale today or over the next few weeks. These range from the ultrathin, ultra-powerful Zephyrus range - fitted with the more-than-capable RTX 2070 and a 240Hz panel - to the affordable essentials of the TUF lineup.