The Armenian government is hyping Imperator: Rome on Twitter 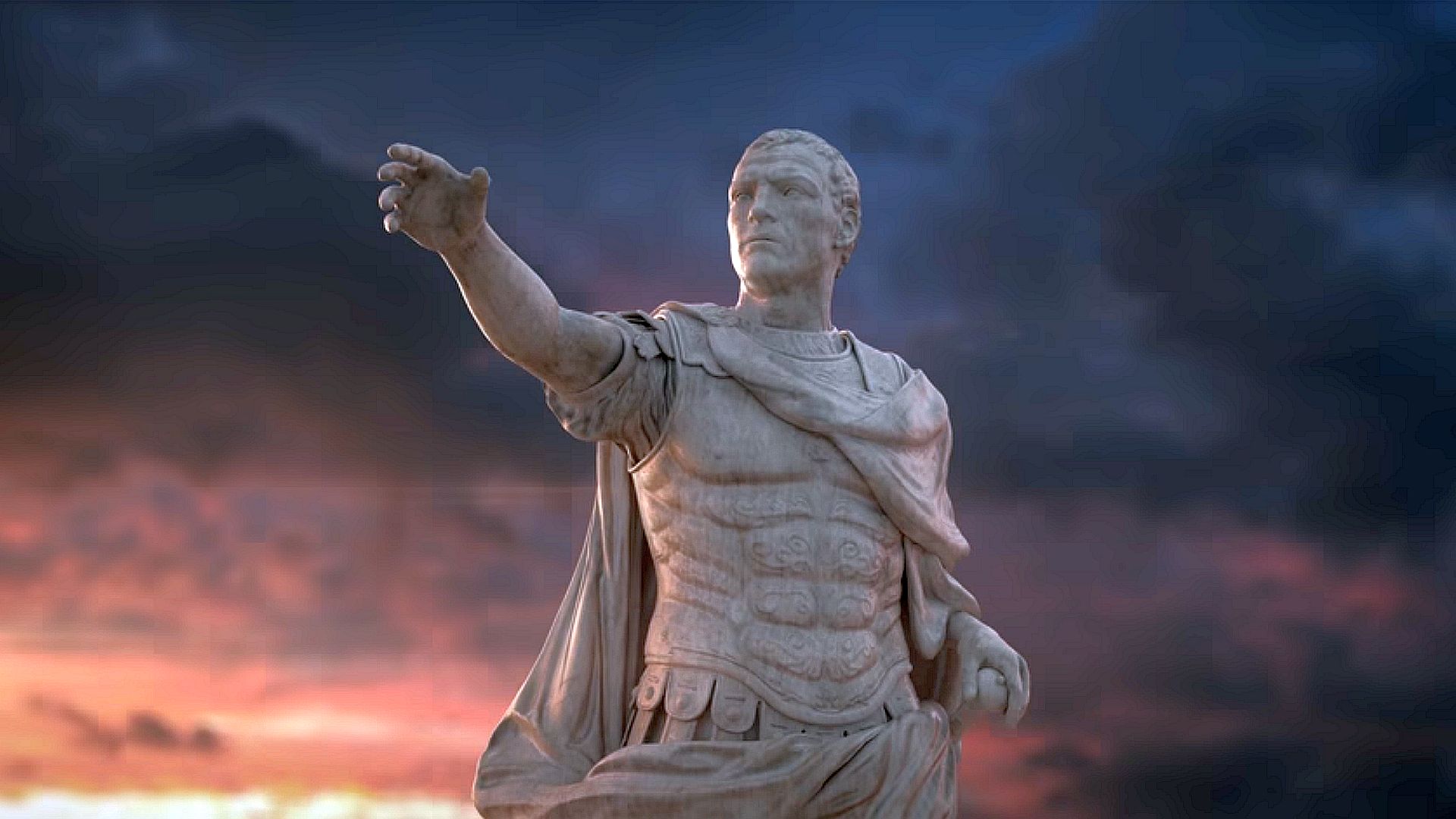 Are you excited for the latest grand strategy epic from the genre masters at Paradox? The government of Armenia is with you, according to its official Twitter account.

With plenty of hashtags and emojis, a tweet from said account says "Can't wait to play as the Kingdom of Armenia, who's a major power in Imperator: Rome, the new historical grand strategy game by Paradox Interactive." The account is apparently maintained by a team at Armenia's Ministry for Foreign Affairs, so yes, a national government is officially hyping a strategy videogame, and we are in a very strange but enjoyable time line.

Baroque Design for the Home
There Is Therefore Now No Condemnatio…
Faces in the Crowd: D.A. Pennebaker
Wakandan Hotep #1
The Best Instagram Captions and Selfi…

The tweet has gone down well, with 'dirt loving fox' replying that they will do their first world conquest campaign as Armenia "just for this tweet existing." It's had more likes and retweets than most of the account's recent output, though rather savagely has not been recognised by Paradox who - with over 100,000 followers - has a much stronger following than Armenia's 15,000.

How About Connecting Hearts On This Valentine’s Day?

Skin in the Game: How Nassim Nicholas Taleb Can Change Your View of the World

The Victory Column of Enduring Freedom By Edmund Clark

The Armenian government is hyping Imperator: Rome on Twitter