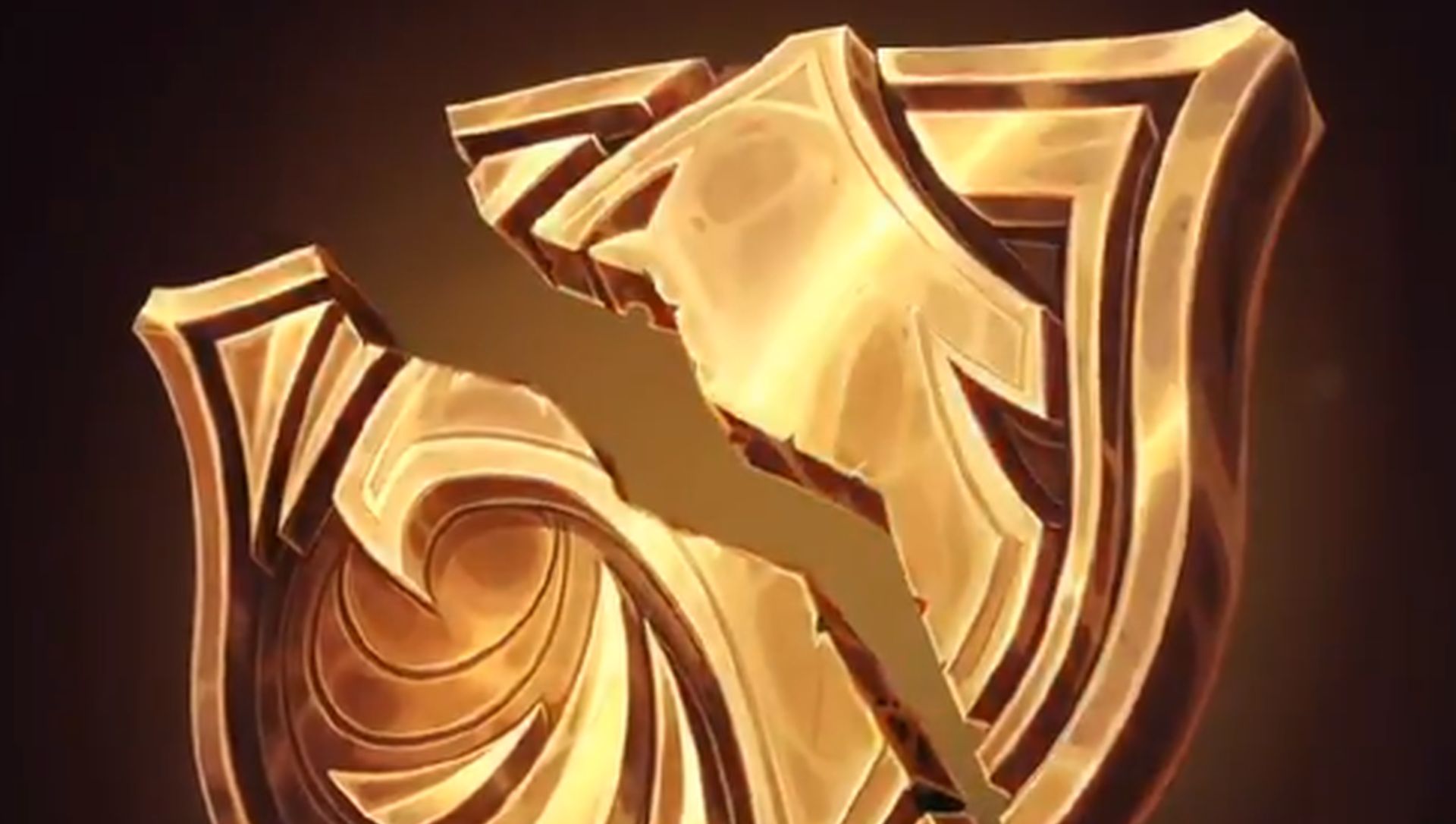 A new League of Legends teaser suggests is pointing to a major announcement some time tomorrow. Multiple official Riot accounts tweeted a short video earlier today which fans think could be the next step in the company’s partnership with Marvel comics, or our first look at the game’s next champion.

The tweet, which we’ve embedded further down this article, shows a golden crest with an eagle on it. A flash of light causes a rift to appear down the centre of that shield, before splitting into two pieces. The caption above the video reads “it was my light that did this.”

A reference to light makes for an immediate link to Lux, a light mage whose spells share something of a colour scheme with the flash that breaks that shield in two. Furthermore, Lux is from an in-game region known as Demacia, and that golden eagle crest is pretty emotive of several characters who hail from that particular city-state. Lux’s recent involvement in the lore behind recent roster addition Sylas could explain the caption of that video.