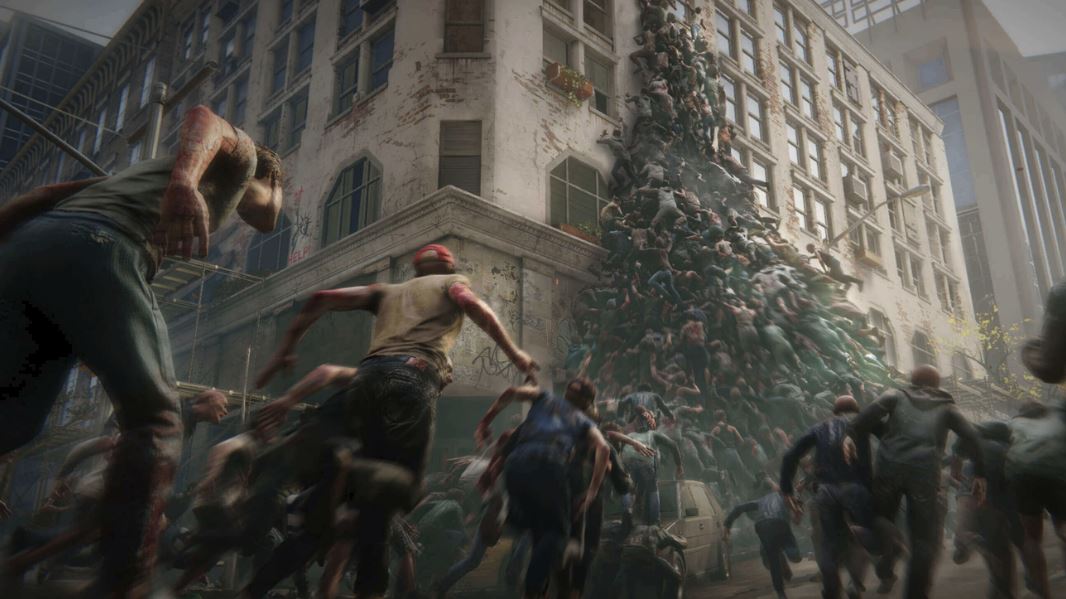 Once thought dead, the zombie genre is still capable of a powerful bite: World War Z, which launched last week, has already Sold more than a million copies on all platforms worldwide. Saber Interactive’s cooperative zed shooter has done surprisingly well, clawing its way to the top of the charts.

The strong first-week sales have been enough for World War Z to bump Tom Clancy’s The Division 2 out of the top position on the UK retail sales charts, with The Division 2 slipping to third place behind FIFA 19, as GI.biz reports.

The game has performed better than expected, and Saber Interactive CEO Matthew Karch said it’s doing particularly well outside the U.S., with American consumers accounting for only a quarter of the game’s sales.

As VentureBeat reports, Karch also said that sales have been distributed similarly across consoles and PC, and it’s worth pointing out that World War Z is currently an Epic Games Store exclusive on PC.

World War Z is based on the novel and film of the same name, borrowing the spectacular horde dynamics of the movie for several new post-apocalyptic vignettes based in real-world cities. The ‘zeds’ swarm in massive, fast-running mobs, piling on top of each other to pour over walls and fences to fling themselves at players.