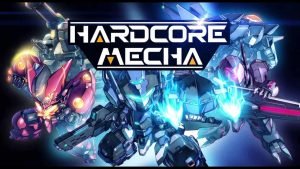 Hardcore Mecha is out today from RocketPunch Games after a successful Kickstarter campaign back in September 2016.

Formerly titled Code: Hardcore, this 2D mech action game was pitched as the acclaimed strategy RPG franchise Super Robot Wars with all of the diverse chibi-fied robots and kinetic animation that implies, but in fully interactive form. The game won a batch of awards in 2016 and has continued to turn heads wherever it’s shown up. An early alpha and a few online tests later (alongside a solid four years of development), RocketPunch is finally making good on their promises today on Steam and Asian PSN, with the PlayStation 4 version coming to other regions as soon as it is processed. 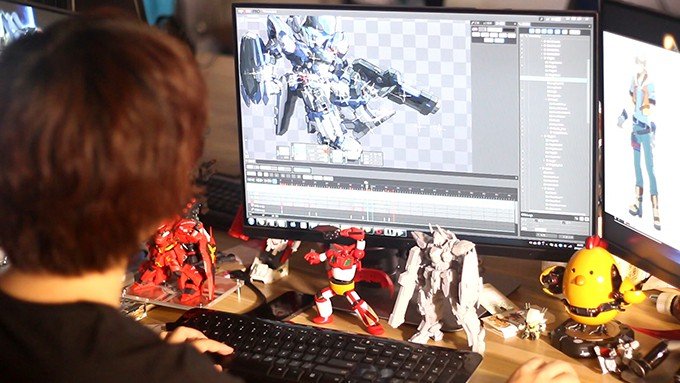 The game offers a wide variety of mechanics across its various modes, including the ability to swap out equipment, use a variety of special skills, ultimate attacks that call back to its Super Robot Wars aspirations, and the chance to play as your pilot on-foot to accomplish various objectives a la Super NES classic Metal Warriors and upcoming Switch title Daemon X Machina. A fleshed-out Story mode, a fighting game-esque Arcade mode, a horde-wave Survival mode, and local and online Versus modes make this package something mech fans shouldn’t ignore.

Hardcore Mecha is out today on Steam, tomorrow on Asian PS4s, and later for the rest of the Sony player base. The game is also on sale for a week, dropping its price below $20 USD and CAN, so don’t waste your chance to jump in this cockpit.