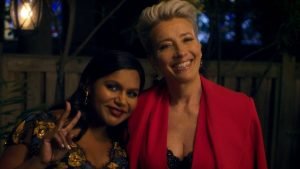 Late Night (television) is becoming an increasing antiquated form of entertainment, and that’s precisely why it’s such an interesting topic for a Film. But Late Night (the title of the film in question here) really isn’t keen on diving into some of the more granular aspects of it or embracing any sort of mystique: instead, it spends its time meandering through that valley at a brisk pace, occasionally stopping to smell the rote rom-com roses.

Top 10 Sites Like CMovies To Watch Ne…
Fuzzball Storytime – “The Fandom”: A …
How to Make Number 13 to Your Lucky N…
Exhibit D: Lipstick and rifles--Ukra…
8 Places to Drink Coffee in KC that …

Written by Mindy Kaling, Late Night focuses on short, quippy, punchy humor. It works on paper. As in, literally, the script is sound, but everything else is so off-kilter that it hurts the few raw performances that help augment the strength of the writing. 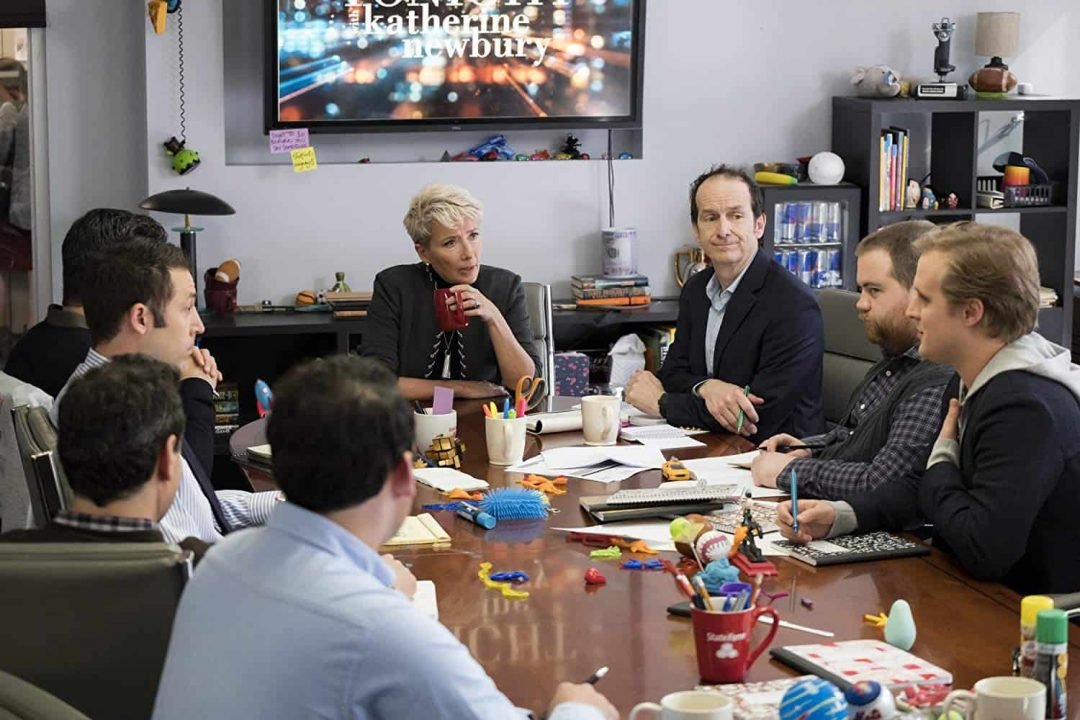 Minor romantic interludes are not only superfluous (outside of one central event that parallels one late night reality, albeit with a gender shift), but tone killing. As Late Night struggles to find its identity, the helter-skelter nature of the directing and editing methods (as well as the all-over-the-place soundtrack) only seek to confuse it further. There are some really eye-rolling cheesy moments sprinkled over scenes with razor wit and it’s jarring.

Yet, it is more impactful than it seems at first glance, warts and all. Once it really gets rolling (about an hour in) Emma Thompson lights up. For the first half she’s sufficiently sulking in her melancholy (with aplomb), and in the next half: watch out, we have a stew going. She also gets a few great scenes with her partner, (the typically marvelous) John Lithgow, to bounce off of. They’re a few of the most subdued and beautiful portions of the entire film. 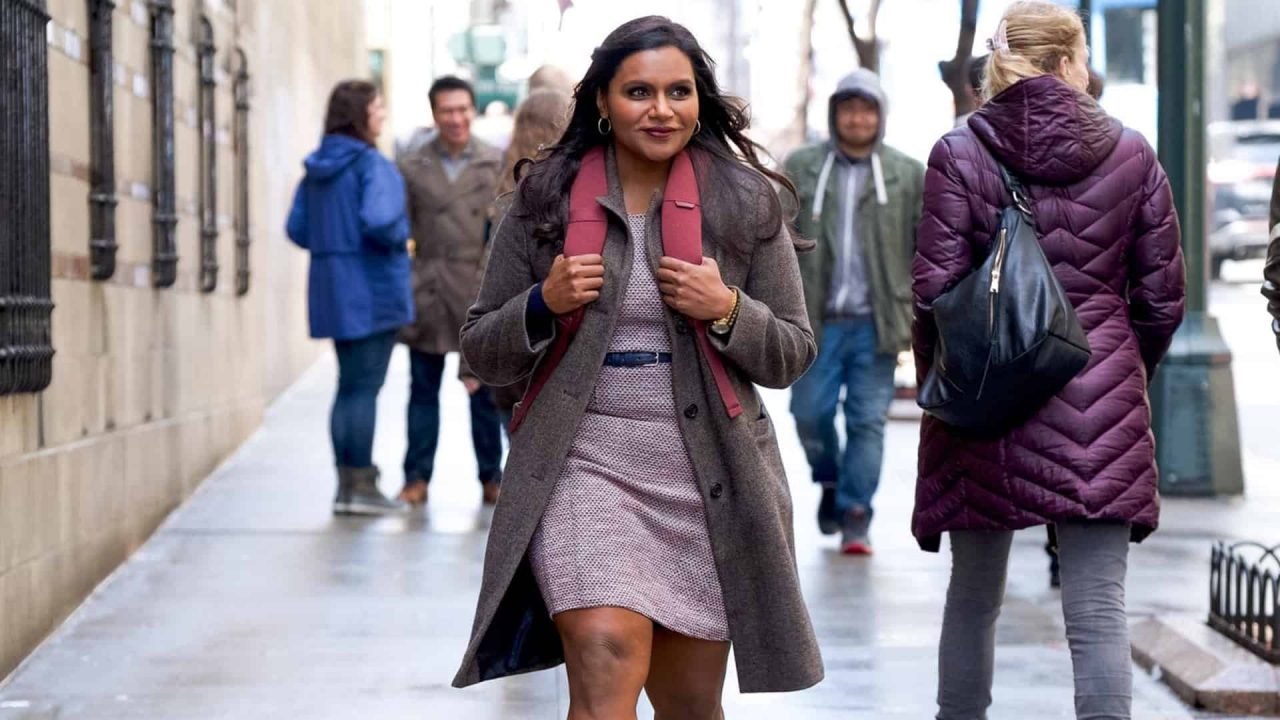 The rest of the cast is either underutilized or simply not present, but nearly no one slacks. A few members of the writing crew, who work for Thompson’s character, have non-speaking roles. Perhaps it’s a commentary in and of itself, but scrunching the team down to get a more intimate look at the characters that do matter would have been preferable. You know you aren’t starved for talent when you have Max Casella kind of just there for a few heartfelt scenes. “Late Night” itself might be a relic of the past one day, but this is one of its few clarions. There’s plenty of heart here in Kaling’s story, but the lens in which it is told blurs its core.