Zen 2 Has arrived with the Ryzen 3000 series CPUs 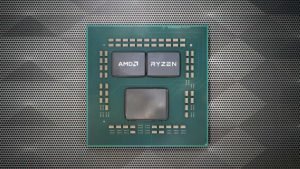 AMD has had an interesting few years. With the release of ZEN and their reemergence as a powerhouse in the PC space, it has sent Intel into a bit of a catch-up mode. Now with Zen 2, things are about to get a whole lot more exciting.

At E3 2019, I had the pleasure of talking with AMD and dive into what the new Zen 2 would offer gamers, and how it would compare to the competition. While we have not had extensive hands-on time with the new chips yet, what AMD is boasting looks to be very Impressive if true in benchmarks. 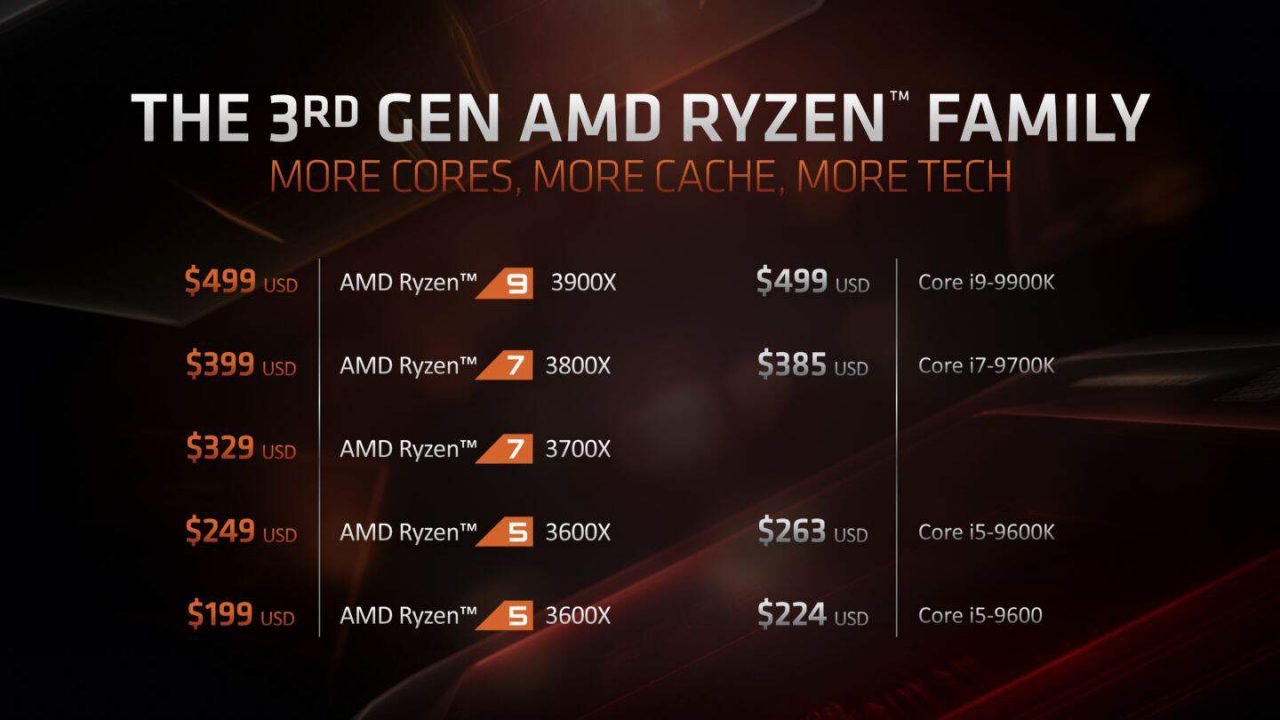 Things get even more impressive when you look at the numbers AMD are releasing for the CPU. In their internal benchmarks, the Ryzen 9 outperforms the single and multi-thread numbers of Intel’s powerhouse Core i9 9920X, offering up 14% and 6% improved performance in multi and single core respectively. Achieving this all while offering a CPU that draws only 105W compared to the 165W that the i9 boasts. 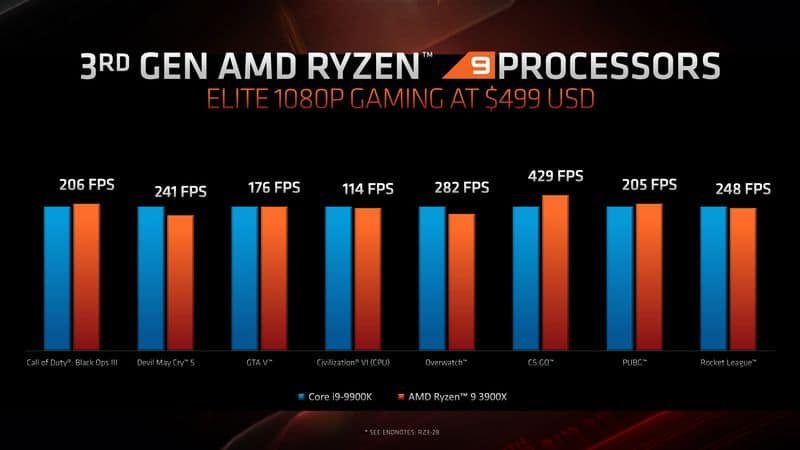 In gaming benchmarks, the story is similar, offering up similar numbers as Intel’s offering in the majority of today’s hottest titles including GTA V, CS: Go, Rocket League, and Civilization VI.  It also managed to achieve more impressive streaming FPS, meaning viewers will not have to watch stuttery video should you choose to play and stream off the same rig.

Zen has managed to make a major impact on the gaming landscape, and if these numbers are to be believed, AMD does not plan to rest as they keep pushing out more impressive offerings, all while maintaining dominance on the price front. While we will reserve judgment on the true capabilities of these CPU’s till we have extensive hands-on time with them if these numbers are true, these could be the next must buy chips for anyone looking to upgrade their ageing gaming or streaming rigs. We will have full details about the true abilities of these chips closer to launch.

The post Zen 2 Has arrived with the Ryzen 3000 series CPUs appeared first on CGMagazine.

Zen 2 Has arrived with the Ryzen 3000 series CPUs