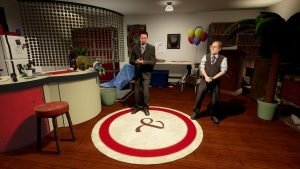 The first thing that I experienced in Penn and Teller VR was a card trick gone wrong. Before I even had my headset on, Gearbox’s Jacob Lavender asked me to pick a card from a deck and put it back in. With an air of confidence, he shuffled the deck and presented me with the five of hearts.

Unfortunately, my card was the four of diamonds, but Jacob stressed that the game would be much better than the amateur display he put on. That charming little jump-start was the first indication for me that Penn and Teller VR might not be what I expected. Full disclosure, I went into the demo expecting to dislike the game. It took place during a busy stretch of E3 for me, and my experience with VR in the past hadn’t been the greatest, not to mention that I had very little knowledge on Penn and Teller. Throughout the course of my 20-minute play-through, I was shot in the mouth, drowned in a Houdini-esque deathtrap, and even subjected to a never-ending game of rock, paper, scissors and I loved every minute of it. 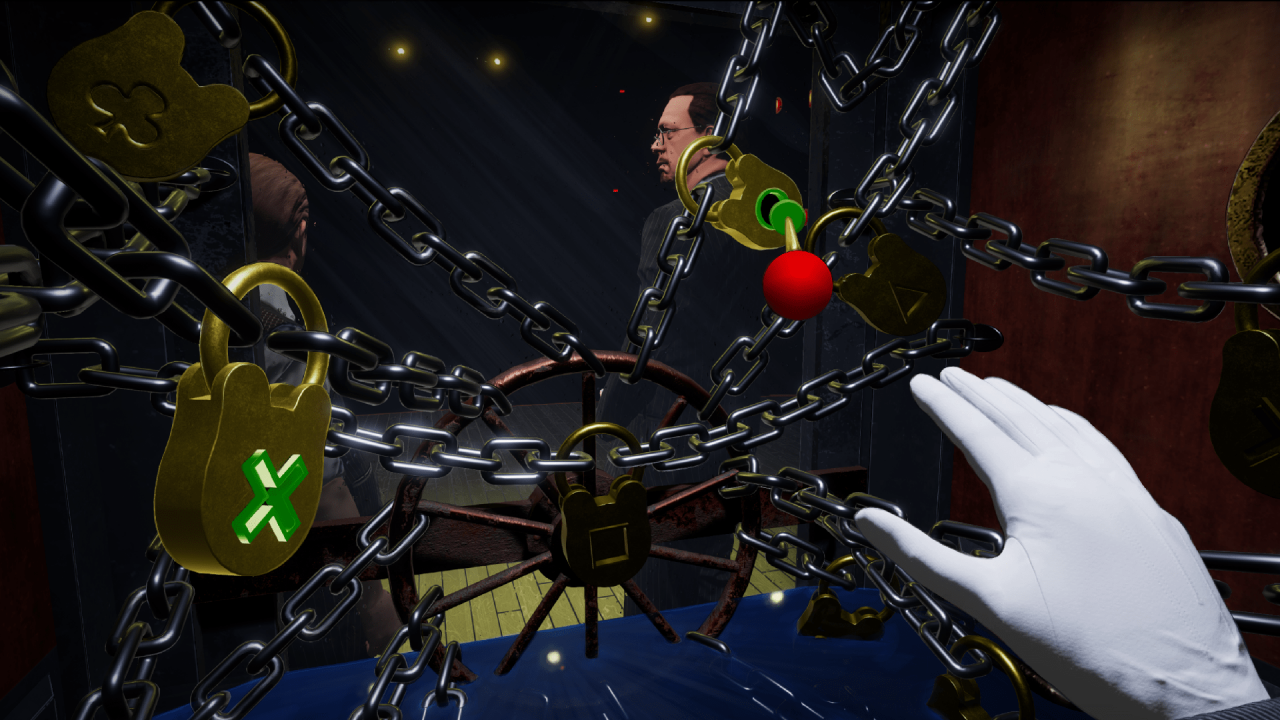 The seemingly botched trick with which Jacob kicked off the demo actually managed to pay off, as after putting on my headset, video game versions of Penn and Teller did an act before revealing the same four of diamonds that I had picked out earlier. Magic is all about interacting and playing with the audience’s expectations, and that is exactly where Penn and Teller VR shines. After taking off my headset, the dev. team explained that there was a separate video that explained the trick, including the seemingly botched five of hearts reveal. In fact, for almost all of the 14 experiences in Penn and Teller VR, there is an explanation video to watch, and the payoff often involves tricking your friends or fellow players.

My favourite experience was a game of rock, paper, scissors that did exactly that. In the mode, the player with the headset begins the experience playing with a friend, but after a couple of moves, the player without a headset can hit a button to make the game autoplay. The thing is that the game doesn’t actually have a stopping point, and is meant to see how long the headset-wearing player can play the game before getting exasperated and taking it off. Jacob said that this was made as an experience for when you want to keep someone busy for 15 minutes while you go do something else, and it’s a wonderfully silly concept for a mini-game. Thankfully, all of the mini-games involve you standing still so you don’t have to worry about the dreaded motion sickness that comes with certain VR games. 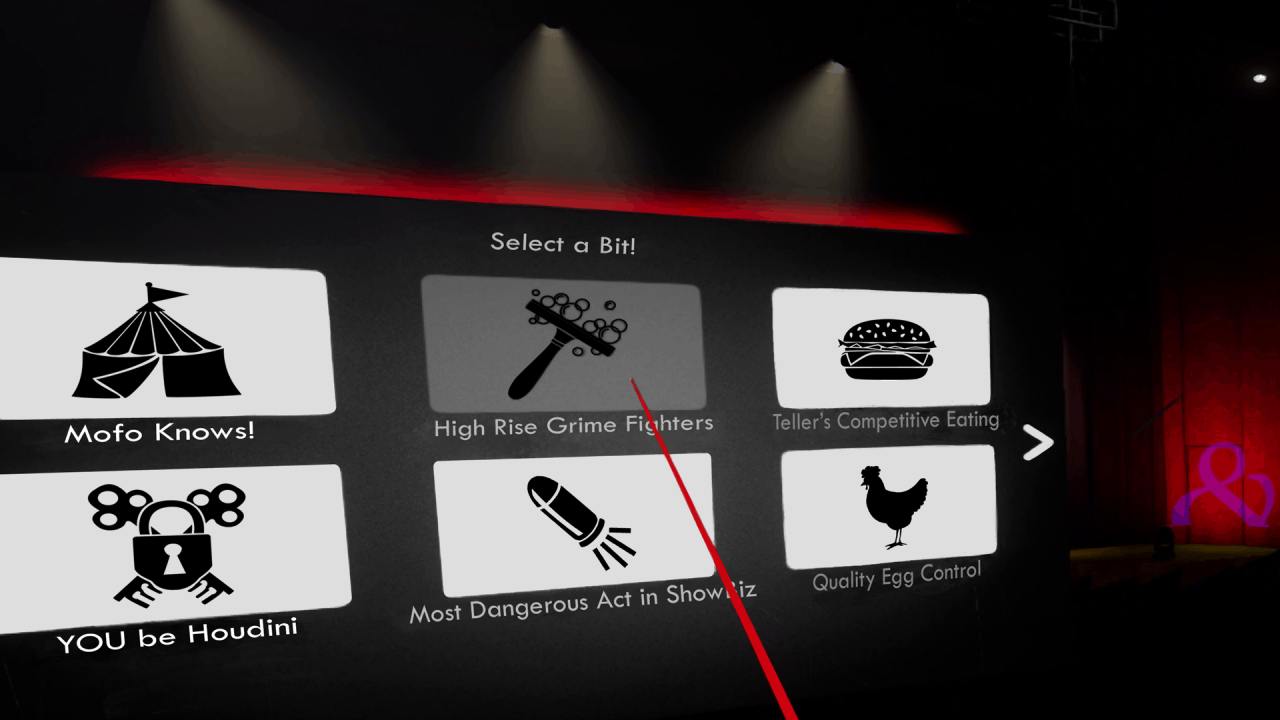 In addition to motion sickness, one of the major stumbling blocks that plague many VR games is the lack of a cooperative experience, as translating the headset gameplay to those not wearing it is incredibly difficult. But that is why Penn and Teller VR succeeds as well as it does. By creating interactive tricks that share control of the game between the headset wearers and regular folk, the game breaks down the VR barrier and makes for a truly unique gaming experience.

The best tricks are the ones that catch you by surprise and Penn and Teller VR is a perfect representation of that. If you’re looking for a magic filled, party VR game then you should definitely check it out when it releases for most VR consoles on June 27th and for PSVR on July 9th.