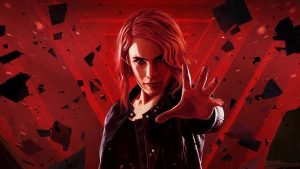 In the third-person action genre, few studios can stand the test of time like Remedy. From Max Payne to Alan Wake, the Finnish studio has made a name for itself and paved their own way for over 20 years. Now, they are on the cusp of releasing their latest title, Control, and if the slice I had the pleasure to play during pre-E3 is anything to go on, I could not be more excited.

Why Furries Make Excellent Hackers
What Is the Worst Credit Score?
The Wonders of Pili Oil
Variations of Online Slots

Following federal agent Jesse Faden, Control has you fighting against a supernatural invasion using your wits and standard firepower—along with a few superpowers for good measure. The demo that I had the pleasure to play featured our protagonist in a facility working to restore function while extra-dimensional creatures work to stop her. 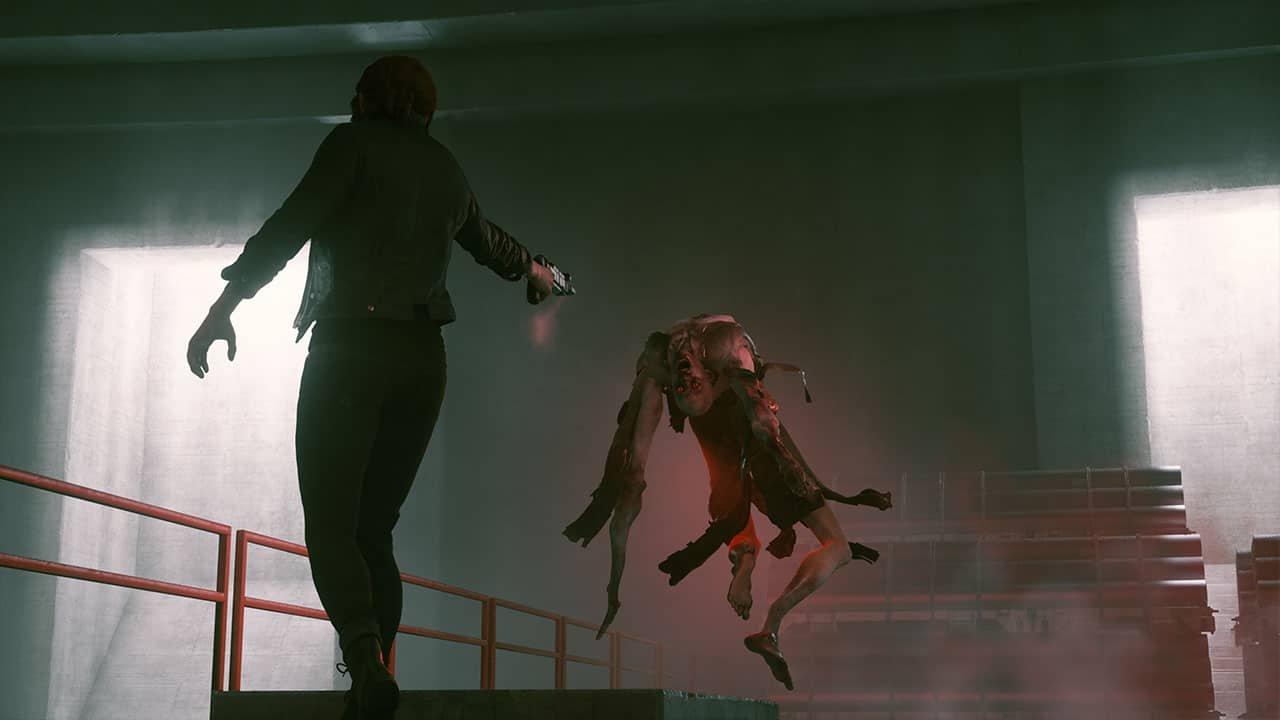 From the visual design and the effects down to the way characters move, this feels like a Remedy game through and through. If you have played Quantum Break or Alan Wake, you will feel right at home with Control. The team at Remedy knows how to make a game look good while maintaining a high level of mobility and style.

Part of this has to do with the use of lighting and particle effects combined with the powers at your disposal. It is a visual feast for the eyes on every level, and seeing it run on a powerful gaming rig let me experience all the visual flare Control has in store for the player.

For anyone not in the know, or for those who have never played a Remedy game, Control is a third-person action adventure where players explore a 3D world and solve basic puzzles while dealing with a slew of enemies ranging from extra-dimensional creatures to your typical soldier. As with all Remedy games, there are plenty of ways in which to take on the opposing forces, including some supernatural powers this time around. Sadly, due to this being an early mission in the game, the powers on offer were limited, but they still provided a good taste of what players can expect when Control release this August. 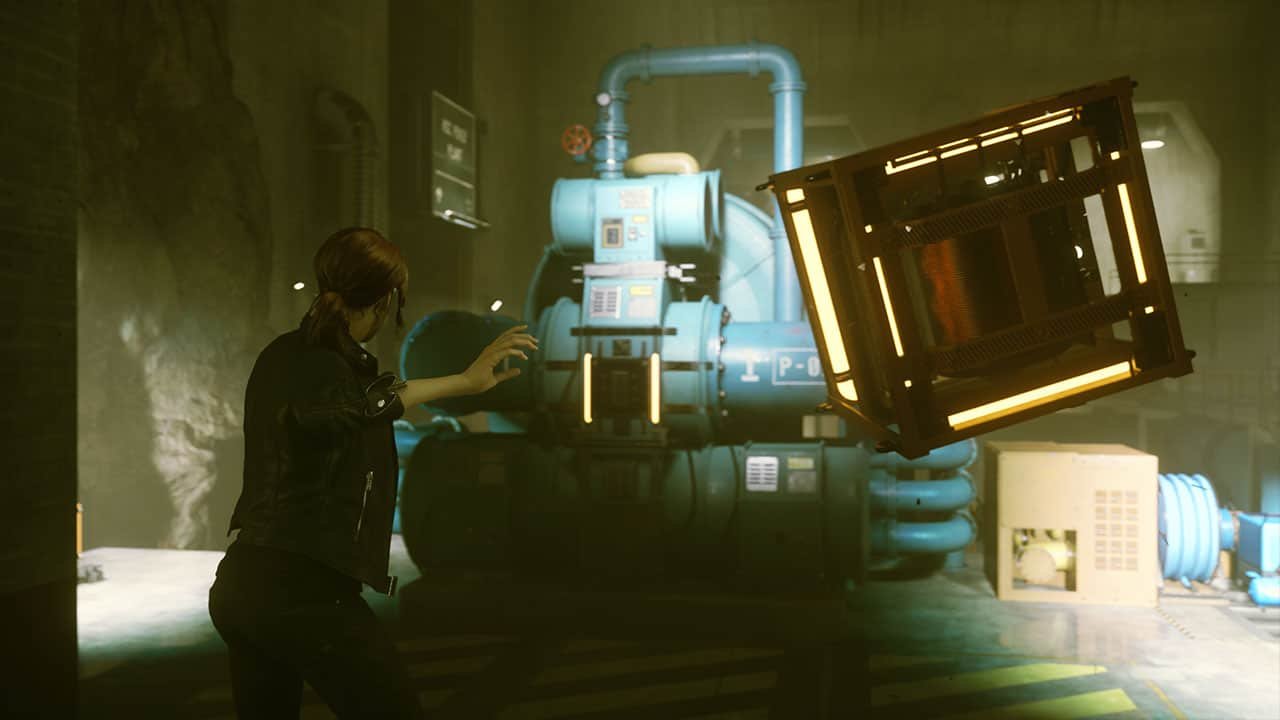 Part of this visual style comes from the powers Jesse has at her disposal. Yes, you can choose to take on most encounters with the standard sidearm, and the slew of upgrades available will make that a viable option, but the real showstopper in Control are the superpowers. From a simple dash to the ability to move objects around the environment at will, there are plenty of ways to make combat your own, should you take the time to learn and experiment.

Perhaps the most interesting segment of the demo was when Jesse got teleported to the astral plane, a separate stylized supernatural dimension where the focus is on puzzles and challenges rather than on direct combat. Jesse must use the base mechanics along with a few powers to make her way through a series of challenges and platforming segments. This segment acted as a good pallet cleanser for the main game, with the striking visual style giving much-needed variety to the stunning yet oddly dull setting of the warehouse.

While little of the story was made clear within this demo, it did give a taste for the wacky and often bizarre characters you will experience on your journey. From an odd janitor named Ahti who feels like he was ripped from Twin Peaks to the characters scattered around the world, Control has a story style uniquely Remedy. 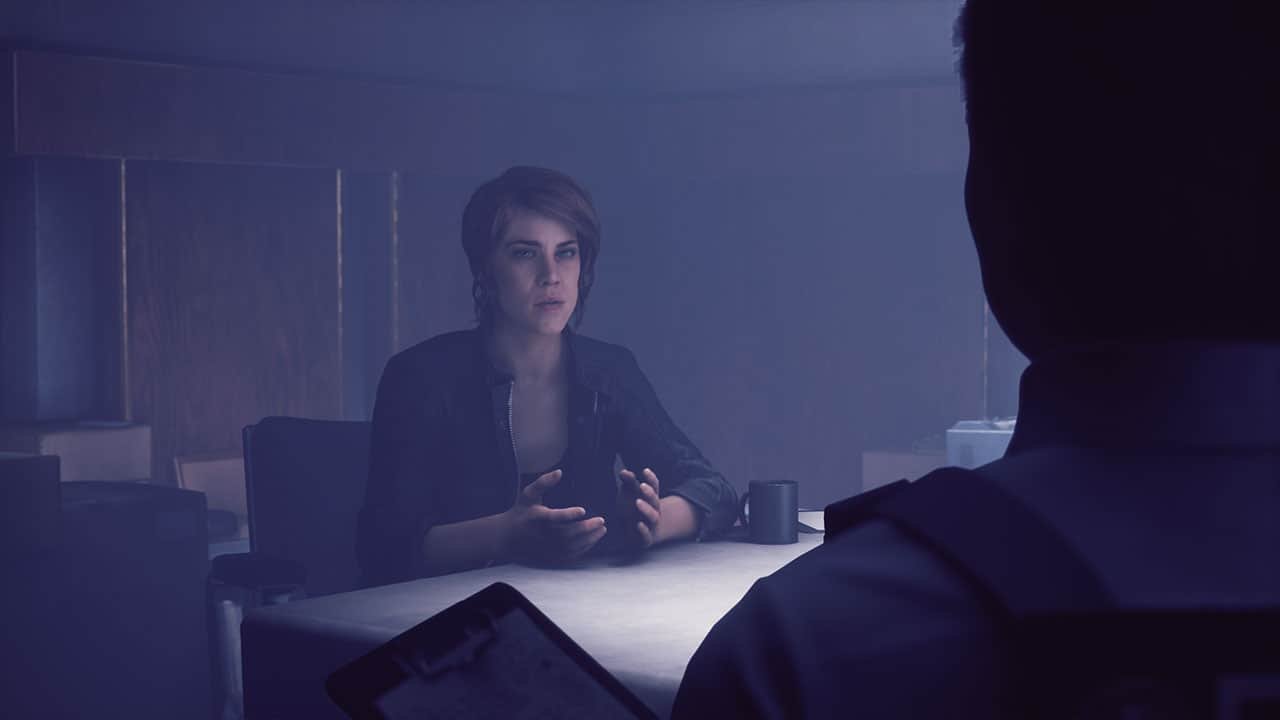 There is a lot to like with what Remedy has already shown with Control, and with the August 27 release date, we don’t have too long to wait till we can get our hands on it. What has been shown gives a good taste on what is on offer, and after my hour-long playthrough, I am more excited than ever for it to hit store shelves. Remedy has made some of my favourite games of the past 20 years, and if this demo is anything to go by, Control has a good chance of standing right next to the greats.

Control will release on August 27th, on PC, Xbox One, and PlayStation 4, and is being published by 505 Games.

This post first appeared on CGMagazine, please read the originial post: here
People also like
Why Furries Make Excellent Hackers
What Is the Worst Credit Score?
The Wonders of Pili Oil
Variations of Online Slots