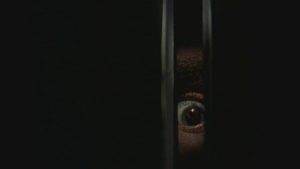 After the stream of recent horror remakes, including IT, Pet Sematary, and the upcoming Child’s Play, the 1974 Black Christmas is next on the chopping block. Predating the influential slasher Halloween by four years, Bob Clark’s cult-classic told the story of a group of sorority girls who are stalked and killed one by one by a mysterious killer during the holidays. With the early slasher’s legacy only being a novel and a remake in 2006, it could use some publicity under a good studio’s roof. 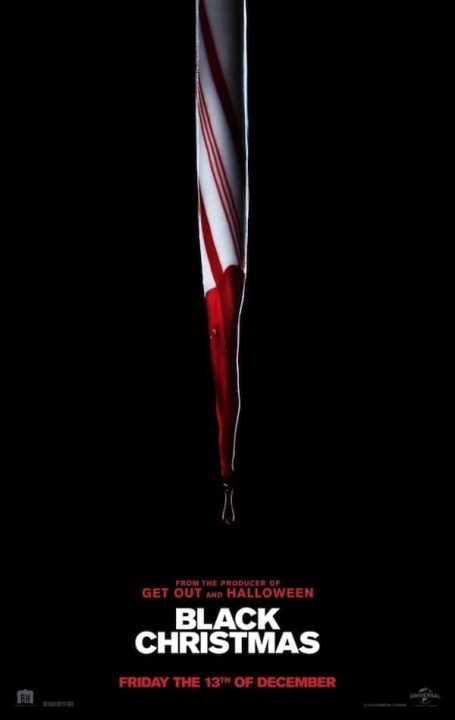 The new Black Christmas will be directed by Sophia Takal, who previously helmed the 2016 thriller Always Shine, and she’ll be co-writing alongside April Wolfe. The film will star Green Room’s Imogen Poots and a slew of young television talent: Aleyse Shannon from CW’s Charmed, Brittany O’Grady from CW’s The Messengers, Lily Donoghue and Caleb Eberhardt. This story will apparently feature much more cooperative and aggressive protagonists than the original’s, working together to take the killer down instead of recycling the old “last girl” trope.

The Black Christmas remake is set to soon begin production in New Zealand and will head to theatres later this year on December 13th, 2019.