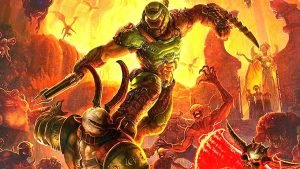 According to the collector’s edition, there will be at least two campaign DLC expansions for Id Software’s upcoming Doom Eternal.

While we already knew that developer ID was interested in expanding the game with extra content (and would be taking a more singleplayer-focused approach this time), this latest piece of info comes from a description for the game’s collector’s edition. In the Amazon listings for the game, a promotional image mentions the “Doom Eternal Year One Pass” and specifically features “Campaign DLC 1+2.” This indicates that publisher Bethesda will be releasing two post-launch DLC campaigns within a year of the game’s release.

How to Integrate Bitcoin Payments in …
Comparison of Symmetric Encryption Me…
New Mailchimp Review 2020
EDGE (Enhanced Data for Global Evolut…
C28 Clothing: A Look Back at the Bran… 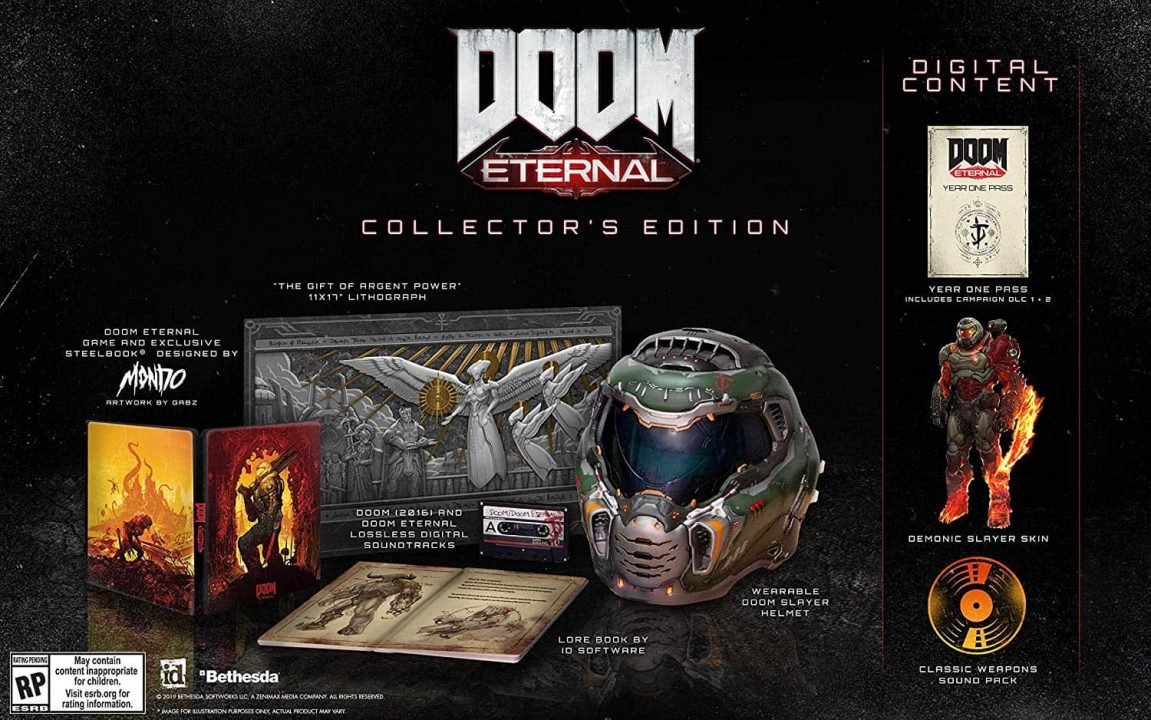 While not as substantial, pre-ordering the game also nets you something called the “Master Level” campaign (a reference to the officially released Master Levels for Doom II). The “Master Level” could be an early unlock for some kind of extra difficulty mode, but we have no details on it or the new campaigns at this time.

Doom Eternal is set to release on November 22nd, 2019 for PS4, Xbox One, PC, Google Stadia, and Nintendo Switch. We will likely hear more details about this topic at QuakeCon in July.