Electronic Arts kicked off this year’s E3 season with a different kind of press conference. This time, they used their EA Play event as a jumping-off point to showcase six games, all announced beforehand. They led with Star Wars as their big feature, and gave updates on their other current popular franchises.

Respawn Entertainment revealed the first gameplay for their upcoming Star Wars Jedi: Fallen Order action game. In it, the Jedi Cal and his exploration droid BD-1 fight their way through an Imperial sap refinery on the Wookie planet Kashyyyk.

This demo was used to show off the breadth of abilities available to players in combat, and what sorts of challenges they would face. Fights with the elite Purge troopers were shown off as tests of the player’s skill, and BD’s assorted uses were demonstrated, from displaying maps to dispensing health items.

The footage was from an alpha build and only showed things from about 3 hours into the game, so there’s still lots to find out before it drops for PlayStation 4, Xbox One, and PC on November 15th, 2019. 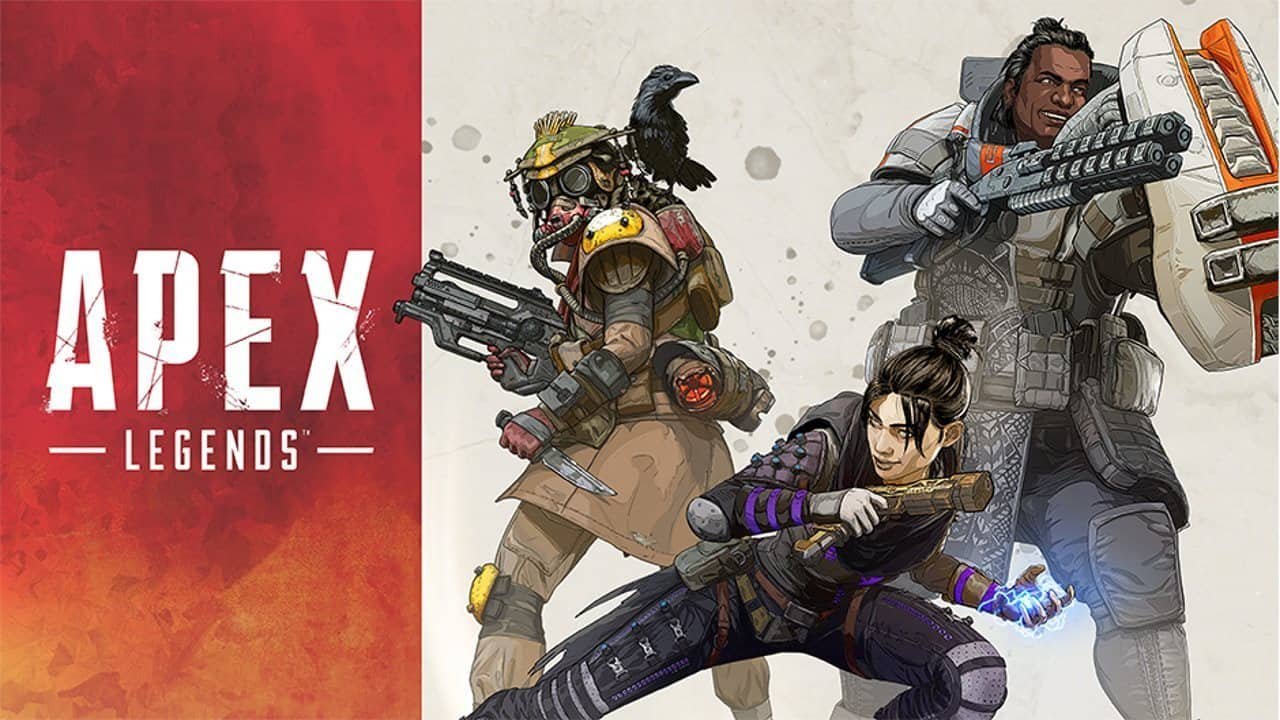 Next on the docket was Respawn’s recent hit battle royale Apex Legends. The hosts wasted no time in delving into the Legendary Hunt event that will run until June 18th, presenting top players with an exclusive Apex Elite Queue that they have to fight to stay in for rewards. This weekend is also the first double XP weekend.

The upcoming Season 2: Battle Charge, which launches on July 2nd, was the primary focus of the segment. The powerful L-Star from Titanfall 2 was introduced as a new weapon, and four new legendary skins are being added. Balance changes were promised, as well as a new challenge-based Battlepass format that will allow players to level up much quicker. A Ranked mode and the new Legend Wattson were both detailed as well, with Wattson being a defense-minded scientist and the inventor of the title’s battle royale-enforcing ring. 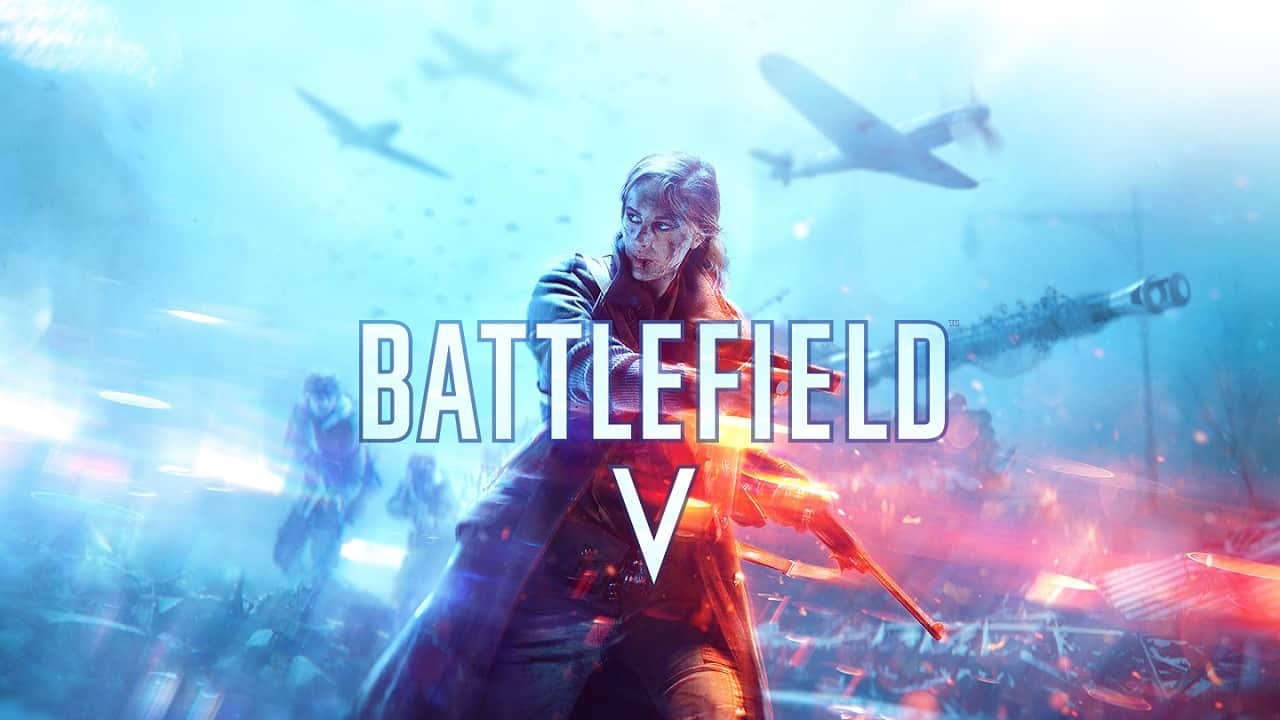 Battlefield V announced its plans for the remainder of 2019. To start, a number of upcoming maps for Chapter 4: Defying the Odds were shown off. On June 27th, the wide, open map Al Sundan would be released, encouraging vehicle use. The Greek locale Marita is coming in July, bringing a crescent field with various buildings and elevations. Provence and the Lofoten Islands are both arriving in August alongside the career rank cap being increased from 50 to 500.

In September, the rent-a-server feature will be replaced by fan-requested free private servers. Operation Underground, a map inspired by Operation Metro, will bridge the gap between chapters 4 and 5 in October. Chapter 5 will come during the fall, and will bring at least seven new weapons and gadgets, and new vehicles including amphibious ones like boats. Finally, Chapter 5 will introduce three new maps in the Pacific before 2020, with the US and Japanese armies entering the fray. 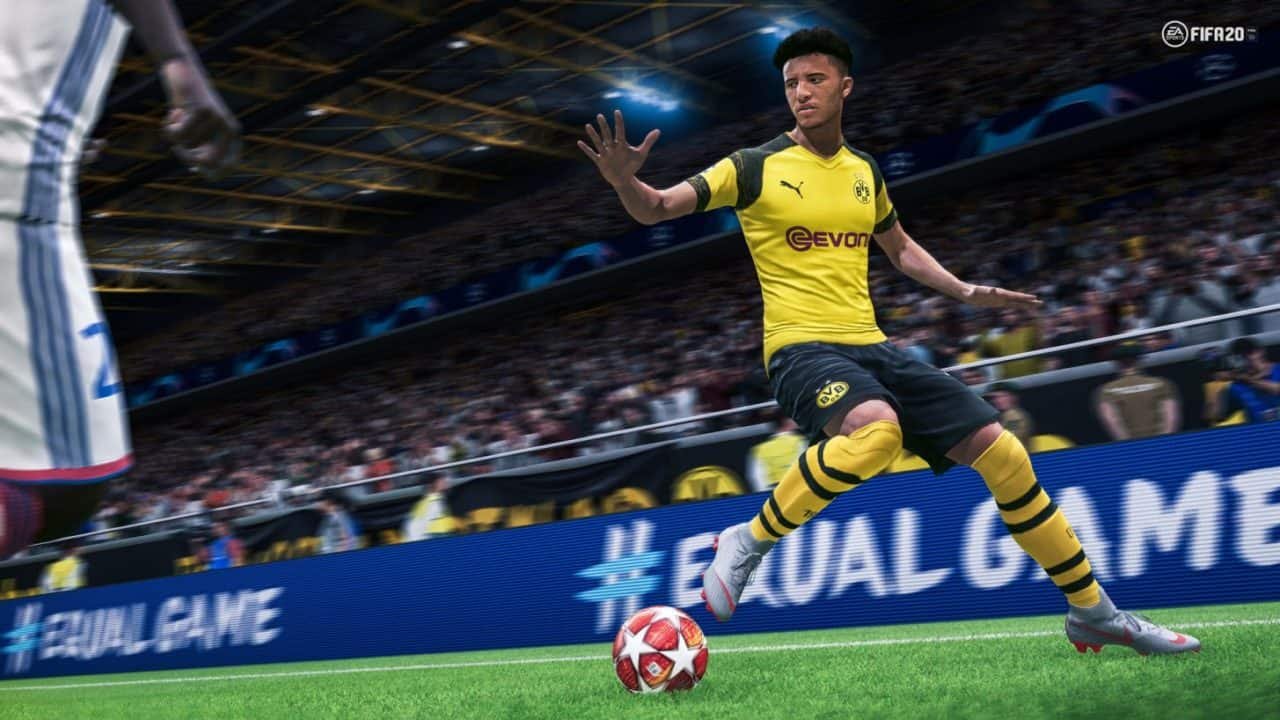 FIFA 20 is featuring VOLTA Football, which focuses on the street ball and fenced public fields. Low-key locales like Amsterdam underpasses and Tokyo rooftops are confirmed, and so are customizable avatars and support for 3v3, 4v4, and 5v5 matches. You’ll also be able to partake in a VOLTA story campaign. The last game to focus on street ball this much was 2012’s FIFA Street, which is also by EA.

One of the big gameplay changes for FIFA 20 is the focus on emphasizing 1-on-1 confrontations and manual control. There is more architecture for “front of goal” shooting, so finishing an actual drive is allegedly going to be more satisfying and nuanced. Strafe-dribbling is also getting overhauled with more accurate dribble control.

FIFA 20 is launching on September 24th on PC (EA Origin), PS4, and Xbox One. Switch is getting a “Legacy Edition”, and it will come to early access for EA Access players on PC (and now, PS4) on September 19th. 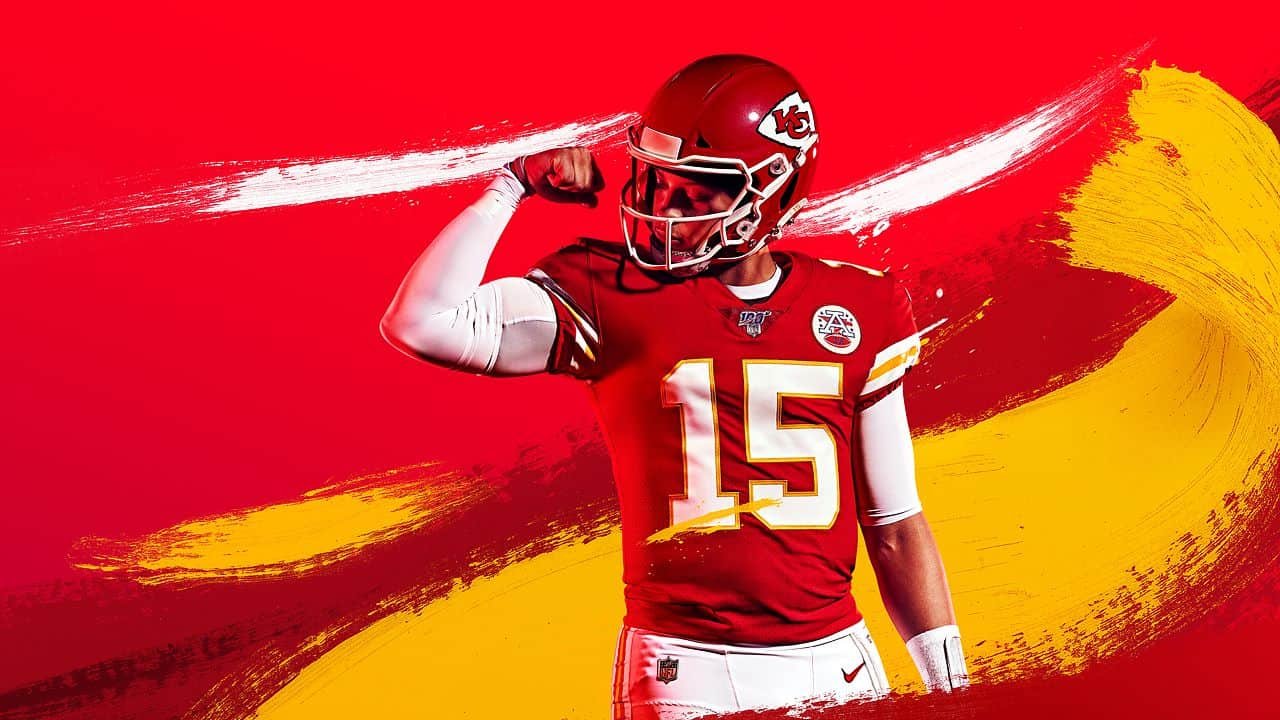 Madden NFL 20 revealed its first gameplay and revealed its new story mode, Face of the Franchise. It takes you from the college playoffs through the drafting process, presenting a dramatic story for your character to participate in.

The scenario engine is bringing in new challenges to actively evolve your player, and there will be playbooks that grow throughout the real-life NFL season. The most notable feature is the superstar X-Factor abilities, like the “satellite” skill that lets you improve your success rate against one-on-one coverage. Other superstar powers can grant you more hot route options or more accuracy when throwing them on the run.

X-Factors are like quests, where you have to hit certain parameters to unlock them. Plus, the developers are promising checks and balances so this less simulation-oriented feature doesn’t get out of hand. Signature animations with motion captured performances for individual NFL players are part of this mechanic. 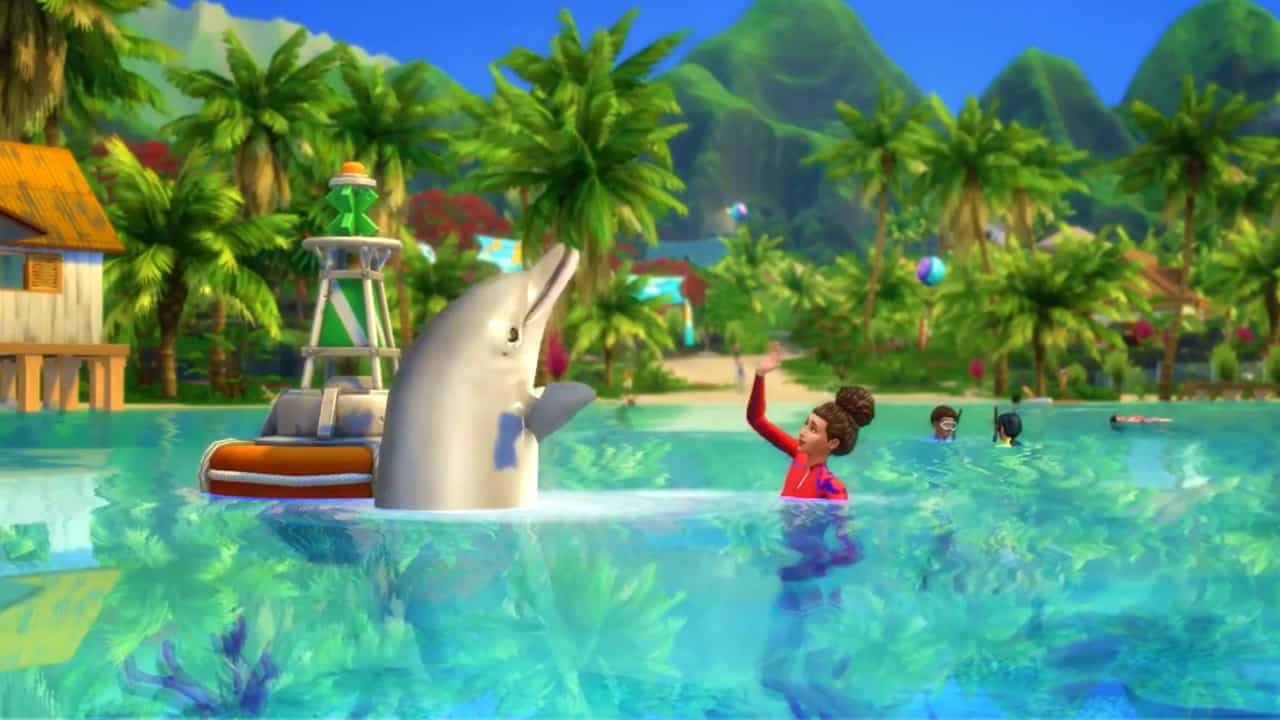 The next big update for The Sims 4 is called Island Living. More outfits and hairstyles are on the way, as well as open water gameplay with various water-based activities. Dolphin friends and playable mermaids are in, as well as a batch of new careers, decor, elemental NPCs, and an active volcano that spews molten rock. The Sims 4 Island Living is coming to Mac and Windows PC on June 21, and to PlayStation 4 and Xbox One on July 16th.

Pride month updates are coming to Sims 4 on June 18th, as well as a collaboration pack with Mosquito later this summer.

Finally, Realm of Magic was announced as the major pack after this one and is coming later this fall.