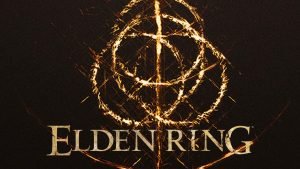 It looks like E3 2019 may be a slightly less exciting show this year, thanks to a rather large Leak of yet to be officially announced titles, which have seemingly gushed out, all over the internet.

Starting with the big one, George R.R Martin and Miyakazi’s collaboration title, which will be called Elden Ring. The game which is currently being developed over at FromSoftware, promises to be From’s most ambitious game, fully realized and enriched with the writing talent of George R.R Martin. The leak indicates that the title will be available for current-gen consoles and PC, (PlayStation 4, Xbox One).

The latest Tales of title, Tales of Arise seems to be elevating the series forward, going for a semi-realistic world, juxtaposed with striking, anime characters. An excerpt of the game synopsis can be read down below:

TALES OF ARISE
Challenge the Fate That Binds You
On the planet Dahna, reverence has always been given to Rena, the planet in the sky, as a land of the righteous and divine. Stories handed down for generations became truth and masked reality for the people of Dahna.#E3Spoilers

Finally, fans of the Ni no Kuni franchise can look forward in getting the chance to play the original game again, as Ni no Kuni: Wrath of the White Witch will be getting a remastered edition for PlayStation 4 and PC, along with a standard port for Switch owners. 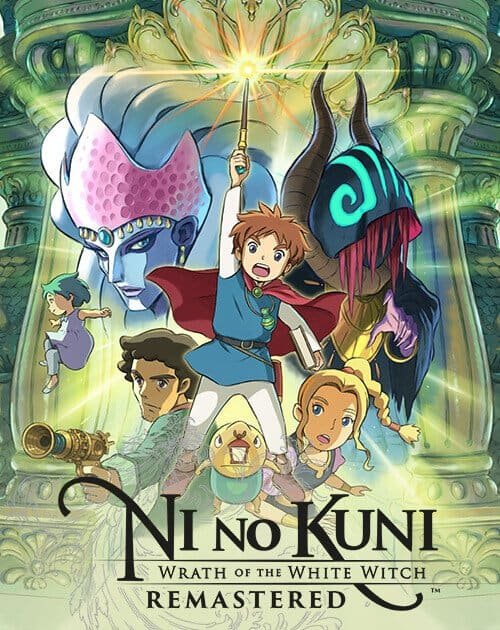 As a bonus, Ninja Theory, the developers behind DMC and Enslaved, latest project — Bleeding Edge, which seems to be an Xbox One exclusive, unfortunately, got leaked before the Microsoft show. A trailer for the game can be viewed by clicking here. The title will be a 4V4 action game with an emphasis on unique weapons and fighting styles.