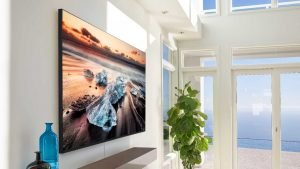 We live in a world where most people don’t even have 4K TVs, and so the idea of an 8K TV seems like a bit of a futuristic pipe dream. Yet, that’s exactly what Samsung is debuting later this year, with their full line of QLED 8K TVs. I was able to get a hands-on preview of one of their 8K sets at a recent Samsung event and I have to say that while I was impressed by the technology on display, at the same time, I wish I made more money so that I could actually afford one.

Right off the bat, what makes 8K so remarkable is that compared to a 4K TV which has around 8 million pixels of information, the 8K has 33 million. The Samsung team stressed that they want to capture the feeling of being a hiker on a cliff, taking in the almost indescribable scope of nature. One of the most exciting features that they showed off is Machine Learning Super Resolution (MLSR). Before, it was up to an engineer to collect the colours and program the best picture possible, but with MLSR it’s actually an AI that constantly pulls from an ever expanding colour database. What this means is that you can watch Star Wars: The Last Jedi this week and then a year from now, and it will be a better image experience in a year due to the machine learning. The fact is that most people hold onto a TV for at least five years, so if the TV is getting better instead of becoming obsolete then that is an exciting prospect. 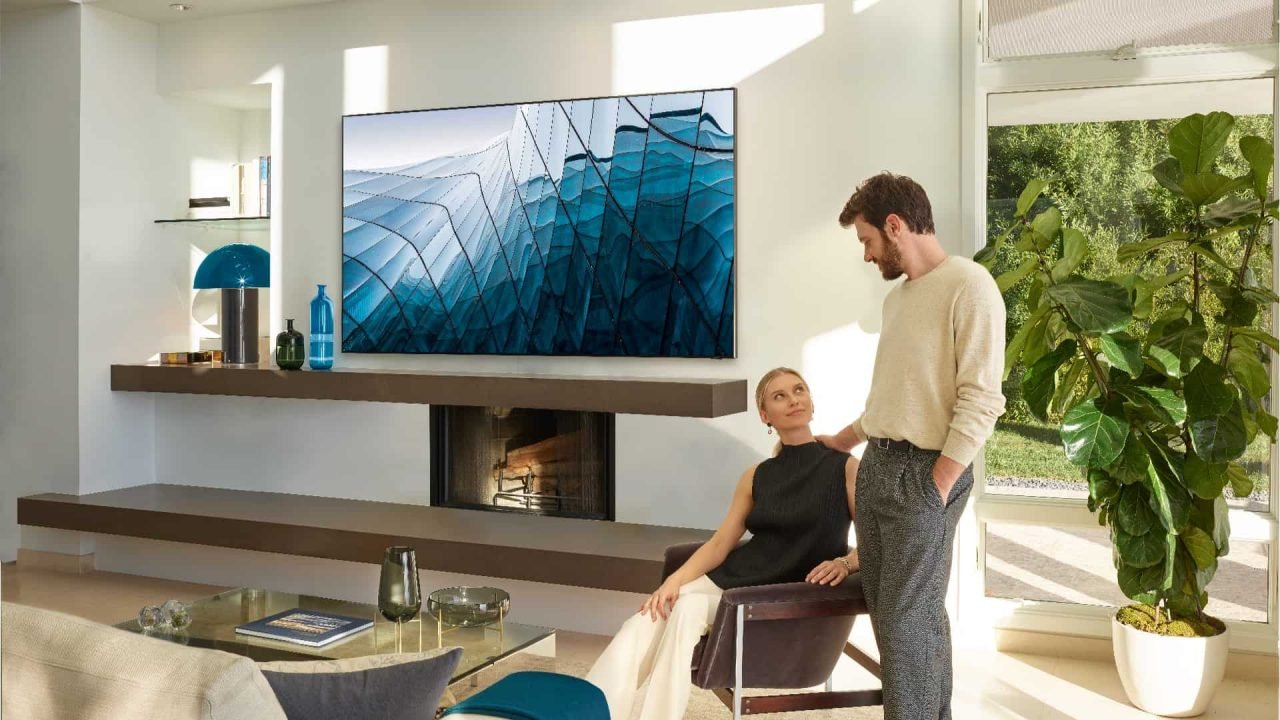 An issue that often crops up with new tech breakthroughs is that there isn’t any content to make use of the new technology and that is very much the case so far with Samsung’s 8K. At the moment of this publication, there is currently no 8K media that can be viewed on the TV and the reps from Samsung say that it’s still some ways away. The good news is that the 8K does feature upscaling that takes 4K content and sharpens the image and reduces the visual noise. This means that the 8K will make the most out of your Xbox One X or PS4 Pro, but the consoles will not push the TV to its highest potential. The exciting thing is that stream based consoles and 5G are looking like the future of video games, and those projects could actually make the most of the 8K.

Visually, the TV has a great minimalist design. The back is almost completely bare, save for one cord that connects the TV to a receiver box. The Receiver Box is easy to store and since you plug in all of your gaming, streaming and other various devices straight in, it leaves the back of your TV tangle free. It’s clear that Samsung has put effort into making their sets as visually appealing and clutter free as possible, and that sentiment has been doubled down upon with the introduction of Ambient Mode. As the name suggests, Ambient Mode is aimed to make the TV interesting to look at even when it’s not in use. The 8K comes with a number of different picture and background options to meld with the room’s surroundings. During my hands on, the presenter took a picture of all the media and turned it into a sketch card screensaver that looked surprisingly appealing, and there are a number of different filters and options to toggle with via a Samsung phone. You can even take a picture of your wallpaper and put it on your TV, which is a nice option, especially given how large televisions are getting. 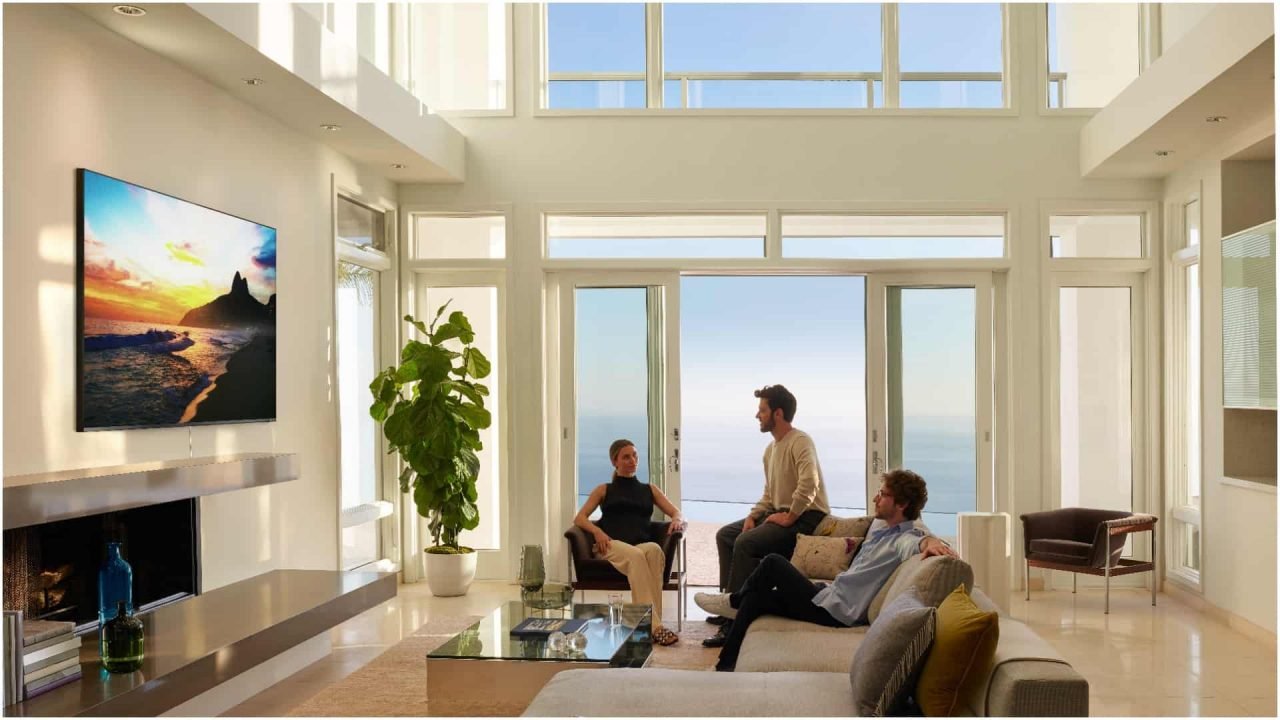 As of right now, the QLED 8K is targeted at the most diehard of TV aficionados. It’s the only 8K TV on the market and it looks stunning, but it’s important to note that there isn’t any true 8K content available at the moment. That being said, the notion that this TV will get better with age is an exciting one that very much has the potential to be game-changing…eventually.