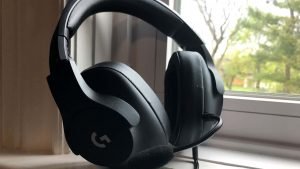 There are certain expectations that come from labelling a piece of tech with the word “pro”. High quality, a durable construction, efficiency, and exceptional performance are all points that come to mind when I think of the word “pro”, and they all do well to describe the Logitech G Pro Headset.

Meow Bar, Moscow
My Biased Repp Sports Raze Energy Dri…
A Balanced Response to Allen Gwinn
Have transaction data from all your s…
“The Friend Who May Not Seem a Friend…

It’s clear that the G Pro means business even before you take it out of the box. The packaging comes adorned with the logos from various eSports organizations like NRG, G2 and the London Spitfire, to name a few. Once you actually open the box, you’re greeted with a stylish headset. It’s all black, except for the Logitech logo on the ear cups and some ‘pro’ marking on the sides. The smooth paint finish and leather earflaps look great and there is a real sense of less being more with the G Pro’s design.

The headset not only looks good but also feels good. The earflaps are cushioned, yet firm and the package comes with two replacement pieces as well. The flaps also have a nice swivel to them that makes them flexible and able to hit most head sizes comfortably. There is a two-metre-long aux cord, as well as an attachable splitter if that’s something that you prefer. The volume toggle and mute button are satisfying to use and there’s a handy clip for those interested in streaming or just keeping the headset locked in place. Not quite so handy is the detachable mic, which I had trouble setting up. It’s unidirectional, but getting it to work with certain software, including Discord, is needlessly complicated. Once I did get it working the mic worked well in game but didn’t fare as well when I tried recording a podcast episode with it. Even with some tinkering in Window’s Sonic it still left a background hum which makes it not ideal for voice recording. 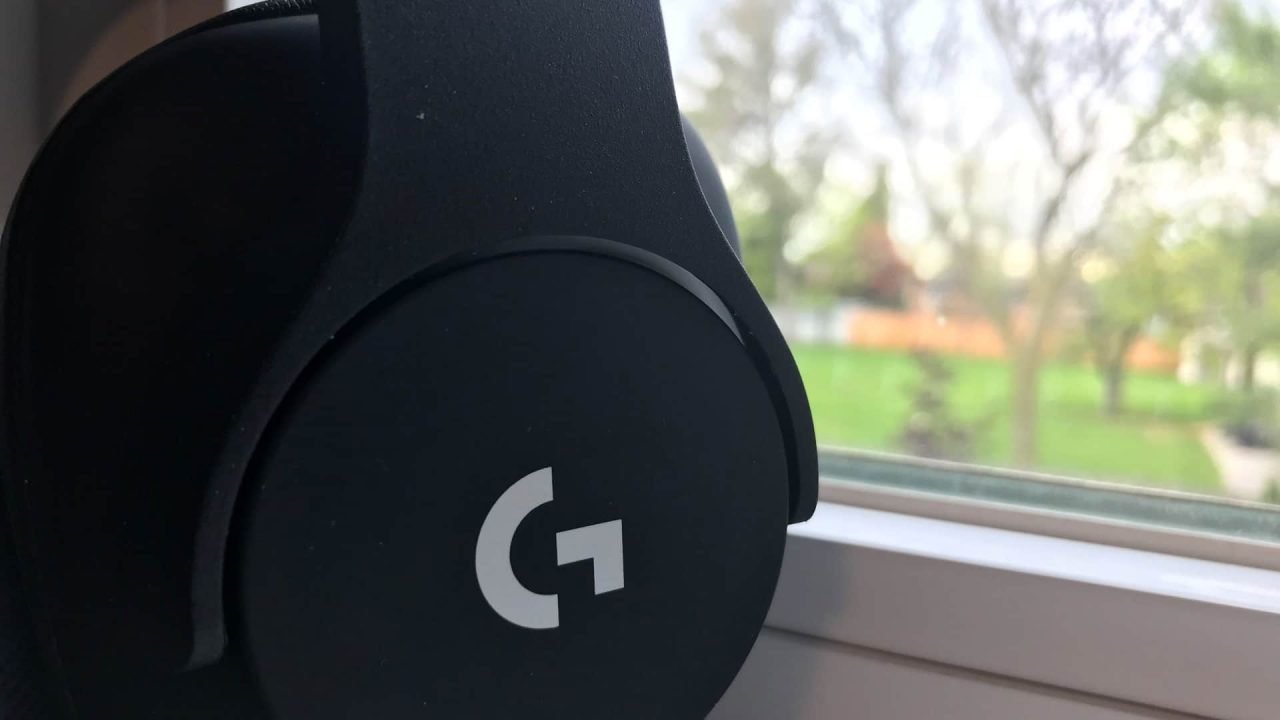 As for performance, the G Pro uses a Hybrid Mesh Pro G Driver that manages to provide a bassy, yet non-overpowering gaming experience. It boasts 16DB of noise cancellation, 20HZ- 20,000 HZ speaker response and 100HZ-10,000 HZ microphone response. In simpler terms, the headset is good at cancelling background noise and providing a surround sound comparable audio experience. It’s compatible with Window’s Sonic and Dolby Atmos and I highly recommend downloading the former in order to get the most out of the headset. I ended up replaying 2013’s Journey for this review and found the audio experience to be even better than I remembered it originally. But it’s in multiplayer that the headset really shines. I played a few hours of Overwatch and Call of Duty, and both games rely heavily on sound cues to let players know where enemies are. I was able to hear practically everything and as a result whenever I died it at least felt earned.

Price wise, The G Pro retails for $120 CDN, and while that isn’t cheap, it’s also significantly less expensive than the packaging and performance suggest. I tried it in comparison to a pair of Sennheisers that retail for around $250 CDN and found that the two sounded nearly identical, and that the G Pro actually felt more comfortable.

It’s a true testament to Logitech that the G Pro headset looks and performs as well as it does, considering the price. The comfortable design, sleek finish and great sound quality make for a stellar headset that is fitting for pros and casual gamers alike. Even with the frustrating mic setup the overall package is a triumph.

This post first appeared on CGMagazine, please read the originial post: here
People also like
Meow Bar, Moscow
My Biased Repp Sports Raze Energy Drink Review (I’ve Tried Over 10 Flavors)
A Balanced Response to Allen Gwinn
Have transaction data from all your sources joined in one place
“The Friend Who May Not Seem a Friend” – The Cat and the Fire, Post 2 of 3
MICRO BUSINESSES
How To Kill Bed Bugs