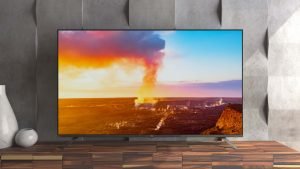 There was a time when 1080p seemed magical, offering a picture that was unfathomable back in the era of the CRT TV. Now, in the age of 4K Blu-ray and Netflix streaming, the demand for the best possible picture and HDR colour has never been higher, and thankfully a few brands are offering these television sets with these qualities at a fraction of the competition. TCL, with its 6-Series, is one such brand, and despite some minor technical nitpicks these sets are a great bang for your buck.

The TCL 6-series is a staggering deal at first glance with a starting price point of $749.99 CAD for 55-inch and $1,235.85 CAD for the 65-inch. The TV comes packed with all the features modern audiences demand such as HDR10, Dolby Vision HDR, full 4K 3840×2160, full array local dimming backlight, Dolby Atmos support, Wired and wireless 802.11ac WiFi, along with built-in Roku smart TV capabilities. The models also, for good measure, have three HDMI ports, one with ARC Support, Optical audio, and RCA input should you want to hook up an older piece of equipment.

On paper, the TCL 6-Series sounds like it checks all the potential boxes new TV buyers are looking for, and it did in fact manage to impress at every turn. Starting with standard 4K HDR Netflix,—and coming from a non-HDR LG 4K TV—I was amazed to see how much HDR offered the viewer. Coming from even a standard 4K picture, it is surprising at the sheer level of colour that is on offer with a properly mastered HDR video. 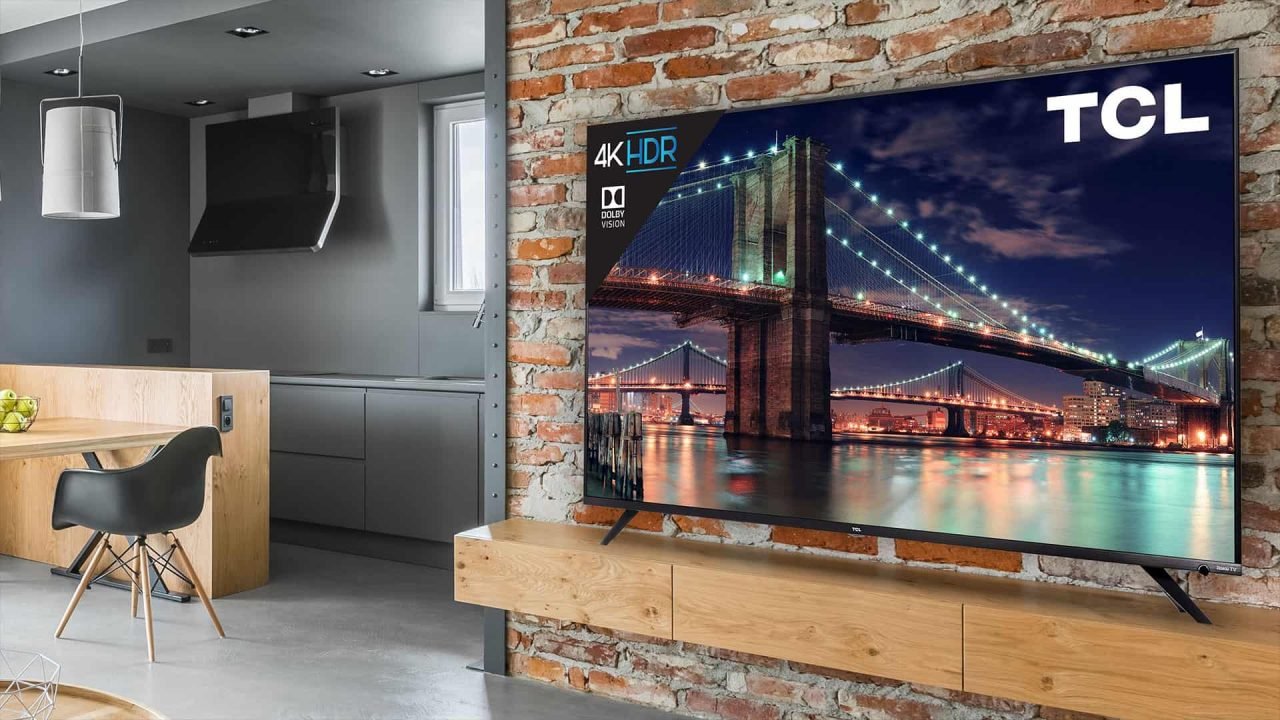 From the brightest sunrise to the levels of black within a dark scene, the HDR on offer in the TCL 6-series is staggering. TCL even manage to impress with selective zones of the backlight, allowing a dark scene segment and a bright segment to share the screen, and actually add to the immersion, rather than making the full image muddy or hard to see.

This is partially due to the isolated lighting zones behind the screen when compared to the edge or single backlight seen on many cheaper models. The 55-inch comes with 96 zones of local dimming, with the 65-inch offering a staggering 120 zones. While it is not as impressive as what can be seen on higher end OLED screens, the results work very well.

The next major concern for myself was how the TCL 6-Series could handle standard 1080p images. While most of the high-end sets on offer have little trouble upscaling, many of the sub $1000 sets create a mess of an image that is just no fun to look at. Thankfully this is not the case with the 6-series. The picture scaled beautifully when testing games with standard 1080p on the PlayStation 4 and Xbox One, and overall there were no issues to be seen. The interface and text were clear, making it very useful as you wait for your new 4K compatible consoles to arrive.

Jumping into 4K with the 6-series was a joy and stunning to behold. Once you get your console setup with HDR, set the resolution, and find a game that works with it, you are off to the races. Yes, at this time, not every game will take full advantage of all there is on offer with the 6-series, but the ones that do are beautiful to look at.

You will immediately see the clarity of the picture and the level of contrast that helps with gaming. Jumping into Gears of War 4 and immediately the level of detail on screen was apparent, even when compared to a non-HDR-4K screen. The sheer level of colour and sharpness of image gives games a level of detail that was simply not possible before. Even when traversing through some near impossibly dark segments of the game you will still be able to see all the details, along with the levels of black that would be lost on many TVs in a similar price range.

Since many reading this will want to know if the TCL 6-series can be used as their primary gaming display, the answer is yes and no. While there is a noticeable amount of input lag when in anything beyond gaming mode, far too much for anything competitive, if you switch on gaming mode, you should be fine. It still rested at around 20ms, which is a bit more than I personally like to see for a gaming display, but for most people, even in games like console versions of Call of Duty or Fortnite should have no real issue.

At the centre of the TV is the Roku interface, and I for one am a fan. Now don’t get me wrong, I would much rather the set came with no smart TV elements, giving a display that does what I need and nothing beyond that. This ensures there is an upgrade path, without a user interface that is two levels deep. Sadly it seems that I am in the minority on this front, but thankfully the Roku interface is very polished and easy to setup.

The full set up only takes around 10 minutes and you will be up and running. The joy of Roku is that there is a slew of services working out of the box, from Netflix to Hulu, so if you subscribe to a service, it most likely is or will be on Roku at some point soon. The interface is also very easy to navigate, ensuring you don’t get lost in menus while looking for a simple setting to fix. Most changes can be made within a few button presses.

Now, the built-in Roku has a bit of lag at times, especially when compared the latest and greatest in the Roku range of set-top boxes, but for the majority of people it will be negligible and out of the smart TV options I have tested, Roku sits well at the top. It is easy to use, understand and set up—just what people want from a new TV.

At the end of the day, the TCL 6-Series manages to tick just enough boxes to make it a must buy if you are looking for a new 4K HDR TV. While there are a few nitpicks related to input lag, and lack of OLED, these are minor, and considering the price, the TCL 6 Series is a fantastic value. If you are looking to upgrade, and want to stick within a budget, you can’t go wrong with the TCL 6-Series range of televisions.