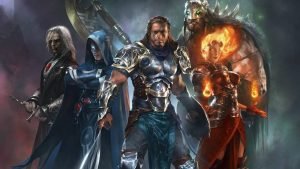 Netflix has announced that it is teaming up with the Russo brothers and Wizards of The Coast to make a Magic: The Gathering series.

After 25 years of tabletop card-gaming (with a few video games on the side), Magic: The Gathering is finally making its way to television in animated form. Hasbro’s Allspark Animation (a name that makes this feel like a fated happening), a studio known for its work on My Little Pony: Friendship is Magic and Transformers Prime, will be working on it, with animation work done by Bardel Entertainment (who have worked on everything from ¡Mucha Lucha! To Rick and Morty). Octopie will oversee the production of the series, with Todd Makurath, Eric Calderon, and Dave Newberg serving as producers, and Mike Larocca and Isaac Krauss serving as executive producers.

How to stop hair fall immediately - h…
What to wear: outfit ideas for Christ…
Karen Wiesner: The Stories Behind Cla…
Discover the Magic of Venice in Novem…
Review: ‘Shadow Dancer’ Jared James N…

Joe and Anthony Russo, the directors of the two most recent Avengers films, will also be executive producing. They called this undertaking a passion project, citing that they “have been huge fans and players of Magic: The Gathering for as long as it has been around,”. The Russos will oversee the creation of a new storyline and expand on the stories of the Planeswalkers, Magic’s unique magic-wielding, world-hopping heroes and villains as they contend with stakes larger than any one plane can hold. This announcement comes on the heels of the Avengers-esque Magic card set “War of the Spark”, a massive celebrated undertaking involving 36 new and returning planeswalkers and a huge war on the (itself well-received) plane of Ravnica against the divine undead forces of the dragon god planeswalker Nicol Bolas. Magic is wild. 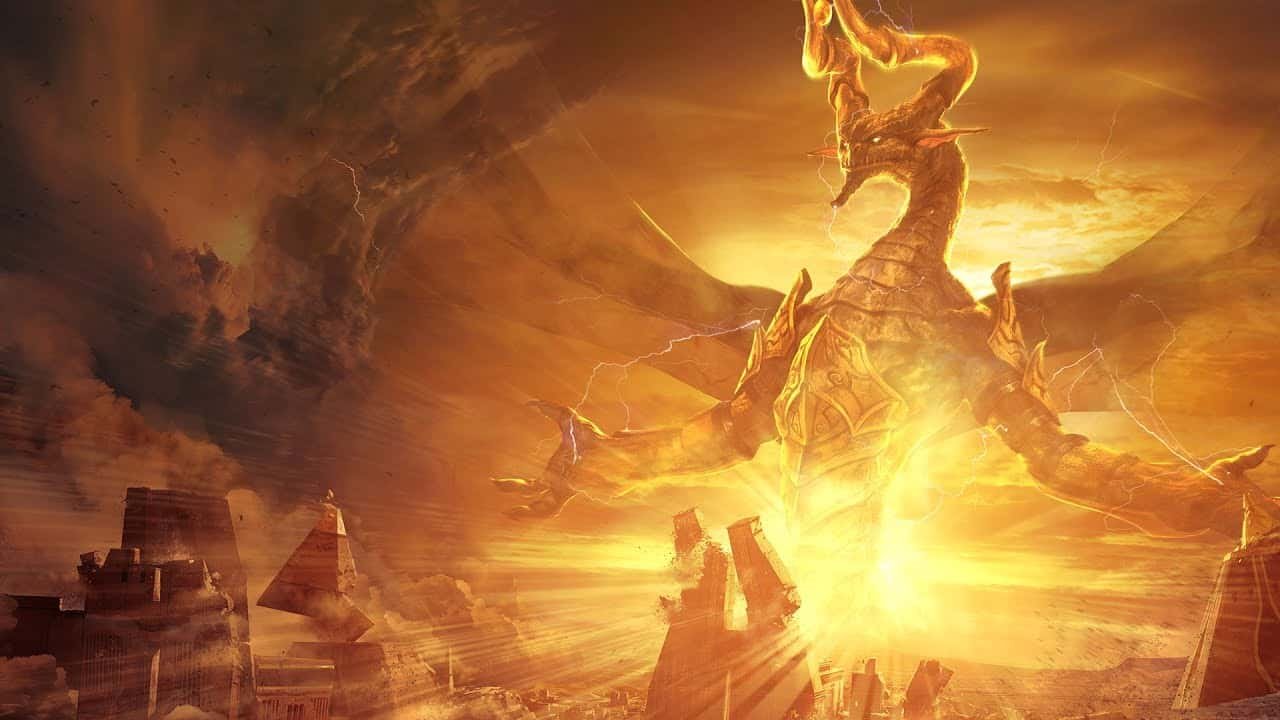 “Hour of Devastation” Magic: The Gathering card art from Wizards of The Coast

There’s no telling what form this new animation could take, but it seems like an all-star team has been pulled together to make it something special. Will we see Llanowar elves fighting bears? An uncensored Rakdos party? A show from the elusive Grim Roustabout? New Phyrexia, in all its goopy glory? The Eldrazi playing chess on/in the moon? We’ll have to find out when the Magic: The Gathering show drops at some point in the future!

The post Netflix Contracts The Avengers Directors To Make An Animated Magic: The Gathering Show appeared first on CGMagazine.