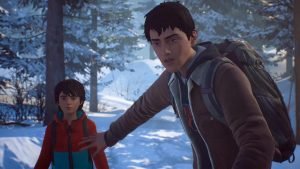 Here at the third Episode of Life is Strange 2, I feel like Sean Diaz and I are finally on the same page. By the time episode 3, Wastelands, begins, Sean and his telekinetic brother Daniel have been on the run for several months, which means every new episode has centred on new supporting cast members nudging the brothers along on their cross-country journey. Now, the Diaz brothers are staying with a group of drifters in a camp site, working in an illegal cannabis plantation, and have been here long enough to create friendships with the group, and in Sean’s case, possibly more.

Crunchyroll – How to Watch Anime Onli…
Best Organic Coffees That Are Healthy…
Learning from LadderLeak: Is ECDSA Br…
How to Leverage Entrepreneurship and …
Wuhan Weather Report

As the boys find themselves staying in one place a little bit longer than they have thus far, they’ve had time to get attached, to hope for more, and I find myself longing for that same sense of permanence that Wastelands’  focus on community provides.

When Life is Strange 2 presented itself as a story about two runaways, I knew every episode was probably going to take place in a new location. But as I played through Wastelands and saw glimpses of lives the Diaz boys could live, I found myself more upset about losing these characters in favour of whatever comes next, but in a more genuine way than it felt in episode 2, where characters and stories felt like they were put through the ringer just to try and elicit that same feeling from me. 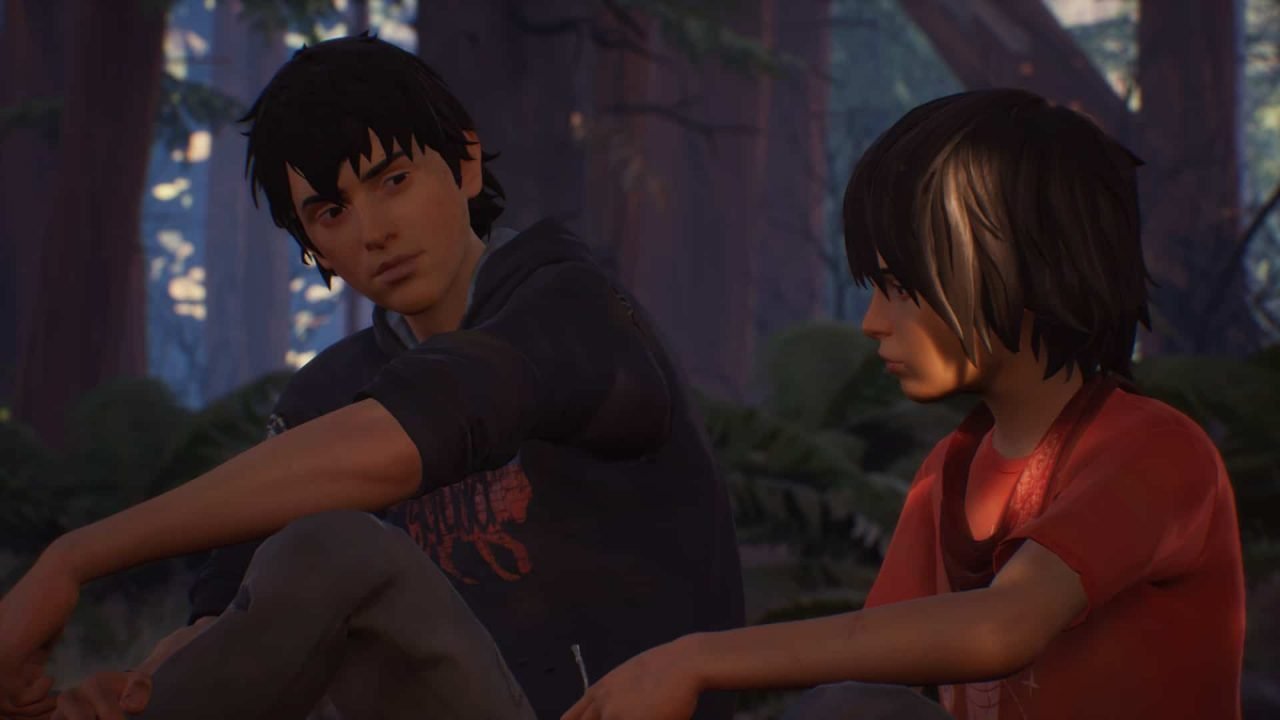 “Wastelands” leans into that fleeting connection that has been Life is Strange 2’semotional centre, and it’s the most effective it’s been thanks to believable tension, relationships, and an ending that left me more eager to for the next episode.

At the very least, Sean and Daniel have found a modicum of stability with the other drifters. By the time Wastelands  begins, the brothers have been living in a tent in a community of people all working at the same cannabis plantation. Some of these people, like the ringleader Finn or the old soul Cassidy, are regulars here, while others are just passing through, saving up some money until they’re in a better position to move on to the next phase of their lives. Sean and Daniel, still set on settling down in Puerto Lobos, are meant to be the former, but the relationships the two are establishing here allow their minds to wander. As Sean, I found myself looking to characters like Finn, with whom I developed a romantic relationship over the course of the episode, and wondering if there were other options. If not for my destination, but for other people to maybe come along for the ride. This idea of a life better than what Daniel and I had was echoed by Cassidy, who seems equally trapped in this cycle, and wanting more for herself than what this life of a drifter, cutting cannabis at gunpoint had to offer her.

Wastelands offers a level of hope that Life is Strange is so often deprived of, and for that reason alone, it ascends to my favourite episode of Sean and Daniel’s story thus far, but that hope is found in the gaps of some tense, altogether unsettling moments. The stakes of working at the plantation, not just for the Diaz brothers but for everyone involved, makes every moment spent there feel draining. A long, drawn-out mini-game takes place early on that had me meticulously trimming weed, all while an angry man sat in the corner with a loaded gun. I sat there, with my little brother, in a place where I was told I was expendable and would be out of there the next moment my brother so much as interrupted my boss when he spoke. Throughout these sequences, it felt like I was watching Daniel like he was a bomb that the slightest breeze would set off. This idea that the thing I was trying to save could be the thing that undid all we’d accomplished at this point weighed heavy on me and resulted in some of the more frightening and grey decisions I had to make in the series thus far. 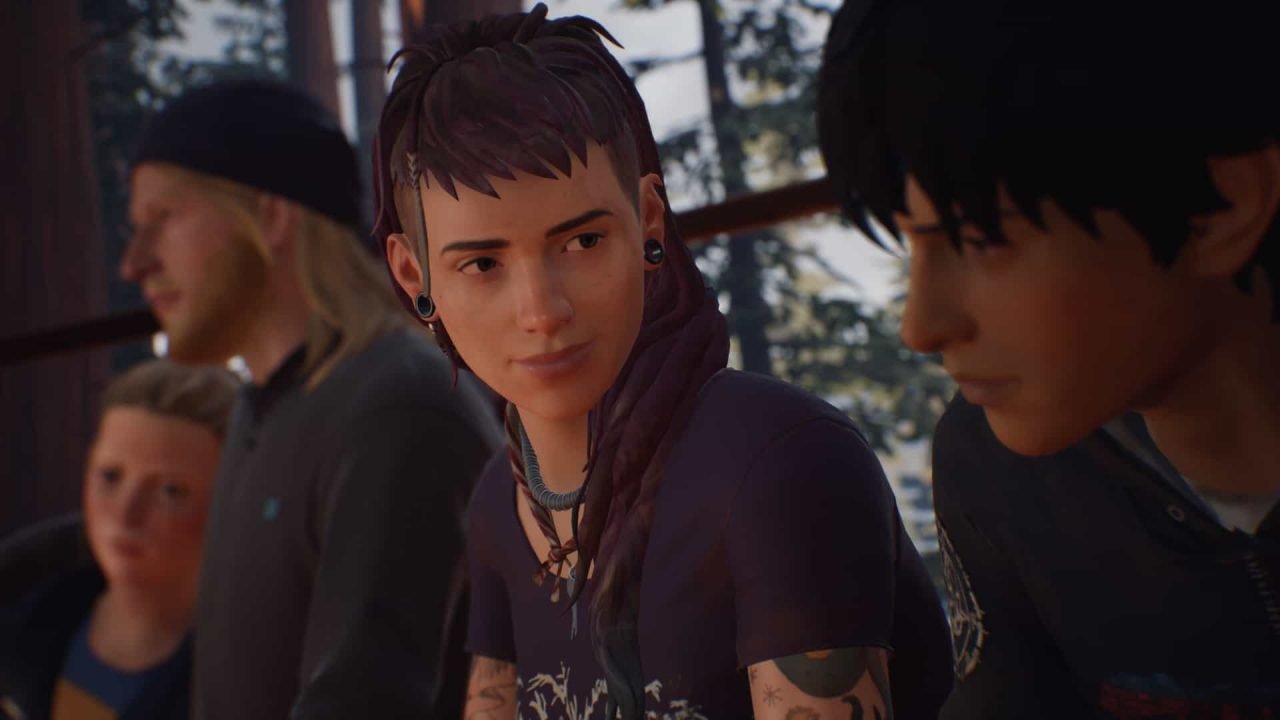 All of these themes culminate in one of the most terrifying final acts Life is Strange has offered since the first season’s suicide, one where I felt like I was balancing dozens of spinning plates, and I’m still not sure if I made the right decisions.

Whether Life is Strange 2 can give me that sense of security Sean and I are both in search of remains to be seen, but with Wastelands I’m feeling the sense of weariness more holistically than episode 2 could have ever hoped to capture, and for that reason it feels like Life is Strange 2’sstory is back on track, for however long it may last.