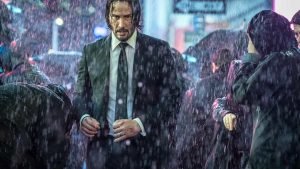 You really have to give it to Chad Stahelski for sticking it out for the entire John Wick franchise. A collective is ultimately responsible for its success, but he and lead writer Derek Kolstad are the glue that held it all together, allowing it to present one unified vision. That vision doesn’t show any signs of faltering after John Wick 3, which is a rare gift in an industry with bloated franchises.

9 Things To Check Before Launching Yo…
WebHosting UK – 50% Discount on Web H…
MC392640: E-signature Approvals Fully…
The Friday Roundup – Originality, You…
64 Awesome Things to Do in Costa Rica…

The reason John Wick has managed to transcend the plane of action and enter the collective consciousness is because of one core belief: respect. Stahelsk and his crew respect the audience enough to let people actually see the action that’s happening on-screen (without overuse of CGI or quick cuts), and they respect the actors enough to allow them to put in the work to make it all look believable. Keanu is no action rookie, but the amount of effort he’s put into training for the character (and Halle Berry, for that matter, in this third entry) helps ground him. Even amid some of the sillier, Looney Tunes-esque scenes played for laughs, he still looks like a force to be reckoned with. 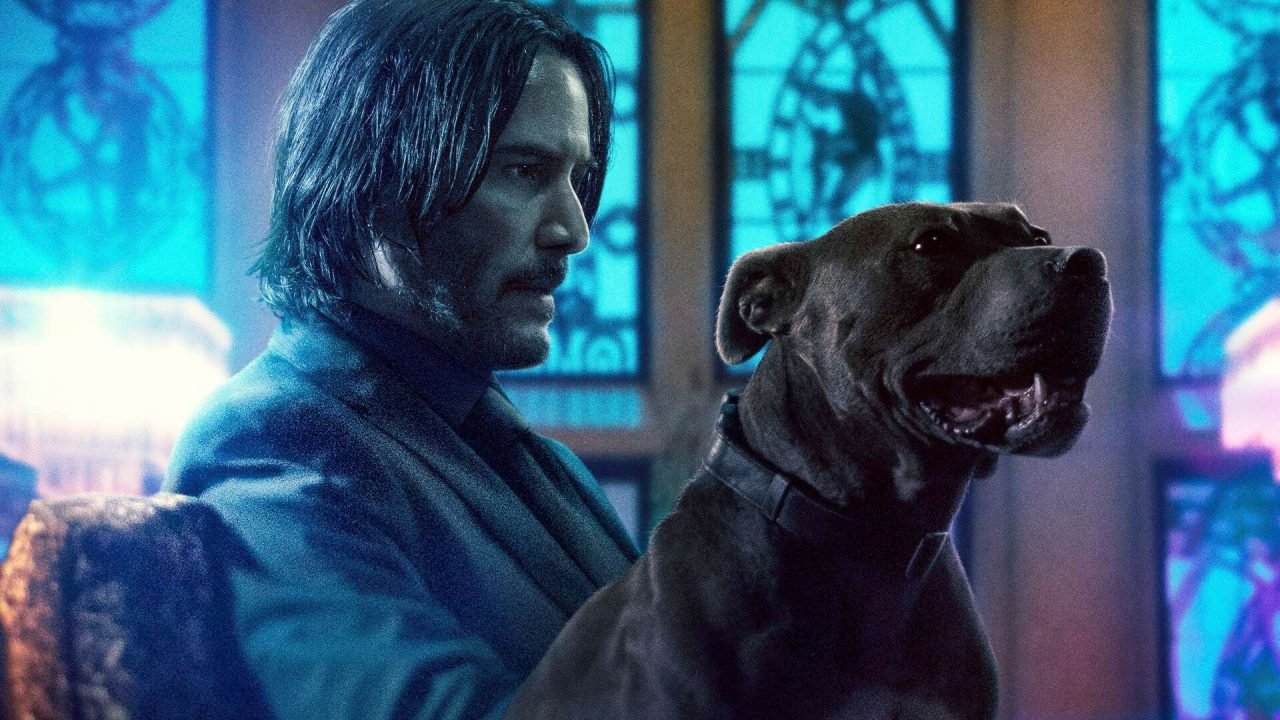 Speaking of which, John Wick 3 never really takes itself too seriously, to its credit. While it sometimes pushes that comedic bar a little too far, there’s plenty of room for laughs alongside the audible gasps you’ll make when witnessing some of these bone-crunching skirmishes, adding to its allure. Again, the fact that you can see everything clearly helps, which ensures that a few of the bigger spectacles will be laid to rest in the hallowed all-time action vault. With every assassin in the world out for blood, nearly every scene has a degree of tension to it, even if John is just having a conversation. There’s always a feeling of “how is he going to get out of this jam?” that keeps the story moving in-between all of the action.

Over time the lore (meaning, the overarching world where it’s just accepted that assassins walk among normal people going about their day) has become less and less subtle, to aplomb. More players enter the stage and add meaning to the universe, even if their time is short-lived. There’s an actual crescendo here across the trilogy: initially we were introduced to the overworld, in the second film we get the underworld, and in the third we have a mix of both. There’s real scale here and it was all done rather effortlessly, with very few on-the-nose exposition dumps. You can see the obvious sense of restraint from the creators to ensure that this all came together over time without having to rush. 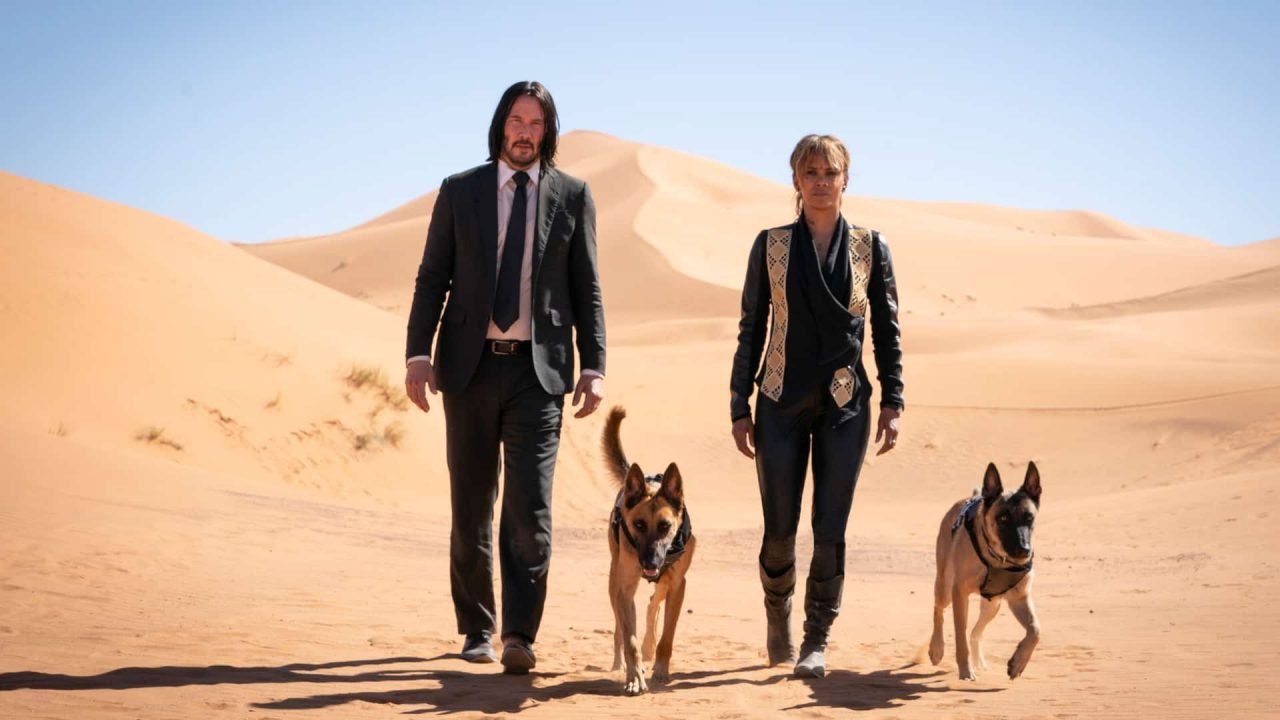 That’s not to say its bulletproof. There are a few scenes that move a too slowly, or, as previously mentioned, fall back on comedic elements a little too roughly, to the point where they create pacing issues. One villain, in particular, feels wasted near the end, and of course, we get the typical sequel table-setting that’s necessary for a continuing series but jarring all the same. Luckily most of those issues are backloaded, so by the time that spectre starts to slink in the film is nearly finished. Shedding its flaws like bullets to a flak jacket, John Wick 3 can best be described as elegant and effortless. The choreography is on point, the cast is memorable inside and out, and our expectations are still being subverted. While there is certainly more to come, the powers that be have already cemented John Wick as one of the most consistent action trilogies to date. It’ll be tough to keep this smorgasbord of chaos going, but as long as the same leads and creatives are there, I’ll keep believing.