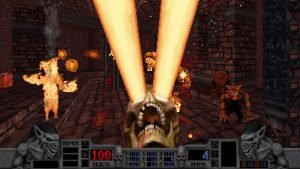 The legacy of Blood lives on in Blood: Fresh Supply, the latest PC remaster of the classic Build Engine FPS originally developed by Monolith Productions in 1997. Now under the helm of Night Dive Studios, Blood has been thrown into a whole new engine, receiving a number of new features and technical upgrades for both new and returning players to enjoy. As expected from the studio that remastered both System Shock and Turok, Night Dive has pulled out all the stops to enhance Blood for the modern age while keeping the integrity of the original title and both its expansions intact.

Blood’s episodic campaign tells the story of Caleb, an undead gunslinger hell bent on getting revenge on the dark god who betrayed him and his companions. Armed to the teeth with guns, explosives, as well as a unique assortment of occult and sci-fi weaponry, players will run through over 40 missions to complete the journey and it’s a blast from start to finish. Each episode presents the player with a different set of levels centered around a theme to progress through while adding in a mix of new cultists and demons to keep the gameplay feeling fresh. One episode players will be ransacking a train on their way to a pleasant demonic carnival, while during the next they will be on a luxury cruise of the frigid north while riding a pirate ship. This rich variety of levels is at the heart of what makes Blood feel so full of character, but the pool of content can be expanded even further thanks to the numerous contributions from the game’s long running mod community. 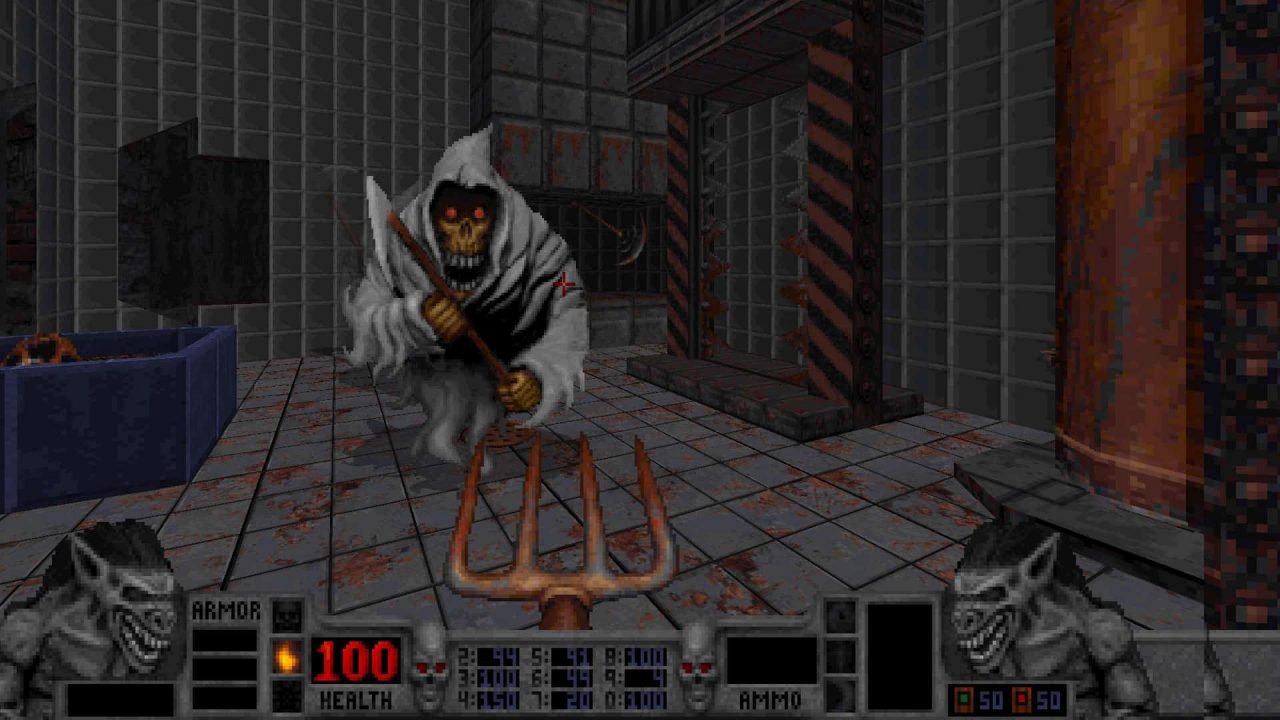 Blood’s transition from the Build Engine to Night Dive’s personal KEX Engine is more than just a bump in resolution and graphical tweaks, it adds in new ways for players to customize their experience. Blood: Fresh Supply has an unlocked framerate, is playable from three different graphics API’s (including Vulkan), has support for up to 4K resolution monitors, and even includes completely rewritten netcode for both online multiplayer and co-op for up to eight players at once. However, the largest new feature to the experience would have to be the inclusion of a new full 3D view option in the gameplay settings. This makes up and down aiming feel so much smoother then old Build Engine games at release, which often felt like the picture was warping around you when you adjusted your aim vertically. I also love the inclusion of a custom difficulty scale that players can adjust to their liking. Blood is originally designed as a shooter that will kick your ass on many of its difficulty settings, but now the amount of enemies, their damage, their health and numerous other options can all be adjusted to your personal preference.

That doesn’t mean Blood: Fresh Supply isn’t without its fair share of hiccups though. While I never experienced the game outright crashing during the middle of gameplay like some people have reported on the Steam store, I did encounter a few odd bugs that still persist after the latest patch the game received on May 14, 2019. This includes my PC locking up completely if I hit the windows key to window out, forcing me to hard reset my PC, the Steam overlay never working and some harsh input lag during certain multiplayer games. While definitely annoying for now, I’m confident that Night Dive will patch many of these bugs in the near future, similar to how they’ve handled the release of their other remasters. Larger problems, such as broken levels, movement issues and weakened weapon properties have already been quickly fixed by the developer and they appear to be quite receptive to the community’s constructive feedback. 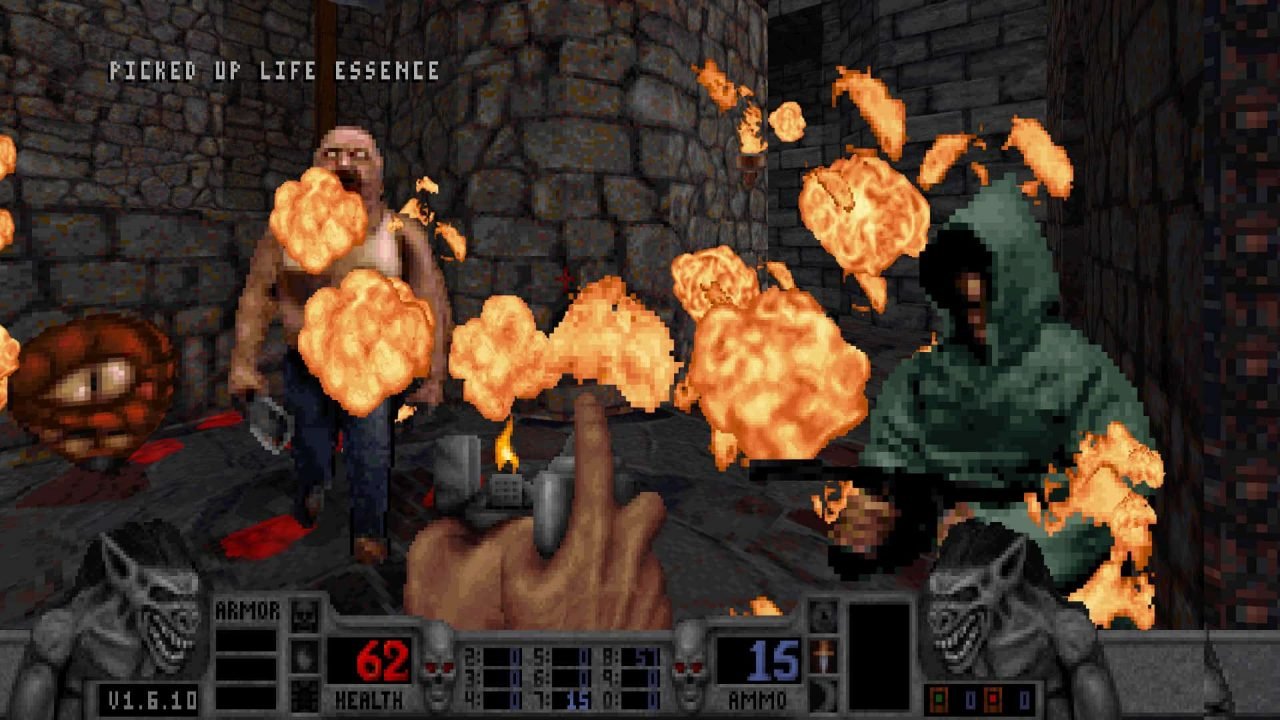 It may be over 20-years-old, but Blood has aged nicely into a gory red wine that remains highly replayable to this day. Fresh Supply does more then add a new coat of paint on this late 90’s cult-classic, it greatly enhances the overall experience and gives the player all the freedom to personalize the game to fit their play-style. While it would’ve been harder to recommend Blood: Fresh Supply at launch because of its multiple issues at release, this latest patch has definitely addressed many of the key issues players were facing early on and has proven to me that Night Dive Studios is not just committed to fixing the game’s technical issues, but that they’re also committed to fine tuning Fresh Supply even further to become the definitive release of Blood.

This post first appeared on CGMagazine, please read the originial post: here
People also like
Jam.GG – Play Retro Games online with your mates
Beard Bib – Solution For Messy Grooming
Should the ends justify the means with Donald Trump?
Why PPE Is Crucial for Health and Safety in the Workplace
Zuma Office – Free Pastel Stick Note Pads
How and Where to Buy HXRO Token – An Easy Step by Step Guide
Will Smith To Jada Pinkett, “Did I Give You Permission To Film Me?”