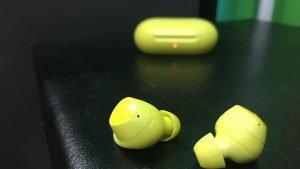 Ever since Apple came out with the Air Pods, other companies have been trying to catch up and cash in on the wireless earbud phenomenon. The Samsung Buds are exactly that, an attempt by Samsung to cut into the Apple dominated market and stake a claim for earbud supremacy. As it turns out, the Galaxy Buds are a great piece of tech, that is stylish, great sounding and only held back by one potentially major stumbling block.

Straight out of the box, the Galaxy Buds make a great first impression. They come in a sleek charging case that sports a clamshell design and a smooth finish that feels good to handle. As for the actual earbuds, the good news is that they look great. I’m someone who has issues finding earbuds that fit comfortably in my ear, but the Galaxy Buds manage to not only be comfortable but also stay firmly even during a workout. Their in-ear design also gets rid of the awkward looking hanging parts that other buds have, and they are visually interesting thanks to their black, white and yellow colour options. The package also comes with four yellow replacement ear grips as well as some black ones if you prefer to change the colours up. 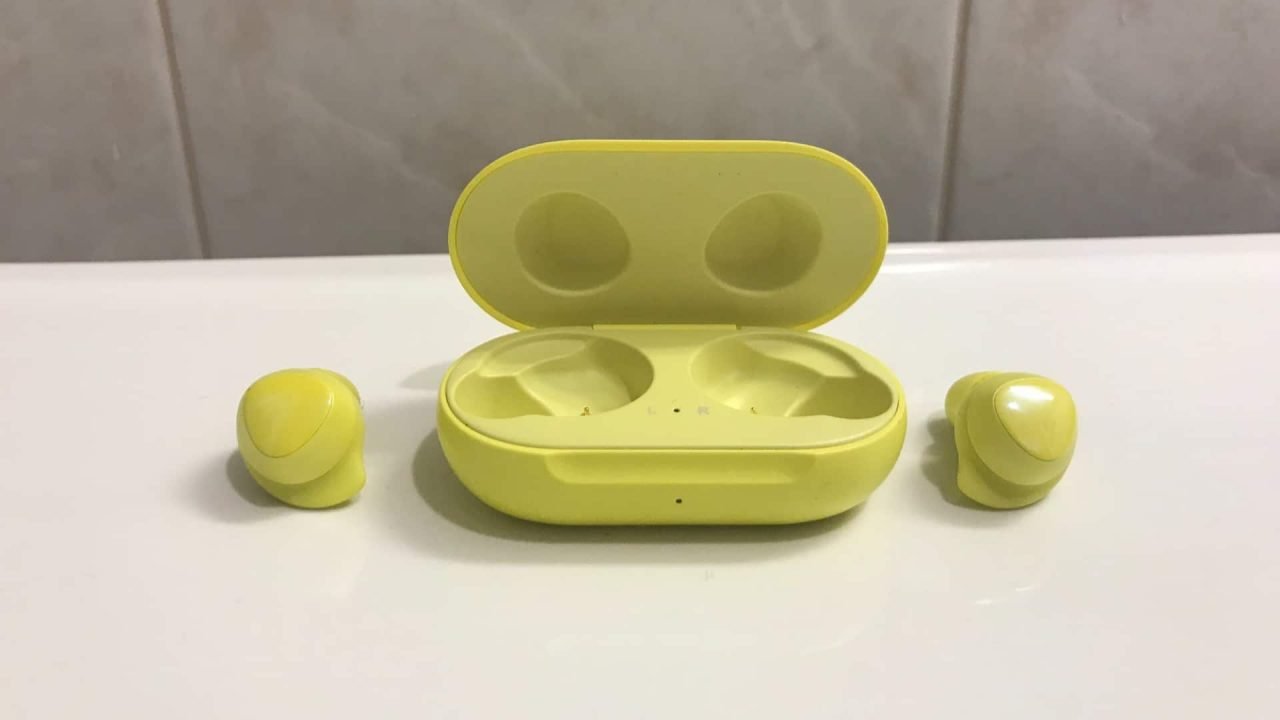 As for the performance, the buds are powered by AKG and manage to deliver a comprehensive and crisp music experience. They’re nice and bassy, and do a good job of filtering out background noise. The Galaxy Buds feature a six-hour battery life and they do well enough to get through a day of use. I’ve only had one time where the buds died while I was using them and that was because I didn’t have my case with me. The charging case gives the buds an extra 7 hours of charge and takes less than a couple hours to charge fully. The case comes with two battery indicators that keep tabs on the cases’ charge as well as the actual earbuds’. While you can’t see the percentage charge by looking at the case, it does show up at the top of the device you’re using them with. Another plus is that the Galaxy Buds automatically connect to known devices within a second or two after you open up the case.

The Galaxy Buds have touch controls on their exterior, with a standard tap to pause/play and double tap to go to the next song. Volume control is also available via touch gesture, but unfortunately, it has to be set up in the menus of your Samsung phone. This brings me to the major drawback that the Samsung buds have. The issue is that if you don’t have a Samsung device there isn’t currently a way to change the touch gesture setup. What’s more, is that the earbuds automatically limit the volume output to around three-quarters of their potential. While this is something that can be changed in your Samsung phone settings, there is no way to do so on non-Samsung phones. As a result, there is a frustrating sense of underperformance when used on an iPhone or similar device. 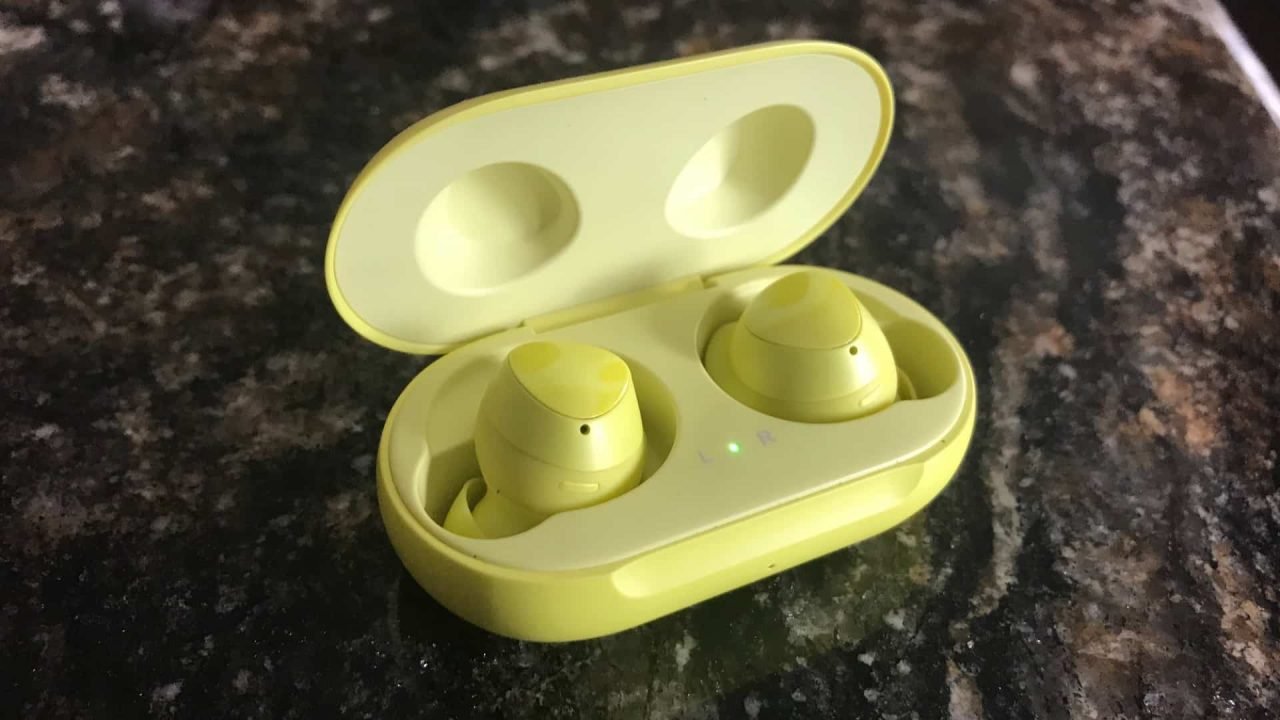 It really feels like a misstep because the hardware is very good, and that combined with the great aesthetic make it a perfect challenger to the Air Pod throne. By not having an option to use the full might of the buds on non-Samsung devices the company has really missed an opportunity to make a dent in the wider earbud market.  It is worth noting that at $199.99 CDN the Galaxy Buds are around $50 cheaper than their Apple compatriots and if you are a Samsung device owner then they’re practically a must-buy.

Overall, the Samsung Galaxy Buds are a great piece of tech that is sure to delight Samsung owners. At the same time, the limitations make the Galaxy Buds feel like a missed opportunity to make a real impact on the earbud market.