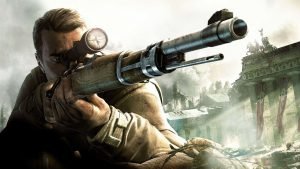 Sniper Elite V2 Remastered is a good example of a remaster that feels unnecessary. Yes, the graphics have noticeably improved, and a few minor additions make for fun distractions. Yet all the core problems of the original, such as the weak level design and uneven action, remain, making the whole thing feel pointless.

You play as Lieutenant Karl Fairburne, a gruff Sniper who is tasked with assassinating German soldiers scientists, as well as their Soviet equals, in and around Berlin towards the tail end of World War 2. Sneaking through the bombed out city ruins and countryside is a great premise, but the story merely serves as an excuse to sneak and shoot a bunch of people across a series of increasingly difficult missions. 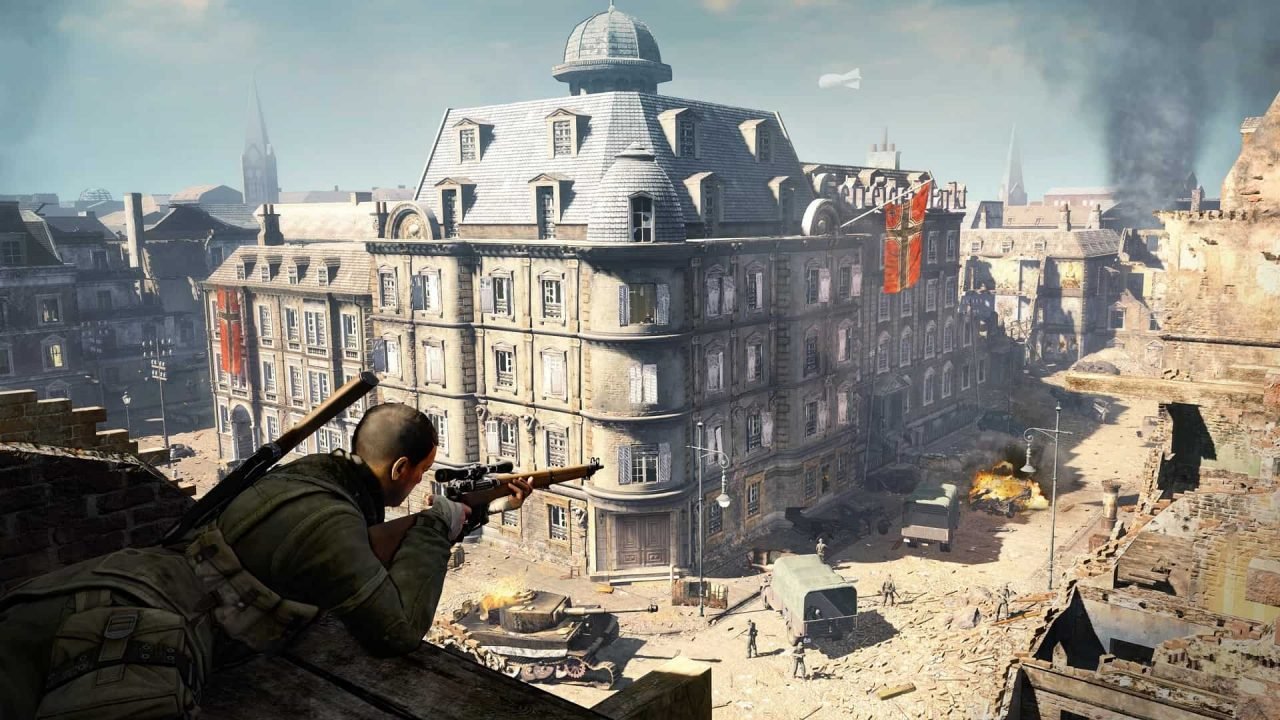 That in itself is not bad, because if there’s one thing that Sniper Elite V2 Remastered is good at, it’s sniping. Scoping out an enemy, accounting for both bullet drop and wind speed on higher difficulties, waiting for the right moment to strike— these are the parts that are the most rewarding. When you can take your time, set up large and creative ambushes, and silently take out entire guard posts, you feel like the ultimate sniper, and there’s few other franchises out there that can come close to achieving a similar feeling.

But that’s often not the case, because Sniper Elite V2 Remastered doesn’t know whether to go all in on action, or on stealth. There’s a scatterbrained mentality to the levels themselves, as none feel cohesive, instead coming across as a series of checkpoints with no connectivity between them. Large, open courtyards and bases where you’re given the freedom to move around create the best sections of the campaign. But just as frequent are tight corridors, narrow streets, and similar places that almost always devolve into shooting galleries where you pop your head out every now and again to shoot a Nazi for minutes at a time.

That’s not enjoyable, as are the cases where you are forced through cutscenes to confront platoons of soldiers, even you never triggered an alarm in gameplay. In addition, the Sniper Elite series has become known for its kill cams, which follow a bullet as it pierces an enemy and breaks bones/organs. Here, it becomes tedious due to the frequency at which is triggers, particularly in the aforementioned shooting gallery segments, which draws out the experience even more. 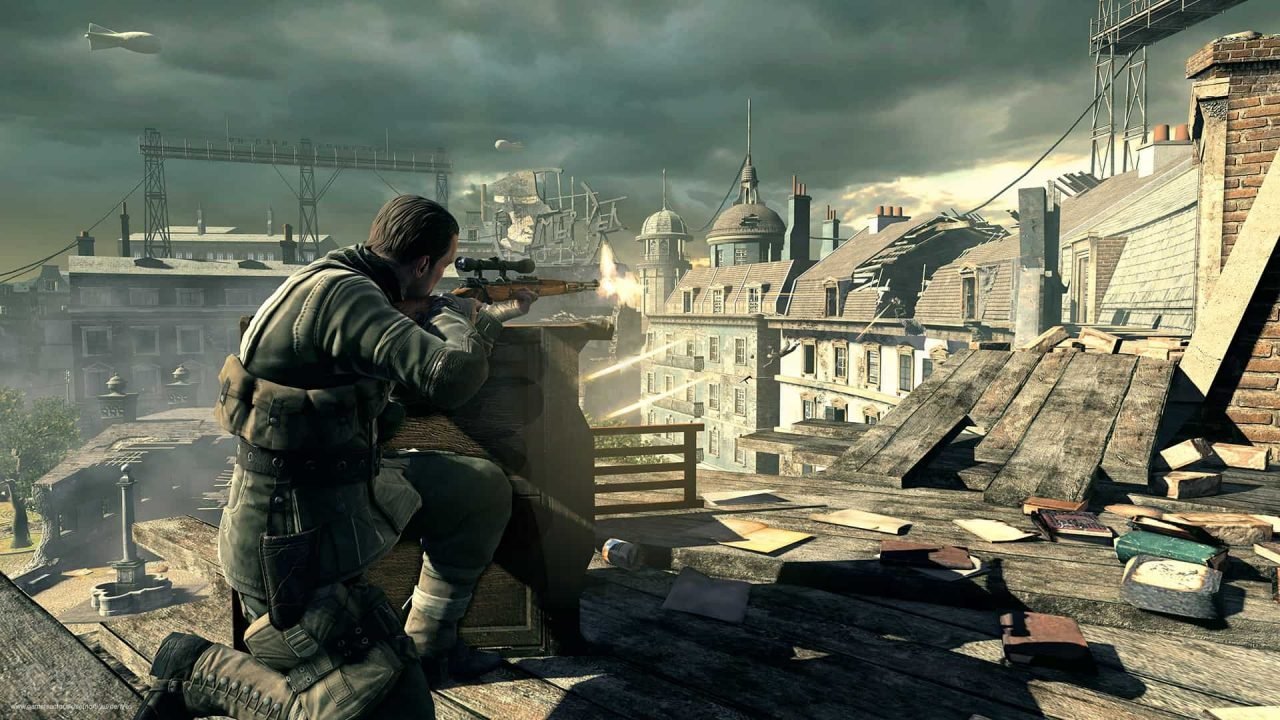 But the remaster itself is pretty, and its new features enjoyable. The updated lighting and particle effects, enhanced textures, and smooth geometry make the levels feel like you’re in Berlin at the end of the war. All the DLC from the original is bundled in, including the enjoyable mission where you must assassinate Hitler, and multiplayer serves as a fun distraction when you tire of the campaign.

Yet it’s still ultimately the same game as the original 2012 release, for better and worse. Newcomers may have some fun with it, and veterans may enjoy the upgrades as they wait for the next entry in the Sniper Elite franchise. But I just can’t shake the feeling that Sniper Elite V2 Remastered could have done something different to make it stand above its original release, instead of directly adjacent to it.

How I found out superheroes are real.