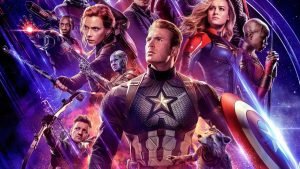 Even though Avengers: Endgame is currently crushing the box office after a massive $350 million opening weekend, the truth is, not everybody has the time or money to see the brand new Marvel flick. For those of you who’d rather consume the Infinity War sequel in bite-sized chunks, here are the 5 biggest spoilers from Endgame. For those who’d rather keep things under wraps, you’ve been warned.

Black Widow Sacrifices Herself to Save Hawkeye 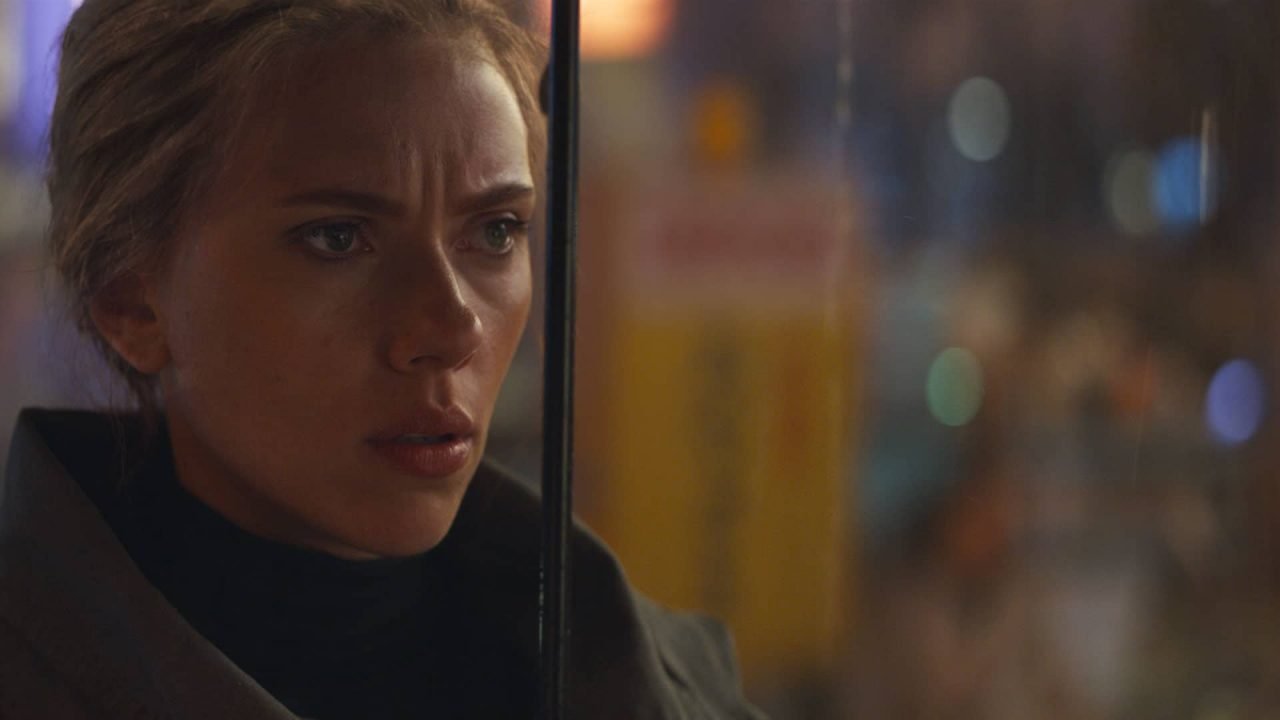 While not exactly one of the most powerful characters on the Avengers team, Black Widow was still largely adored by fans. Her wit and all-around badass demeanor helped her garner universal praise from fans and critic alike, and Scarlett Johansson’s portrayal of the character was just outstanding. That’s what makes Black Widow’s death all the more heartbreaking. While on their quest to retrieve the Soul Stone to complete Iron Man’s plan, Hawkeye and Black Widow are left with the tough choice of deciding which out of the two would sacrifice themselves for the greater good. The problem is that both characters don’t want each other to die. As a result, the two engage in a chaotic battle to try and force the other into submission long enough to jump off of the cliff, sacrificing themselves while saving the other. In the end, Black Widow dies, and Hawkeye is left to bring back the Soul Stone, albeit with one less Avenger as a result.

The only problem is that Black Widow actually has a planned stand-alone movie coming out. Whether it’s going to be a prequel or Black Widow will somehow come back in the next few movies is still unclear, but it’ll definitely be interesting to see how it all plays out. 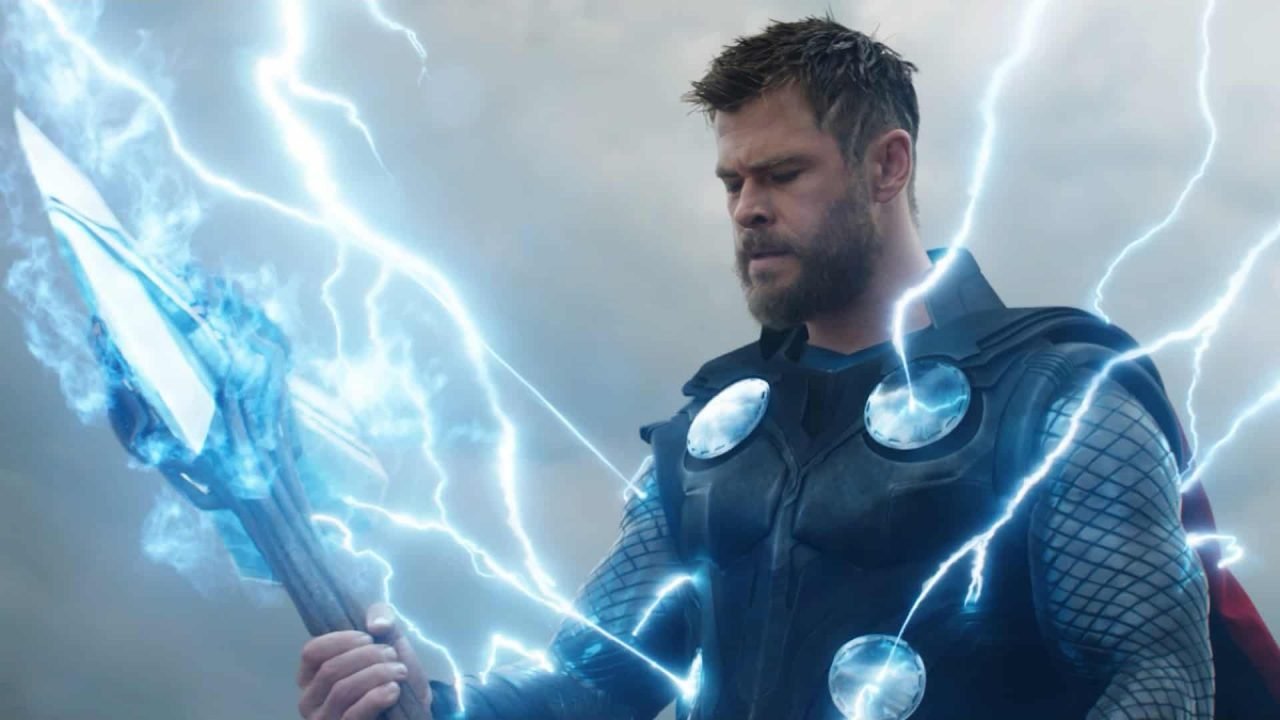 Mjolnir can only be wielded by those worthy enough to do so, and it seems like Captain America is finally worthy. The idea of Cap picking up Thor’s Hammer was first hinted in Avengers: Age of Ultron back in 2015, but at the time, the Captain was only able to budge it ever so slightly. That all changed in Endgame when he was able to call Mjolnir and wield God-like powers, all culminating in an epic one on one fight against Thanos. Equipped with his trusty vibranium shield and Thor’s Hammer, Captain America was almost able to defeat Thanos single handedly. 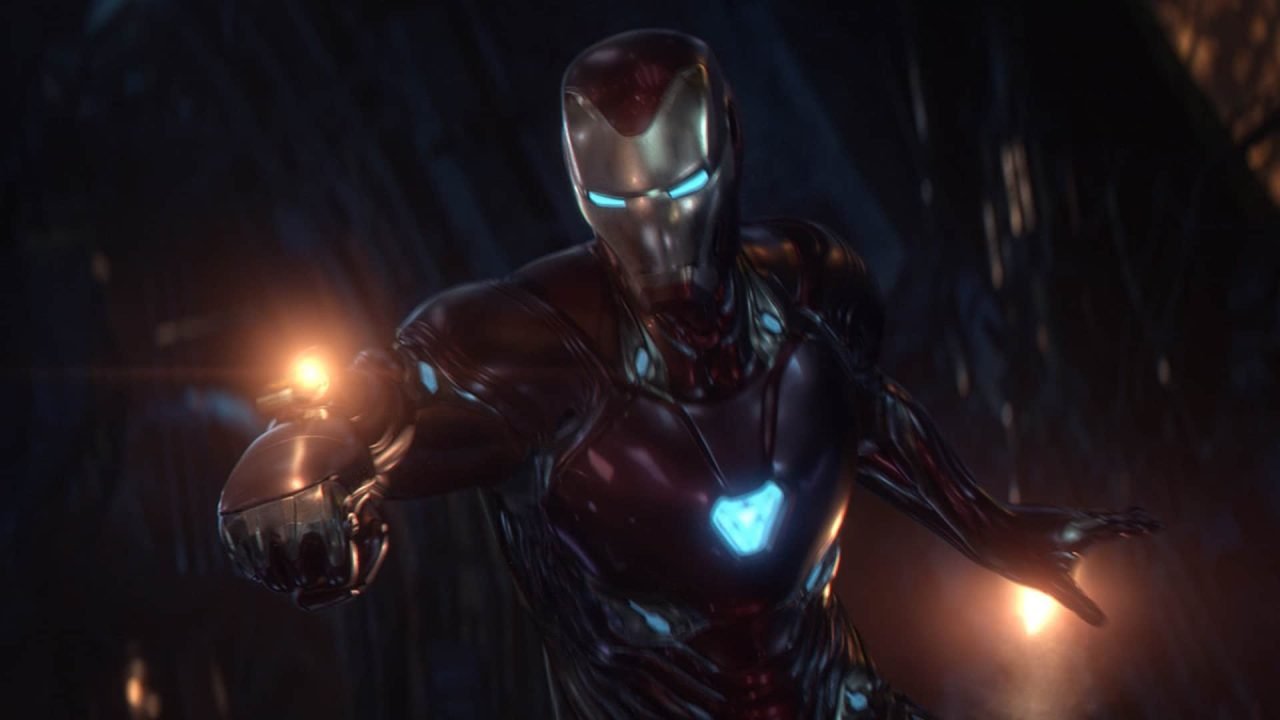 Iron Man’s death was probably the most heart-wrenching moment in the entire film. Whether you teared up when a teary-eyed Peter Parker repeatedly apologized to Tony as he slowly drifted away, or you balled like a madman during his wake, it cannot be denied that Stark’s death had a serious emotional impact on hardcore fans and casual viewers alike. Without Stark’s sacrifice in which he wielded the infinity stones to destroy Thanos and his remaining forces, the Avengers would have little to no chance at winning the war. Whether Iron Man is truly dead and gone, or whether he’s restricted in some shape or form in the next few years, his death will still be remembered as one of the biggest and best MCU moments of all time. 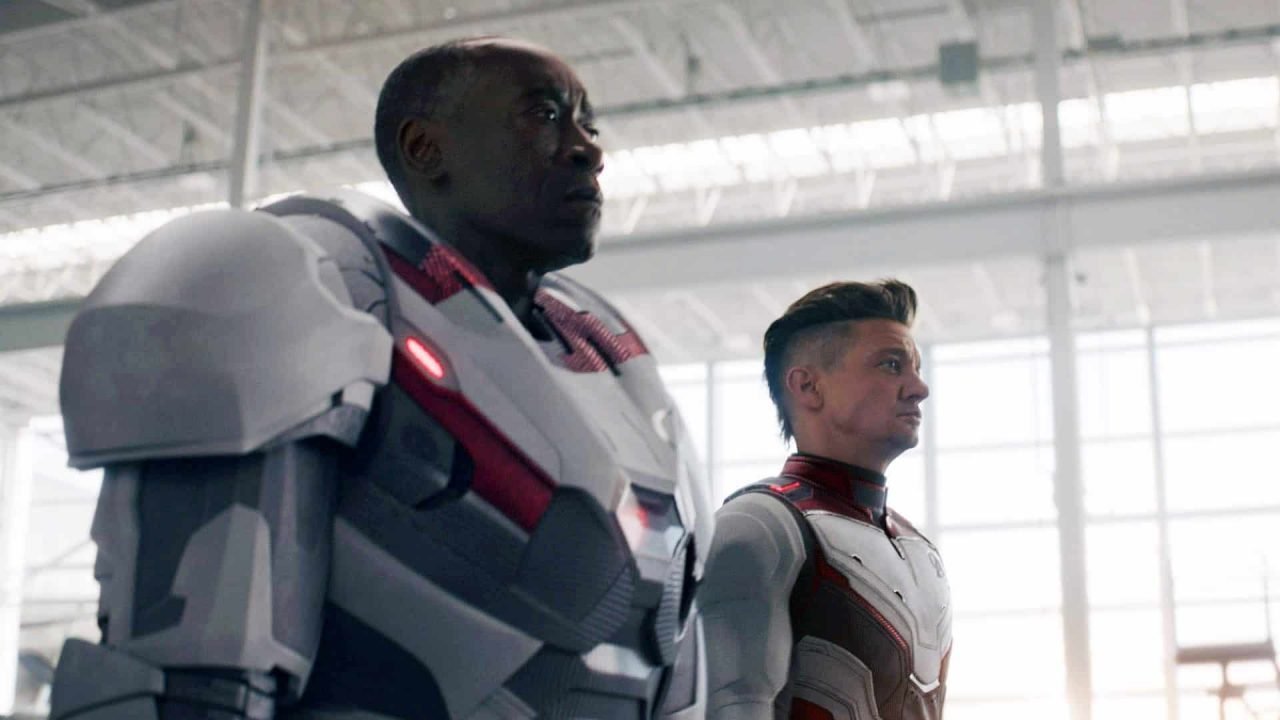 Time Travel is always a tricky plot element to implement in any franchise. When J.K. Rowling tried playing with time travel back in The Prisoner of Azkaban, she basically immediately regretted the decision and ended up destroying all “Time-Turners” from the Harry Potter universe. Since time travel played such an integral role in the Avengers plan in Endgame, it’s safe to say it isn’t going anywhere anytime soon. Marvel first tried using time travel back in Doctor Strange, but at least back then it was tied to the Time Stone. In a lot of ways, the Time Stone helped limit how time travel worked in the MCU.

Now that Tony Stark’s time travel device is fully functional, Marvel has left a lot of fans wondering what it could mean for the future of the MCU. Since Marvel’s iteration of time travel seems to split timelines into alternate realities, it would make a lot of sense for the MCU to explore the possibilities of “Multiverse-like” movie tie ins, possibly resurrecting now-dead characters like Iron Man and Black Widow. For all we know, the Marvel Cinematic Universe might be known as the Marvel Cinematic Multiverse in a few years. 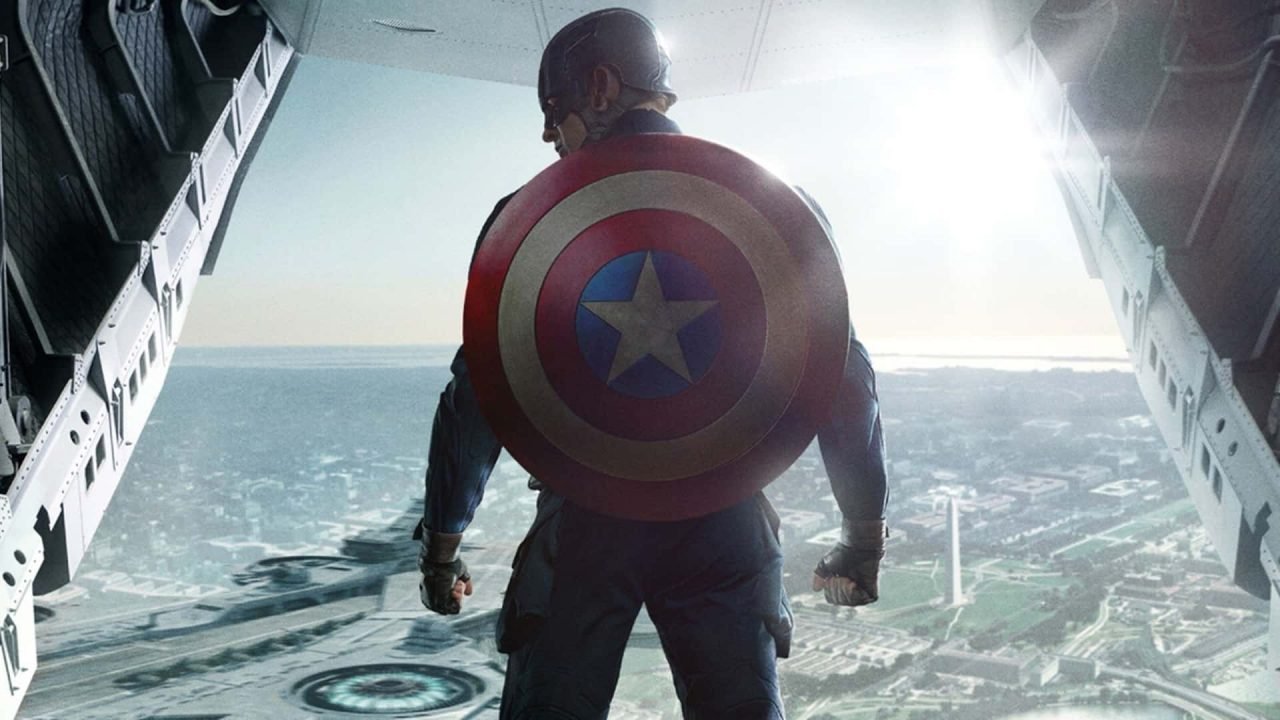 After the final battle when all is said and done, the Avengers were faced with one last challenge: delivering all 6 Infinity Stones back to their respective timelines. The man for the job was none other than Captain America, who ends up successfully delivering the Stones back to their alternate realities. However, he doesn’t complete the task without any surprises. When he returns from the past, he ends up resembling more like present day Clint Eastwood rather than the 30-something Steve Rodgers we all know and love. It turns out, once Steve brought back the Infinity Stones, he decided to experience some of the life that was stolen from him back in the 1940s. Instead of returning to 2019, Steve settled down with his long-lost love Peggy Carter. It turns out that Steve finally does get his last dance.