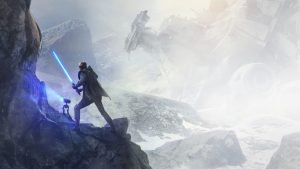 For fans of the Star Wars film series, there’s been no shortage of quality videogames throughout the past 30 years. While that steady stream of content has slowly faded into a more meagre trickle in the last few years, there have still been a few titles released since EA’s iteration of Star Wars: Battlefront back in 2015.

Karen Wiesner: I Have Dreamed a Littl…
Most popular jewellery this Christmas…
Carlos Santana Releases New Single “J…
What We Learned from the IIA’s Webina…
Homemade No Churn Raspberry Ice Cream

According to Electronic Arts, the next Star Wars game getting its time in the spotlight is going to be Respawn’s Star Wars Jedi: Fallen Order. The game is slated to be a narrative-driven single-player action-adventure game that focuses on Jedi Padawan Cal Kestis following the execution of Order 66. The only problem is that Respawn’s foray into the Star Wars universe is only being released in around 7 months, right before Disney drops Star Wars: Episode IX. For those itching to satisfy their Star Wars craving, here are 12 games that you need to play before the release of Star Wars Jedi: Fallen Order. 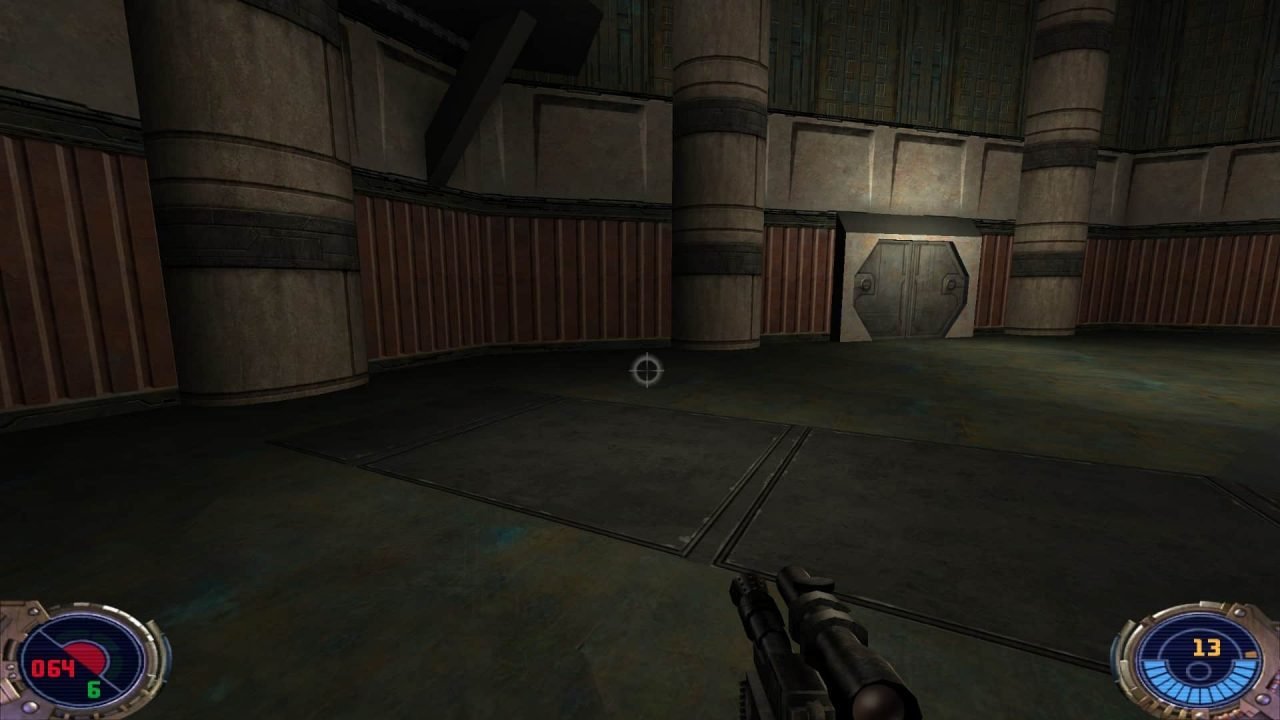 Star Wars Jedi Knight: Jedi Outcast has some of the most immaculate level design I’ve seen in any videogame. From the opening level set on an abandoned Imperial outpost on the planet of Kejim to the final level at the Jedi Academy, you’ll be in constant awe at how well everything is put together. You play as Kyle Katarn, an ex-Jedi who finds himself embroiled in a Sith operation designed to research and produce what seem to be lightsaber crystals. Throughout the game, you’ll be exploring the numerous levels, solving puzzles, shooting stormtrooper with an array of weapons, and finally donning the infamous lightsaber in some of the best lightsaber combat ever implemented into a videogame.

The multiplayer element of Jedi Outcast is also excellent. It’s a PVP arena-style multiplayer system with a variety of modes of weapons. It’s also great when played split-screen if you still have a couple of Xbox or PS2 controllers lying around. 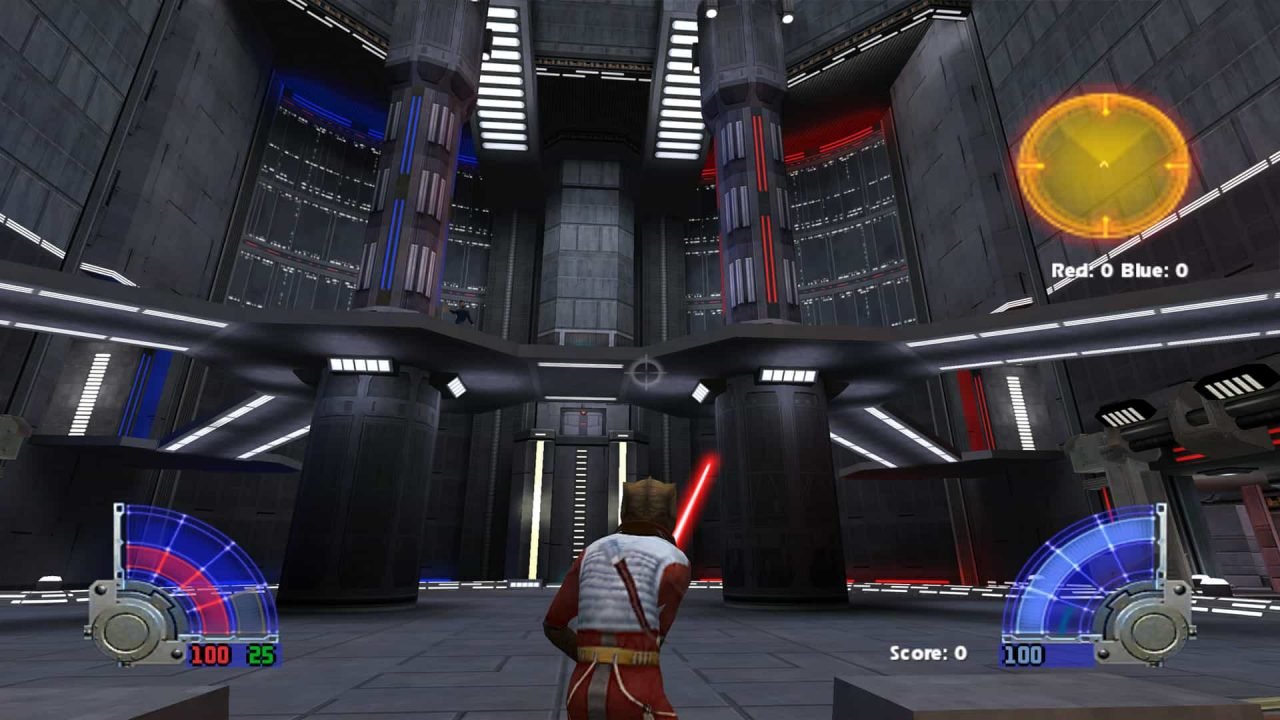 Released a year after Jedi Outcast, Jedi Academy follows the same general formula as its indirect predecessor. However, instead of following the adventures of Kyle Katarn, in Jedi Academy, the player is left to create their own character and lightsaber and fulfill their destiny of becoming a Jedi Knight. Jedi Academy has the same excellent level design as Jedi Outcast and features even more fleshed out lightsaber duels and force abilities. 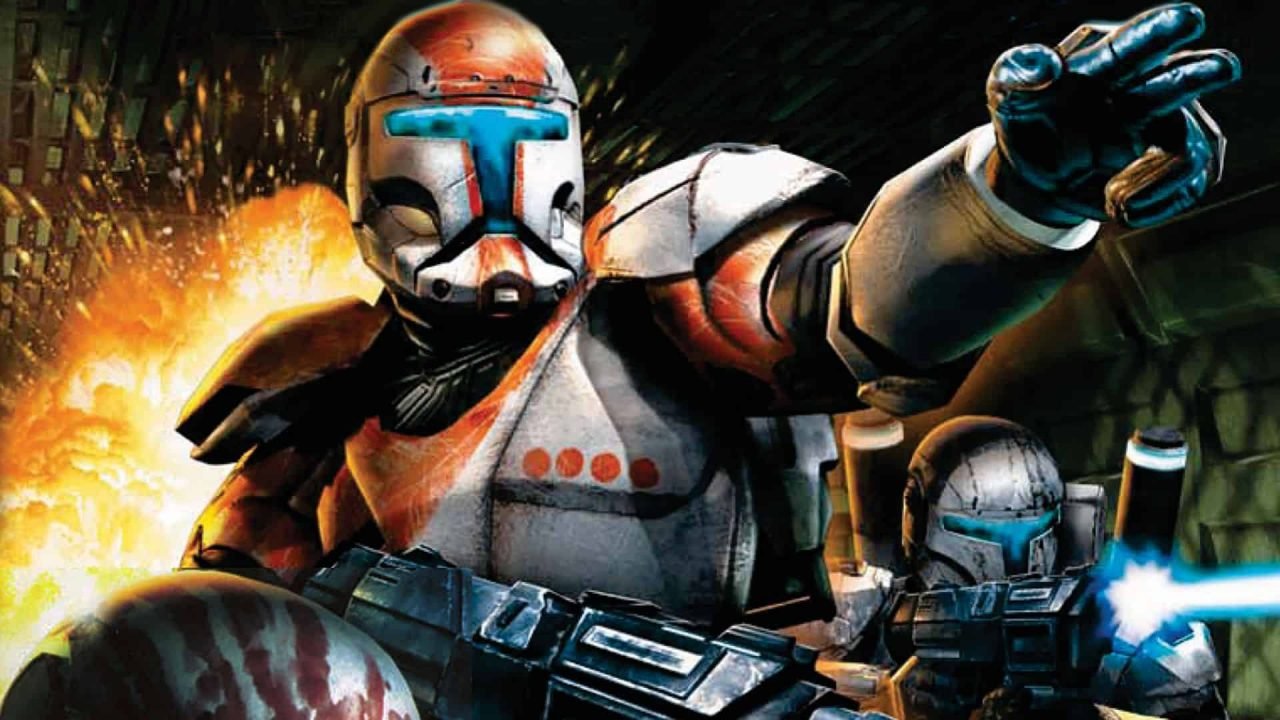 Set during the Clone Wars, Republic Commando follows a set of missions carried out by an elite team of republic clones known as the “Delta Squad”. You play as Delta-38, also known as “Boss”, who along with “Fixer”, “Scorch”, and “Sev”, tackle a handful of missions across a roughly two-year period. Along with its excellent gunplay and reasonably well put together story, the game features squad-based mechanics in which the player is able to shout out orders for the rest of the squad to follow. Boss, Fixer, Scorch, and Vex are also surprisingly fleshed out characters considering they’re clones and are an enjoyable group of characters to fight alongside during the game’s roughly 9-hour campaign. 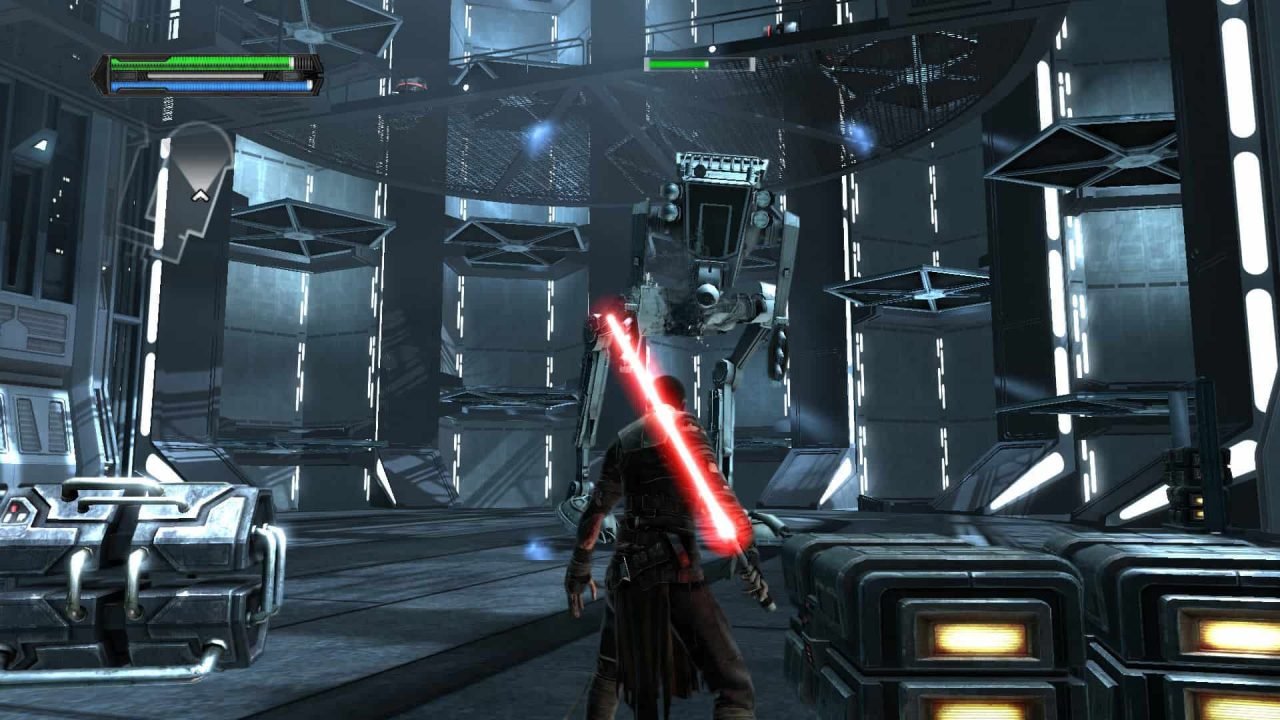 While not as critically acclaimed as the previously mentioned games, The Force Unleashed series is undeniably fun. Both games see you take control of Starkiller, Darth Vader’s secret apprentice between the events of Revenge of the Sith and A New Hope. The series biggest achievement lies in its gameplay and combat systems. While not particularly in-depth, they do make you feel massively powerful and give you a power trip that hasn’t been replicated in a Star Wars game since. For context, once Disney purchased the Star Wars rights back in 2012, they had to completely drop Starkiller from the canon because he was simply too powerful. He did rip a Star Destroyer out of the sky, so I can’t really blame them. While the second installment was criticized for having a weaker story than the first and being criminally short, they’re still both worth picking up. 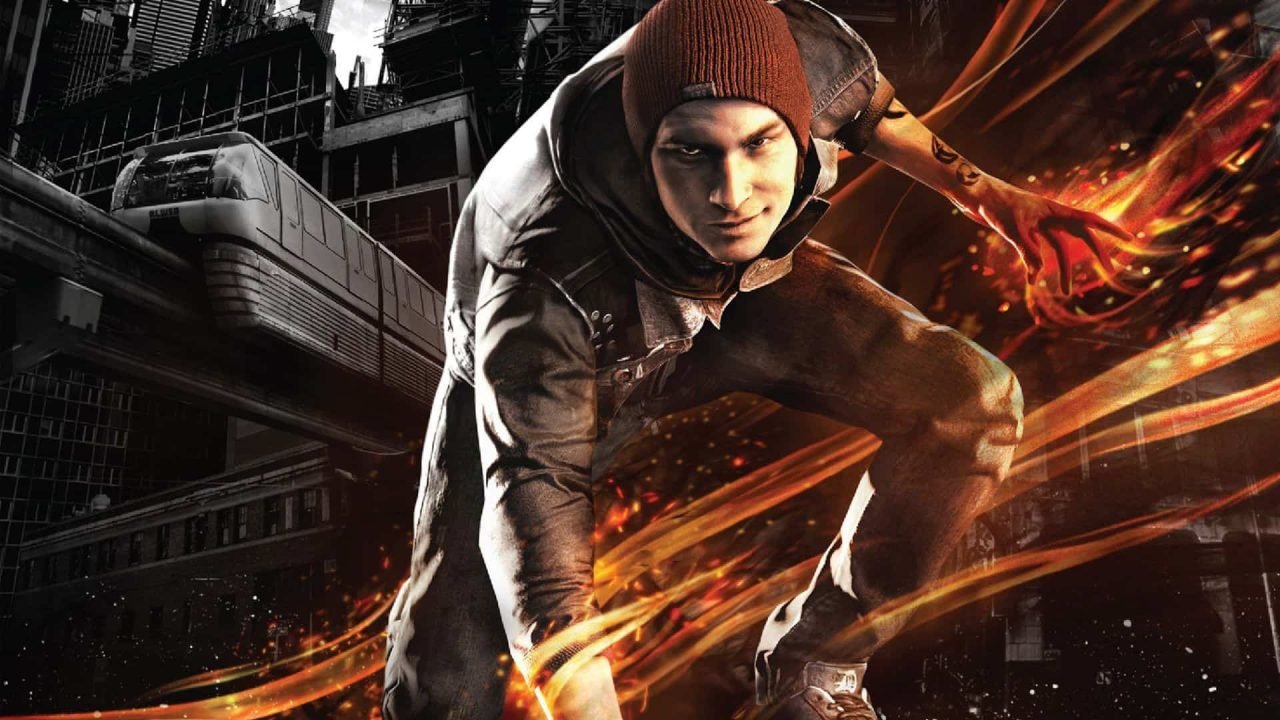 While not exactly in the Star Wars universe, the Infamous series makes you feel like an absolute God. You play as Cole MacGrath, a bike messenger turned superhero (or supervillain if you so choose) who stomps around Empire City and later New Marais, which are vague recreations of New York City and New Orleans respectively.

The third game, Second Son, sees you take control of Delsin Rowe, a teenage graffiti artist who eventually realizes he has the ability to absorb powers from other power-wielding “conduits”. While considerably weaker than the first two installments, Second Son still offers players an enjoyable experience and a vast array of superhuman powers. 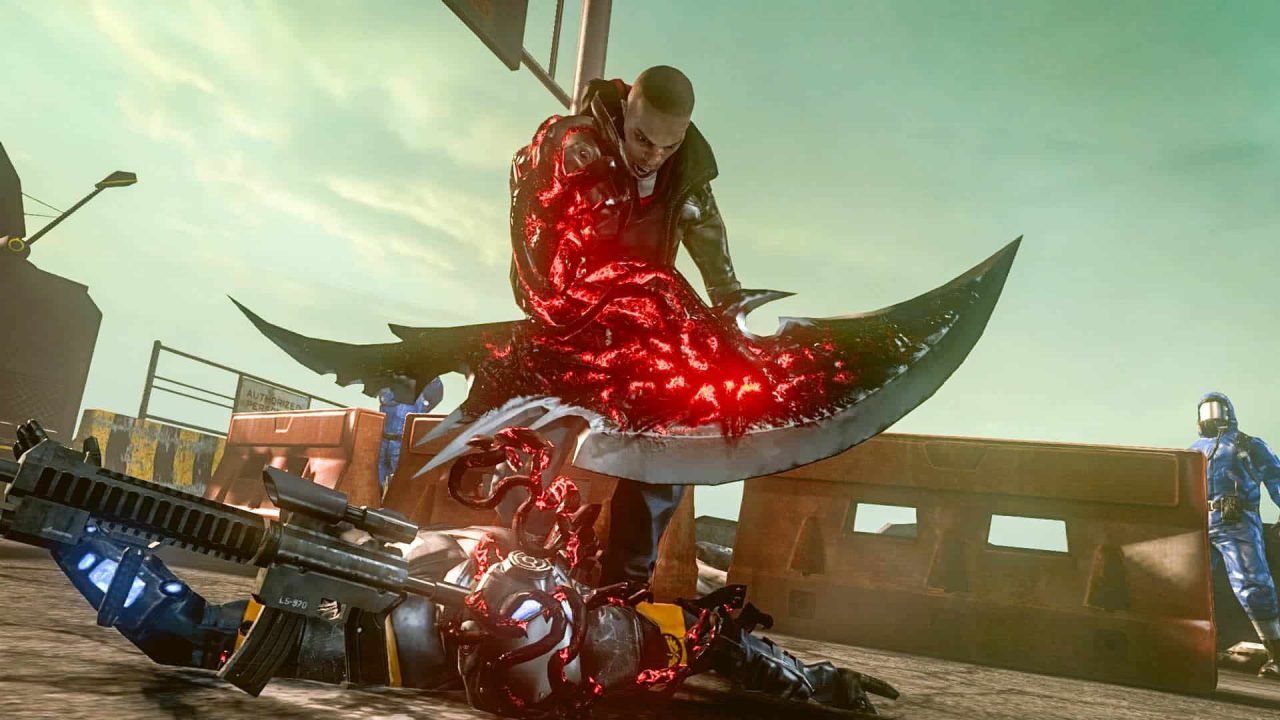 Set in Manhattan, Prototype 2 follows U.S. Marine Sergeant James Heller as he attempts to combat Blackwatch, an evil organization responsible for creating and spreading the Blacklight virus across Manhattan. During the first section of the game, Heller is infected by the virus and consequently gains a variety of superhuman powers, including incredible speed and agility, the ability to shapeshift, and the ability to jump and glide across incredible distances. Prototype is a game in the same vein as Infamous and The Force Unleashed, meaning it’s a ton of fun and lets players live out intense power fantasies at a moment’s notice. 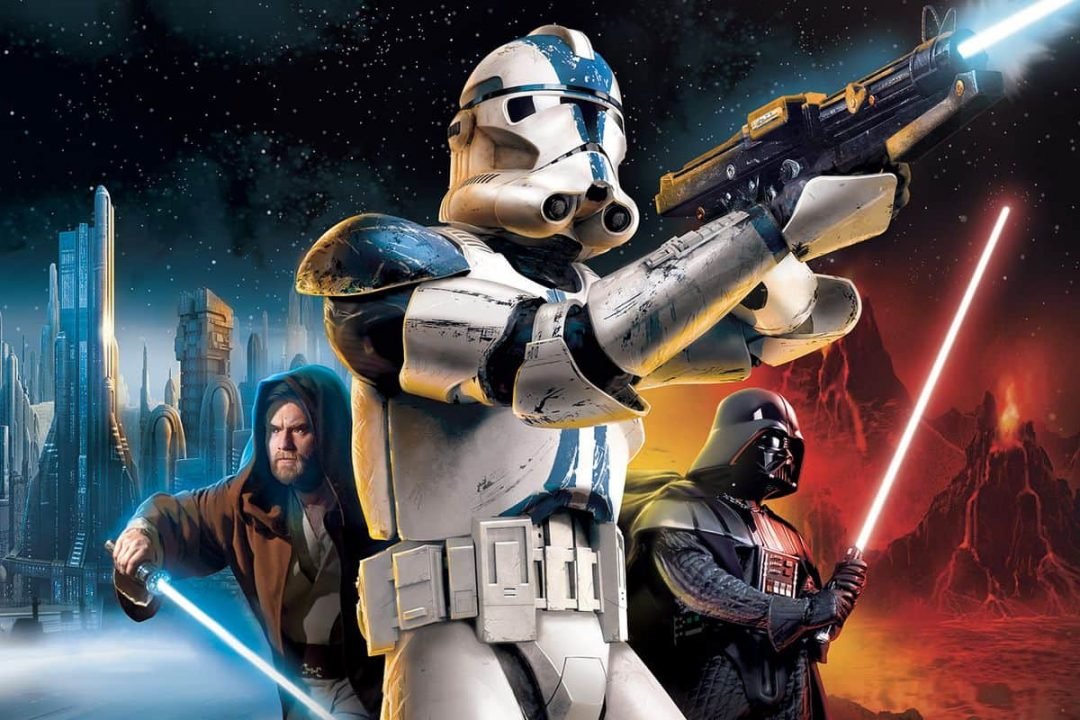 At its core, Battlefront 2 is a large-scale battle simulator and a really good one at that. Battlefront 2 faithfully recreates key battles from the original saga and the prequel trilogy while pitting two enemy teams against each other for control of the galaxy.

The game features a fairly competent single-player campaign, 24 multiplayer maps, and a “Galactic Conquest” mode that sees two players command ships to conquer and protect a collection of planets in an attempt to control the galaxy. Galactic Conquest also offers a fairly simple space battle mode that while not incredibly in-depth, is extremely fun and hasn’t been recreated since. Sadly, Battlefront III was cancelled after a few years in development and the series was buried until EA resurrected it in 2015. 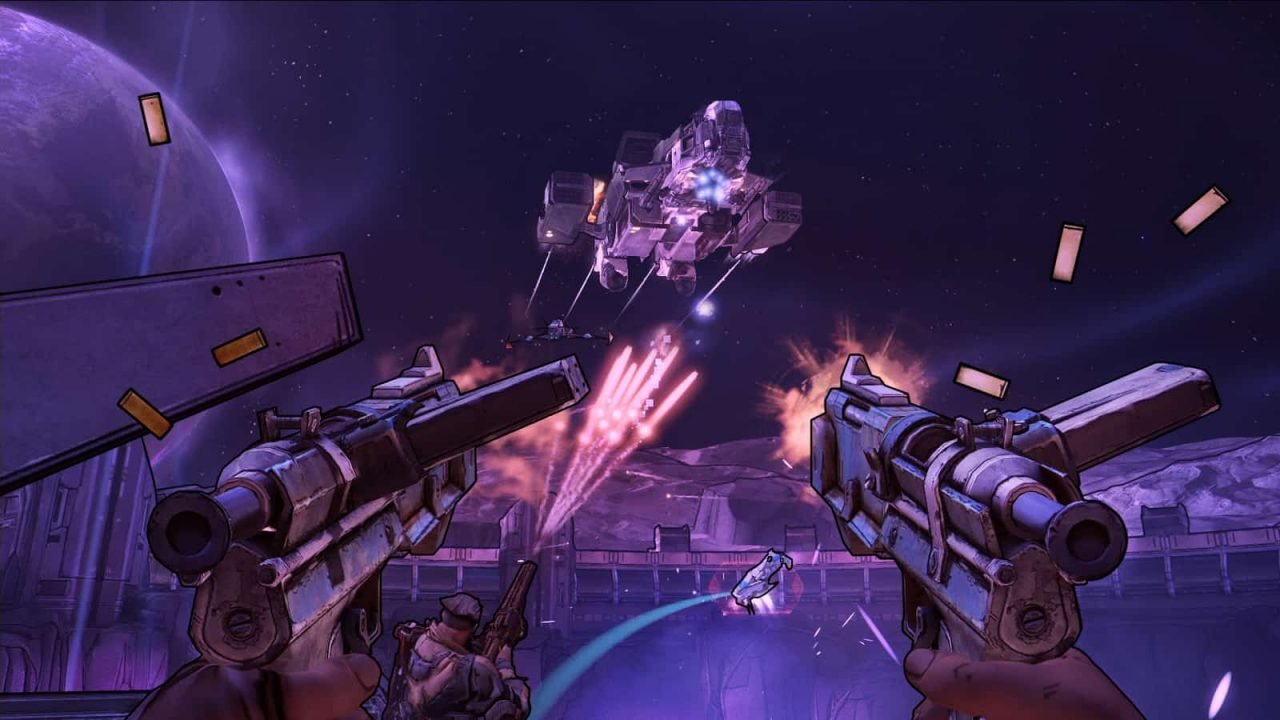 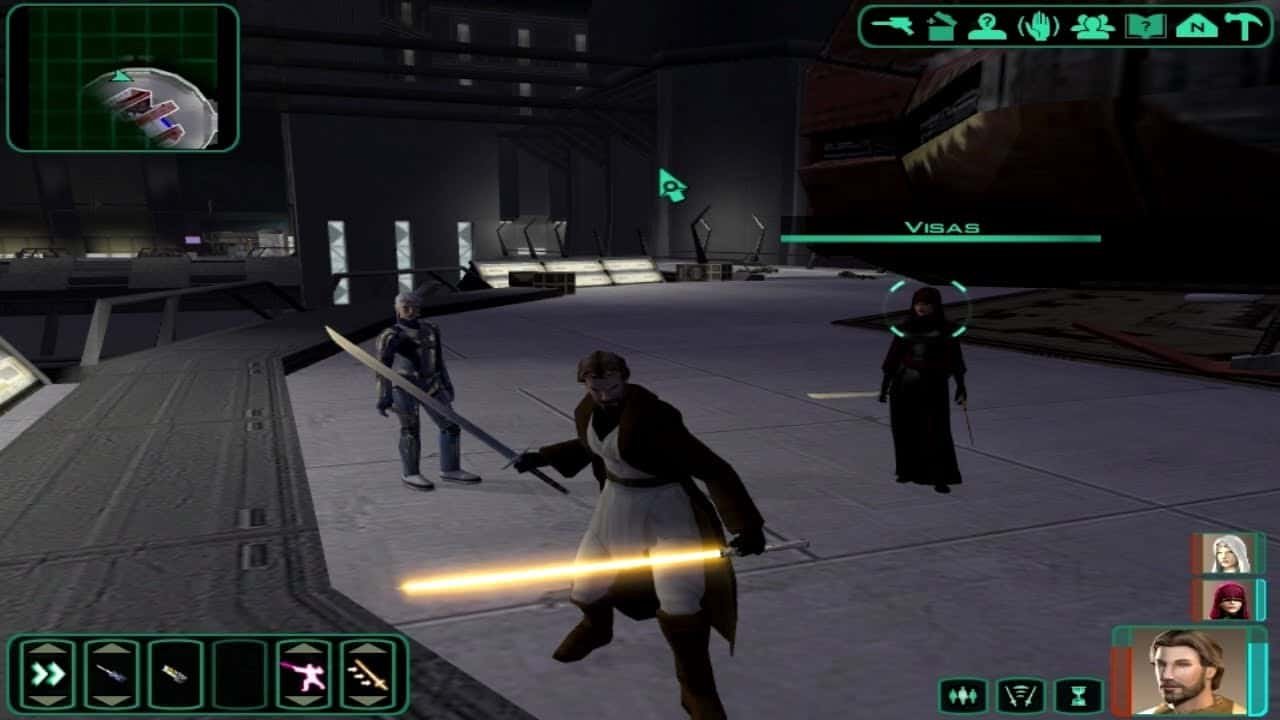 Along with being a nearly impeccable Star Wars game, Star Wars: Knights of the Old Republic II is renowned as being one of the best RPGs ever made. In KOTOR II, you play as a former Jedi Knight simply referred to as The Exile, roughly 4,000 years before the events of The Phantom Menace. During your playtime you’ll be studying the force to gain new powers, mastering lightsaber combat, and working your hardest to topple the Sith order. In all honesty, KOTOR II’s story doesn’t sound too dissimilar to what Respawn’s cooking up right now.

The post 12 Games to Play As as you Wait for Star Wars Jedi: Fallen Order appeared first on CGMagazine.