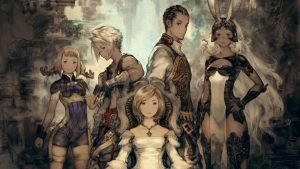 How To Break Free and Overcome Addict…
Top 10 Sites to watch Telugu Movies O…
Average Penis Size: Smaller Than You …
Crunchyroll – How to Watch Anime Onli…
Adam Lawson interview I The EIGHTH, u…

Final Fantasy XII: The Zodiac Age approaches its story differently than most titles in the long-running franchise. Rather than a more personal story about a core set of characters, the game’s plot gives more attention to the largescale political drama between nations. It can be very intriguing and helps develop Final Fantasy XII’s world in ways that few other games in the series do. Unfortunately, this direction takes away from the game’s main cast, resulting in characters who don’t change or evolve much over the course of the story. 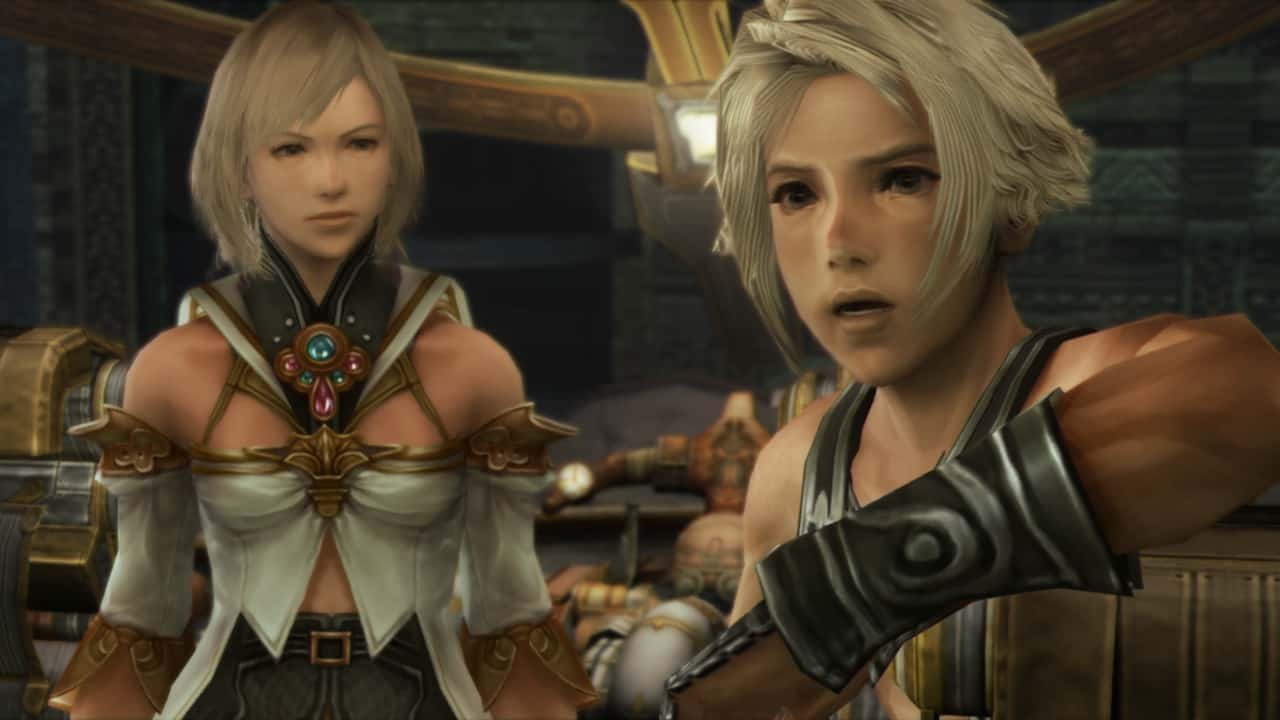 Like the PlayStation 4 version of Final Fantasy XII: The Zodiac Age, the Switch version runs at 30 frames per second. While the visuals are nearly identical to other versions of the game when docked, character models and environments become a bit blurry when playing the game in handheld mode. Final Fantasy XII: The Zodiac Age features three selectable versions of the game’s soundtrack along with English and Japanese voiceovers.

The Nintendo Switch version of Final Fantasy XII: The Zodiac Age contains all the features found in the version released on the PlayStation 4 and PC. The most helpful of these new additions is the ability to increase the game’s speed at the push of a button. What’s more, the Switch port also has a few never-before-seen features which manage to add even more customization option to an already expansive game. These new features include a job reset function and additional gambit sets, allowing players to create up to three different sets. Final Fantasy XII: The Zodiac Age on Switch also improves on the New Game + mode, letting players carry over items from previous playthroughs. 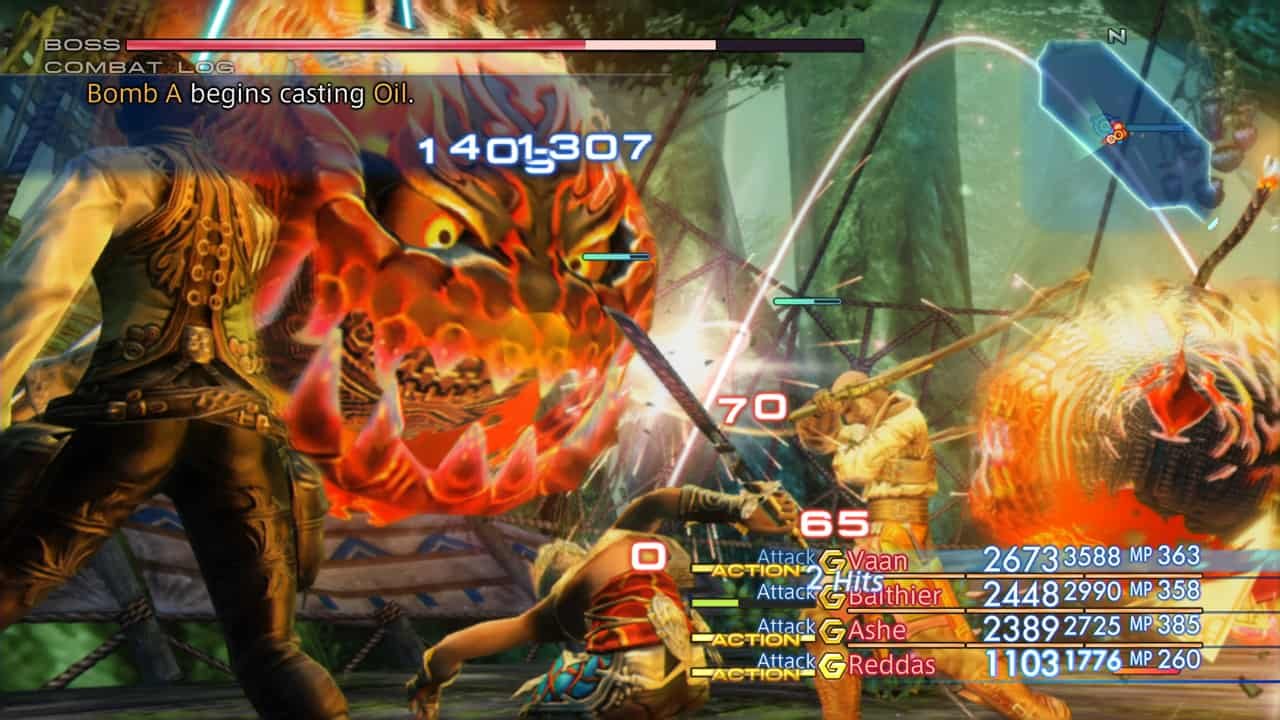 If you haven’t picked up Final Fantasy XII: The Zodiac Age yet, the Switch version is well worth the pickup. Unless a 60 frames per second experience is a deal breaker, the Nintendo Switch version is the best version of this game to date. Here’s hoping that Square Enix continues to skillfully port more of their titles to the portable console soon.