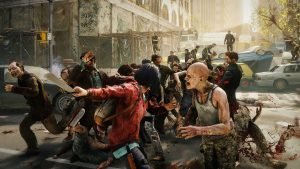 World War Z is the video game equivalent of a ho-hum action movie you watch in a theater during the summer. Which means it covers the same territory as the film it’s adapted from. It’s a serviceable multiplayer game that’s fun to play thanks in no small part to its depiction of Zombies, which are rush at you by the hundreds and are always a blast to dispatch. Yet that fun is fleeting, as there’s a conspicuous lack of variety that makes it worth playing through the same missions more than a handful of times.

Telegram Marketing solutions
Selling Handmade Products on Etsy
Portfolio Review: Happy Birthday, Par…
Comparison Between The 3rd Ranked & 2…
This Is What You Should Do If You’re …

World War Z consists of 11 levels divided across four cities: New York, Jerusalem, Moscow, and Tokyo. Playing as one of four survivors, you’ll journey through each city and their surrounding areas to either escape the city in the case of New York and Tokyo, or find a powerful new weapon that could turn the tides against the zombies in Jerusalem and Moscow.

Each of these missions have the same setup. You’ll start with a basic set of weapons, advance through the linear area, and find new weapons and tools that will help you kill zombies faster along the way. Often, you’ll have to defend a location for a set period of time against a horde that can feel as though it numbers in the thousands. Occasionally, you’ll be given a new objective, such as activating terminals in a control room or picking up supplies for a train. 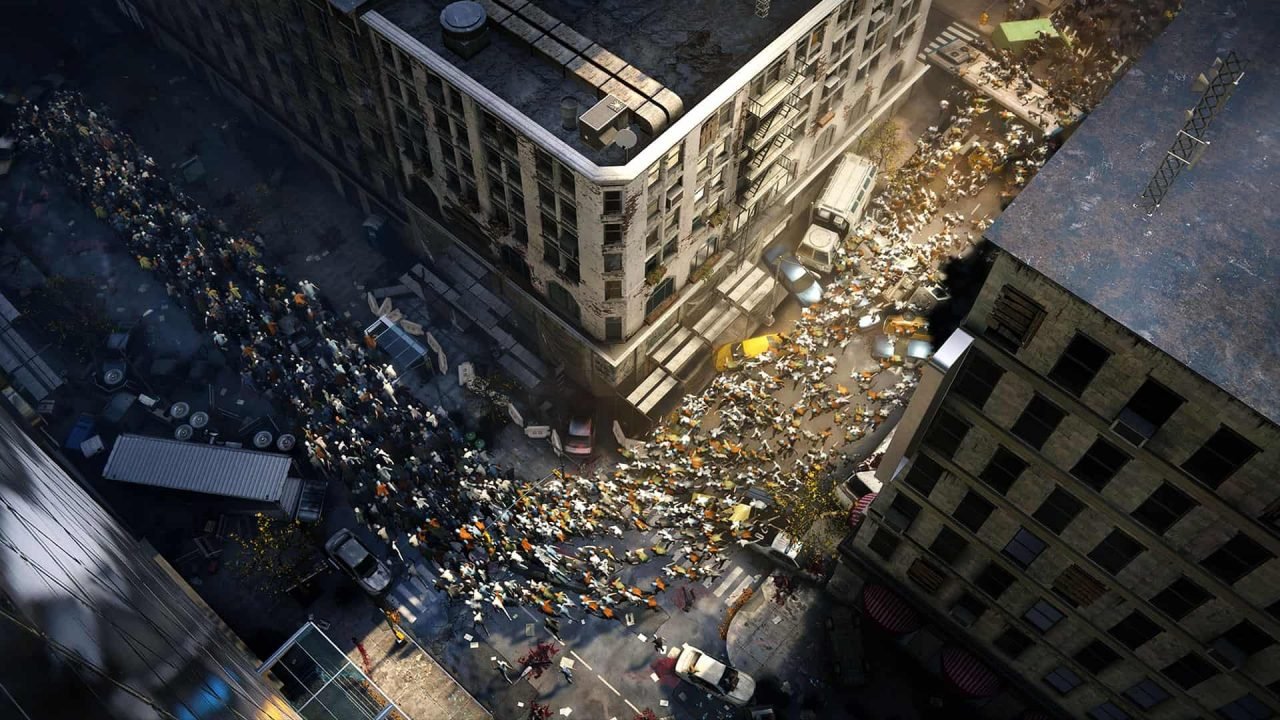 As much as those objectives serve to provide some variety to the action, they also take a backseat to the true star of World War Z: Its unending hordes of zombies. Resembling a tsunami of bodies more than anything else, the zombies are easy to kill individually but more often than not come in the form of gigantic waves that clamber over obstacles and each other to get to you. It’s visually impressive to see them falling by the dozens from a hole in a ceiling or sprinting across an open field with reckless abandon. Watching the bodies fly as explosions ripple through their ranks is a treat, and it’s in these situations where I found that World War Z lives up to its full potential.

Spread amongst the hordes are a small variety of special zombies. Screamers are zombies hooked up to microphones that attract waves to a location until they are killed. Lurkers can pounce on survivors and keep them pinned down. Gasbags wear hazmat suits that emit a hazardous gas when killed. And bulls are decked out in riot gear from head to toe that can charge and grab those caught in their path before slamming them into the ground. They are essentially Left 4 Dead special infected, though these ones lack the strength to be much more than a nuisance. They also spawn so frequently that killing one does not feel like an accomplishment, instead serving as a very minor obstacle that does little to break up the action.

Pacing is a problem with World War Z in general. Apart from the defensive set pieces, where you can take time to plan for an incoming assault by placing traps, machine guns, and turrets in set locations, there is rarely a quiet moment in the game that lets the tension build. There are only more zombies around each and every corner, and the tasks you complete don’t elicit much excitement that would otherwise keep the adrenaline flowing. And since the missions always follow the same path, with similar items and identical fights in each playthrough, they lose their initial lustre quickly. 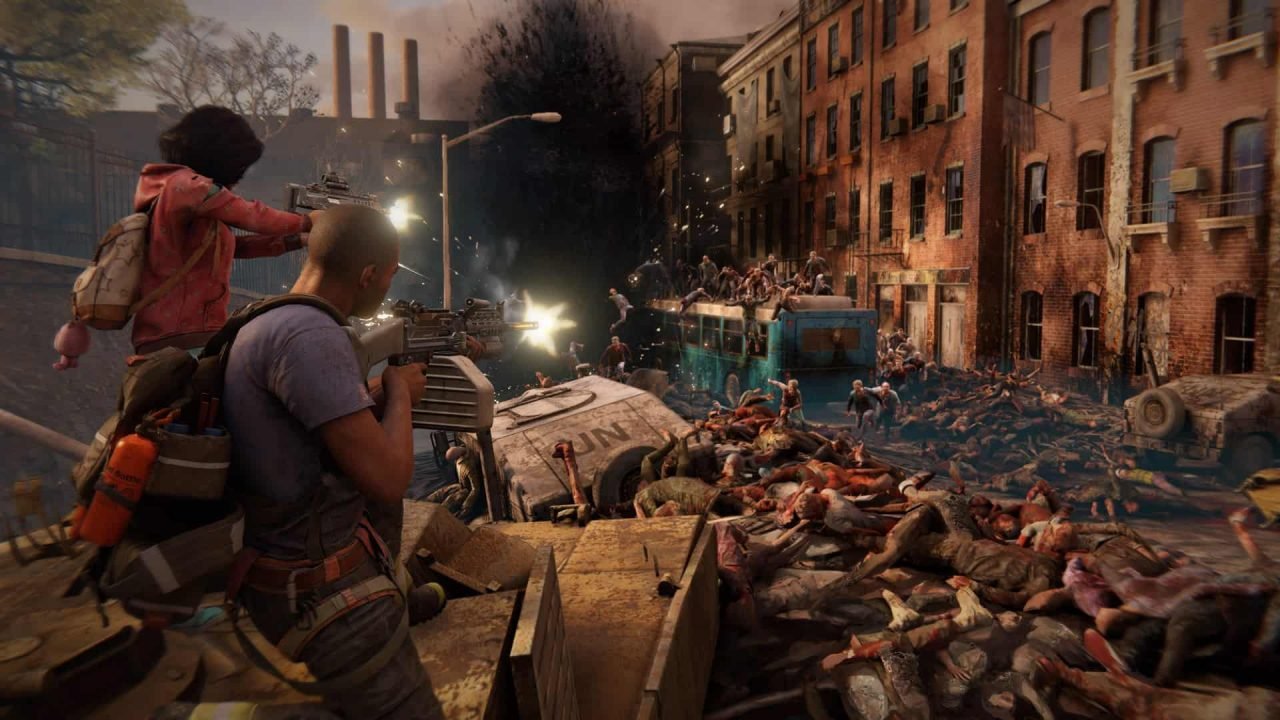 It doesn’t help that the weapons are bland. Though they run the gamut from pistols and shotguns to RPG’s and sniper rifles, there’s no one weapon that stands out with the possible exception of the crossbow. Though better weapons are usually found throughout each mission, they appear so frequently that you can easily find the work that works best for your class or personal playstyle and be on your way without any conflict from your fellow players.

Incidentally, the class system in World War Z makes some strange choices that turn progression into a chore. You can choose from one of a handful of classes that specializes in a particular role, such as the melee-focused Slasher or the self-explanatory Medic. When you complete a mission, you gain experience that levels up your chosen class that unlocks skills, experience for the guns you used that will let you unlock more powerful versions of those guns, and a ‘supplies’ currency that is required for purchasing both new guns and new skills. Having to pay to actually make use of the skills you unlocked through leveling is frustrating, and the method for unlocking both guns and skills ensures that earning rewards is tedious at best.

World War Z is best played with three of your friends, or at least played with an open mic that lets you communicate and plan with three strangers if you want to get the most enjoyment out of it. While every multiplayer game is made better with friends, World War Z is made better by the fact that with friends you won’t experience two major problems. The first is the AI of party members who are not controlled by players. Any characters not played by a player are controlled by the AI, which is often content to follow one player and ignore the other, even if they’re pinned down or otherwise helpless. The AI does little to help in combat, and is by and large useless. 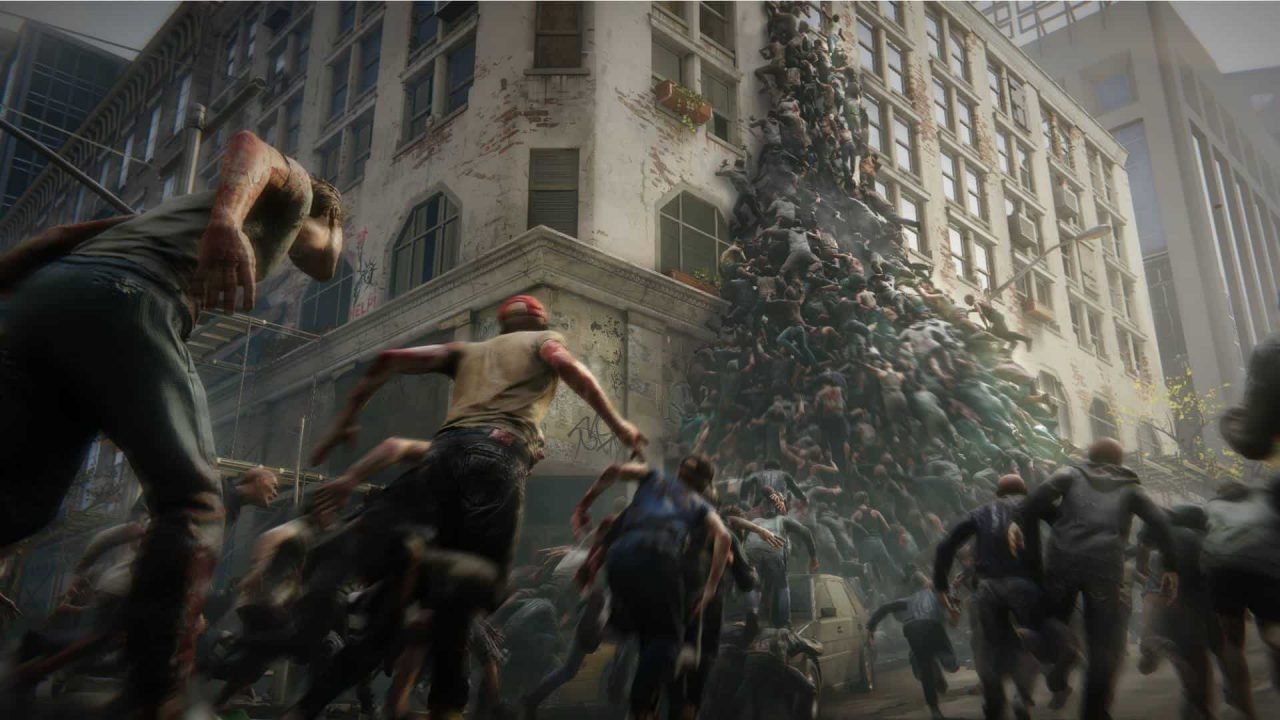 The other issue is that when I tried to begin a mission, instead of taking me to a lobby, I was quite frequently thrust into the middle of a mission in progress. But rather than be placed near the party, I would spawn at the nearest checkpoint, which can often be a very long way from where the party currently is. This is particularly prevalent in the Tokyo missions, and I would often spawn in only to get attacked by a lurker that made mince meat out of me before anyone could help.

This is on top of the technical problems that pervade the game as a whole. Disconnections, server offline notifications, and lobby problems that prevent a mission from starting are all too common. Missions have been rendered unplayable because a bar would inexplicably stop increasing. More than once I was evacuating on a helicopter at the end of a level, and despite all party members being accounted for in the evacuation zone, the helicopter would not take off and we would die.

But it’s not the technical issues that made me stop playing. World War Z’s 11 missions took me five hours to complete, and though I was increasing the difficulty to accomodate for my class upgrades, that alone doesn’t provide enough reason to play through identical levels again and again. It becomes tiring quickly, since the zombies run at you from the same locations and you always walk down the same roads to get there. Though there is a competitive multiplayer mode that seeks to keep players engaged with a small selection of game types, it didn’t compare to the brief thrills that can be found in the co-op campaign. 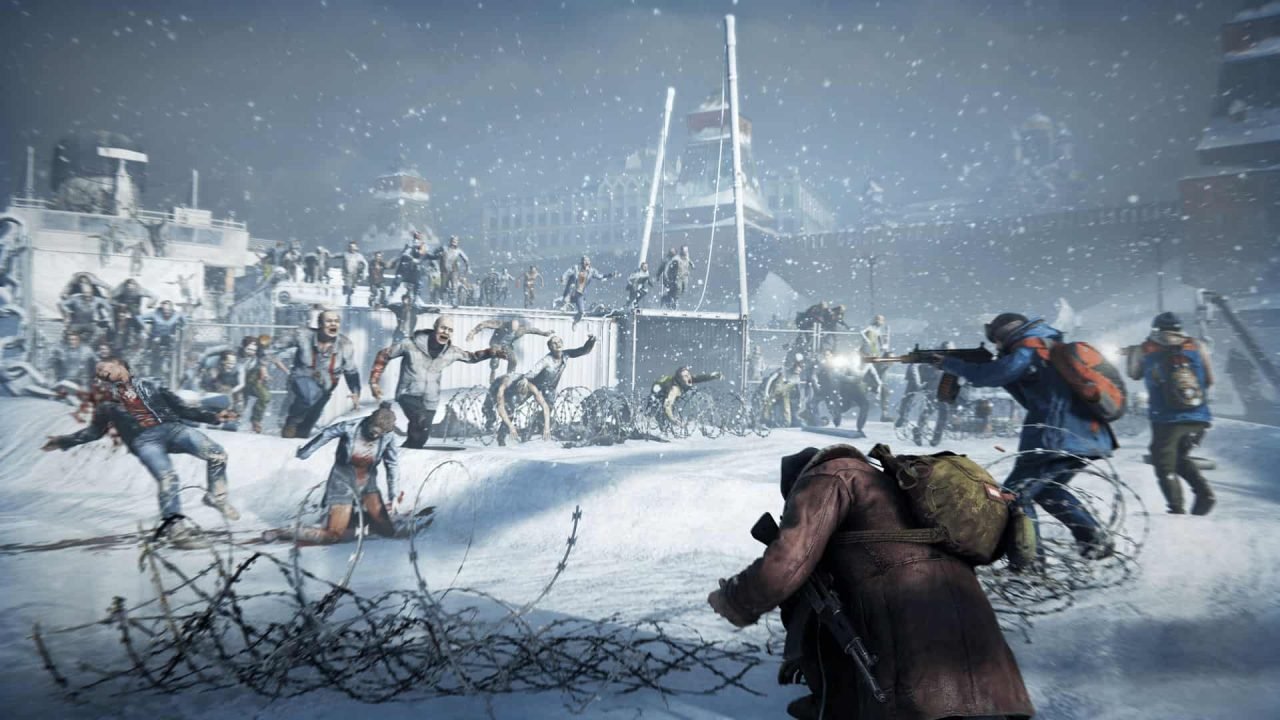 There are little things that could have been fleshed out further to create a more entertaining game. All 16 survivors have introduction videos that explore their backstory before the apocalypse, but that is never conveyed in game as characters only talk in brief quips. I can see how the progression system could keep players engaged long term, even it is half baked. And the simple fact is shooting hordes upon hordes of zombies is fun while it lasts.

I’ve mentioned Left 4 Dead once in this review, and the comparisons between it and World War Z are easy to make. It’s been years since this type of game has been made, and with some polish, it could have turned out like Valve’s classic. Instead, it can only live in its shadow.