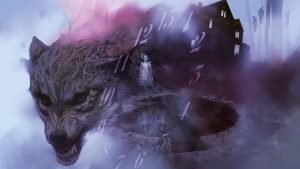 Betrayal at House on the Hill has always been one of my favourite board games for a group. It brings together co-operative mechanics, while still having a bit of backstabbing to keep things interesting. Recently Avalon Hill and Wizards of the Coast decided to give the game the Legacy treatment, and what resulted was one of the most exciting versions of Betrayal at House on the Hill to date.

Spider-Man: If This Be My Destiny - L…
What Will Happen to Flash Games?
Persuasive Custom Soap Box Packaging …
#PrideMonth
Thomas Whitty & The Axminster Carpets

Instead of a disjointed series of haunts in an old mansion, Betrayal Legacy takes the “legacy” moniker seriously. Setting each game in the same house, slowly working through the history of the estate and the families that owned it. Each game carries through the survivors or the families as they all get drawn back to the blood-soaked halls, searching for something they never quite grasp.

If you have ever played a previous version of Betrayal at House on the Hill, unpacking the box and starting your first game will feel very familiar. You start with your selected family, a set of crest stickers, and a small set of house tiles for you and your party to explore. At a select moment in the game all hell breaks loose: one of your party members becomes a monster and it is up to the remaining members to try and stop them. 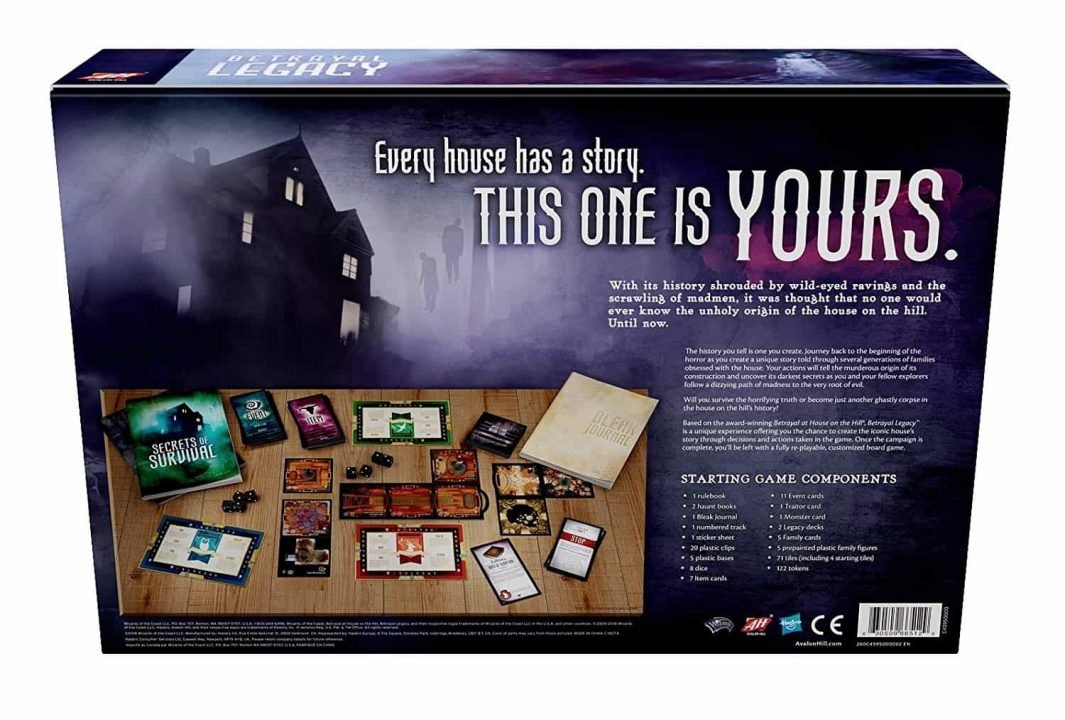 After each chapter you carry with you anything that is now an heirloom. The survivors revisit the house as an older version of themselves, with anyone that died now taking on a new relative, looking for answers. While the overarching story maybe preset this does not change the twists and turns you and your board game group will experience. With most choices carrying through from game to game: each item, kill, or even move on the board end up having far more weight.

The ability to create heirlooms and name items in the game was a genius touch on the designers. Once an item has a crest (the family sticker you add to the card) they gain new abilities, often becoming very powerful to the game. Sadly, with you only being able to make a choice once per chapter, it becomes critical you choose wisely and plan for future needs. 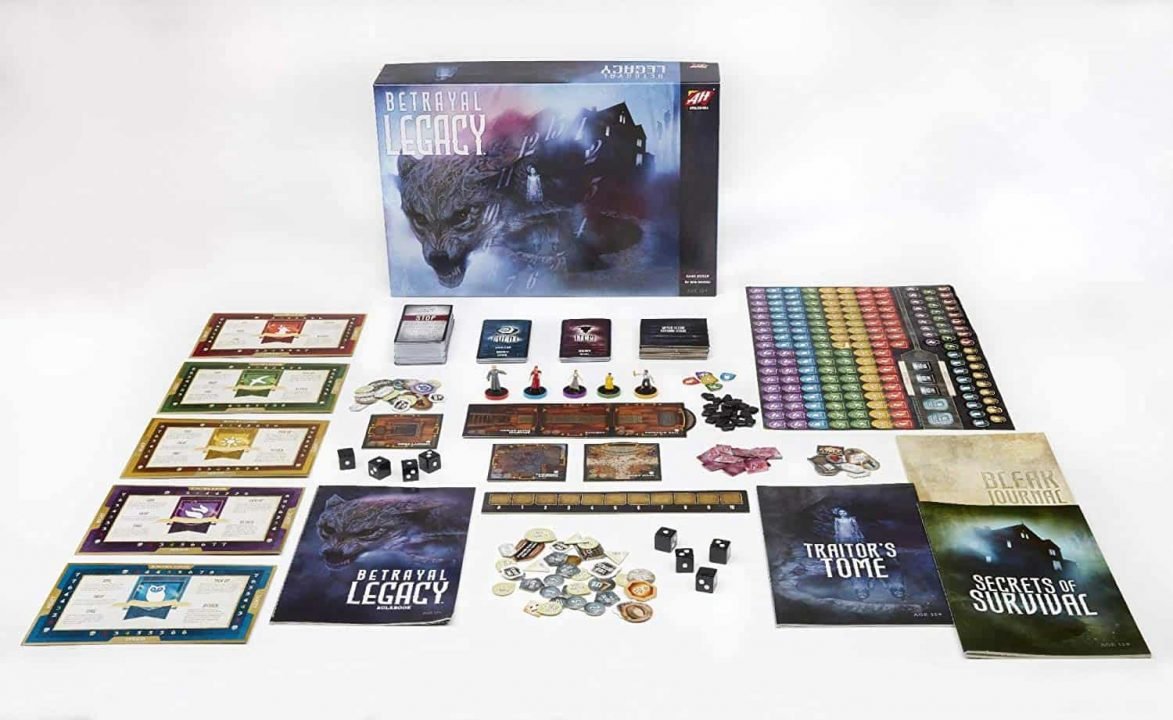 If I had to lay any criticisms at Betrayal Legacy, it would be the “legacy” nature to the game. With the concepts on display being so exciting, it is sad to see you and your group only being able to run though the game once, and that once you finish the set of chapters, there is little to go back for. Avalon Hill, could release new missions, or even episodes to keep the fun going, but as it sits now, it is a one and done sort of game.

With hours of gameplay, and a riveting story that will keep you coming back to the very end, Avalon Hill and Wizards of the Coast have knocked it out of the park with Betrayal Legacy. It takes the core concepts from the original game and twists them enough to make a new, exciting experience. If you have a dedicated group of players looking for a fun new challenge and are not turned off by the finite nature of a legacy game, look no further than Betrayal Legacy.