After 11 years and 22 movies, Avengers: Endgame is finally here. Marvel has made each of its movies from the last decade lead to this point, and thankfully it does not disappoint. From beginning to end, Endgame stands as an achievement to the MCU as a whole, and best of all, is a blast to watch.

To talk about Endgame is a process of talking about every film up to this point. This movie wears it’s legacy on its sleeve and is better for it. Endgame reminds everyone of the franchise history, how far they have come, and what is possible moving forward. 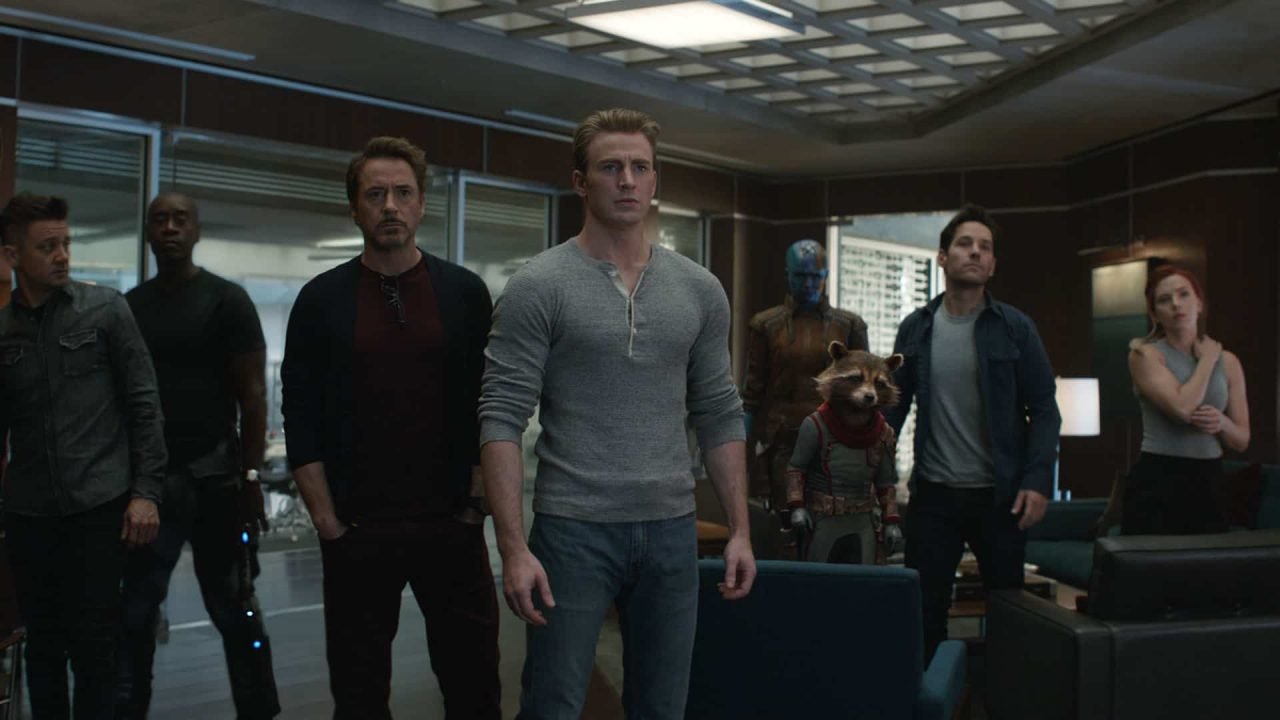 Picking up twenty-two days after the events of Infinity War, the heroes we have all grown up with are at their lowest point possible. The universe is still reeling from the actions of Thanos, and what remains of the Avengers, representing the very best of the MCU, working to bring all of what was lost back.

It is with this, Endgame achieved its biggest success, It takes once indestructible people, able to take on earth biggest challenges, and breaks them down giving a true sense of their humanity and grief. There is a toll that every one of these characters has gone through to get to this moment and in the universe’s darkest hour, all the trauma is laid bare. So raw, it forces the once stoic heroes to take stock in who they are, and the choices they have made.

From Thor’s new, less fit look, to Tony Stark’s anger, every hero deals with the grief in their own way.

It is a deeply personal look at the heroes that we have all grown to love. One that reminds everyone what has made the MCU so memorable, and engaging a decade in. And while everyone on screen delivers fantastic performances, Downey Jr. and Evans deliver some of the best scenes in the MCU to date. Their grief and struggles take center stage, making this the ideal transition into the next decade of Marvel movies. 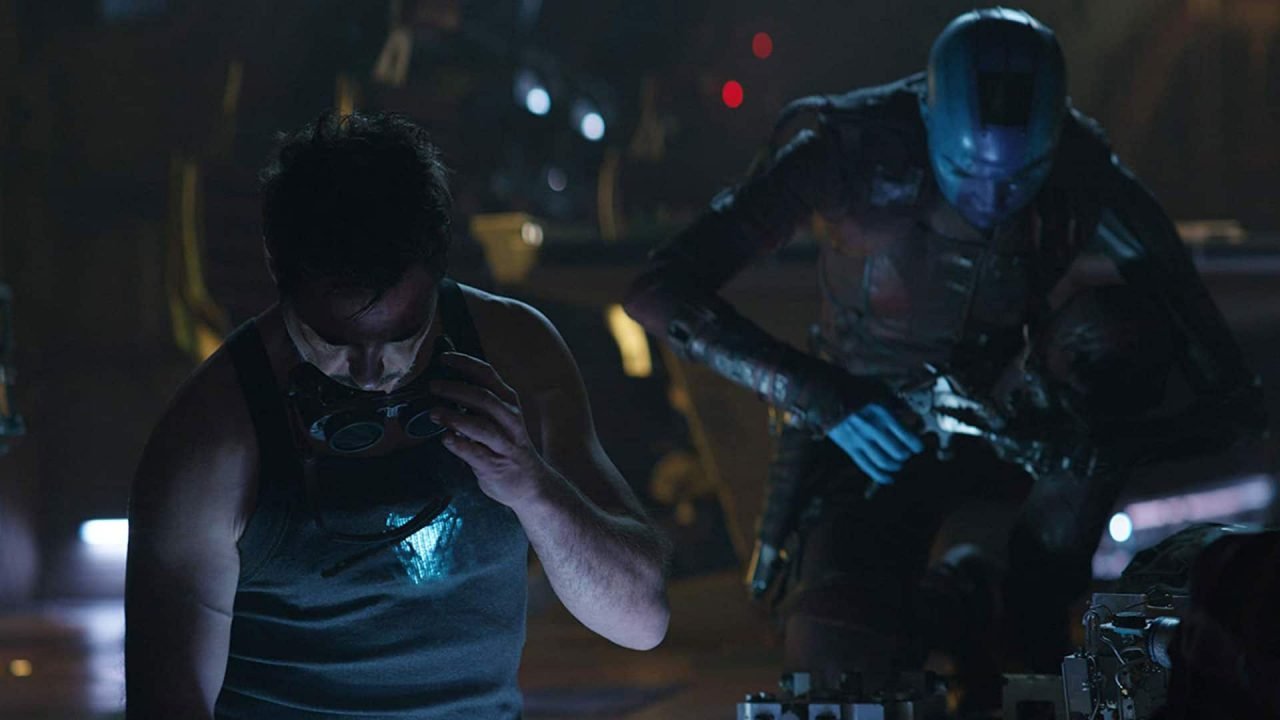 Despite all the loss, grief and tragedy on screen, Endgame manages that level of fun that the MCU is known for. Marvel has mastered the art of balancing of human emotion and brevity, and Endgame is no different. From quippy one-liners to extended jokes, Anthony and Joe Russo inject just enough humour to keep the film fun through its darkest moments.

This is not to say Endgame is a perfect film. Despite some truly iconic scenes, and some of the best performances seen in the MCU to date, the movie feels a bit bloated at times, running upwards of three hours. Even on initial viewing, there was some fat that could have been cut for a slightly more streamlined experience.

The full roster of heroes on display also means many are pushed to the sidelines for any narrative to hit home and work, and with this being Downey Jr. and Evans movie, first and foremost, it makes sense that not everyone will get their time in the limelight. Sadly it does mean many will be relegated to the background, and none more noticeable than Brie Larson’s Captain Marvel, who I hoped would be more than a glorified deus ex machina.

And with any Marvel film, you need your epic, final battle. And while I will be in the minority here, this technical achievement fell flat for me. While yes, you get to see all your favourite characters battle it out at the top of their game it ultimately lacked much of the impact that was seen prior to these scenes. 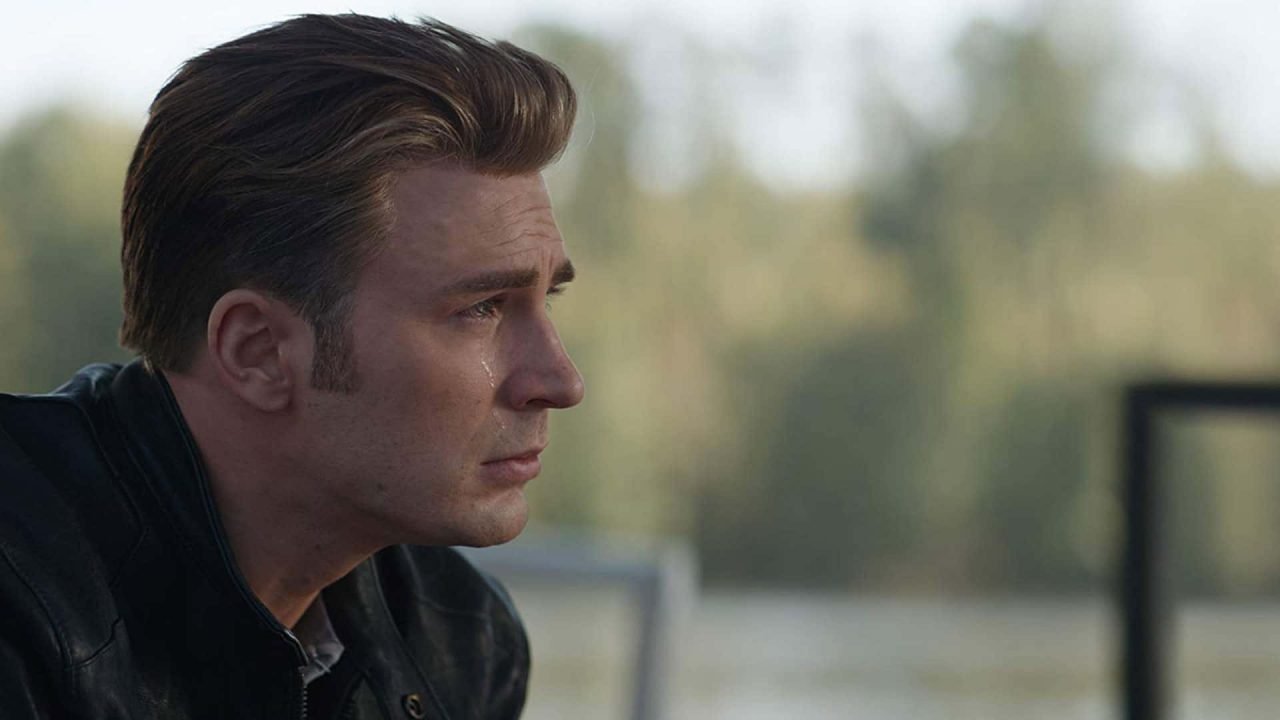 Despite any issues, Endgame manages to be a fitting milestone for over a decade of Marvel movies. If Marvel and Disney were done with the MCU, this film would act as a perfect conclusion to 11 years of build up. And as it stands now, it succeeds in ushering in a new era of the MCU, while bidding a fond farewell to what came before.

This post first appeared on CGMagazine, please read the originial post: here
People also like
My Biased Repp Sports Raze Energy Drink Review (I’ve Tried Over 10 Flavors)
Have transaction data from all your sources joined in one place
“The Friend Who May Not Seem a Friend” – The Cat and the Fire, Post 2 of 3
MICRO BUSINESSES
Goal 2020 review and 2021 Resolution
Review of 2020: travel quiz
Buxton Crescent review: the grand old spa and hotel comes back to life
Bizarre Design Choices in Zoom’s End-to-End Encryption