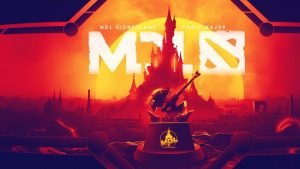 What do you get when you cross 16 top esports teams with the happiest place on earth? Why, the DOTA 2 MDL Disneyland Paris Tournament, of course!

The tournament will take place at Disney’s 6,300 seat Newport Bay Club at Disneyland Paris from May 4th-12th. It’s the second last Major of the 2018-2019 DOTA season and holds serious implications going forwards. Teams are not only trying to win their share of the $1,000,00 prize pool but also score some qualification points so that they can play in the biggest DOTA competition of the year, The International 2019. 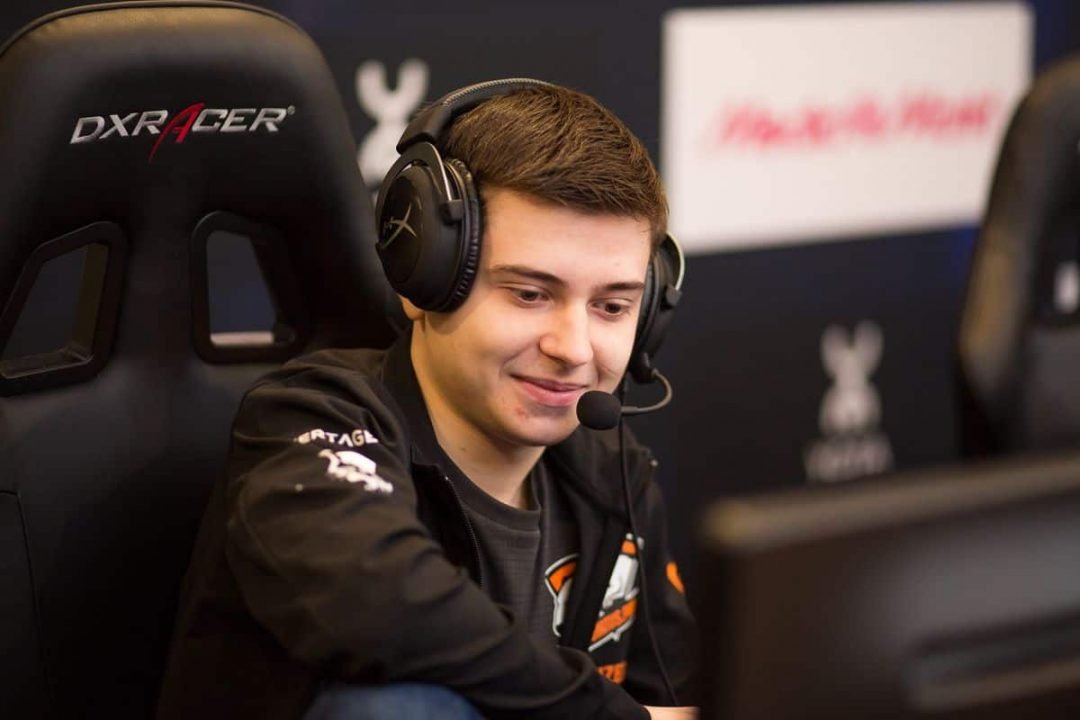 Leading the pack in terms of current standings is Virtus Pro, who have made the finals in every Major so far this season. The predominantly Russian team is led by their captain and carry player Roman ‘RAMZES666’ Kushnarev, and they’ll need him at the top of his game if they’re to continue their dominance. That being said, they have only captured first place in a Major once this year, having lost in the finals to Team Secret and Vici Gaming respectively.

Similarly, Team Secret come into the Major looking to avenge their recent losses to Vici Gaming and Virtus Pro, that ended up landing them in 4th place at the DreamLeague Season 11 Major. Their key to victory is very much their ability to enable their support player, Yazied ‘YapzOr’ Jaradat. The Jordanian born player is known for his aggressive, often greedy play style, that is a real pain for opponents to play against. 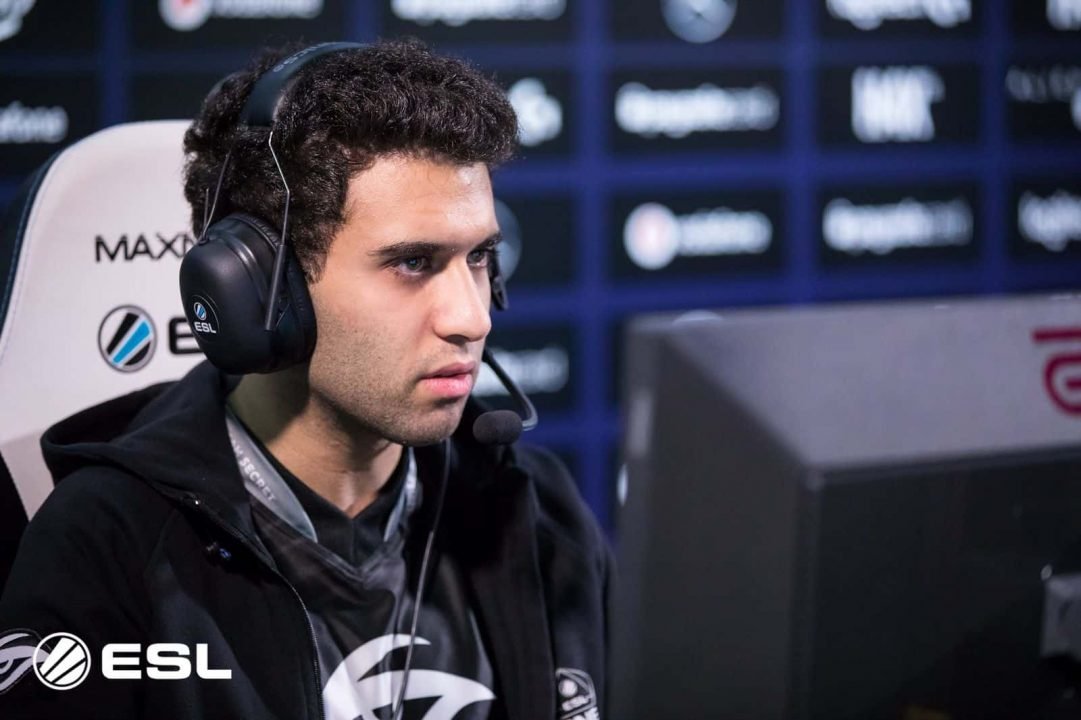 Looking at the odds, SBD has Team Secret as the favourites to capture the Major with Virtus.Pro and PSG.LGD rounding out the top three.

Like most other DOTA competitions, MDL Disneyland features a double elimination system, which means that teams have to lose twice in order to be kicked out of the tournament. This creates an interesting dynamic, where having mentally strong players is often more important than being the higher skilled team.

One player that won’t be at the Paris stop is Nico ‘Gunnar’ Lopez. The player helped Team Team qualify for the major but has since been booted off the squad by teammate Jacky ‘EternaLEnVy’ Mao, in favour of Eric ‘Ryoya’ Dong.

While he won’t be at Disneyland France his family will be, as they bought tickets to watch him compete. Hopefully, the rides make up for disappointment. As for Team Team, making such a major roster shift a week before the Major doesn’t bode well for their cohesion heading in. That being said, given that the tournament takes place at Disneyland, anything is possible.

This Major also marks the first time that MDL is hosting a tournament outside of China, and if it ends up proving successful we could very well see them continue to expand their global footprint.

You can catch all of the action from the MDL Disneyland Paris Major on DOTA 2’s official Twitch channel.

This post first appeared on CGMagazine, please read the originial post: here
People also like
Schneider Electric accelerates its sustainability strategy, comes top in Corporate Knights ranking of world’s most sustainable corporations
Luxury and Sustainability
It’s Me – Chapter 12
Decade Defining Rap Songs Of The 2010s [2010 – 2019]
10 of the best novels about France – that will take you there
Stock market expectations (May 08, 2020)