The Curse of La Llorona Review

I have a few friends who were either raised in Mexico, or spent significant time there. They’re not Horror fans, but they immediately reacted when I asked them if they’ve heard of La Llorona. It’s as pervasive a folk tale in Latin America as you will find anywhere else in the world. While there are various iterations of the story the details are remarkably similar. If you’re a misbehaving child, you may start to hear a woman crying, out in the night. Once you hear this, you are marked by La Llorona, the Weeping Woman. Sooner or later she will come to take you away, and drown you, like she did her own children hundreds of years ago.

How to Make Number 13 to Your Lucky N…
Exhibit D: Lipstick and rifles--Ukra…
8 Places to Drink Coffee in KC that …
Can CBD oil be addictive?
Alibaba Plans to Tokezine it’s New Fi…

This story centres around Anna (Linda Cardellini) – a widowed mother and social worker – and her two children Chris (Roman Christou) and Sam (Jaynee-Lynne Kitchen). Anna is struggling to balance her career and taking care of her kids since her police officer husband was killed on duty. When Anna takes steps to remove a pair of young Hispanic boys showing obvious signs of abuse from their mother, they are soon found dead – drowned in the Los Angeles river. The distraught mother claims La Llorona took them, and blames Anna for their deaths. Perhaps out of vengeance or their proximity to the deaths, Sam and Chris soon become La Llorona’s next targets. 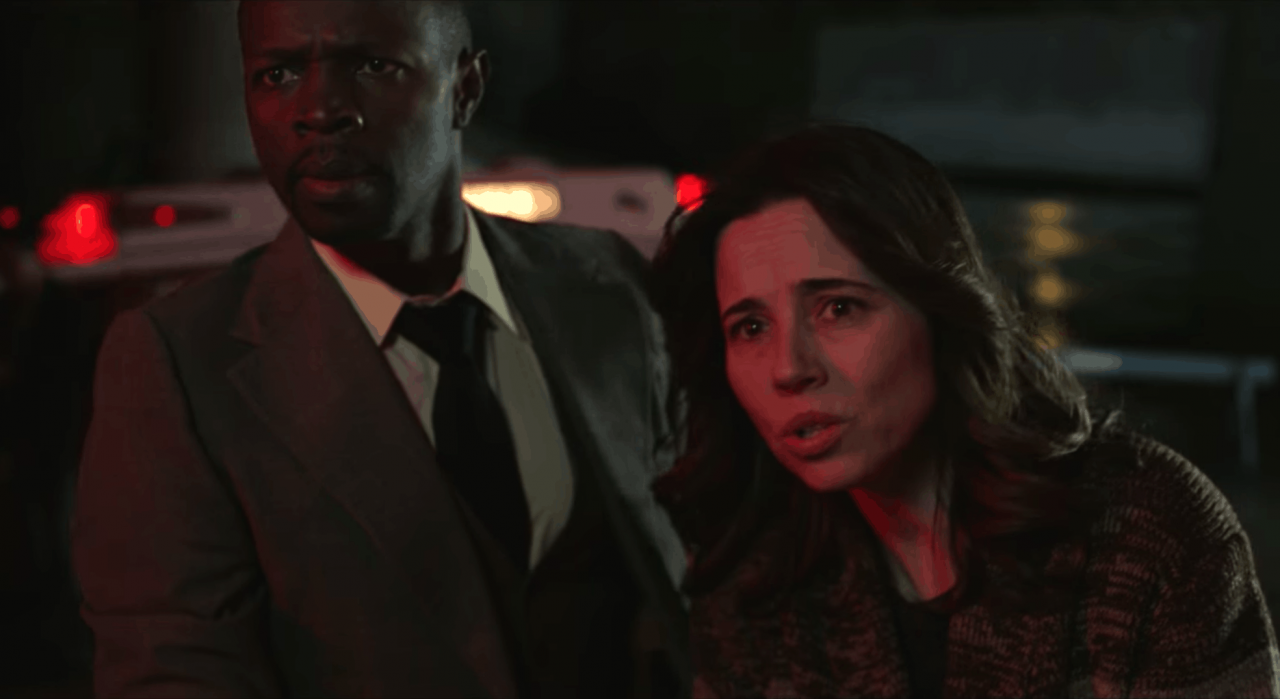 Let The Right One In – Review Image Provided by Warner Bros.

What makes this Film so effective is how it properly centres the children within the narrative. Anna spends most of the film as the detective trying to figure out what is going on, while most of the scary scenes feature the children’s points of view. As someone who grew up watching horror films that I probably shouldn’t have, I always appreciated ones where the protagonist was closer to my age. It made it easier to connect to the story and I always felt more afraid that if the main character was older. While the film mostly uses the same playbook as The Conjuring when it comes to scares, I could tell from the rather loud young teens sitting behind me that they were very effective for their target audience.

If I have any real criticisms with the film, it’s that it doesn’t use its 1973 Los Angeles setting to its full effect. There is a tangential reference to the wider Conjuring universe, which might necessitate the timing, but it’s neither necessary to the story or fully fleshed out. It seems like the setting was mostly an excuse to ignore the existence of cell phones and computers and to get Linda Cardellini to wear 70’s fashion (which I admit, she was born to wear). There are so many cool ways they could have used the setting and time period to enhance the film, but I feel a lot of those opportunities were wasted.

In the end, I feel this is another strong entry in the Conjuring universe and would love to see La Llorona show up in one of the main series films. She makes an excellent and diverse antagonist, especially seeing as she is not really bound by a house or an object. Once she decides on a victim, there’s no use running. She will find you. 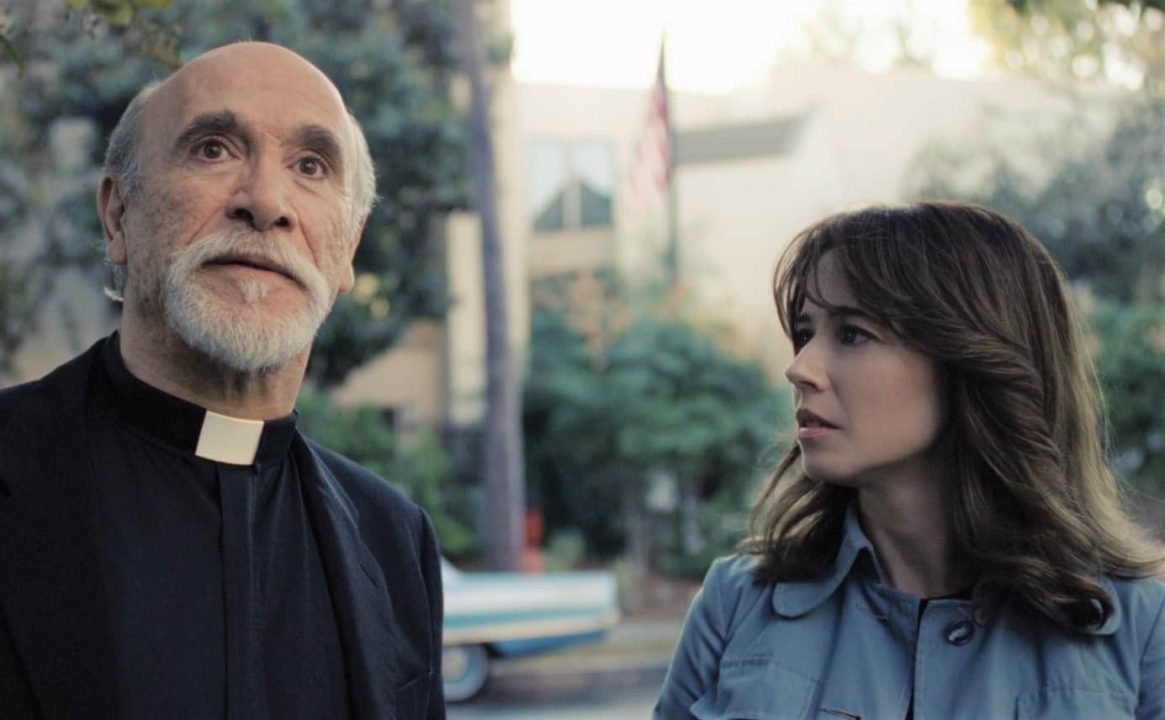 Let The Right One In – Review Image Provided by Warner Bros.

Also, films like this are essential to raising the next generation of horror fans and horror filmmakers. We probably wouldn’t be seeing such a huge horror resurgence in the last decade without films such as Child’s Play, Sixth Sense, Poltergeist, The Devil’s Backbone, People Under the Stairs, Let The Right One In, and more. I may love my ultra-violent R-rated gorefests, but I probably would never have started watching them if I didn’t start with films similar to The Curse of La Llorona. I hope this trend of child-centred films continues to grow stronger over the next few years.

The post The Curse of La Llorona Review appeared first on CGMagazine.

The Curse of La Llorona Review