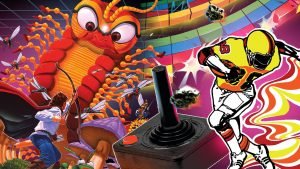 It can be argued that video games have striven towards achieving a feeling of verisimilitude, especially when talking about AAA releases, however, due to hardware limitations of the era, often times early video games looked more like abstract works of art, rather than games as we see them today.

Atari Flashback Classics Vol. 3 includes 50 games spanning from Arcade releases to the Atari 2600 and even the 5200 hardware. Sadly, although the compilation pack features a healthy variety of games, almost none of them have the same kind of recognition as some of the iconic titles available in prior releases of the Flashback series. 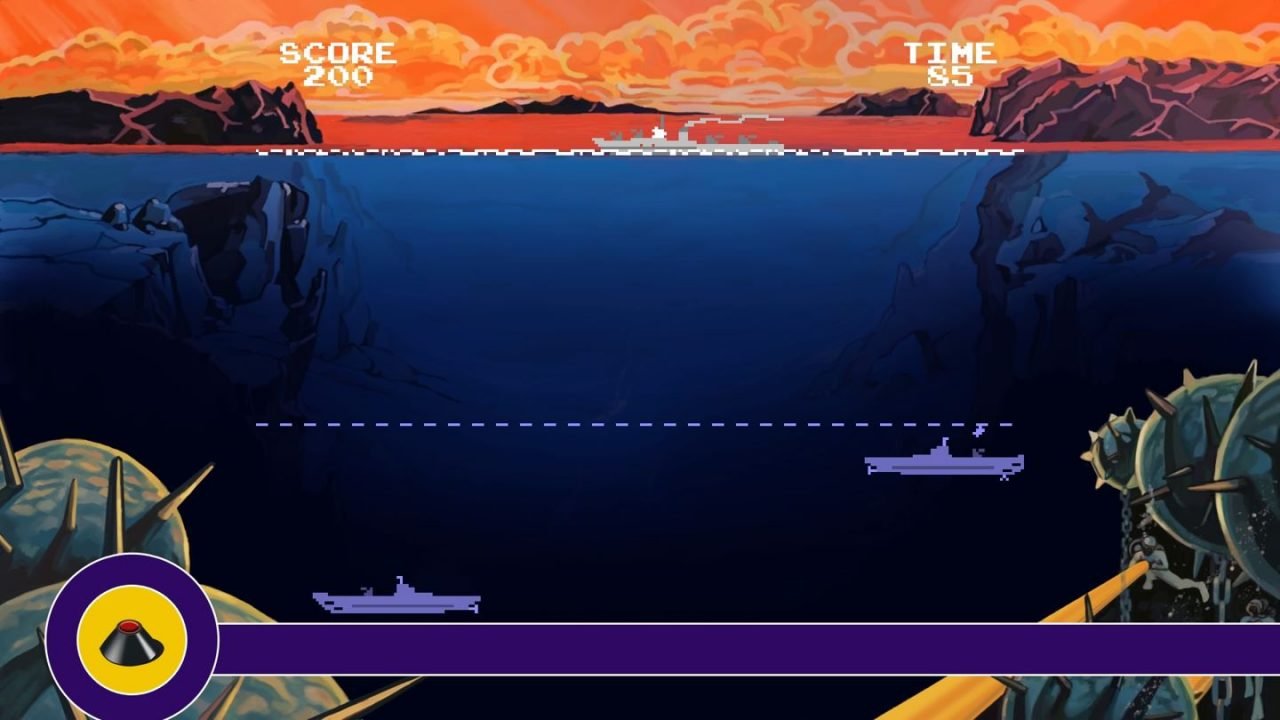 In fact, I found most of the titles uninteresting or obtuse at best, with the included scans of the instructions only mildly alleviating the confusion of trying to figure out the ins-and-outs of each individual game.  Not to say all the games are inherently bad, rather the lack of name recognition, coupled with many of the included games looking and feeling only vaguely like the cover art, left me feeling unengaged and disconnected from the experience.

Some of the games I did enjoy, tended to be the arcade titles, most likely due to the pickup and play nature of their design. Standout titles include games such as Avalanche, a game about catching falling ice as they fall vertically across the screen, Superbug and Monte Carlo, two racing games that feature a birdseye view perspective with controls reminiscent of real-life RC toys.

The racing games up on offer in particular such as the two mentioned prior were among the most fun I had with the collection, however, they all seemed to feature an obnoxious crash animation composed of strobing colours which quickly resulted in eyestrain and nausea (an impressive feat, as I’m normally someone who can handle hours of VR or games that feature a lot of visual noise, without issue). 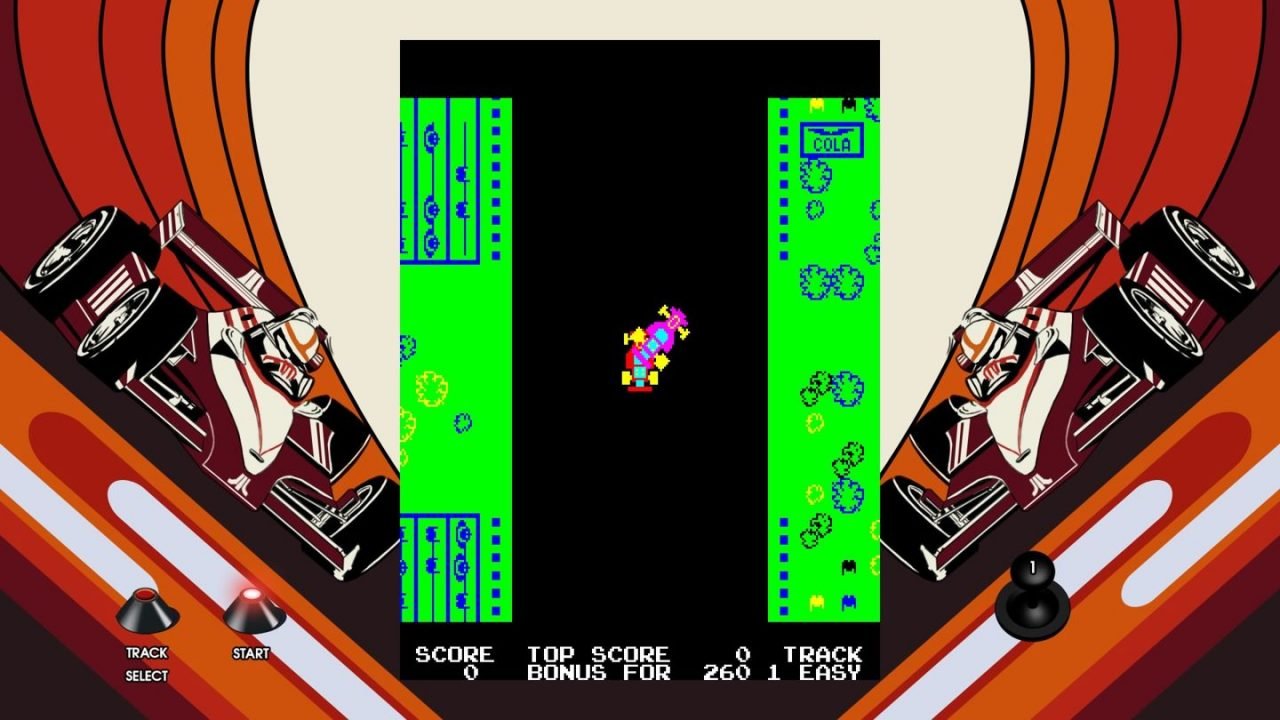 By far, my favourite game and the one I actually saw myself returning to over the other titles up on offer, would be the game Maze Invaders. For the uninitiated, Maze Invaders might sound like a Space Invaders clone but in reality, the game is closer to something like Pacman. Player’s control what looks like a depressed Snood character, tasked with navigating increasingly hazardous labyrinths while trying to collect delicious fruit.

In terms of the actual emulation, all the games seemed to run fairly well, although it must be stated, I’ve never actually had the opportunity to play any of the featured games on their respected hardware, so it is more than likely that I am not privy to some of the nuances of how games of the era should operate on actual hardware vs emulation.

One thing I did notice, however, was the fact that some of the games up on offer, featured distinct controller overlays which seemed to be in place in order to make up for some of the more unique ways in which some of Atari’s older games operated, specifically those that relied on the use of special dials and pads. An example of this is the game, Holey Moley, which can be best described as a digital Whack-a-Mole interpretation, which instead of using the classic CX40 joystick with the single red button, utilized Atari’s keypad controller.   The inclusion of these overlays was a nice touch but ultimately some of the games that took advantage of them ended up feeling a bit lost in translation, especially when held in contrast to titles that only utilized a single button. 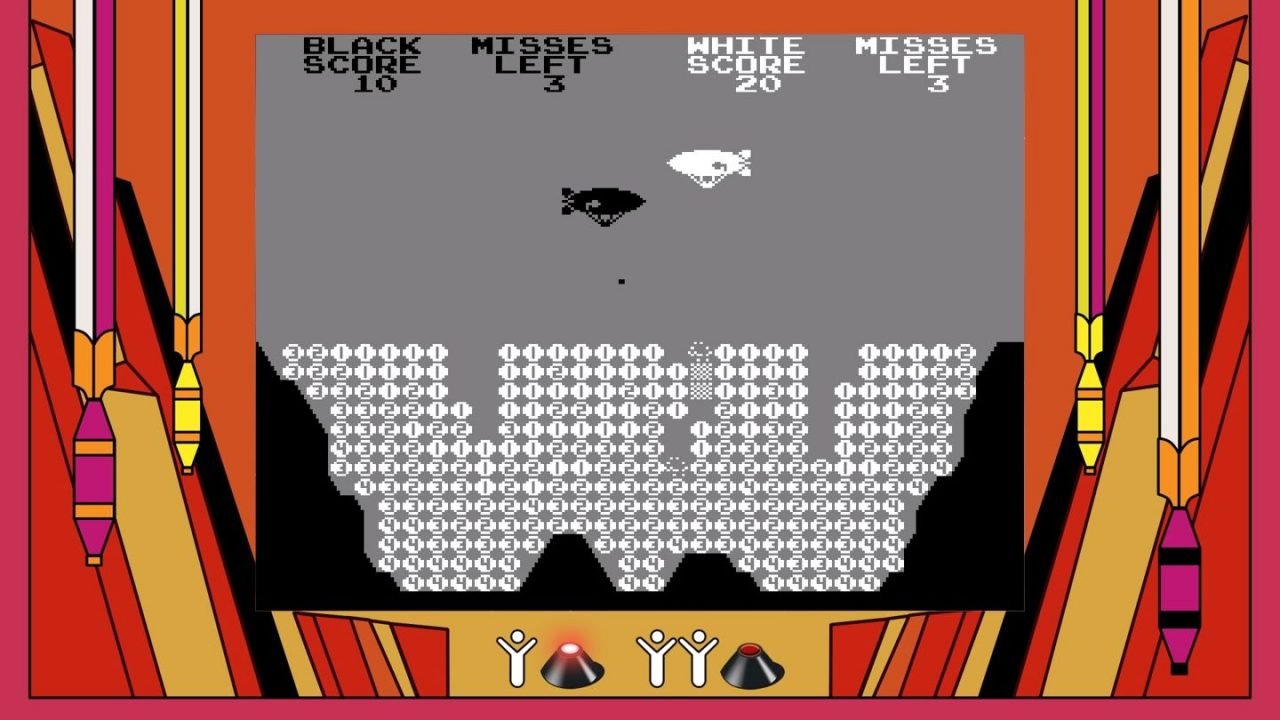 Despite the lack of too many extras such as borders, screen effects and other emulation-related bells and whistles, Atari Flashback Classics Vol. 3 makes up for it by including online functionality in all the games that feature multiplayer.  Players can simply boot up a game and opt in to either create a session or join any available rooms — it’s a nice touch, despite not really finding too many people online during my time with the collection.

Atari Flashback Classics Vol. 3 is definitely not for everyone; the collection features mostly obscure titles with an online multiplayer component that works but seldom has people to actually play with. Yet, even still, I strongly believe that for those who have some form of nostalgia or are really into older titles, the Atari Flashback series is one of the most accessible and affordable ways of enjoying these older games.