Defying Gravity: An Interview with the Masterminds Behind Overwatch League’s Toronto Defiant 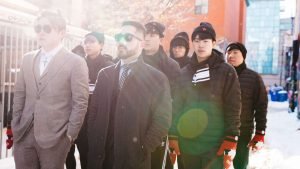 The Toronto Defiant kicked off their inaugural season in the Overwatch League with an exciting 3-2 win against the Houston Outlaws on Friday. But, before any players were signed, and the team was officially announced to the public, there were two masterminds working behind the scenes to make it all happen; general manager Jaesun “Jae” Won and head coach Beoumjun “Bishop” Lee.

In season one, Bishop served as head coach for the London Spitfire, before leaving the team due to personal reasons. Now, he’s back in the league and eager to put all that he has learned over the past year into play. As for Jae, he has been a fixture of the Defiant’s parent organization, Splyce for the last few years and he has a decorated military record as well.

CGMagazine’s Alex Handziuk got the chance to sit down with Bishop and Jae to talk about their journey to get to today and what fans can expect from the Toronto Defiant this season.

CGMagazine: Was working in esports something that you both always wanted to do? And how was your journey to get here?

Bishop: I’ve always loved video games and I wanted to go into League of Legends professionally but the timing didn’t work because I had to join the Korean army. Once I was done with my service I tried getting back in, but it was a huge challenge so I decided to instead get back into education. When that happened, Overwatch came out and I became the captain of Kongdu Panthera in the Korean Overwatch League. From there, the late and great Dennis “Internethulk” Hawelka, may he rest in peace, actually convinced me to go into coaching, and with my Korean and teaching background I decided to take that leap of fate. It was very much thanks to Dennis. I’m proud to be here representing him.

Jae-Sun: I kind of stumbled into esports. Around 22 years ago I played competitively in fighting games, and I was sponsored on a team. It was me, Justin Wong, Freddy Ortiz, we all played together but I didn’t really feel like it was a career path for me so I got out of competitive esports and focused on getting a different career. I was in the army for over a decade and once I got out I began playing the closed beta of Overwatch and I met all these future-pros.

They didn’t have anyone to take care of them or manage them so they asked me and I said sure! We eventually were looking for organizations to sign with and we met the CEO of Splyce at the time and realized that it was a dream fit. After they closed their Overwatch division I still stayed on, in various roles and when the news came that Splyce was getting an Overwatch League team I told the CEO that I’m dropping every other major game and focusing on Overwatch League and now I’m here.

CGMagazine: How does your military background help you manage this team?

Jae-Sun: It definitely does help, especially when you’re taking care of your players because you want to make sure that their mental and physical wellbeing is prioritized. Which is super important and something that I feel that a lot of esports people often forget about. They just think, that you just have to keep grinding in the game and be good at that, but you also have to focus on their wellbeing at the same time. 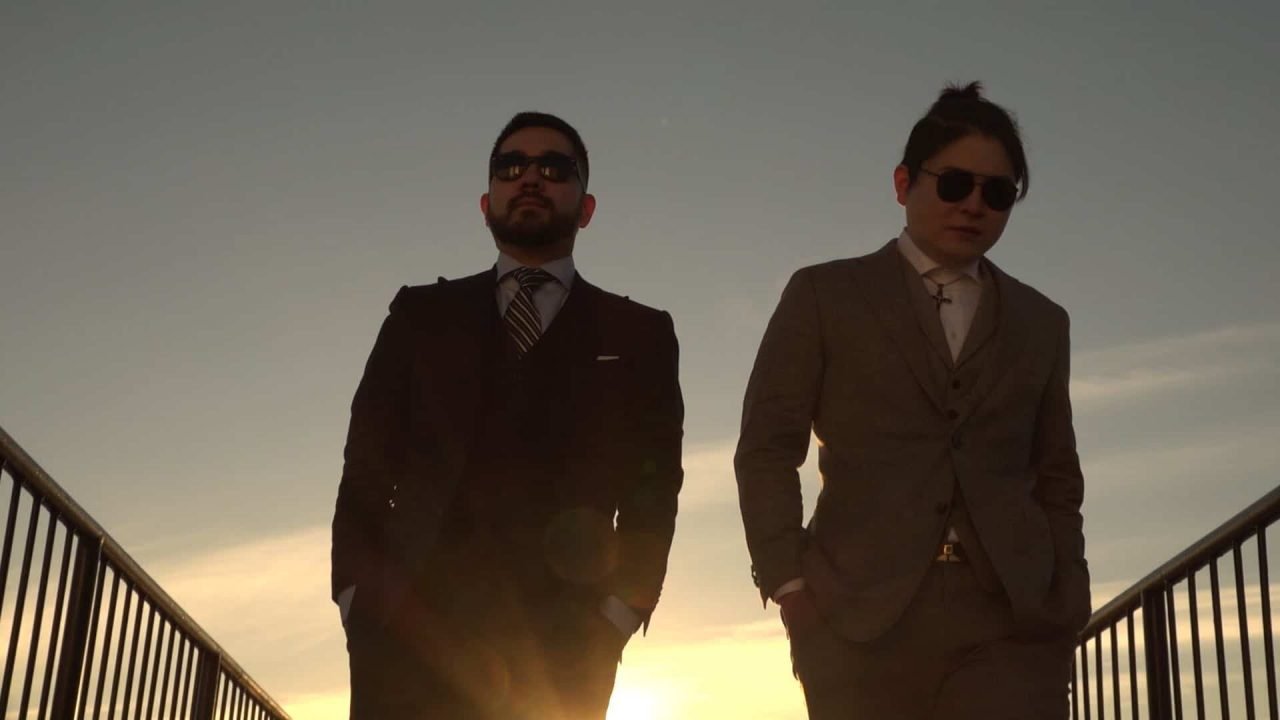 Photo Courtesy of the Toronto Defiant.

CGMagazine: How does it feel to be back coaching an Overwatch League team after you had to leave the Spitfire before the season ended?﻿

Bishop: I think most of all it’s another opportunity for me to prove myself and finish something that I wasn’t able to during season one. Seeing London win the Grand Finals in New York felt amazing. If anything, I felt extremely sorry for the team to have to leave like that. When I saw them grab that trophy, I was very proud; but I will not lie, I wish I was there too. So this time, I’ll be sticking it through the end, and we’ll make Toronto proud.

CGMagazine: There’s was a lot of talent in the Overwatch League’s first season, do you think that the new arrivals are going to be able to compete in Season Two?

Jae-Sun: Oh definitely. The fact is that there are more expansion teams in season two, which leaves more room for new players. There are definitely players who deserved to be in season one and weren’t there and so it’s great that a lot of them made it in season two. They will definitely be able to prove that they are just as good as those that played last season.

Bishop: With the growth of Overwatch more people will be looking at esports as a great future career, especially kids and parents. With that, there will be more talent entering the league in the coming years as well.

CGMagazine: The first two players that you signed were both flex-players. Is that flexibility something that you are prioritizing, or are you focusing more on set roles and comps?

Bishop: Envy is very confident on DPS roles as well as tank roles. We never know what the meta is going to be and unfortunately, Blizzard doesn’t tell us. You never know when triple DPS teams are going to make their comebac, like they were in the good old days. We’re fully prepared for that and you pointed out that Envy and Neko are flex players, and they are exactly that.

People often think that support players just have to have a good mind and a good game sense, but that isn’t true anymore. Support players nowadays need mechanical mastery as well. You never know when you’re going to run an Ana and Zenyatta composition, where both support heroes are defensive supports at the same time. To answer your question, we are prepared and ready to rise together.

Catch the full interview as well as more Toronto Defiant content in an upcoming issue of CGMagazine!

The post Defying Gravity: An Interview with the Masterminds Behind Overwatch League’s Toronto Defiant appeared first on CGMagazine.

Defying Gravity: An Interview with the Masterminds Behind Overwatch League’s Toronto Defiant