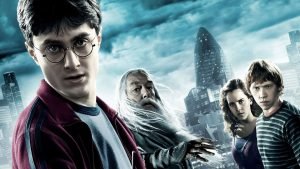 In October of 2018, footage from what looked like an upcoming Harry Potter based RPG was leaked online and posted onto Reddit and Youtube. The footage included peeks at Hogwarts’ iconic Great Hall, a character creation screen, a section of the map, and more. While everything is still very vague and nothing has been officially confirmed, it seems right now that Avalanche Software will be developing the game. Avalanche’s parent company Warner Brothers currently have the development rights for the franchise and in 2017 put out an ad for what looked like a possible Harry Potter RPG.

Obviously, the internet was excited, to say the least. Fans were eager to see what the studio had in store, especially since the best Harry Potter games we have right now are Chamber of Secrets for PC (2002) and Lego Harry Potter. The last major Harry Potter game we’ve gotten was in 2011 with The Deathly Hollows Part 2, and that game was universally hated. The total lack of serious Harry Potter games is such a missed opportunity, especially with the rising popularity of story-based RPGs like The Witcher 3 and Ubisoft’s newest installments of the Assassin’s Creed franchise. 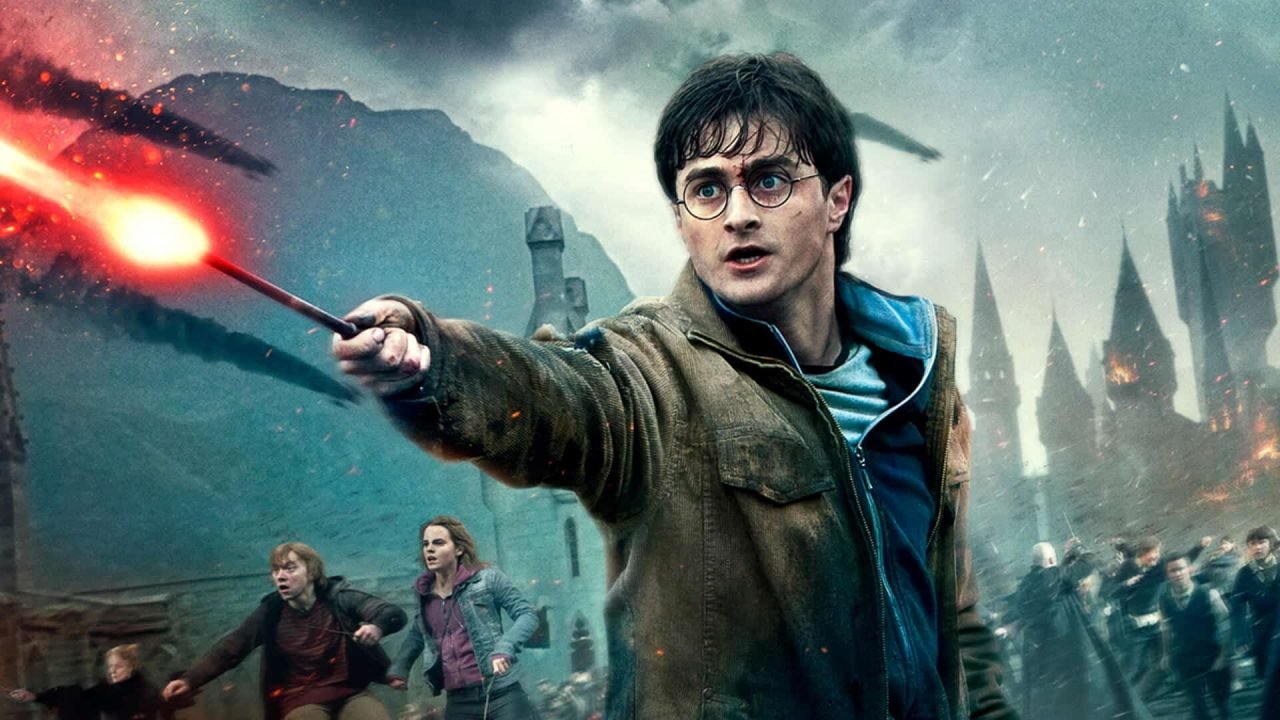 But there’s some bad news. Avalanche has never really delivered anything of substance since it opened in 1995. For the most part, Avalanche has only made cheap cash grabs off of Disney licenses, with their catalogue filled with gems like Toy Story 3, Cars 2 and Disney Infinity. What’s worse is that Warner Brothers have already released a Harry Potter game and it is far from good. The game in question is called Harry Potter: Hogwarts Mystery and it’s a mobile game available for iOS and Android. The game is an “RPG” (if I can even call it that) and simply uses the Harry Potter name to find ways to squeeze money out of its user base through micro-transactions. The gameplay is slow and tedious, but of course, you can bypass this by spending money. You’ll also have to spend even more money once you get to a certain level in which the game cuts you off from progressing unless you buy some of those sweet, sweet microtransactions.

The biggest problem is that developers don’t really know why the series is so great, and they end up ripping out all of the magic in the otherwise perfectly crafted world. For the most part, all fans really want to do is go to school. They want to go to class, learn new spells, get picked on by class bullies, and of course, battle infamous dark wizards. The thing is, there’s already a game that’s succeeded using this formula, albeit without the magic part. It was called Bully.

Bully is one of Rockstar’s lesser known games and follows a young High School student named Jimmy as he terrorizes his school. If you swap Jimmy with Harry, you’re already on your way to making what fans of the series have been anticipating for years. Combine that with a deep combat system and some branching storylines, and you’re looking at something that has really good odds of being critically and commercially acclaimed. As for the combat system, I have a few ideas. I feel like this new game could do to RPG’s what Skate did to skateboarding games- and I mean that literally. Instead of having shooter-like combat mechanics, take the joystick mechanics out of skate and apply them to spellcasting. You could take it a step further by taking a page from the old Mortal Kombat textbook and adding a thorough combo system.

Harry Potter has such a huge fanbase that you could release an empty PS4 case and probably get your money back, so it baffles me that no one’s thought to pull the trigger on a full-fledged (actually good) Harry Potter RPG. Here’s to hoping that Avalanche Software steps up and actually makes something amazing here. With such a rich franchise, it has all the potential to be a must-own classic, if done right that is.

The post What a New Harry Potter RPG Needs To be a Modern Classic appeared first on CGMagazine.

This post first appeared on CGMagazine, please read the originial post: here
People also like
The BEST Harry Potter Pumpkin Juice Recipe
Reviews 66 The Collegium Chronicles Novels of Valdemar by Mercedes Lackey
Outriders Review – Gears of War, But As an RPG-Looter-Shooter?
The Best Video Games That Offer Casino Gambling
Office Life – Preview – 2
“The Friend Who May Not Seem a Friend”: The Cat and the Fire, Part 1 of 3
Solving For “Why?”
Spider-Man: If This Be My Destiny - Learn more about why this story is so legendary