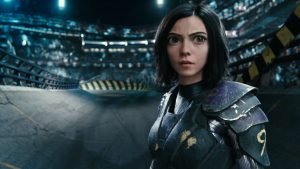 Alita: Battle Angel is a tough robotic nut to crack. With a source material in the mix (Battle Angel Alita, of all titles), heavy touches of CG and the rambunctious Robert Rodriguez at the helm, you know this film is going to elicit strong emotions one way or another.

Ancient Gods: History of the World
Should the ends justify the means wit…
Kinguin – Cheap Game Keys | Compare a…
The A500 Mini Review
Argument Leads To Broad Daylight Shoo…

The opening moments of Alita are promising. We get a lot of screen time with the always-affable Christoph Waltz as doctor Dyson Ido: who re-assembles Alita, a cyborg with a mysterious past. During this time the film is essentially a slice of life uplifting drama. Rosa Salazar is excellent in the titular role and manages to sail over the uncanny valley, for the most part, providing the best performance throughout its overly long runtime. The relationship between the two characters, seemingly both on and off-screen, is believable and relatable. 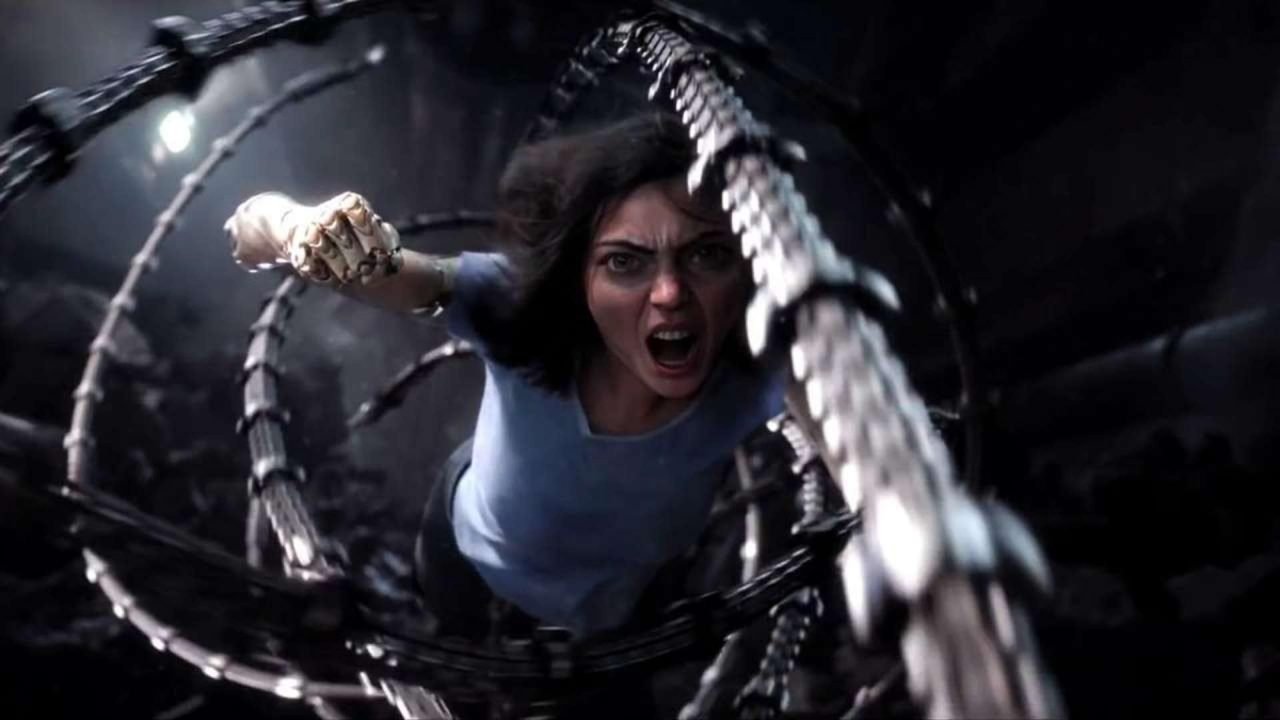 Then Keean Johnson’s Hugo enters the mix: if you can’t see me figuratively rubbing my head, I’m actually doing it. As your bog standard love interest gains increasingly more screen time, Alita quickly devolves from an emotional sci-fi epic to a C-list young adult movie. Now I’m not trashing the genre, far from it (the “C-list” moniker is important here), but the tropes that are employed by screenwriters James Cameron and Laeta Kalogridis are sophomoric at best.

Nearly every twist and turn in Alita is painfully obvious, mostly because you’ve seen them done better, and filled with melodrama. Instead of giving us more of an insight into what makes the world tick and doubling down on the mismatched father/daughter relationship between Alita and Ido, we’re given myriad run-ins with “Hugo’s friends,” a rambunctious troublemaking collective that doesn’t amount to anything more than an after school Disney Channel special. Yes it is that bad and yes they are that prominent.

Somehow, most of the other adult players are equally non-impactful or simply not interesting. Normally Jennifer Connelly is a delight, but she had absolutely nothing to work with and only has one brief touching scene that’s over before it starts. Jackie Earle Haley, who might go down in the pantheon of character actor greats by the time he retires, puts in work as one of the main CG-heavy baddies Grewishka, who is sadly hamstrung by the script. Mahershala Ali stylishly pulls off the role of puppeteer quite well, but others like Ed Skrein (who was equally middling in Deadpool) are putting on cartoon character clinics.

The action scenes are the standout parts of Alita, mostly because no one is talking. I’ll say it a second time: Salazar’s Alita is both credible and formidable thanks to her performance. Robert Rodriguez still has it in him to give us a show, and the high-octane combat gave me a glimpse into what Alita could have been with a slashed runtime and a tighter focus. 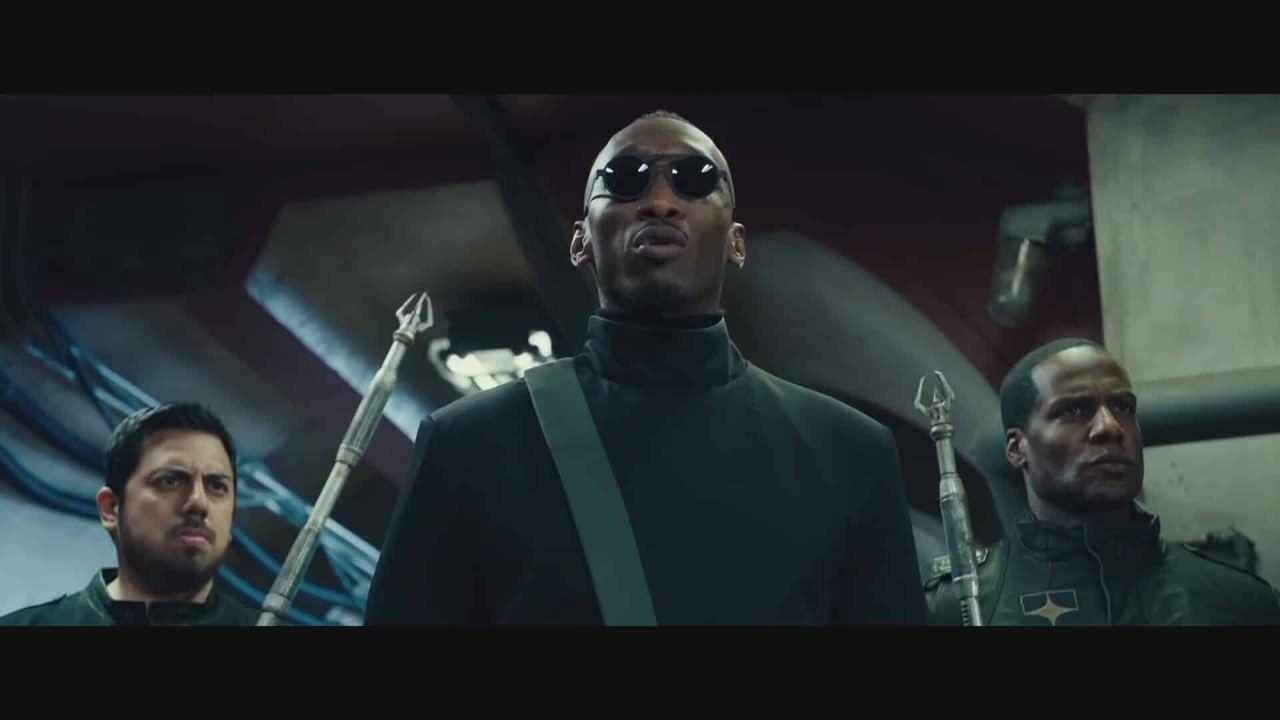 Without giving away too much, Alita was also unfortunately bitten by the sequel bug: the cherry on top. There’s a really, really cheesy tease at the end amid a conclusion that doesn’t really wrap up any of the lingering storylines, of which there are many. It’s a severe case of putting the cart before the horse and this sort of practice reminds me of the countless amounts of young adult film series that were decapitated, drawn, and quartered before they could even hit the ground running.

To sort of give you an idea of how groan-inducing the final act is, there’s one part where a speechless character slowly takes off their glasses and reveals their face to showcase an A-list cameo. The thing is, it was painfully obvious who that person was before that, leading to unintended bouts of audience laughter. A lot of money was spent on making Alita: Battle Angel look the way it does and not enough on nearly every other facet of it. The producers lucked into squeezing the emotion they got out of its cast: if they get another go-around I hope more love and care is spent making it feel less hollow.

This post first appeared on CGMagazine, please read the originial post: here
People also like
Ancient Gods: History of the World
Should the ends justify the means with Donald Trump?
Kinguin – Cheap Game Keys | Compare and Buy
The A500 Mini Review
Argument Leads To Broad Daylight Shootout In Philadelphia