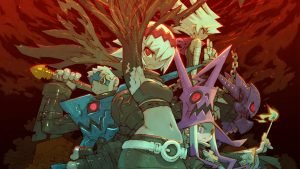 I went into Dragon Marked for Death thinking it would be Mega Man X meets a fantasy RPG in a co-op platformer, and while that is partly true, it also has a lot in common with Monster Hunter—for better or for worse, depending on whether or not you like the mechanics of that game.

Easy Pet Rocks Craft Idea For Kids
Wild Hammer Megaways Slot Review (iSo…
Hiking the Cinque Terre: All you Need…
7 Reasons Why You Should Hire A Femal…
Outriders Review – Gears of War, But …

There’s a hub world where you can take quests in any order, each with varying difficulties that can be increased as you level your Character, and there are a handful of side stories to follow between the various quest lines, which is neat. However, the story here is minimal, and at times confusing Due to the Way it Capitalizes words that would Otherwise not be capitalized because it Wants to put Emphasis on those words—see how annoying that is? I suppose the things capitalized in the game are proper nouns in this world, but when words like Divine, Us, and Our are capitalized for emphasis it just seems pretentious. In other words, I think the writing in this game is bad, but I didn’t play it for the story, and neither will you. 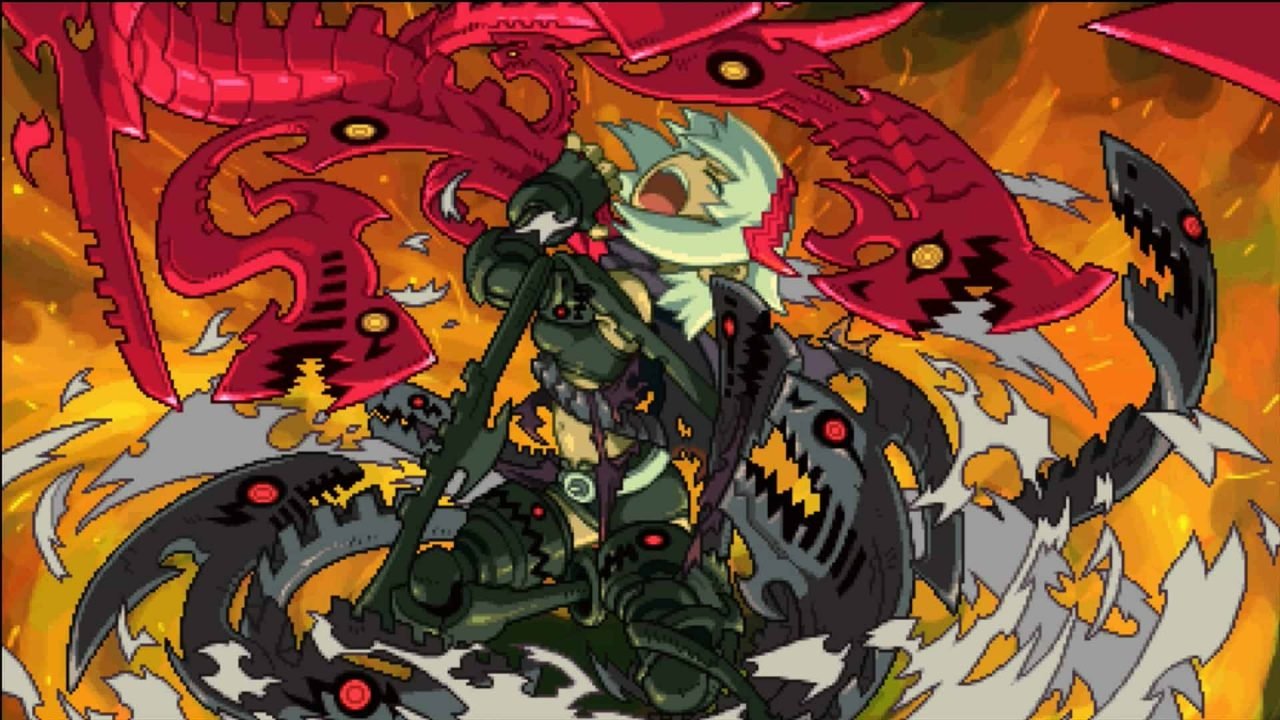 Nearly every level has pretty good platforming, and most have their own gimmick. One plays more similar to a normal Mega Man X style stage, while another has you bashing berries up a hill to drop into ponds, and another has you kill two bosses in different locations on the map to proceed. Many stages also have areas that can only be accessed if a certain character uses their ability there, so having a diverse party is important for that reason, as well as the fact that the game is brutally difficult and seems balanced with four players in mind. Enemies are spongey but pale in comparison to the bosses that are practically impossible to do in a timely manner solo unless you’ve gotten lucky on weapon drops or have grinded until you out-level them.

There are four characters to choose from. The Empress is the character I’d call the basic all-around class that has a sword as well as a Dragon arm that breathes fire. The Warrior can block and heal himself and those around him while swinging giant axes and swords, while the Shinobi is ranged DPS, who can glide, double jump, and wall jump. Lastly, you have the Witch, a caster that heals and buffs via rapid-fire spells that require memorizing long button presses and then performing them at breakneck speeds until you level up a specific stat that gives you more time. Each character plays vastly different from the others, with all of them being far more technical when compared to The Empress, so I suggest most people start with her. The Advanced Attackers version includes the Shinobi and the Witch, while Frontline Fighters includes the Empress and the Warrior. Both versions are identical otherwise, and yes, you can pay for the other characters as DLC and use them. It’s a confusing but clever way to get people to pay for a game they might not otherwise be able to afford. Plus, maybe you don’t want to play as a healer or assassin, so then you don’t have to pay for them. Win-win, I’d say. 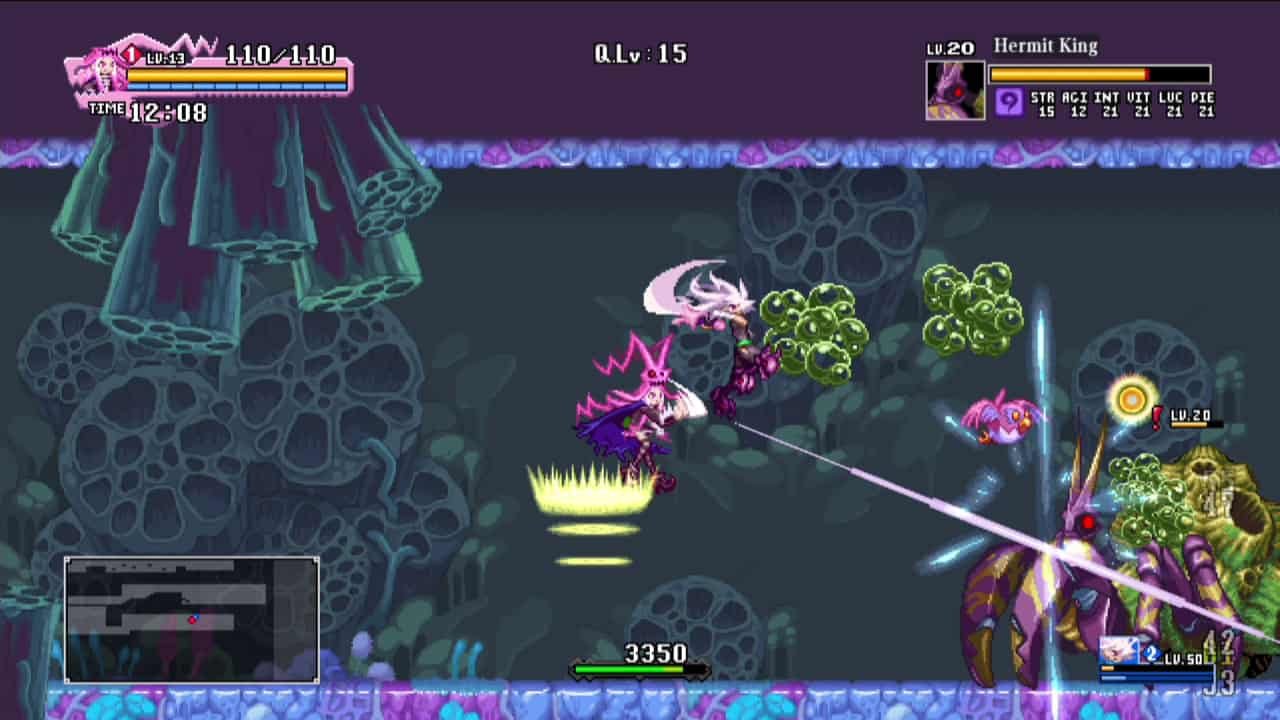 The game has local wireless multiplayer, but no same console multiplayer, meaning you’ll need two Switches and two copies of the game (unless you do that game share thing some people do). Seeing as the game seems balanced for four players, you’re most likely going to want to play online, so you’ll need a Nintendo Online subscription. And again you probably don’t want to be playing solo because it’s damn near impossible due to how hard the game is in its current state.

Like Monster Hunter, you’re expected to equip stronger weapons and armors as you get them to keep advancing, as well as leveling your character via earning XP. Weapons are random drops from chests and mission completions, with harder difficulties giving better drops. You’ve also got to go into battle carrying a selection of healing items and condition-clearing medicines unless you’re a shining golden god who doesn’t need items. The game doesn’t do a great job of letting you know this is the case, so early on can be tough going, especially considering (again, like Monster Hunter) each mission has a time limit and if you and your party members die enough times you’ll fail the mission and have to do it all over—at least you still earn XP.

There definitely is a bit of a grind here if you want to play alone, or expect to complete the final two levels as soon as you unlock them. A party with one of each character makes things far easier, as you might expect, but that doesn’t always mean an easy win. It does, however, give you boosted XP, perhaps to encourage and nudge you to play the game with others, even if it makes less sense to get more XP for an easier time. 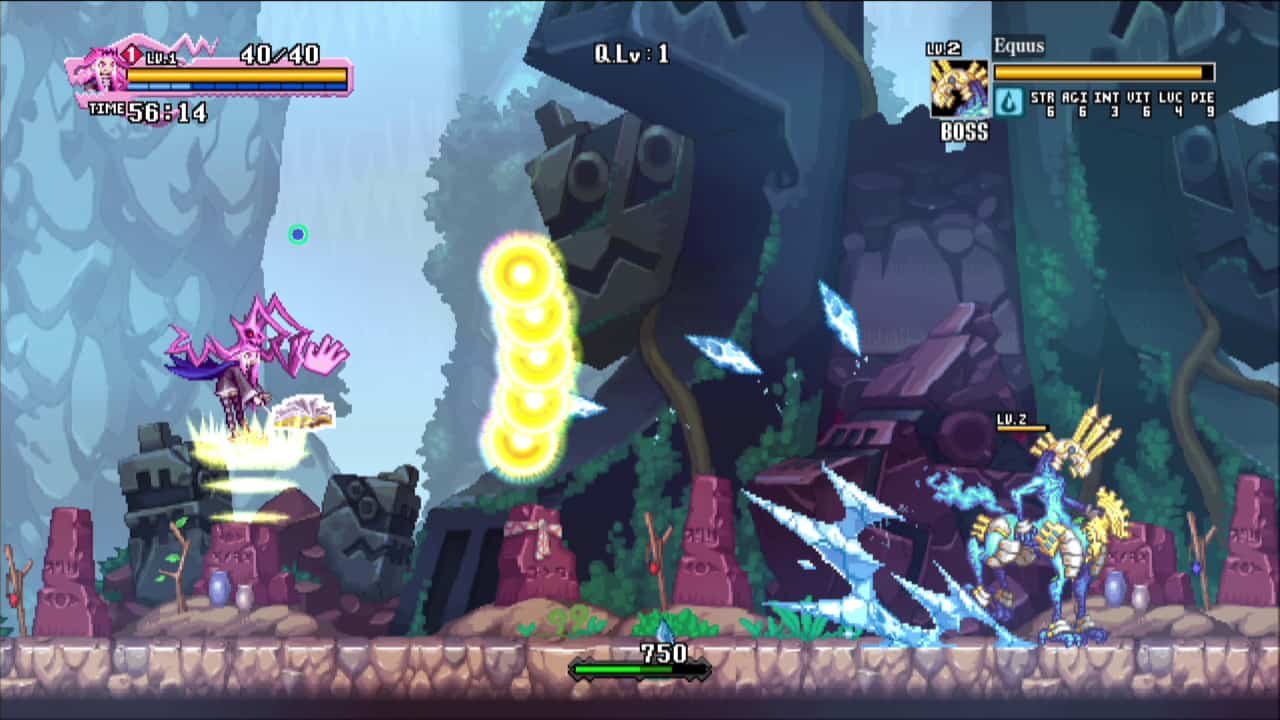 The graphics range from being reminiscent of 16-bit games of old to low-resolution clip art. Seriously, some of the art for menus and the characters faces in speech bubbles are laughably bad. Certain NPCs have walking animations that look awkward and unnatural. The score didn’t leave an impression on me, to the point I can’t recall any of it while writing this review and I just finished playing the game. The game runs smoothly in both docked and handheld mode, but isn’t without bugs. I had one boss get stuck on the side of the screen, completely vulnerable. I also had plenty of disconnects online, even when using a wired Ethernet adapter. And at one point the game loaded to a black screen for me and my party, but we could still hear our characters’ movements.

The bugs, combined with the fact that voices, idle animations, and other features were rolled out via a day one patch makes me think the game came in pretty hot off the presses. I still haven’t found the credits, though I’m fairly certain I’ve beaten the final boss as I did get an ending cutscene, of which each character has at least two. Also, there is a lack of signposting or explaining the games various systems here outside of a tutorial level custom made for each character to show off their abilities as you start their journeys. 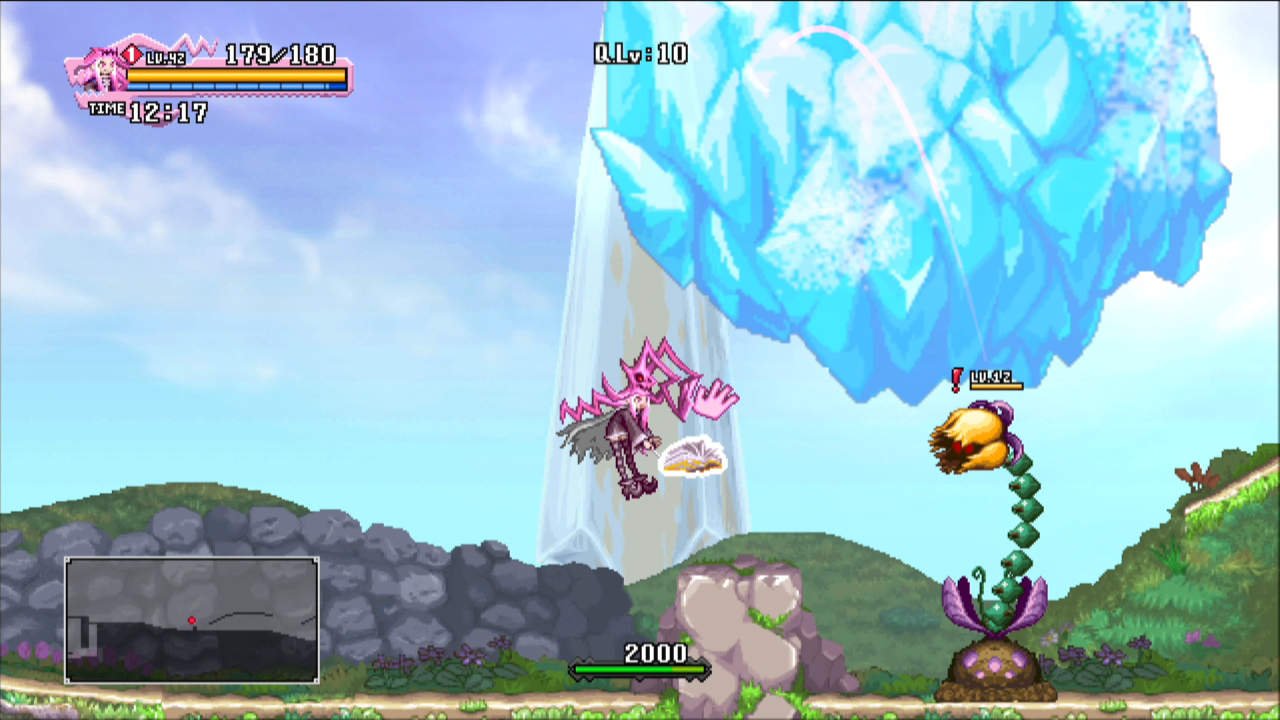 Don’t go into Dragon Marked for Death expecting it to be the new Mega Man X, because it isn’t. It has more in common with Vanillaware games like Dragon’s Crown than it does with those games, even if it shares many developers at Init Creates that worked on the Mega Man XZ and Azure Striker Gunvolt games. For the low price of entry, it’s hard to complain about much since you get a good 15-20 hours of gameplay here. And where else can you play a co-op platformer with RPG elements (well, except for Castlevania: Harmony of Despair, which is pretty similar). If you want a new multiplayer game to play on the Switch with friends (or strangers) and already have a Nintendo Online subscription, then Dragon Marked for Death is easily recommendable. Lone wolves will probably want to wait to see if the developer’s issue balance changes for single player, as right now playing by one’s self is just not fun.

This post first appeared on CGMagazine, please read the originial post: here
People also like
Easy Pet Rocks Craft Idea For Kids
Wild Hammer Megaways Slot Review (iSoftBet)
Hiking the Cinque Terre: All you Need to Know
7 Reasons Why You Should Hire A Female Divorce Attorney
Outriders Review – Gears of War, But As an RPG-Looter-Shooter?
The Subtle Hazards of Real-World Cryptography
The Stoic Physician