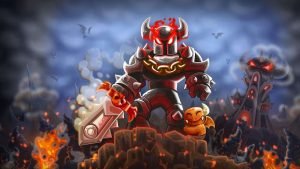 Kingdom Rush: Vengeance is the latest addition to the Kingdom Rush saga as well as being my first experience with the tower deference mobile series.

The biggest change in Vengeance that sets it apart from the previous Kingdom Rush titles is that of perspective. Kingdom Rush: Vengence puts players into the shoes of the villain, that being the evil wizard Vez’nan and his legion of monsters, rather than the good guys.  As someone who hasn’t touched too many mobiles games since first purchasing a phone capable of capacitive touch input, I was surprised to see just how far games have come on the platform in terms of presentation and Kingdom Rush: Vengeance is no exception.

What Will Happen to Flash Games?
Death Wish Coffee Review – Strong Cof…
Types of Bathroom Taps for your Home
What Your Favorite Video Game Genre S…
How to Start an Online Handmade Jewel…

Starting the game up for the first time, players will be greeted with a comic-book inspired opening sequence. The game has a very light-hearted, Saturday-morning-cartoon feel, with the evil wizard Vez’nan coming off as your typical loveable idiot, tyrant archetype. This cartooney feel translates especially well into the actual gameplay, with every character, background and visual effect feeling well animated and rich in aesthetic flair and personality. 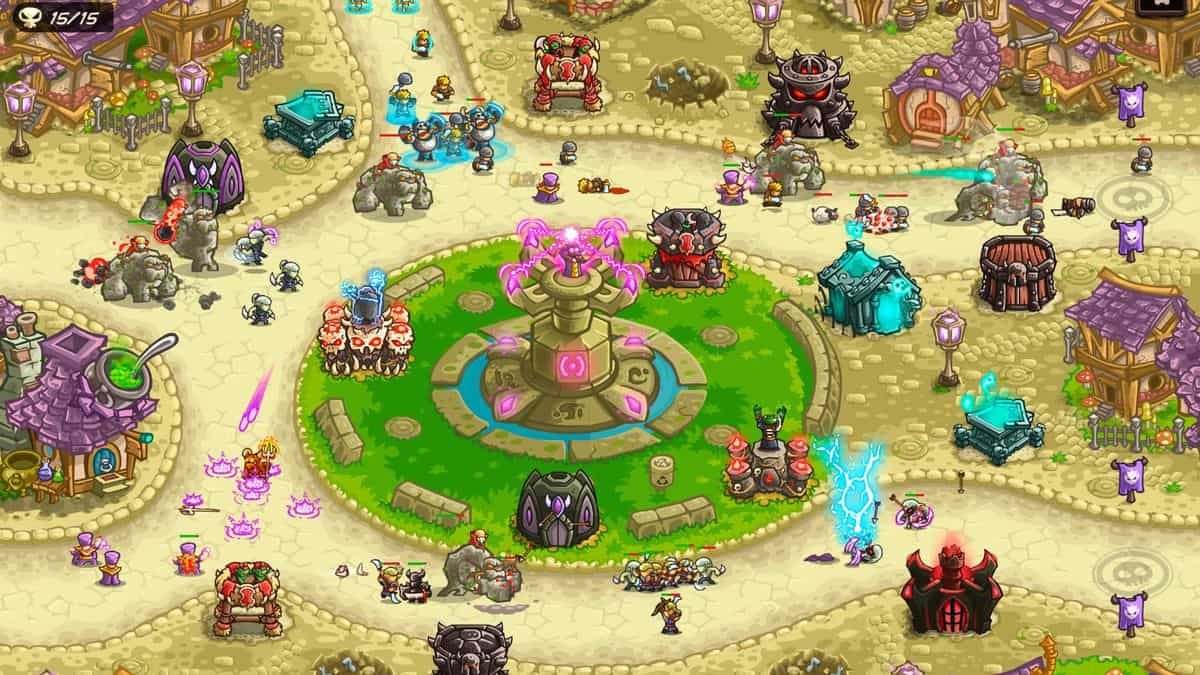 Humour is another huge aspect of Kingdom Rush: Vengeance that helps elevate the game apart from its contemporaries. Most unit types across both the player side and enemy lines seep with personality, making the game feel quirky and light-hearted.  The sound design in the game reflects this adherence to the off-the-wall nature of the game, with most characters delivering genuinely funny quips that compliment the cartoon feel of the title.

Unlike most tower defense titles, Kingdom Rush: Vengeance relies on the use of different types of towers, rather than the usual reliance on different character classes or units — not to say that Kingdom Rush doesn’t offer players with character types, rather the central focus is on the formation of towers.  Characters include an eclectic mix of warriors, archers, builders and more specialized unit types such as mechanical clockwork spiders, units that compliment and act as a buffer against larger hordes of enemies.

One of the more unique aspects of Kingdom Rush is the inclusion of distinct characters known as Heroes — Unlike standard units, Hero units are specialized and powerful characters that generally act as tank characters, best suited for the end of the line, preventing enemy units from invading the player camp.

In true tower defense fashion, Kingdom Rush: Vengeance escalates the action and micro-management required to successfully clear a map, oftentimes encouraging players to replay older levels to grind out their levels. Players can also purchase additional premium hero characters and towers that offer unique abilities and boons that can’t be found anywhere else.  Those who may be apprehensive or against the notion of in-game purchases should consider the fact that Ironhide studios made all their premium content actually feel premium, not only helping players best some of the tougher levels but legitimately expanding the base experience of the game. 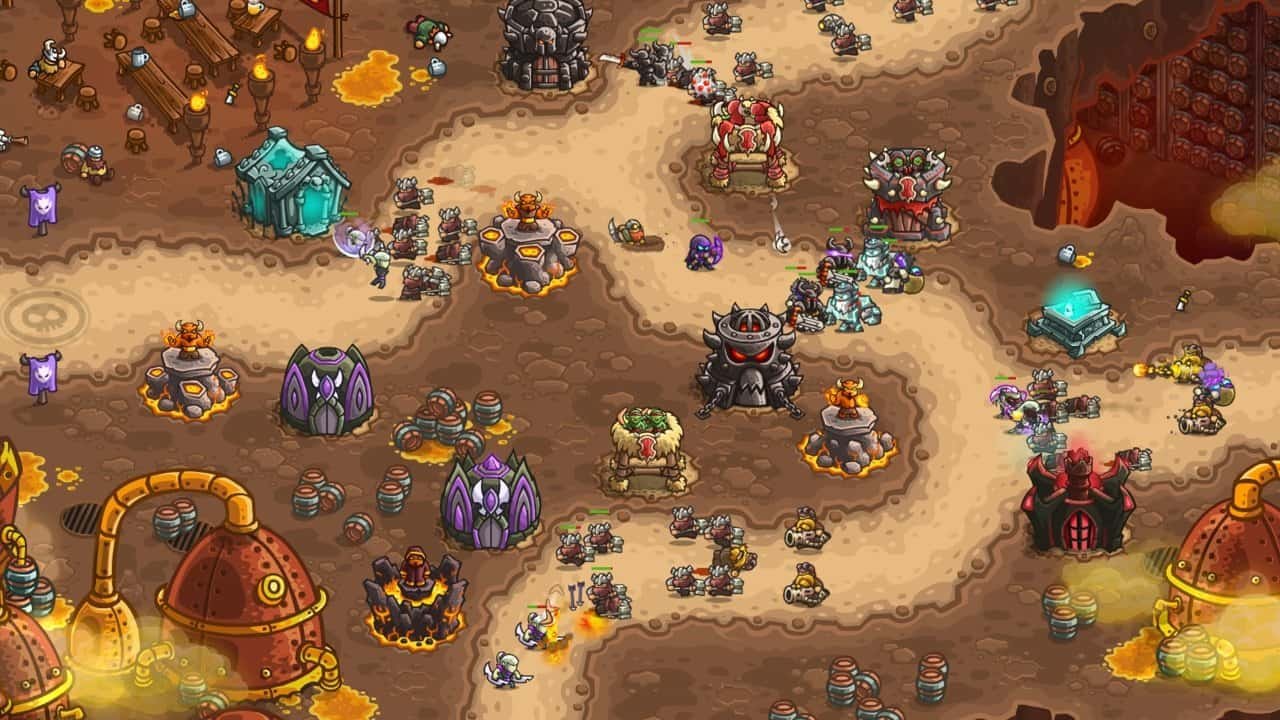 Some of the standout characters and tower abilities that I found to be compelling during my time with the game include a spell of rejuvenation, goblin thief and juggernaut character, with the spell of rejuvenation granting players with a means of healing themselves during tricky sorties, the goblin thief providing valuable resource collection and the juggernaut, a powerful sentinel type of character, who basically allows players to brute force their way out of otherwise perilous situations.

One aspect of Kingdom Rush I appreciated was the inclusion of tutorials for whenever the game introduced new mechanics to the game. As someone who was unfamiliar with the tower defence genre, I found the tutorials to be well implemented and insightful, rather than extraneous or redundant, helping me ease into the more nuanced elements of gameplay.

If I had to recommend the best way to enjoy Kingdom Rush, players should consider playing on a tablet or a the very least, a large format phone, as I found some of the sprite work in the game to be rather small, in addition to the beautiful and colourful art really coming to life on a larger screen.

How to Start an Online Handmade Jewelry Business