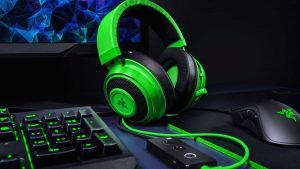 Flashy gaming peripherals are what Razer is all about and when they’re at their best it’s when they’re embracing that in-your-face identity. Their newest headset, the Razer Kraken Tournament Edition retains the companies signature charm, while taking a significant step forward in terms of sound options.

Straight out of the box, the Kraken Tournament Edition makes a noticeable visual impact. Most of the headphone is decked out in Razer’s signature green colour palette and it blends nicely with the lesser used blacks that make up the ear flaps and a bit of the trim around the device. They’re also very comfortable as the ear flaps are cushiony but not heavy, which keeps them from hurting your ears during long play sessions. The frame around the cushions is made of a sleek green steel that gives the headphones an expensive feel, which is a nice touch that goes a long way in making the overall package feel satisfying and worth the mid-tier price tag. 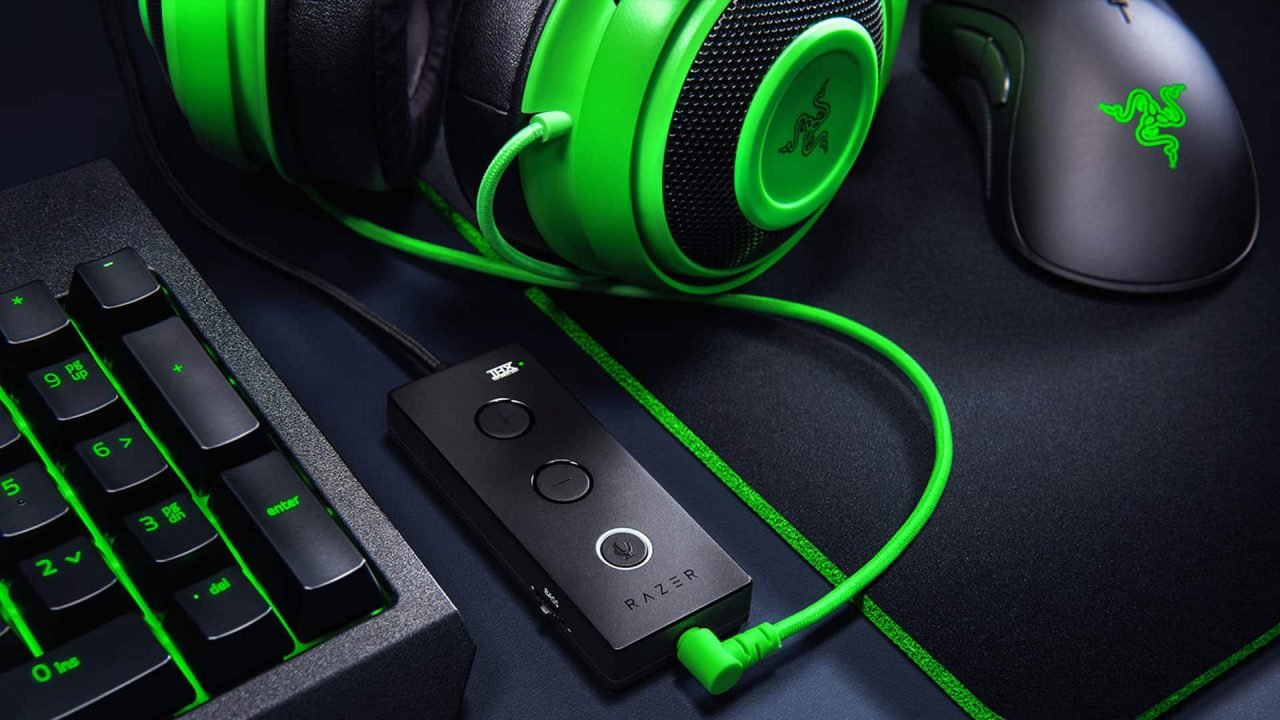 Setup and operation are relatively easy and like all of Razer’s products it requires the use of the Synapse app, which you can download for free right here. The headphones come with a 3-foot long connecting port that has a handy volume slider along with the ability to mute the game. There’s also a USB adapter that plugs directly into your PC for gaming and it comes with a bass-toggle that works nicely, as well as a wheel that controls the balance between gameplay and voice chat. The gameplay/voice chat wheel is a nice touch as players no longer have to go into the settings of their actual game so that they can hear what their friends are saying. The one drawback of the sliders is the unfortunate lack of a light up status indicator so you never really know where you have the sliders set at.

However, the real magic of the USB adaptor comes in the form of a light-up button that features the controls for Razer’s all-new THX-powered spatial audio. In theory, the way that spatial audio works is that instead of sound coming from around the player it comes from the actual environments in the game. I’ll admit that I was a little skeptical, seeing as the last time I heard from THX was a decade ago when they had their ads featured before almost every DVD that I watched. However, that scepticism proved to be for nought.

Activating THX audio is a matter of simply clicking the THX button on the USB adaptor and doing so quiets down the in-game volume and contracts it into a more subtle mode that makes enemy player movement and in-game abilities more noticeable. Not only that, but THX audio makes it more pronounced where the sounds are coming from, and the sacrifice in sound volume doesn’t lead to missing out. The first time that I turned it on I was playing Overwatch on Kings Row, which is a map where the defending team starts in a subway tunnel. As the game started one of my teammates initiated a voice line and instead of it being clear as it normally would be, it actually echoed, as it probably would have if we were actually talking in a subway.

Using the THX option gives a new layer to games and it’s rather impressive how well it works given the mid-range price point of the headset. The one thing is that after a while it’s hard to notice the difference with THX audio and I found myself switching back and forth in between play sessions in order to re-capture the sensation. 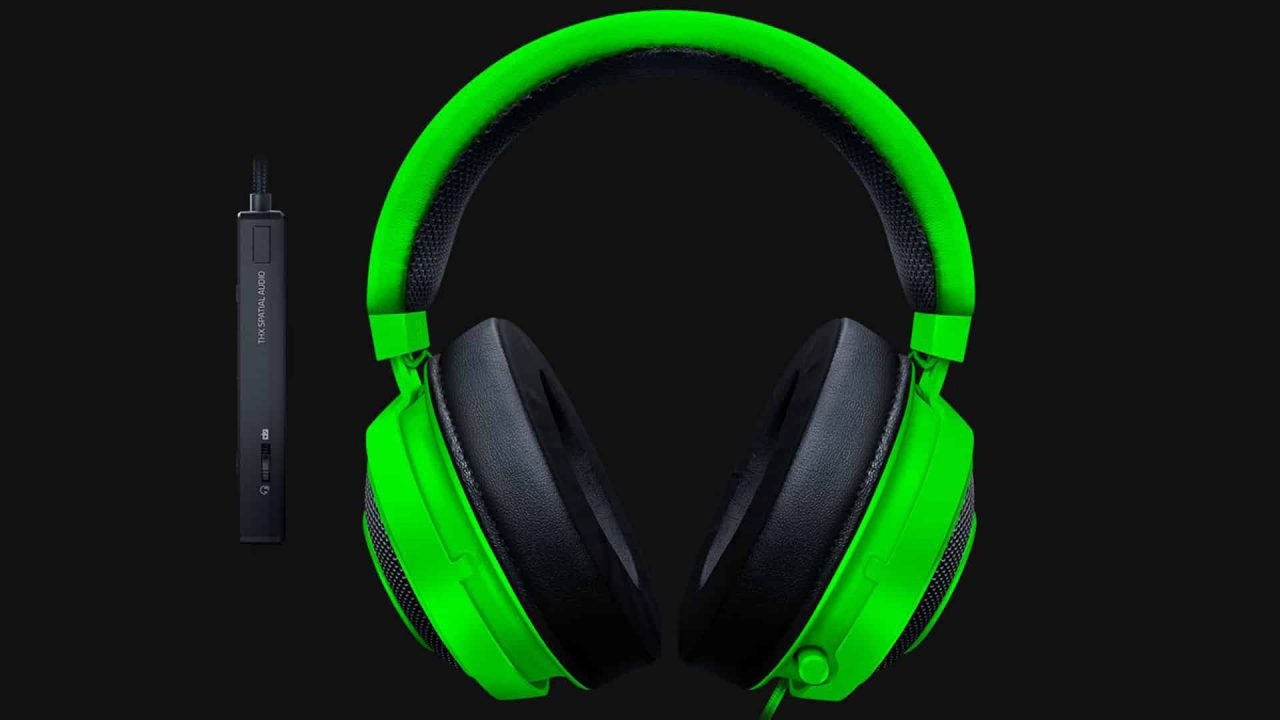 While the overall experience is rather finely tuned, I did run into a number of instances where the software wasn’t activating and flipping the THX switch wouldn’t enable the spacial audio. Also, during this period the mic was also having issues and randomly stopped picking up my voice input mid-game which was frustrating.  In order to solve it, I had to uninstall Razer Synapse and reinstall it, which isn’t ideal but it did solve the issue. If you’re having problems with your mic you can thankfully test it through the Synapse app.

Altogether, the Razer Kraken Tournament Edition is a great headset that manages to stay true to Razer’s eclectic design ideas while improving the overall experience thanks to the inclusion of THX audio. Its sleek presentation and comfortable design make for a fine-tuned mid-tier gaming headset that manages to sound as good as it looks. A couple of frustrating software hiccups, and the lack of light up indicators aside, the Razer Kraken Tournament Edition is definitely worth consideration for any gamer out there.