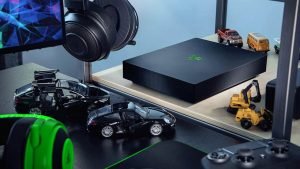 In today’s modern world more and more computers and the tech around us rely on the Internet. Yes we all have the standard Wi-Fi router our local provider gives us and it does the job for the most part. But if you are in a city with crowded airwaves, or simply demand the best while playing online, this provided router is often simply not enough. This is where Razer hopes to swoop in with their latest offering, the Razer Sila.

When you first open the box, you will be greeted with a stylish, black box, similar to many Razer devices released in the past. The matte black with iconic Razer snake logo makes for a far more interesting looking router then we have seen in the past. It is also a nice touch to have the Razer Logo double as a status indicator, glowing green for when everything is working as it is supposed to, and red if there is a problem. There is no way to customize this output, but using that logo for more than simply looking pretty was a nice touch. 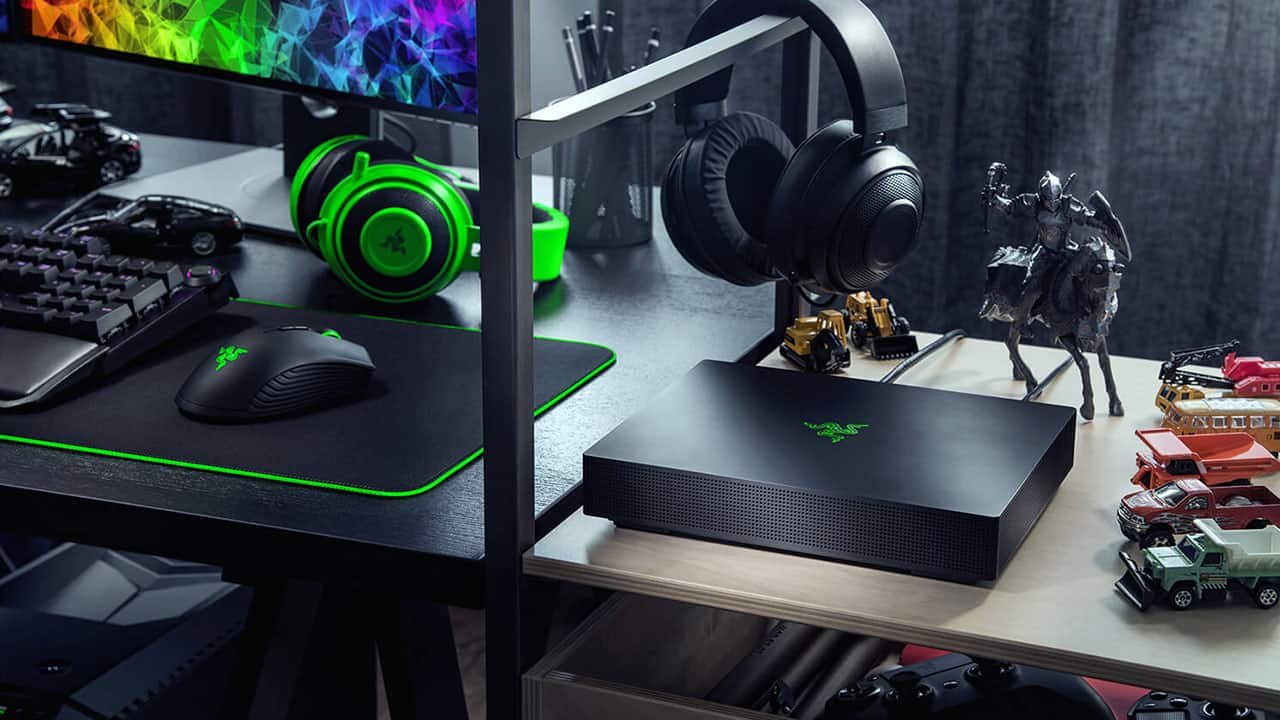 Jumping to the back of the device you will find two USB ports, 3 Gigabit LAN ports, and one WAN port. It is not as many Ethernet drops as I personally would have liked, the TP-Link Archer and Linksys 9800 have it beat on that front, but everything else is what you would hope for from a modern gaming router, and the fact it covers 3,000 square feet with a single device is a great feat. I also have to give Razer praise where it is due: it feels much more streamlined than many gaming routers on the market, which ensures people won’t try and hide it in closets, ultimately limiting its ability to do the job of providing stronger internet.

Jumping over to set up, Razer has clearly taken a cue from mesh network systems like VELOP or DECO, as most of the initial install is done through a simple app. The full process only took around 15 minutes start to finish, and I was up and running with a solid internet connection on all my devices in the household. As a bonus, Razer allows the Sila to be linked, creating a mesh network, so should you have a house that surpasses its range, add another Sila to the mix, set it up as an addition in the app, and you are good to go. To help make the full process easier, the Razer Sila employs Bluetooth, so even if there is no network, you will still be able to connect to your new router and get things up and running. A good touch, and one that made the process painless.

Under the hood, the Razer Sila is a beast of a router, packing nine internal antennas, and 2X2 2.4GHz maxing out at 400Mbps, 2X2 5GHz High Band with speeds up to 1,739Mbps, and 4X4 5GHz Low Band running at up to 866 Mbps. It also supports all modern mainstream and legacy standards on the IEEE 802.11 spec including a/b/n/ac. All in all, it is amazing Razer is able to fit so much wireless power in the box. Despite the fact it has no external antenna, it still fared very well in our review tests and managed to keep a connection where some of our more beastly looking routers could not. 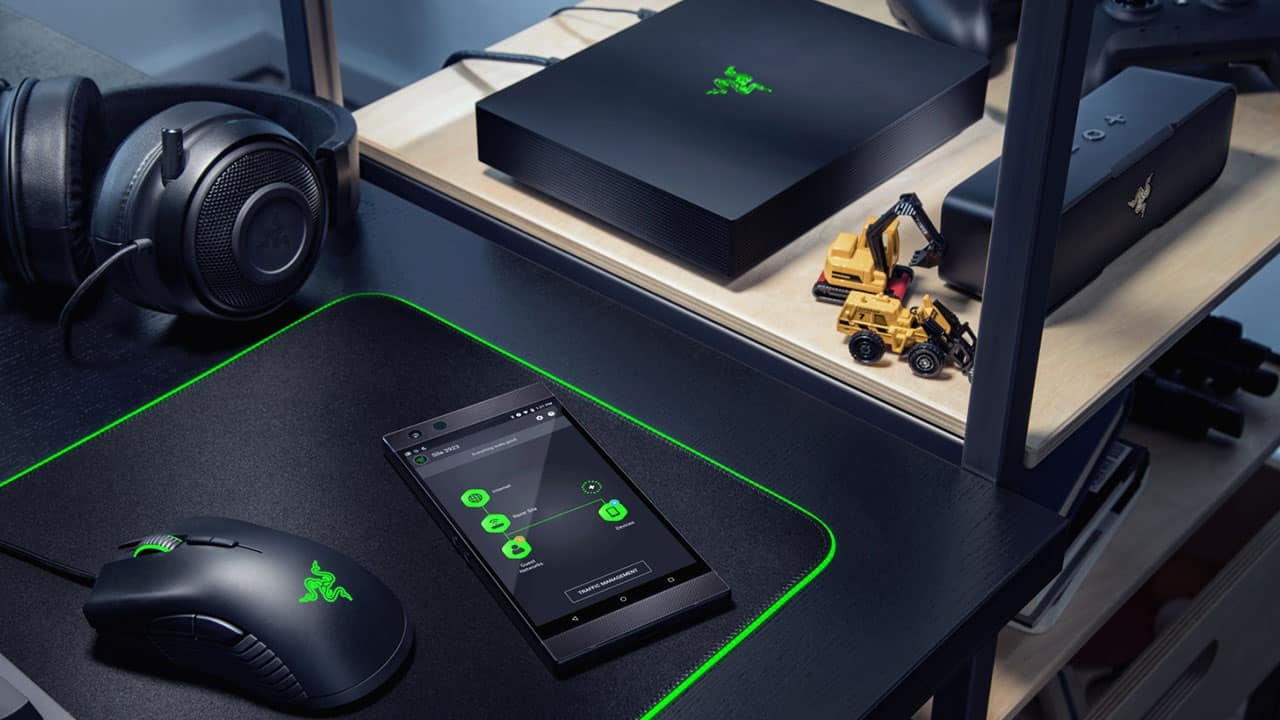 Another part of the Razer Sila equation is the app and the internal firmware. Razer has taken their time and looked at what gamers need and demand from their Wi-Fi. It not only prioritizes traffic based on needs but also uses channels less frequented by other devices, making them less congested and ultimately a more solid, less problematic wireless experience. If you really want to ensure nothing interferes with your gaming, the Sila includes a gaming mode that will dedicate 30 per cent of your bandwidth to gaming based devices.

Setting up the different aspects of the Sila was also a breeze. If you are like me and like having a VPN for safer browsing, the Sila makes this process painless, with a section in firmware to get your VPN up and running. The app also keeps the tedious tasks such as setting up guest networks, changing basic settings, and even giving prioritization to select devices quick and simple. While I would not call it a fun experience, I can at least say it was painless and intuitive.

While I personally would always suggest a wired connection for any serious gaming, the Sila has proven through a series of tests that this is no longer such a hard and fast rule. Testing downloads and online gaming on the PS4 Pro, Xbox One X, and a modern gaming Laptop, and we had no noticeable lag or any dropped connections. Speeds managed to max out the connection at 365Mbps, with a steady connection that showed little sign of lag. 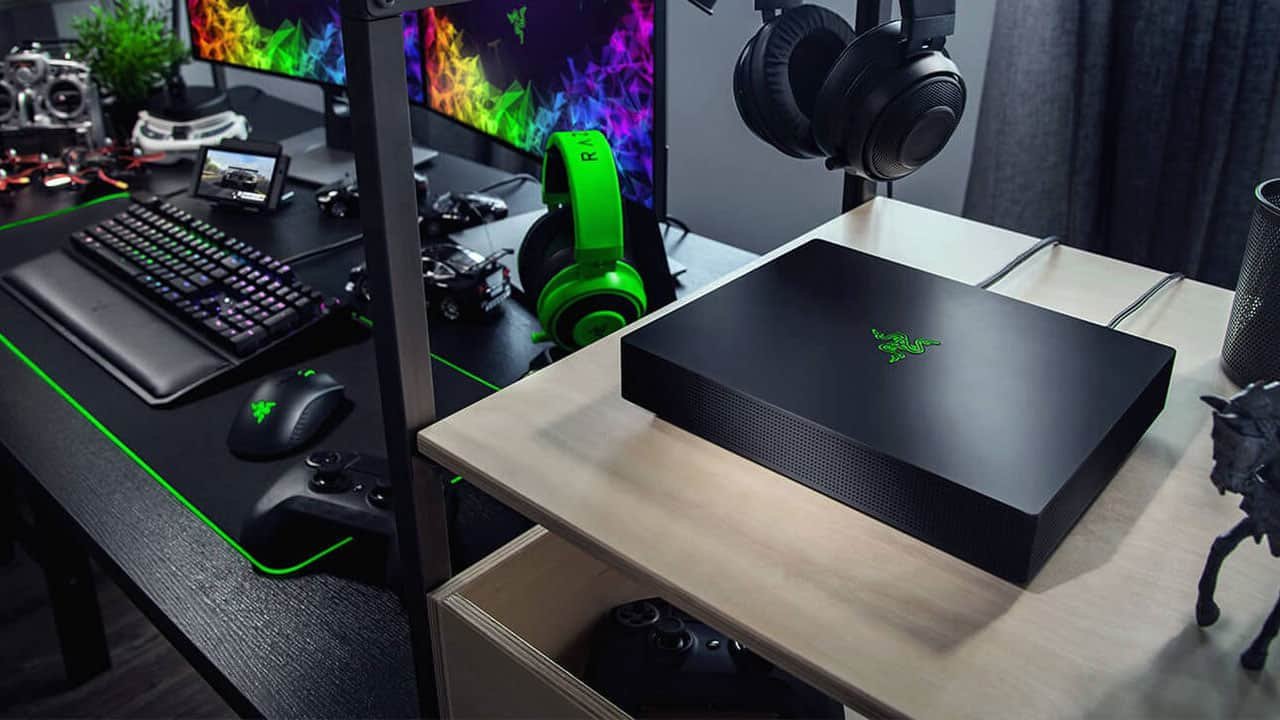 Range wise, with a single Sila setup, I managed to have the full CGM offices covered, with the signal reaching well into the parking lot. In our house test environment, the full two-story house was blanketed with Wi-Fi, although we had to set up a second Sila in a Mesh network setup for the basement to maintain a steady, solid signal. Throughout the testing, the Sila managed to crush all our benchmark devices, beating out many routers that cost quite a bit more in cash and counter space.

At the end of the day, Razer has built one of the best routers we have tested to date. The features on offer and the capabilities make it a great choice be it for home use, or if you want to push your wireless devices to their limits. While the Sila only has three Ethernet ports, which does make it hard to suggest for games demanding physical LAN cables, if that is not possible, or you just like the concept of Wi-Fi, you can’t go wrong with the Razer Sila.