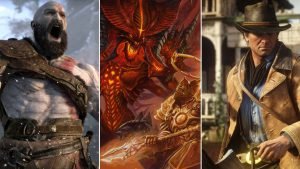 Even though I have been playing video games since the 1980s, this industry still finds ways to excite and impress me. Microsoft, Sony, and Nintendo all had amazing years, offering players some of the best games to be released in ages, so it was very hard to narrow it down to my top five. But, as it is now the end of the year, and it is our job to nail down the best games of the year, here we go. From God of War to Vampyr, 2018 was a year filled with options for players of all ages. 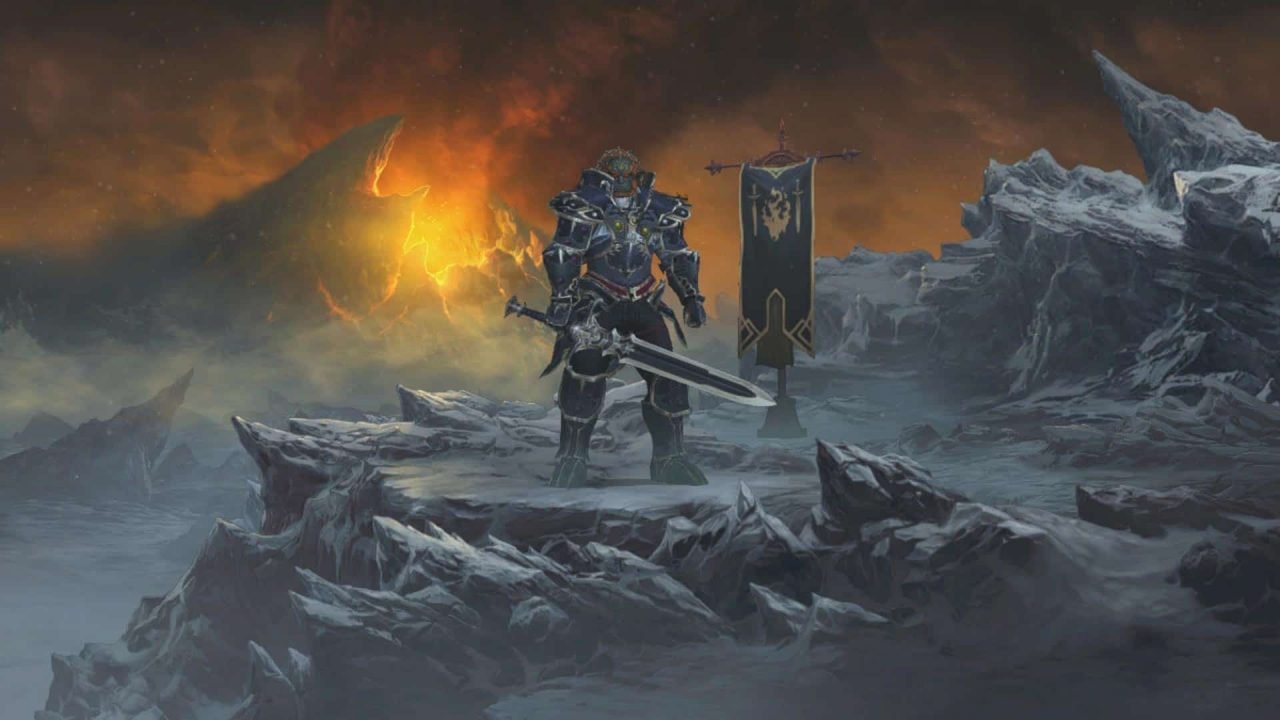 It has become a running joke at the CGMagazine offices, that somehow, I find a way to slip Diablo III onto the game of the year list every year. In 2018, I had yet another reason to revisit one of my favourite demon killing adventures. It was long rumoured that Nintendo Switch players would finally get their own version of the game, but it was not until this summer that Blizzard finally unveiled what fans could expect.

Taking all the features players have come to expect from Diablo III and making them work on the Nintendo Switch turned out to be a joy. Nintendo managed to take what I already loved about the experience, and fix it so it works on the go without any real issues. The graphics are sharp, the experience is packed with content thanks to the constant online offerings, and with the addition of Amiibo support and Zelda based outfits, it is hard to deny that Diablo III is back and as fun as ever. Will it convert people who have ignored the game so far to the joys of Diablo III? probably not, but what is on offer is a highly polished dungeon crawler that all fantasy RPG fans should give a try now that it is finally on Nintendo’s portable system. 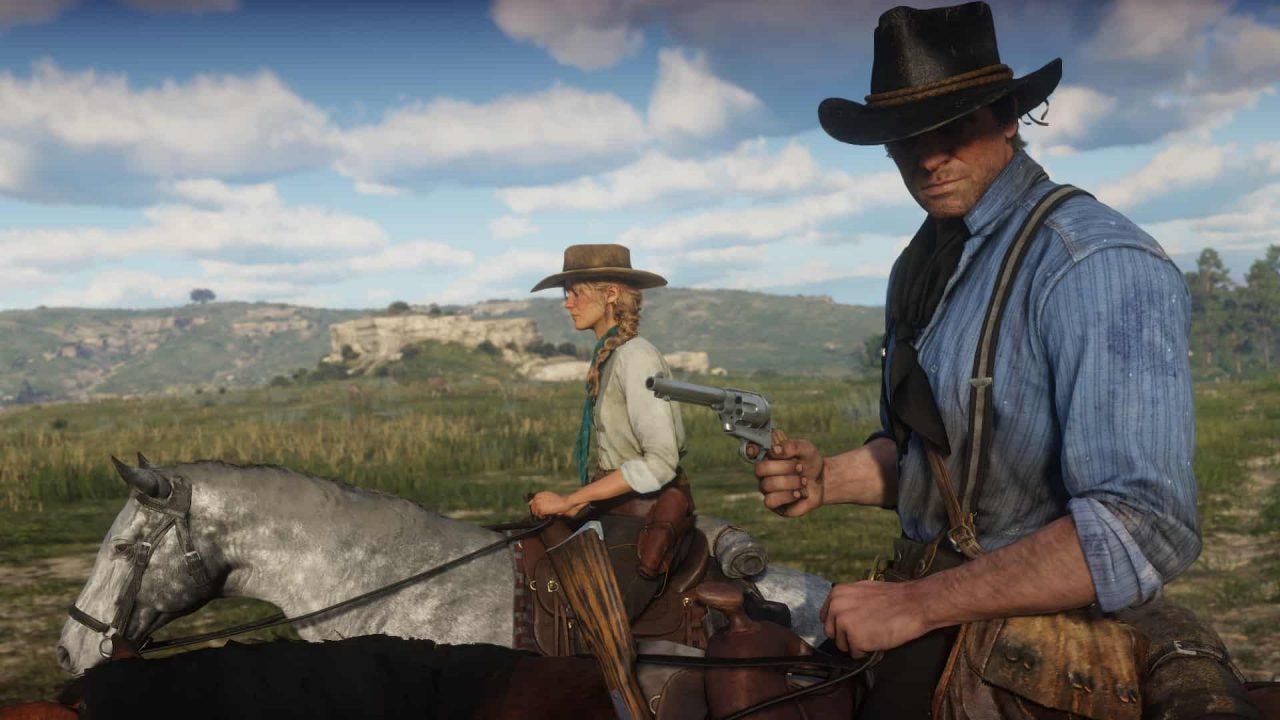 Red Dead Redemption was one of my favourite titles of the last generation. Even though to this day, I never finished all the side quests and missions that were on offer in the game, I still managed to clock in well over 100 hours. So it is no wonder I was excited for Red Dead Redemption 2 when it hit PS4, Xbox One, and PC this fall, and overall I was not disappointed.

Rockstar somehow brought the joy and wonder of being an outlaw cowboy to the next generation, carrying with it all the bells and whistles that entails. With a strong narrative, a deep world to explore, and countless hours of dialogue and missions in which to partake, Red Dead Redemption 2 is a game I will be playing well into 2019. 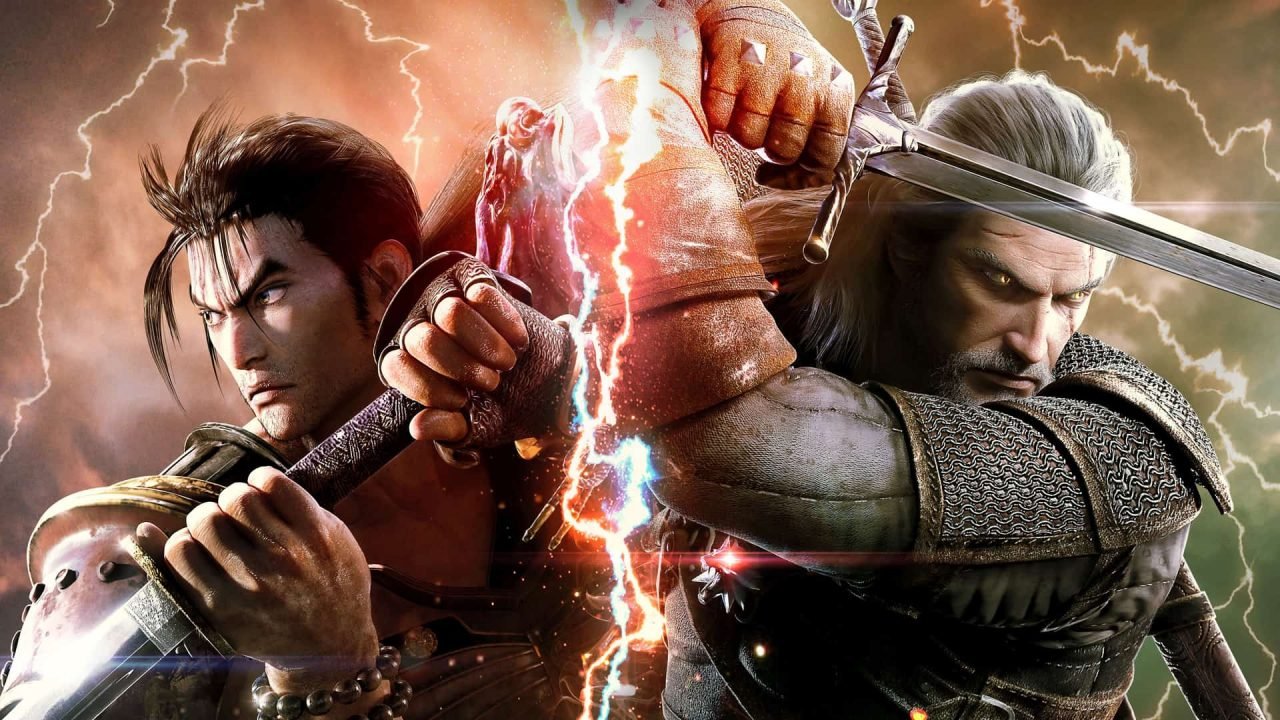 Soulcalibur on the Dreamcast was a game that I loved back in the day. Jumping in, picking up Nightmare and fitting in a quick match with friends or against the CPU was a great way to blow off steam and enjoy the ridiculous announcer.  While I am no longer a teenager, and the graphics are significantly updated, Soulcalibur VI managed to transport me right back to the feeling of booting up the Dreamcast. The team at Bandai Namco has captured what makes the series great once again, carrying with it Witcher protagonist Geralt.

There is something special about the way Soulcalibur VI feels and plays. Few games capture the fluid nature of fights or the joy of victories as well as this series. And while yes, many of my colleagues will be selecting Super Smash Bros. for their lists, I can’t help but choose Soulcalibur VI as one of my choices for 2018. 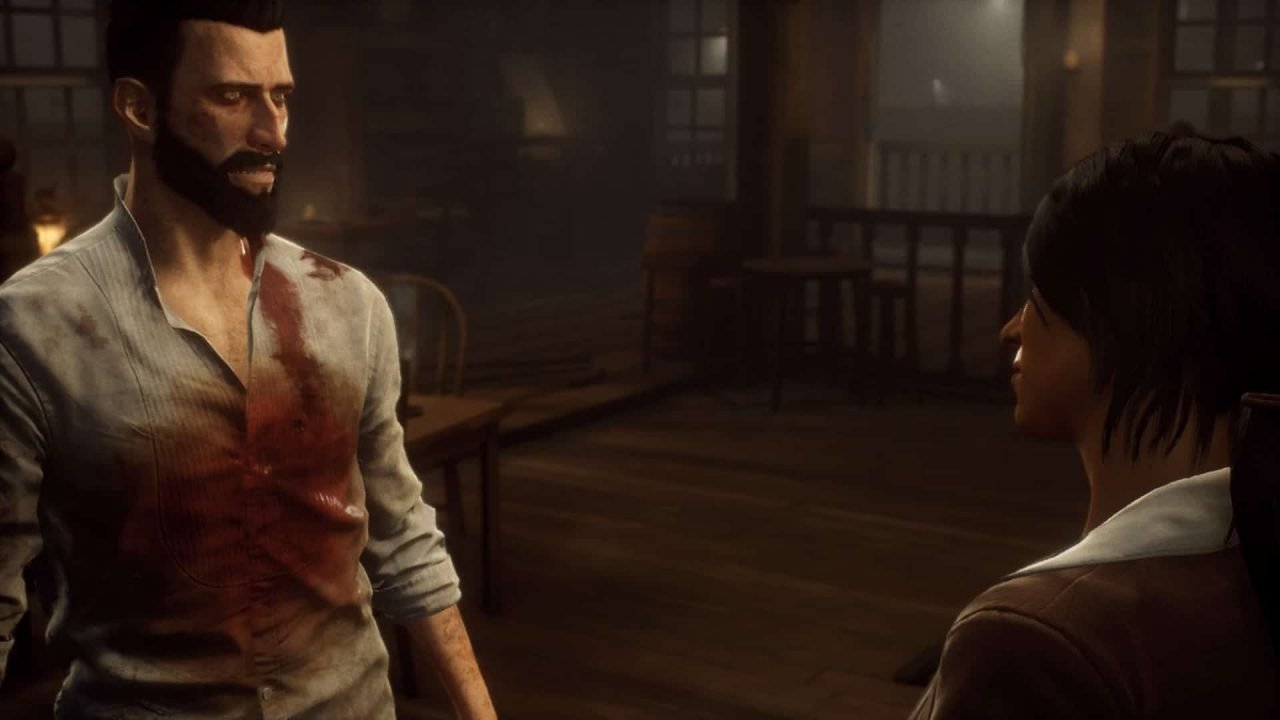 DontNod has shaped up to be one very diverse studio. From the ironically forgettable Remember Me to their work on Life is Strange, they have quickly become a studio to watch. One of their more interesting releases, at least for me, is Vampyr, a game that managed to show the potential of the studio.

Strangely enough, it is old school feel and odd systems that drew me into Vampyr. This is a game built from the ground up to be something I would enjoy. As someone who used to play Vampire the Masquerade: Bloodlines  back in the day, I loved jumping into the shoes of recently turned Doctor Jonathan E. Reid. As you make moral choices to push forward into the story, the city around you has the potential to crumble, making each upgrade and decision all the more powerful. While not as polished as many games on this list, if you enjoy western RPGs, and have a love of vampires, you can’t go wrong with Vampyr. 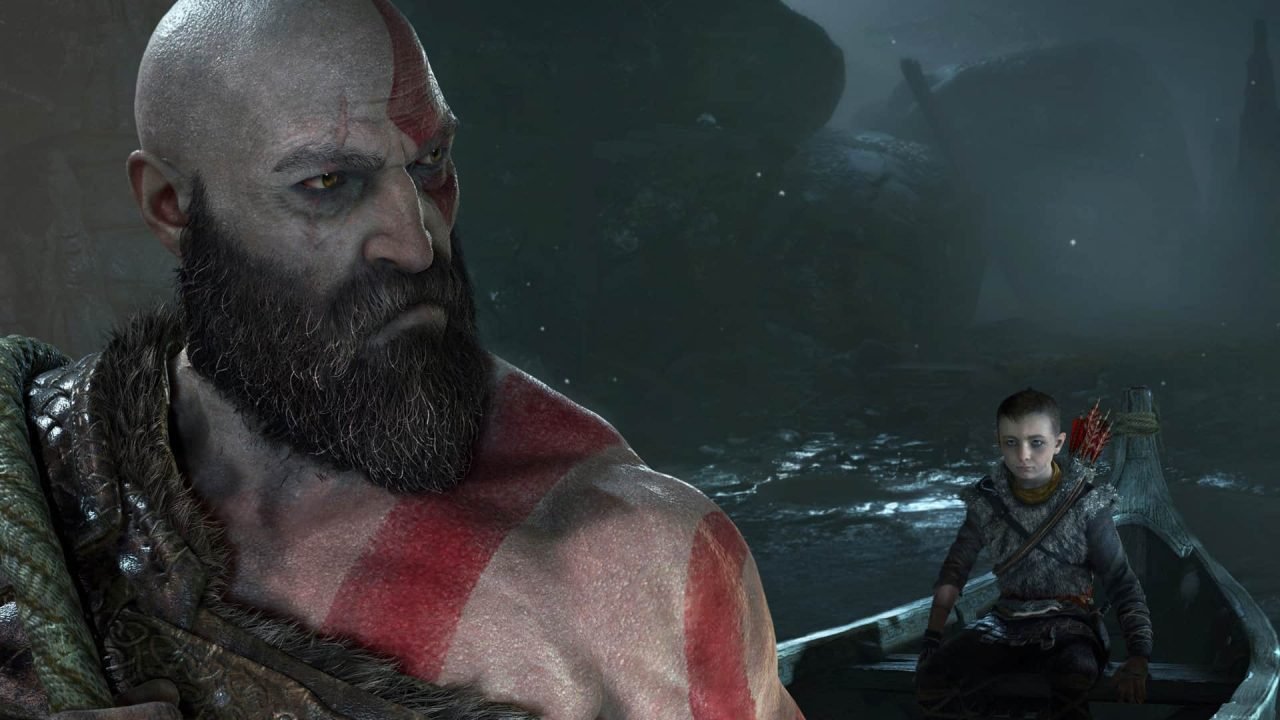 2018 managed the near impossible: it made me care about Kratos, the needlessly angry god killer. After a slew of main story entries and side stories, I thought I was done with the character. It was an interesting concept for a time, but that time was long past—at least that is what I thought until playing the most recent installment in the franchise.

Moving the story to Norse mythology, and giving Kratos a family, the once detestable killer finally had some much-needed humanity added to the mix. His motivations were finally rooted in real emotions beyond blind rage, and the story that was told managed to be rich, deep, and interesting. Even the combat and overall gameplay feel like a vast improvement from previous games, making each fight visceral, exciting, and challenging. If you have a PS4 and have not played God of War yet, do yourself a favour and give it a try, you won’t be disappointed.

The post Brendan’s Game of the Year 2018 appeared first on CGMagazine.