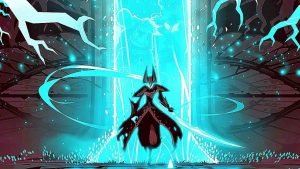 One of the first games I ever reviewed as a freelancer was Stories: The Path of Destinies, Spearhead Games’ first action RPG. While the game had its fair share of issues, I quickly grew enamored with the story of the games protagonist, Reynardo, and the mysterious world surrounding him. Now Spearhead Games has crafted a spiritual successor to this tale in Omensight: Definitive Edition, for the Nintendo Switch. Unfortunately, while Omensight shares many of the same positive elements as its predecessor, the game sadly suffers from a number of new performance issues on Nintendo’s hybrid console.

Why Lawyers Use Legal Pads?
IBM and SAP Announce New Offerings to…
The Punisher: A Timeless Character
BEST Tech Desk Accessory EVER!! | The…
Antiracism Resources for White Teache…

Omensight: Definitive Edition puts players in the role of the Harbinger, a mystical time-travelling warrior who is tasked with saving the war ravaged world of Urralia from an impending apocalypse. To save this world, players need to repeatedly relive the last day of the conflict and save the Godless-Priestess from being murdered. The Harbinger is an unbiased entity, jumping around the battlefield to follow the perspectives of both warring factions and uncover the clues left behind by their most impactful warriors. By threading these clues together, players will reach different endings, and ultimately uncover even more information to help lead them on their next playthrough to reach the one, true ending. 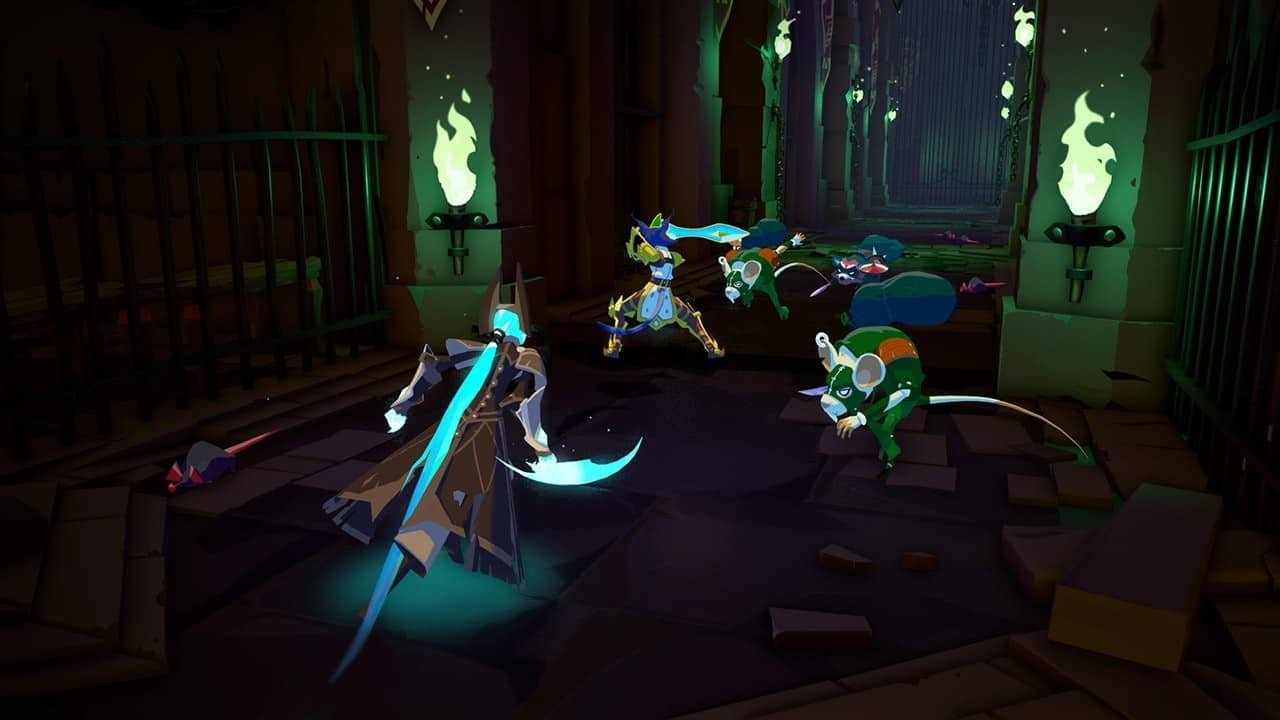 Omensight may borrow the same story formula from Stories, but the quality of the writing and the depth of its characters has been improved upon tremendously. The world feels more realized, the characters players follow have their own worthwhile story arcs, and I loved how the game immediately stood out from the crowd with a unique art direction and colour pallet. Sadly, Omensight still contains many of the same issues as Stories. Combat is tight, but barebones. There is a severe lack of enemy variety, and the game will feel repetitive as players revisit the same areas over and over again during their next set of playthroughs. It’s unfortunate to see that Spearhead Games didn’t make the effort to change these repeating issues.

What makes matters worse is that Omensight: Definitive Edition suffers from terrible performance issues on the Nintendo Switch. Compared to the sharp visuals I’ve seen on YouTube videos and screenshots of the PC release, Omensight on Switch is overwhelmingly blurry in both docked and handheld mode. It’s rare that I get headaches while gaming, but this level of blurriness, mixed with low resolution, constantly made my eyes and head hurt after every gameplay session. The cherry on top of this sad port is that I constantly encountered frame rate drops during every single combat encounter. To put it bluntly, don’t pick up Omensight for Switch. The game performs substantially better on PC and PlayStation 4 if you’re willing to give it a shot there. 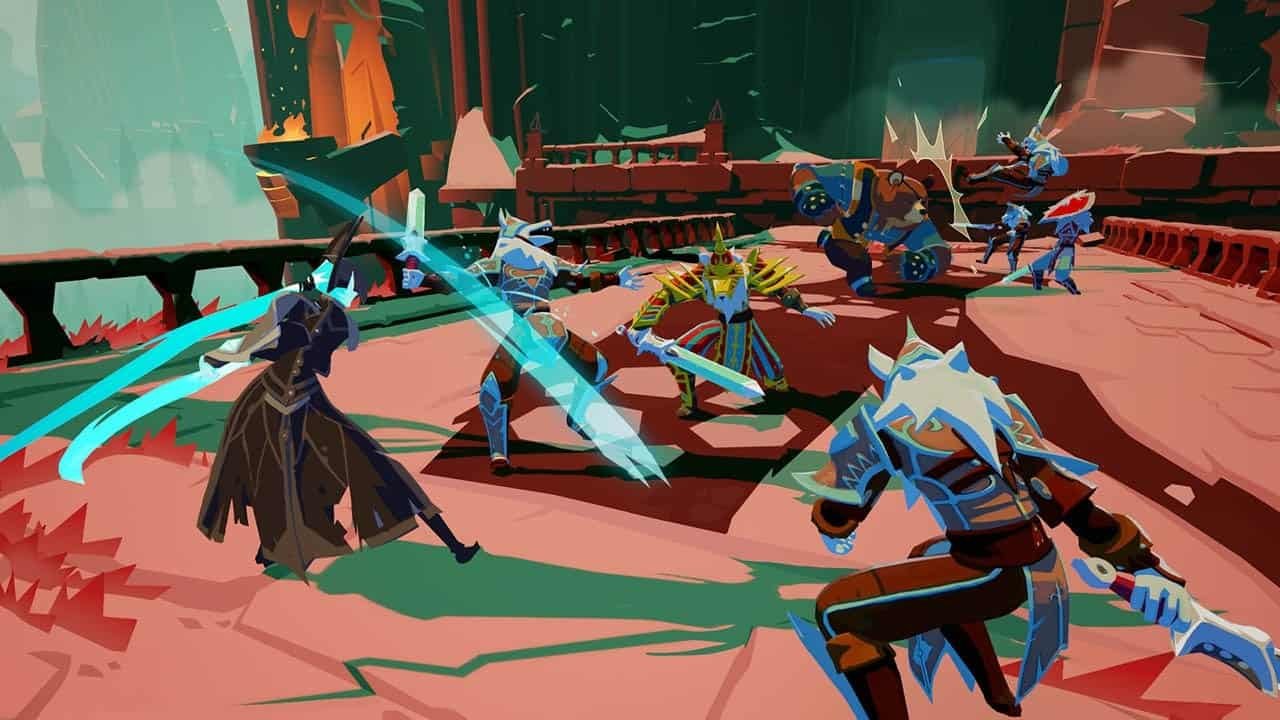 I wanted to love Omensight: Definitive Edition, but I am left feeling both disappointed with the quality of the game and equally perplexed at how this Switch port turned out. This same console is home to many great performing 3D ports, including the likes of Warframe and DOOM thanks to the work of the talented devs of Panic Button Games. This may just be the result of some rushed optimization, but I would have rather waited a couple more months to see the game running smoothly on the platform then to play something that performs vastly inferior to its initial release.

BEST Tech Desk Accessory EVER!! | The Tivoo by Divoom