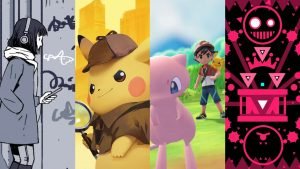 In 2018 I fell back in love with series that lost me years ago. While my list of games played this year is probably the shortest its been since I started working in the industry, and most of the games I did play didn’t leave the same impression on me as years past, there were a few standouts that showed me new ways of looking at the way old series can reinvent themselves, and the ways the medium can portray things in ways others can’t. 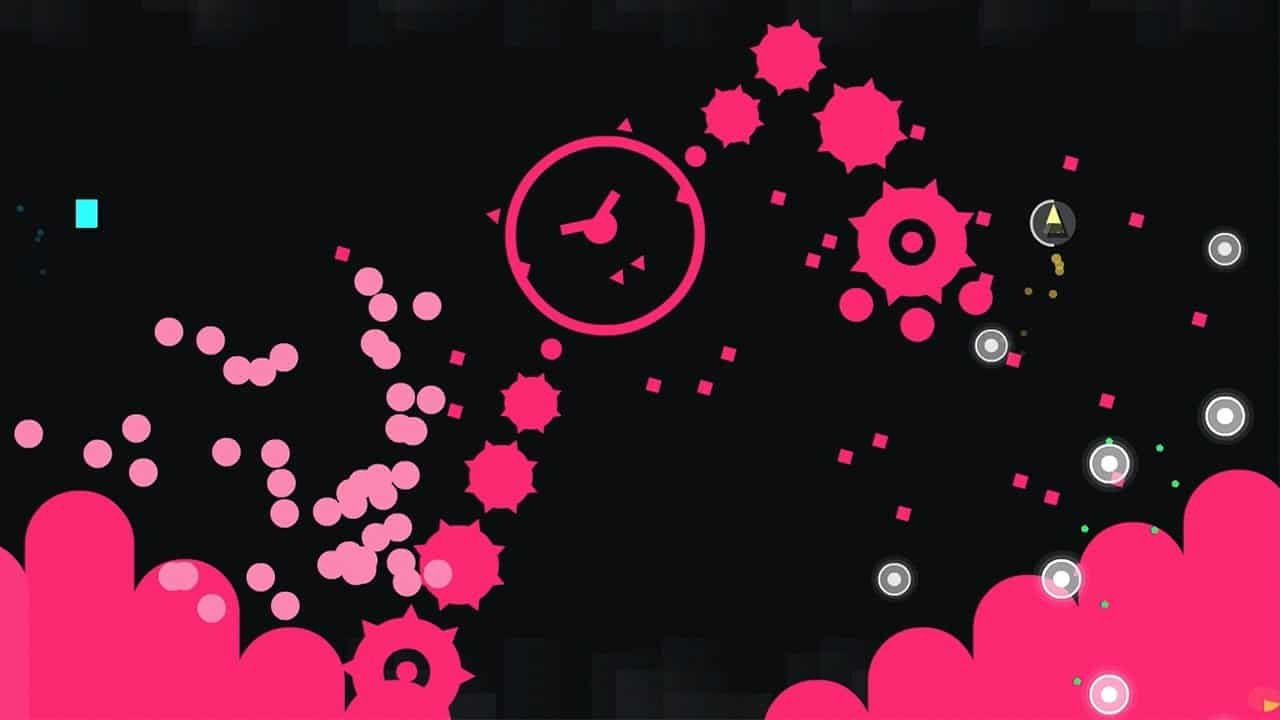 I played Just Shapes & Beats at no less than three events in the years leading up to its eventual launch, and I was never able to forget the amazing collection of music compiled and the way it was able to integrate sound and level design. In my initial I described it as the game equivalent of trying to survive in a mosh pit, and I still find myself itching to go back into the EDM hellscape Berzerk Studio created to hear all the songs again and see the ways they took shape on . After all those times I played it with friends before launch, I still haven’t made Just Shapes & Beats the party game staple it deserves to be. I’ll have to change that in 2019. 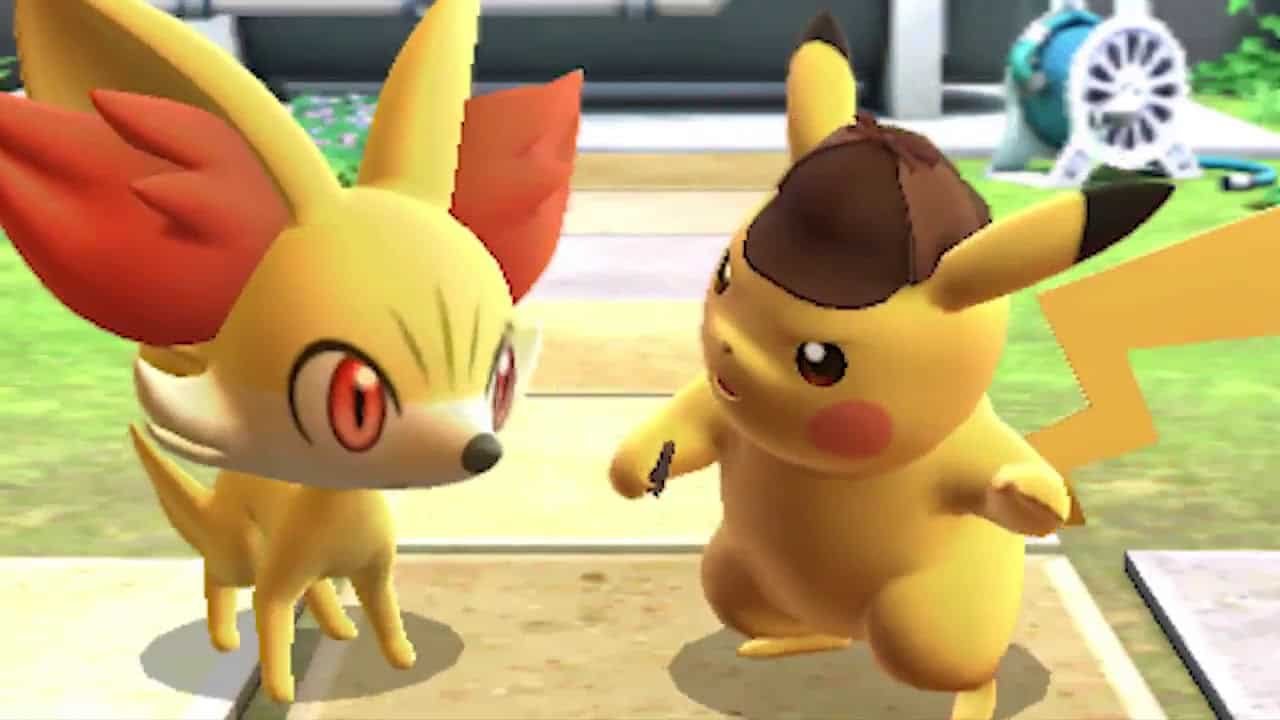 In a way, Detective Pikachu reinvigorated my love for a franchise I’d fallen out of love with several years ago. After years of fighting gym leaders and filling up Pokedexes, I’d been slowly but surely dropping off of what was once my favorite Nintendo series. I never even finished Alpha Sapphire or Moon, getting through Y was a struggle, and I never even got around to buying Ultra Moon. But Detective Pikachu deviates from a formula decades in the making by focusing on a completely different side of its world’s culture and possibilities.

To remember why I loved Pokemon growing up, I had to see its world in a light it hadn’t shown me since I watched the anime. As a mystery adventure game, Detective Pikachu focuses on the cohabitation of humanity and Pokemon in a way that the RPGs never do, and by forgoing the series’ signature competitive sport it creates something more memorable than almost anything to come out of the franchise in years. Here’s hoping the movie carries that same charm and heart. 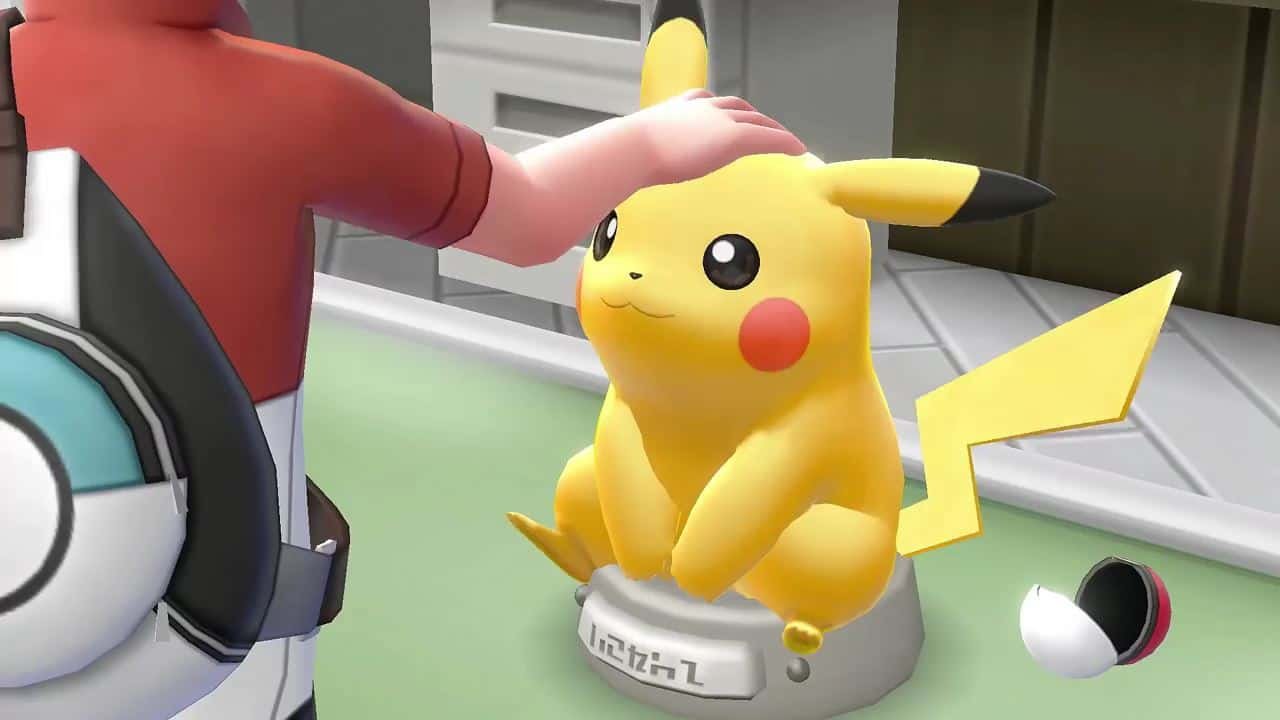 Not unlike Detective Pikachu, Pokemon: Let’s Go, Pikachu! finds ways to characterize its world in ways that most Pokemon games don’t. By making Pikachu, the starter Pokemon of my journey, into a character rather than a faceless creature with stats and abilities, Let’s Go underlines the importance of the friendship between Pokemon and trainer. Scaling down the absurdly large Pokedex back to the original 151, putting it on Switch, and making me feel a real connection with my Pokemon made Let’s Go a definitive Pokemon experience for me. Getting to dress up Pikachu, petting and playing with him, and feeling like he was an integral part of my journey through Kanto was the perfect cap off to what was a year of rediscovering my love for one of the definitive franchises of my past 20 years, and I’m excited to take this renewed view into whatever comes next. 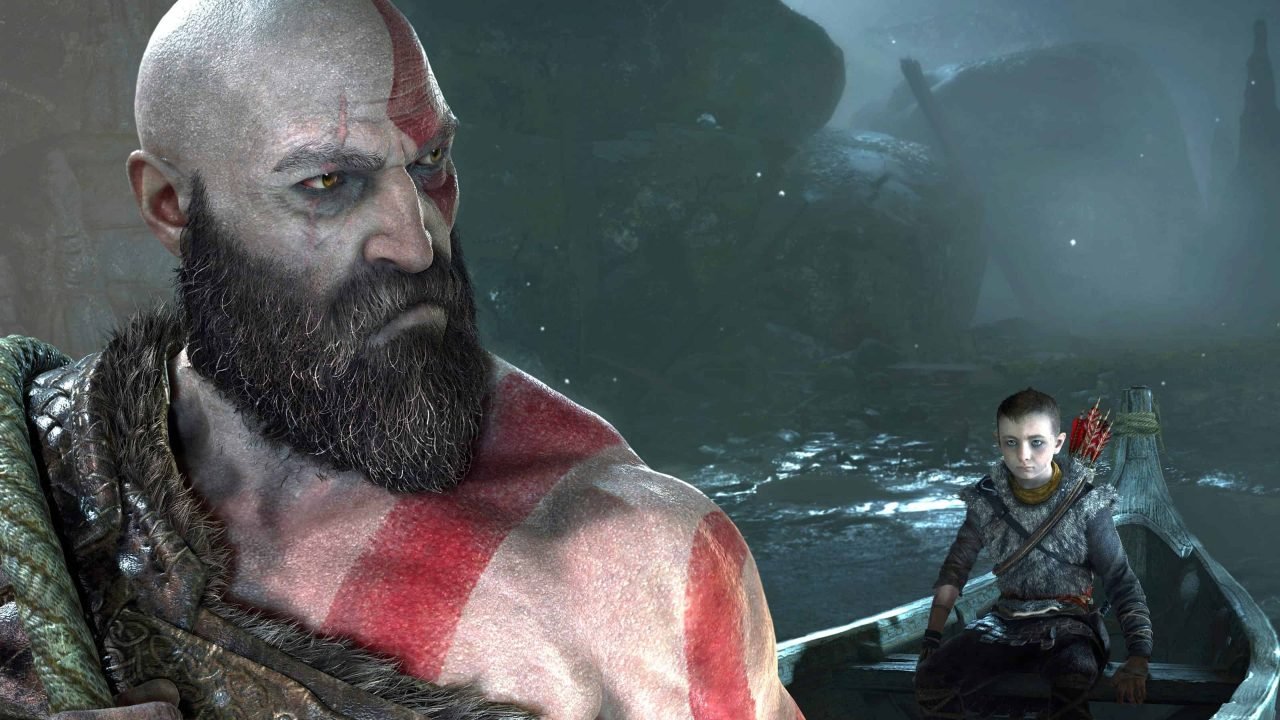 Along with trading in the mindless hack-and-slash for something decidedly slower-paced and methodical, God of War’s philosophy surrounding its own violence, past and present, is why Kratos’ first foray into of Norse mythology stuck with me throughout all of 2018. God of War’s take on its own violence expands beyond a character and a and casts shame over the medium of games as a whole. Where once it viewed violence as a means of expressing power and supremacy, it now asks the player and the industry at large to color violence with meaning, whether it’s protection, keeping a promise, or redemption. Kratos and Atreus’ story asserts that who we are is not who we have to be, and it’s never too late to do right by those who expect better of us. For a series that for so long fetishized its own violence to actively condemn what it’s done and move forward is a powerful example of redemption. Kratos may not be done atoning for what he’s done, and he may never truly be able to, but God of War’s willingness to renounce its old ways shows the ways in which video games relate to violence is shifting. 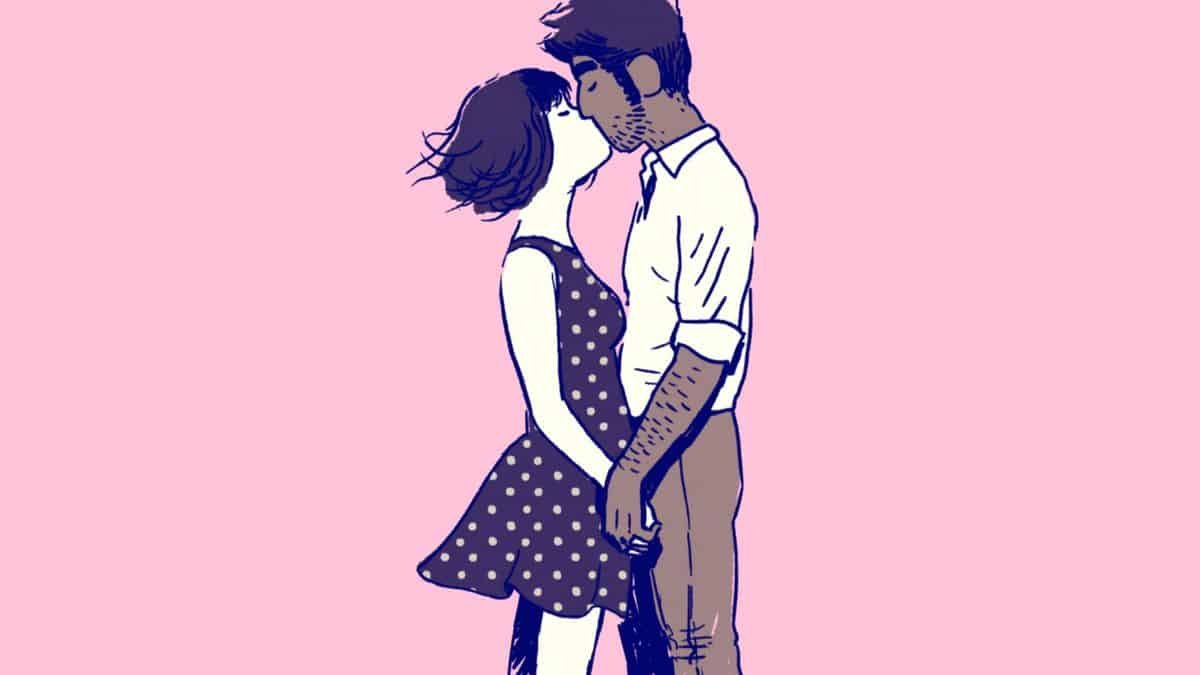 Florence is a game I don’t want to have to keep coming back to, but thinking of all the times in my life when its lessons would have been most important, I wish I’d had it years ago.

The interactive novel, depicting the relationship between two young people, from the mundane moments to the defining ones, doesn’t have a fairy tale ending. In fact, it has a pretty damn bittersweet one. But Florence’s view on love, loss, and the impact those who come into our lives leave on us is unlike how almost any other game I’ve played has portrayed romance. Sometimes the people we love and trust the most don’t stick around in the end. The ones we wanted by our sides throughout our hardest moments drift away. It’s gonna hurt, and it’s gonna hurt for awhile. But there will come a day when you don’t feel it every minute, and when that day comes you’ll still have the memories and lessons you learned.

Florence invests you in a relationship, lets you watch it grow, and forces you to watch it fall apart. But its final moments, where it fast forwards to the aftermath, shows that there’s future beyond heartbreak, and that you can make it on your own, even if it doesn’t feel like it in the moment. In 30 minutes Florence demonstrates a more mature understanding of the connections we make with one another than anything else in the medium, and I’ll carry it with me for years to come.

The post Kenneth’s Game of The Year 2018 appeared first on CGMagazine.