A big thanks to forum member Nagol for sharing this incredible Bedrock Edition seed. Enter the seed ‘chancecash’ (or by number 2048971879) in Minecraft 1.11 or higher (PE/Bedrock). From the spawn point you should be able to see at least one distant Village. A second, a desert village, might be able to be seen, too. Let’s focus on the first.

The first village is, per Minecraft, at 888, , 152. It’s the gift that keeps on giving. Head over to it and you’ll quickly notice two things. First, the village is large. Second, it’s on top of not one, but two ravines. You’ll need quite a bit of time if you’re going to explore what lies in the ravines: several entrances to a large mineshaft, an intersection with a stronghold plus surface diamonds, gold and other ore. There’s a lot to do.

The second village, again per Minecraft, is at coordinates 600,,36. It’s a desert village that is also above a ravine. The ravine has a cool zig-zag pattern made from the lava which is pouring out of its walls. There aren’t any entrances to underground features, but there is some ore to check out. Not far away at 680, , 280 there’s a desert temple (pyramid). In keeping with our run down of the villages, mineshaft and stronghold we’ll let the community discover how much loot this site delivers. Thanks again to Nagol! 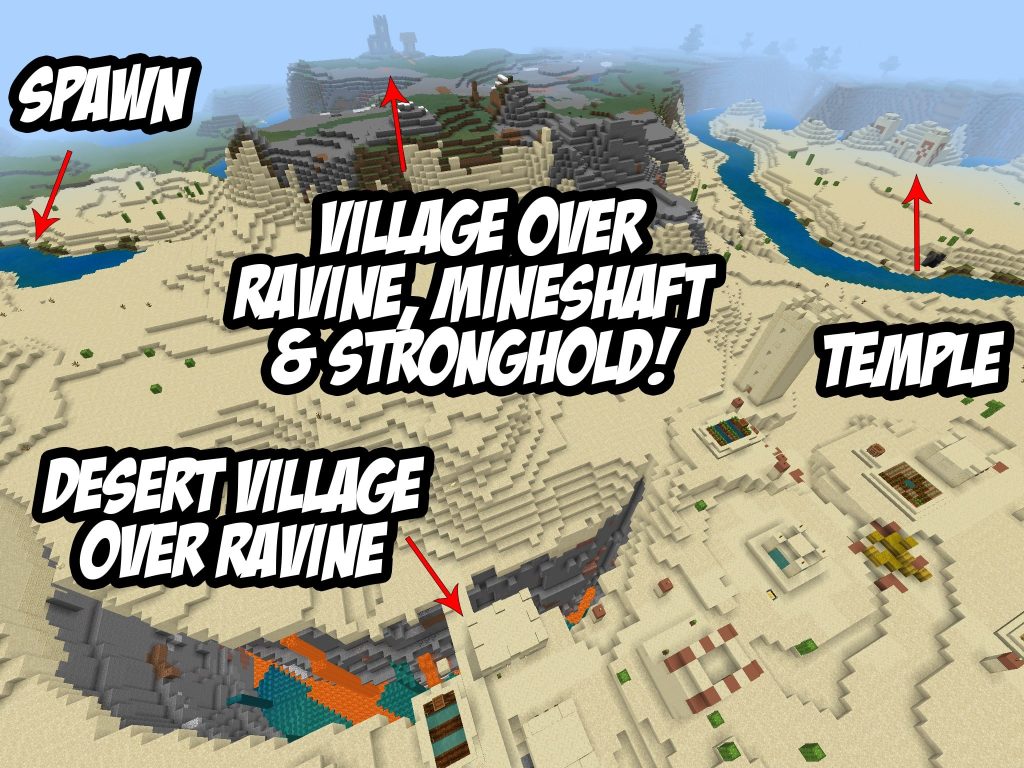 A good overview of the Minecraft Seed from the desert village/ravine complex. 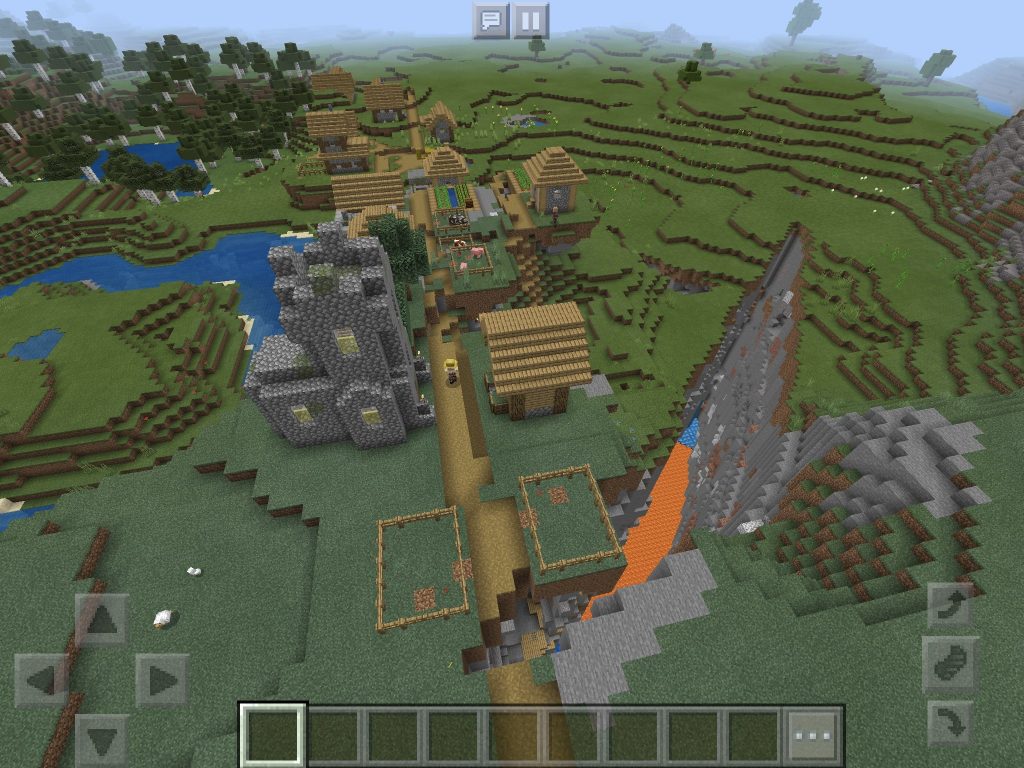 This village (888, , 152) is over the intersection of 2 ravines which reveal a stronghold and mineshaft! 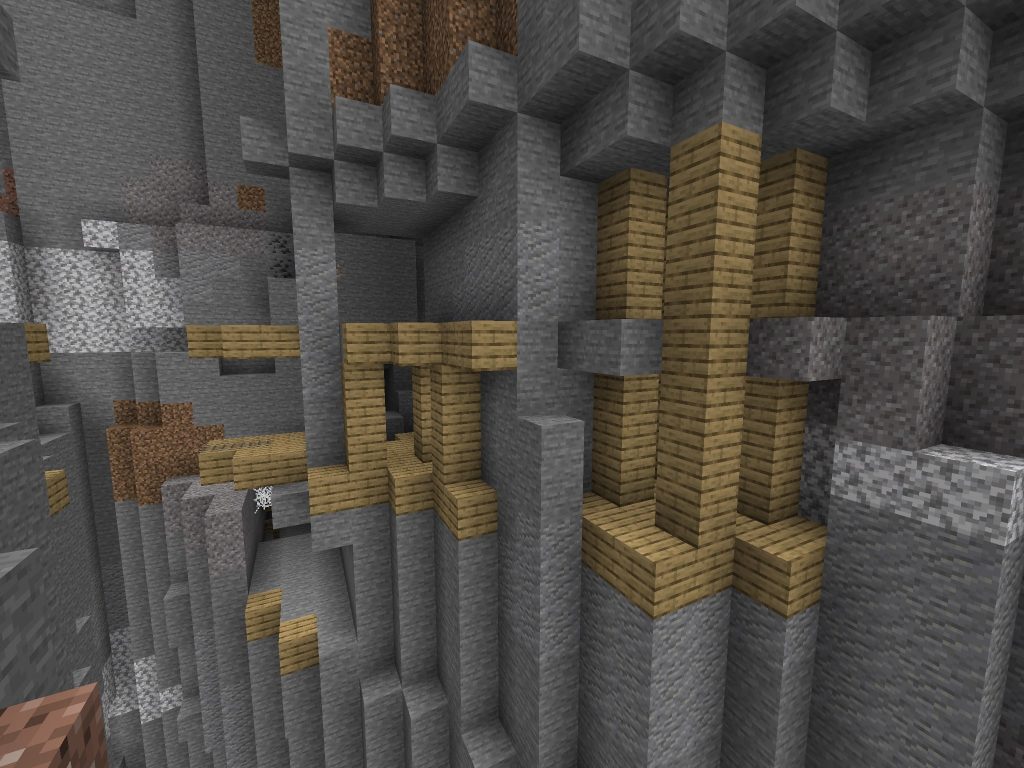 The ravine under the first village has multiple exposed entrances to the mineshaft. 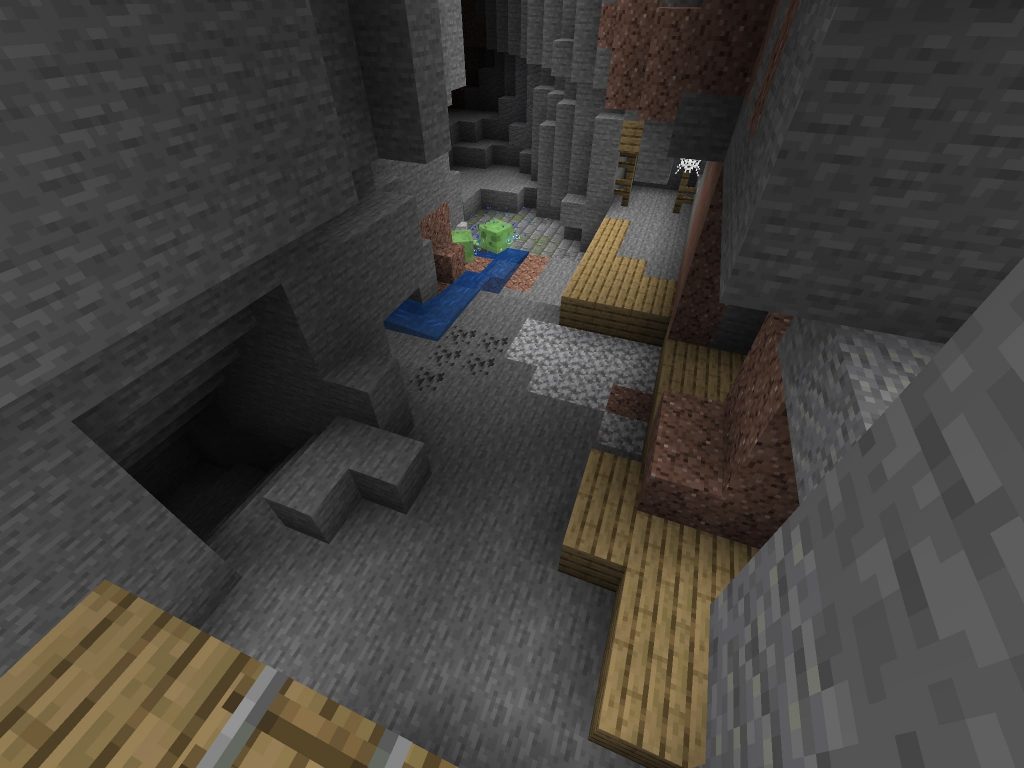 Where the two ravines meet under the first village the stronghold peeks through. 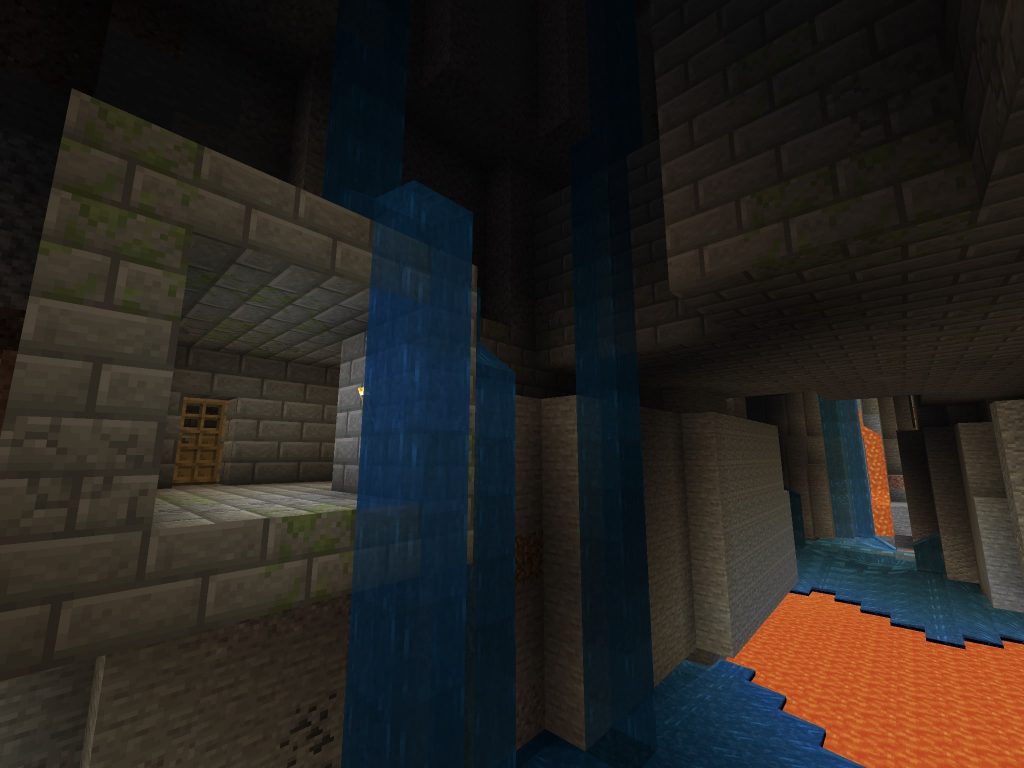 Another cool intersection of the stronghold and ravine. Teleport to 858, 19, 131.

The desert village (600,,36) is also over a ravine. Lava pools, waterfalls and ore under this one. 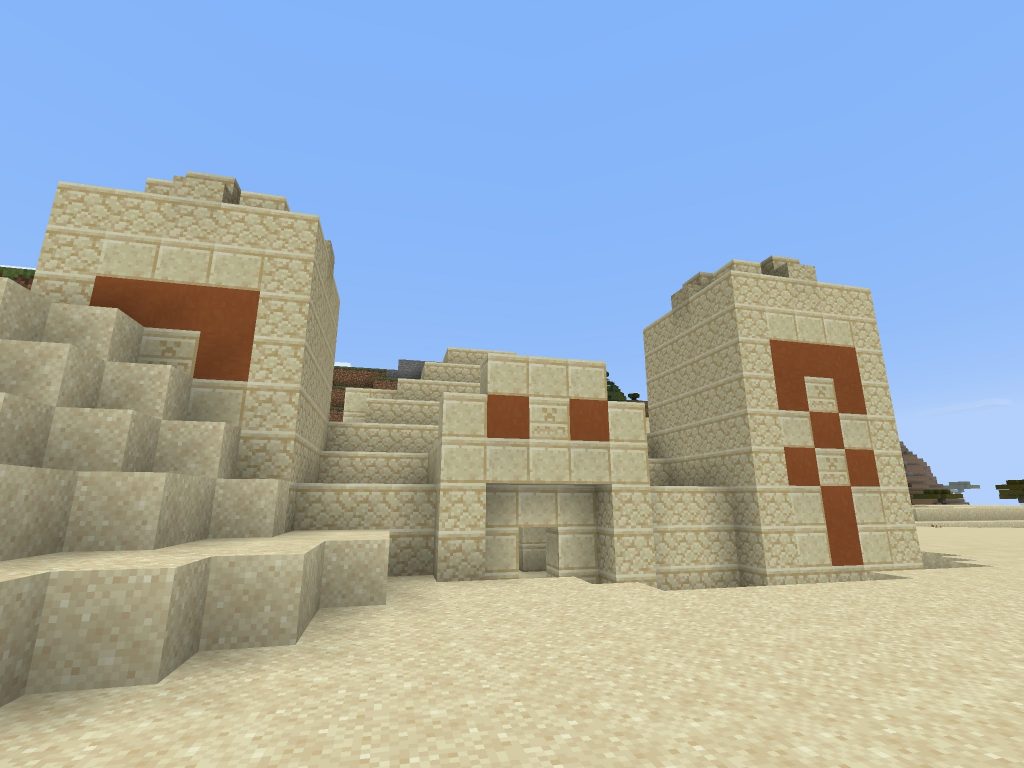 The desert temple/pyramid is visible from both villages. Coordinates: 680, , 280

This post first appeared on Minecraft Seed HQ, please read the originial post: here
People also like
Living in Toronto Condos
What AI Can Do For Your Business
How to Start a Native Longganisa Making Business
Gulf Islands – On Foot
TOP 10 MIND-BLOWING LEVITATING GADGETS