Interesting. We’ve never seen something like this in a Jungle. When you spawn on this jungle seed there is a cave entrance right by the spawn point. When you spawn, you may have to look 4 or 5 blocks in each direction to find it. When you do, it will be obvious. It looks like an ancient stairwell, like it was created long ago and then the jungle started growing over it. Again, we’ve looked at many jungle seeds for PE but have never come across something like this.

Cabbage Production Guide
What Do Bed Bugs Look Like?
“The Friend Who May Not Seem a Friend…
It’s Me – Chapter 17

We went down the stairwell into the cave below. Looking back out (up) it looks really cool with the jungle vines hanging down into the stairwell. After exploring a few tunnels and rooms we came across a cool underground waterfall, too. This is definitely a great seed to create an adventure game on. 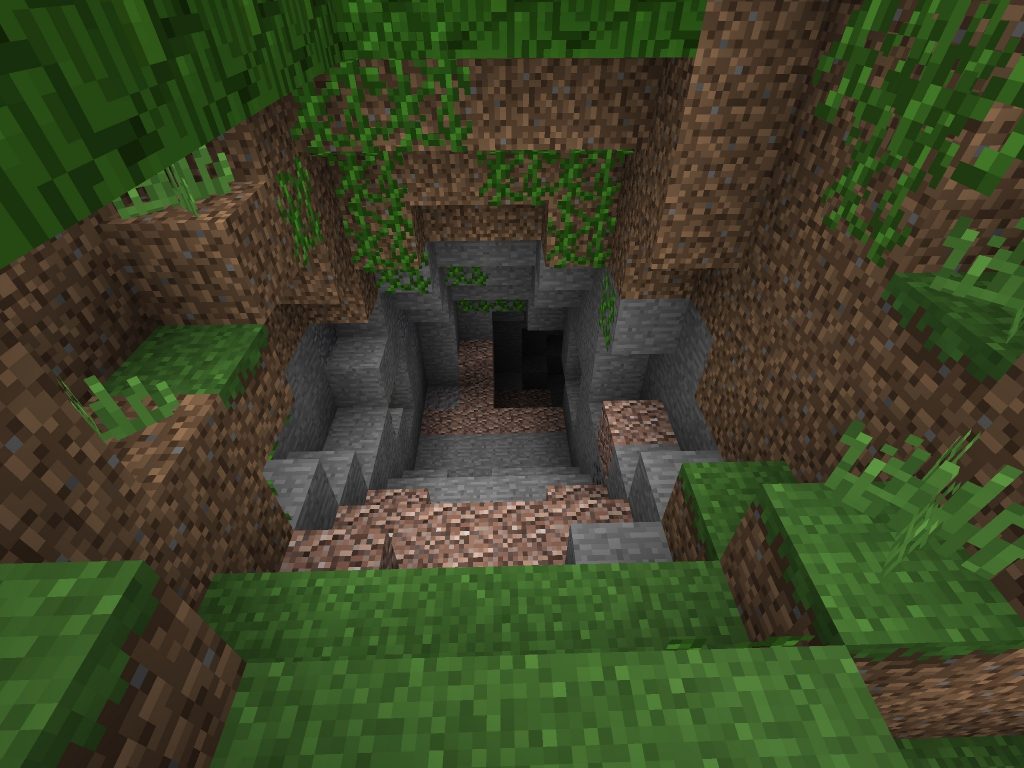 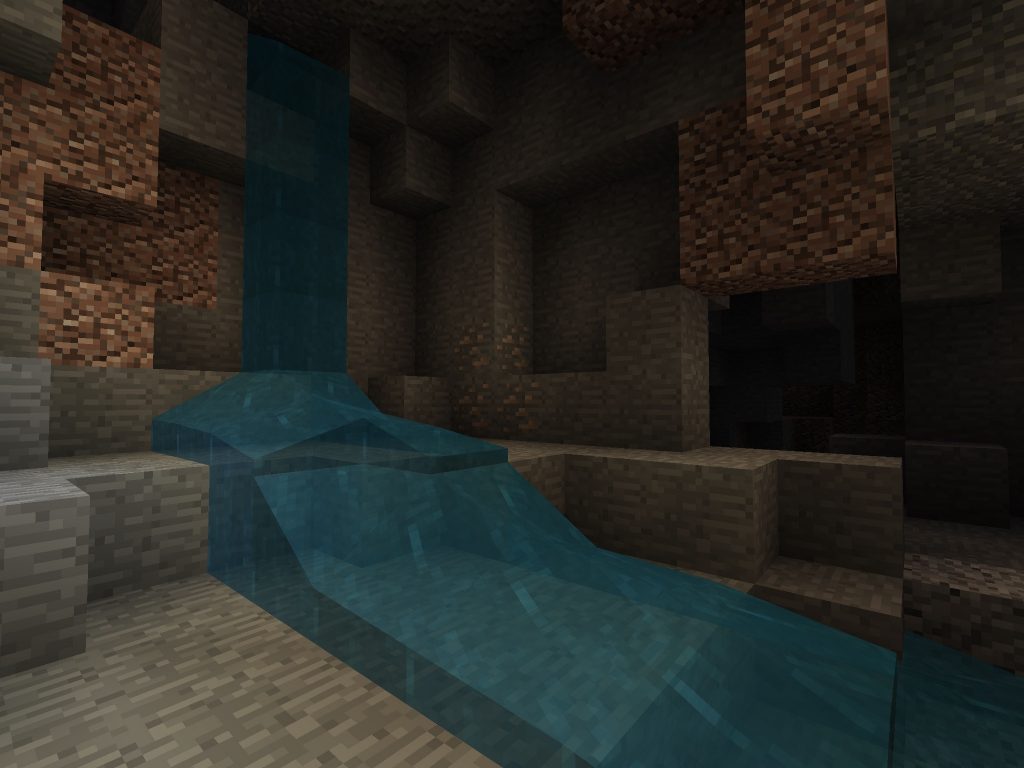 Not far from the cave entrance is an underground waterfall.

The spawn point is along a coastal jungle biome steps away from a beach and ocean.

This post first appeared on Minecraft Seed HQ, please read the originial post: here
People also like
Cabbage Production Guide
What Do Bed Bugs Look Like?
“The Friend Who May Not Seem a Friend” – The Cat and the Fire, Post 2 of 3
It’s Me – Chapter 17