So, turns out I lied in my last post about having completed Track 1. Unfortunately, I only completed all but 1 of the levels, one of which was a certain bridge. This bridge is actually based off of the bridge from a certain scene in Monty Python("What is the air-speed velocity of an unladen swallow?"), albeit fairly loosely.

I'm also very likely to completely re-make this rubbish later on if it doesn't grow on me, but that's something to do in my second pass of all these levels.

Either way, here it is: 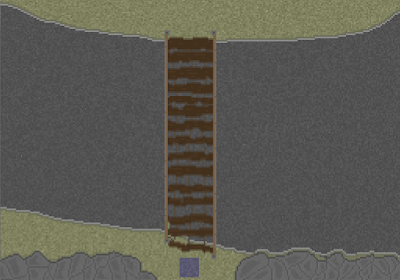 I've got some objects to add, but I'll do that at a later time. As a bonus I'll show you the complete level from the "This piece of meat" post, because I'm a bit more proud of that. Plus, I have actually slightly improved that piece of meat.

God damn, what a lovely piece of meat. 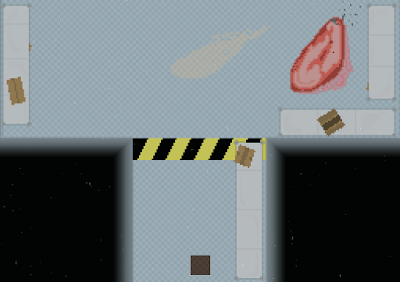 And of course, if you have done, thanks for reading!


This post first appeared on AlexHoratio's Stuff, please read the originial post: here
People also like
10 British forests getaways – with great places to stay
Pukkel, Huesca
Social Security Disability Insurance: See if You Qualify and How to Find Adequate Help to Get It
A Furry’s Guide to Cryptocurrency
My Top Ten Favorite Business Tools for Entrepreneurs
Best Tips for Living Alone and Being Happy
It’s Me – Chapter 26