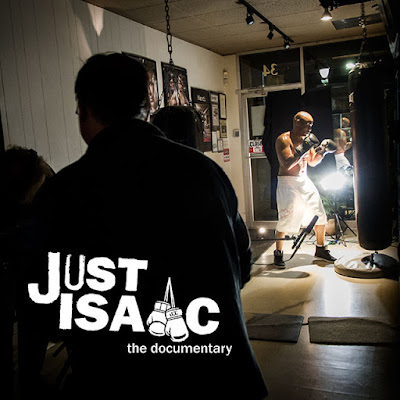 When shooting a documentary, you  accumulate a lot of footage.

It's just all part of the way things work. Interviews and b-roll take up space. You're working with material that is NOT scripted, so you never can be quite sure what you're going to capture. You film a lot. Just in case.

Of course, you have to have some sort of idea of where you want to go with your documentary. Even before you begin filming. And you have to be willing to change when necessary because people can say or do things that take the movie in a different direction.

In today's world of digital filmmaking, having so much footage is not quite as hard on the budget as it was in the days of film. That said, you still have to wade through all that footage in the editing room. And that will most likely be hours and hours of viewing time.

One of the hardest things in piecing together a documentary is to figure out what NOT to put into the movie.

"When a Documentary filmmaker... suggests that there has been a shooting ratio of 40 hours to every one hour of finished film, that doesn't mean that the other 39 are bad." ~ Ken Burns
Filmmaker Ken Burns has a lot of documentaries under his belt. So, he knows what he's talking about. If you have 40 hours of footage to wade through, for a 1-hour doc, it'll mean that 39 of those hours will end up on the cutting room floor.

But again, not necessarily because those 39 hours are bad footage. It's just that the documentary can be only so long. And the footage has to be pertinent to the story being told. So, it's the filmmaker's  job to chop, dice, and rearrange that footage to make the best movie possible.

After all, a documentary is really just a movie that is ultimately trying to tell a good story.

We're currently working on a documentary featuring the story of boxer Isaac Mitchell, (aka Just Isaac). While we have already started the process of collecting footage (and yes, we already have lots), we're looking for people to partner with us to help make this movie possible. Please check out our website for more details: www.cubecity.org or go to our Indiegogo campaign