Tags: music video boxing isaac music capturing
February 4th 2016
View original
One project directly leads to another.
We welcomed the chance to work with hip hop artist Just Isaac on our feature film Lost Penny. Following the sold out screening, he was eager for us to direct his latest Music Video. Somewhere in the production phase of his soon-to-be-released single Quiet Tears, our music video led to a documentary.

The Queens of Pop: In The Mix
30 Cheap & High ROI Home Renovations …
Creating and Selling Digital Products
What You Need to Know About Sydney Ep…
Sprawdź swoje IP i pobierz darmowy VP…
We had been aware that Just Isaac was not only a performer, but a champion athlete. Specifically... a fighter. That's right... CubeCity is officially en route to making our first Boxing movie.
Isaac's been away from the sport for some time now, and we've already begun Capturing the events that transpired to cause him to "return to the ring". The stakes are high and depending on how everything goes, he could achieve the kind of success at the professional level that he has reached at the international amateur level.
Just last night, we found ourselves dodging fists and crouching in corners of a grungy New York boxing club. We were capturing footage for what is becoming a very exciting documentary.
Here's a look at our adventure last night... from a relatively safe distance... 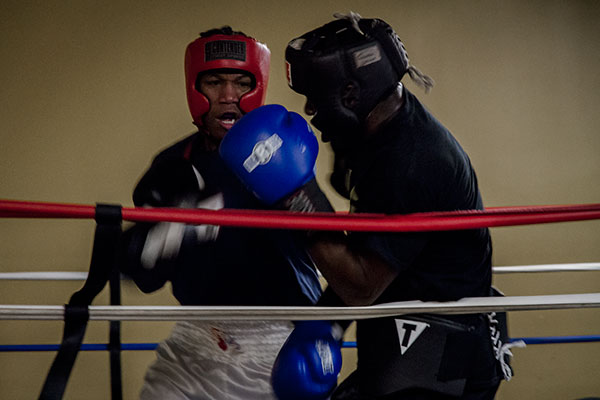 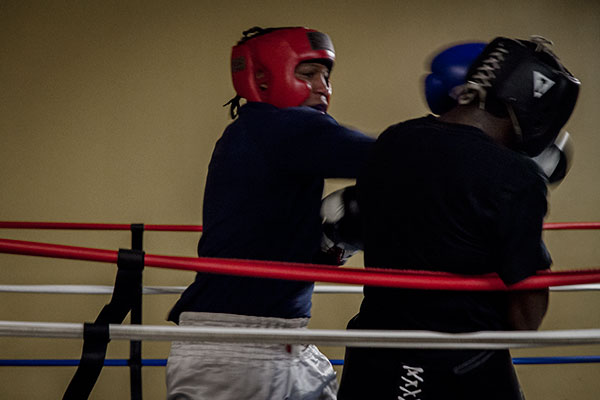 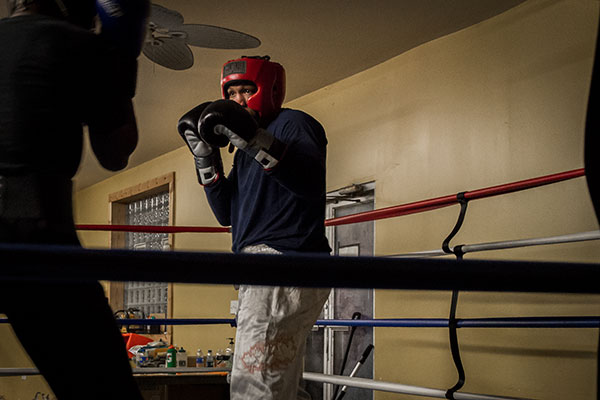 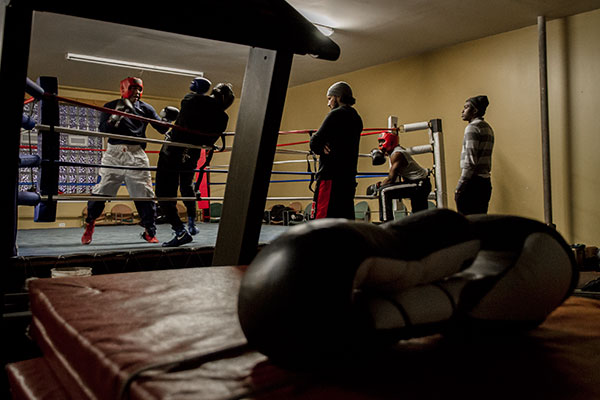 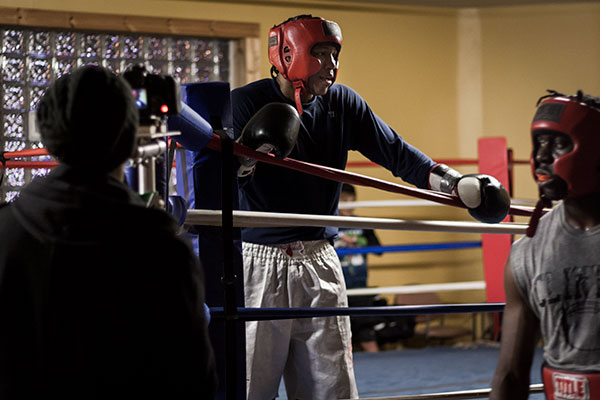