This year’s Oscars 2016 telecast proved that anyone could win in any category. Even if said winners were not even in the conversation at any point during awards season. But Leonardo DiCaprio and Spotlight definitely were. And they both took home awards from the 88th Academy Awards on Sunday, Feb. 28, 2016.

Hemp Land USA Review
What is Conversion Tracking? How to S…
Kiran SSC Math’s 8900+ Chapterwise PD…
How To Find Your Purpose And Passion …
Wanted man discovered living in Pilla…

Director Tom McCarthy’s film about the Boston Globe’s investigative reporting on sexual abuse by Roman Catholic priests won over the favored “The Revenant.” Led by a strong ensemble cast, “Spotlight” lost ground to Alejandro Inarritu’s film during the weeks leading up to the Oscars.

But “Spotlight” took the night’s top honor despite winning only one other Oscar. McCarthy and Josh Singer took home an award for Best Screenplay. The last time such a sparsely-awarded best picture winner won was in 1952 – “The Greatest Show On Earth.” 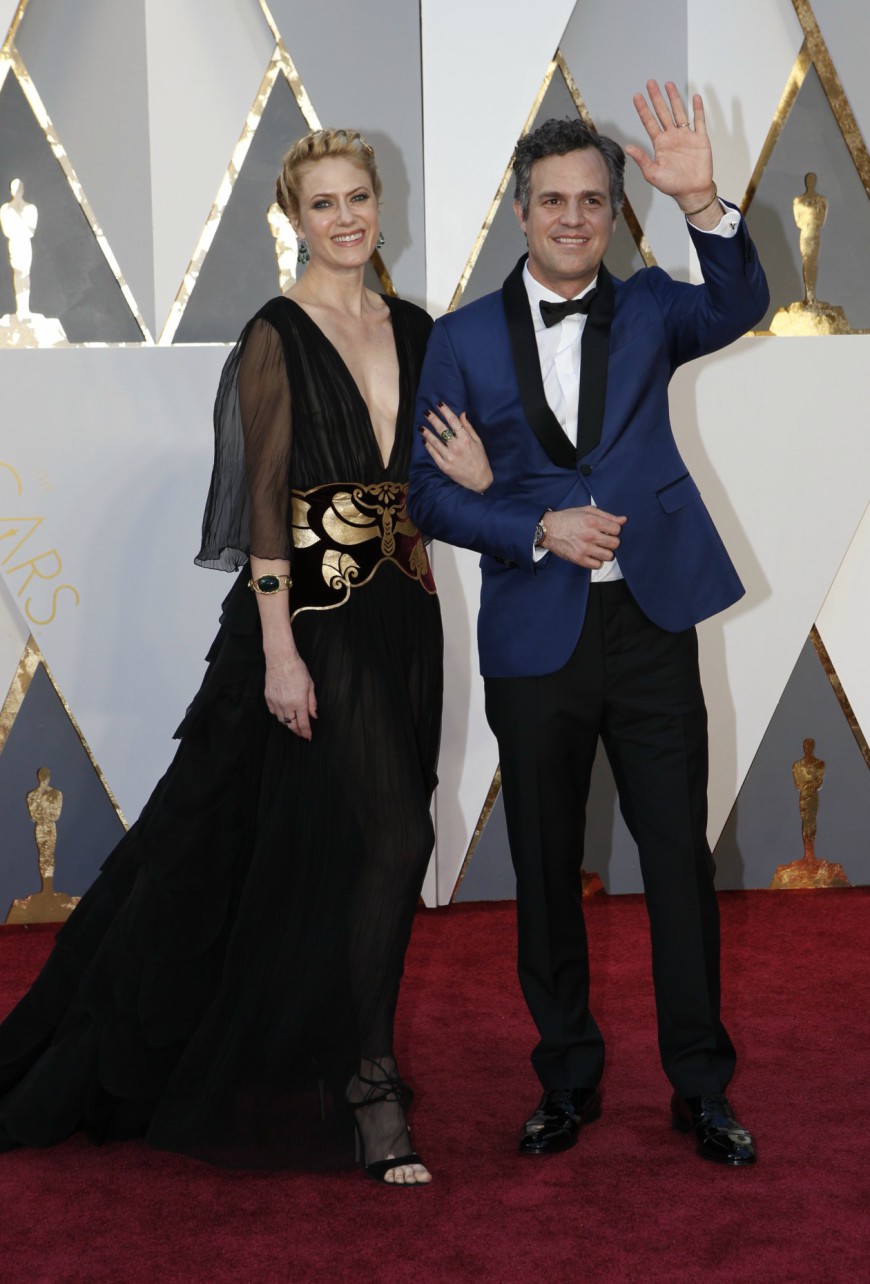 Alejandro Inarritu took best director for a second straight year. Last year, he won for “Birdman.” This year, “The Revenant.” This feat has been matched by only two other filmmakers: John Ford and Joseph L. Mankiewicz.

Inarritu’s brutal frontier epic, which led with 12 nominations and was favored to win the Oscars 2016 Best Picture, also won best cinematography for Emmanuel Lubezki. Renowned for his use of natural light in lengthy shots, Lubezki became the first cinematographer to win three times in a row. He’s only the seventh person to three-peat in Oscar history. He won previously for “Gravity” and “Birdman.”

“What a great opportunity for our generation to really liberate ourselves from all prejudice and this tribal thinking,” he said. “And to make sure for once and forever that the color of our skin becomes as irrelevant as the length of our hair.”

Host Chris Rock absolutely killed it. He was funny, witty, and brought diversity to the forefront without ticking anyone off.

“Is Hollywood racist? You’re damn right it’s racist,” said Rock. “Hollywood is sorority racist. It’s like: We like you Rhonda, but you’re not a Kappa.”

Rock was mostly silent during the weeks leading up to the ceremony. But controversy raged over the second straight year of all-white acting nominees, leaving Hollywood and viewers eagerly awaiting his one-liners. During Rock’s opening monologue, he joked that he deliberated over joining the Oscars boycott and bowing out as host. But he concluded, “The last thing I need is to lose another job to Kevin Hart.”

Meanwhile, the Rev. Al Sharpton (does that guy have nothing better to do?) led a protest outside the Dolby Theatre. I’m sure some viewers tuned out, but they would have missed the sweep by “Mad Max: Fury Road.”

But there were a few major upsets, as well. The Best Supporting Actor trophy went to “Bridge of Spies'” Mark Rylance, a famed stage actor. I’m pretty sure I heard the audience actually gasp when Rylance’s name was called. Sylvester Stallone, nominated a second time 39 years later for the role of Rocky Balboa in “Creed,” was favored to win. 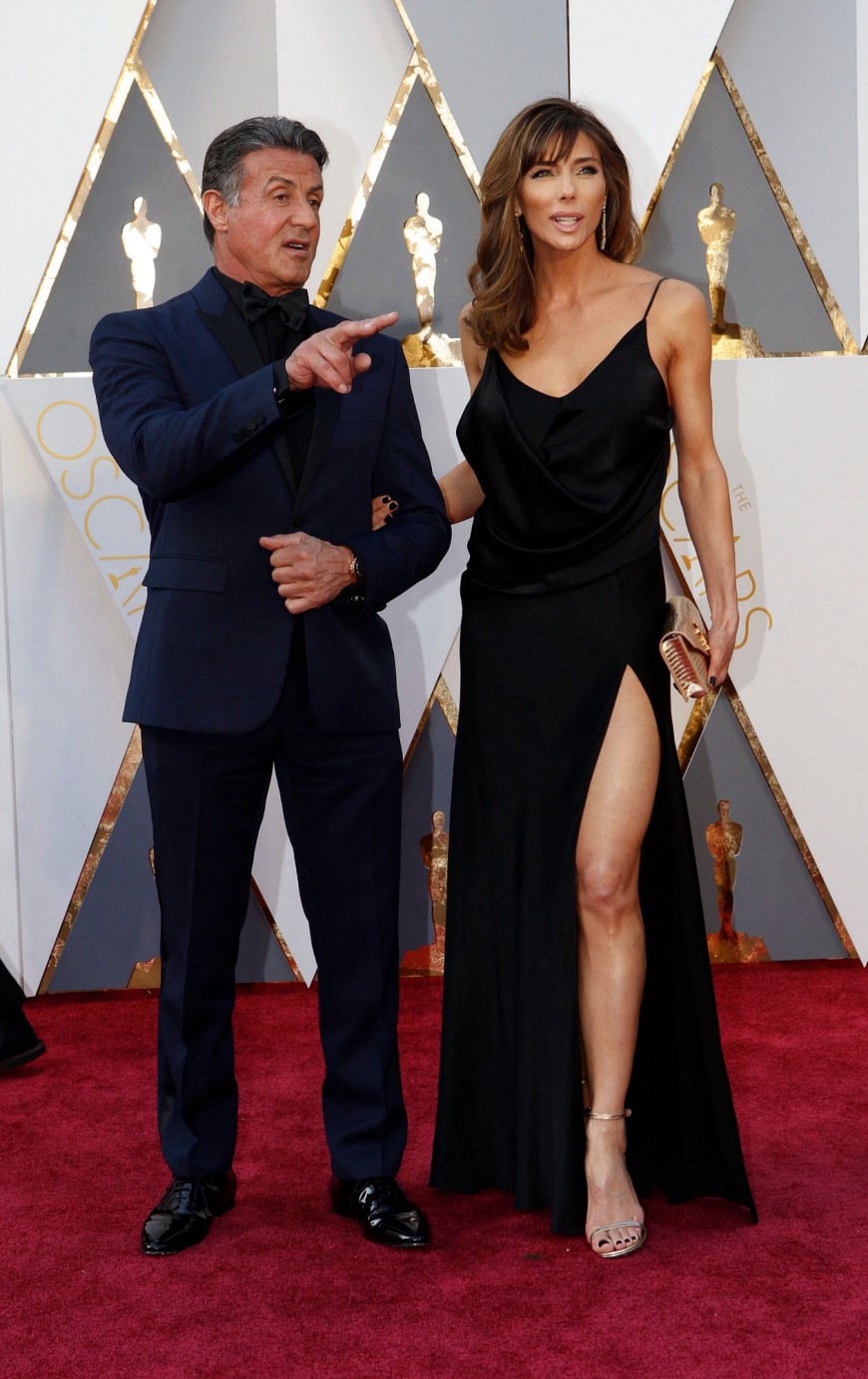 Sylvester Stallone at the Oscars 2016

Adam McKay and Charles Randolph took best adapted screenplay for “The Big Short,” their film about the mortgage meltdown of 2008. McKay thanked Paramount Pictures for taking a risk on a movie about “financial esoterica.” Best known for raunchy comedies like “Anchorman” and “Step Brothers,” McKay warned of giving power of “big money” and “weirdo billionaires” in the presidential campaign.

Speaking of which, Vice President Joe Biden’s appearance was met with a standing ovation. He talked about sexual assault on college campuses before introducing best-song nominee Lady Gaga. Check out ItsOnUs.org.

Best supporting actress went to Alicia Vikander for the transgender film “The Danish Girl.” Vikander, the 27-year-old Sweden-born actress, has also won awards this season for her performance in the 2015 sci-fi “Ex Machina.” I’m sure she’ll be on many winners lists in upcoming years. 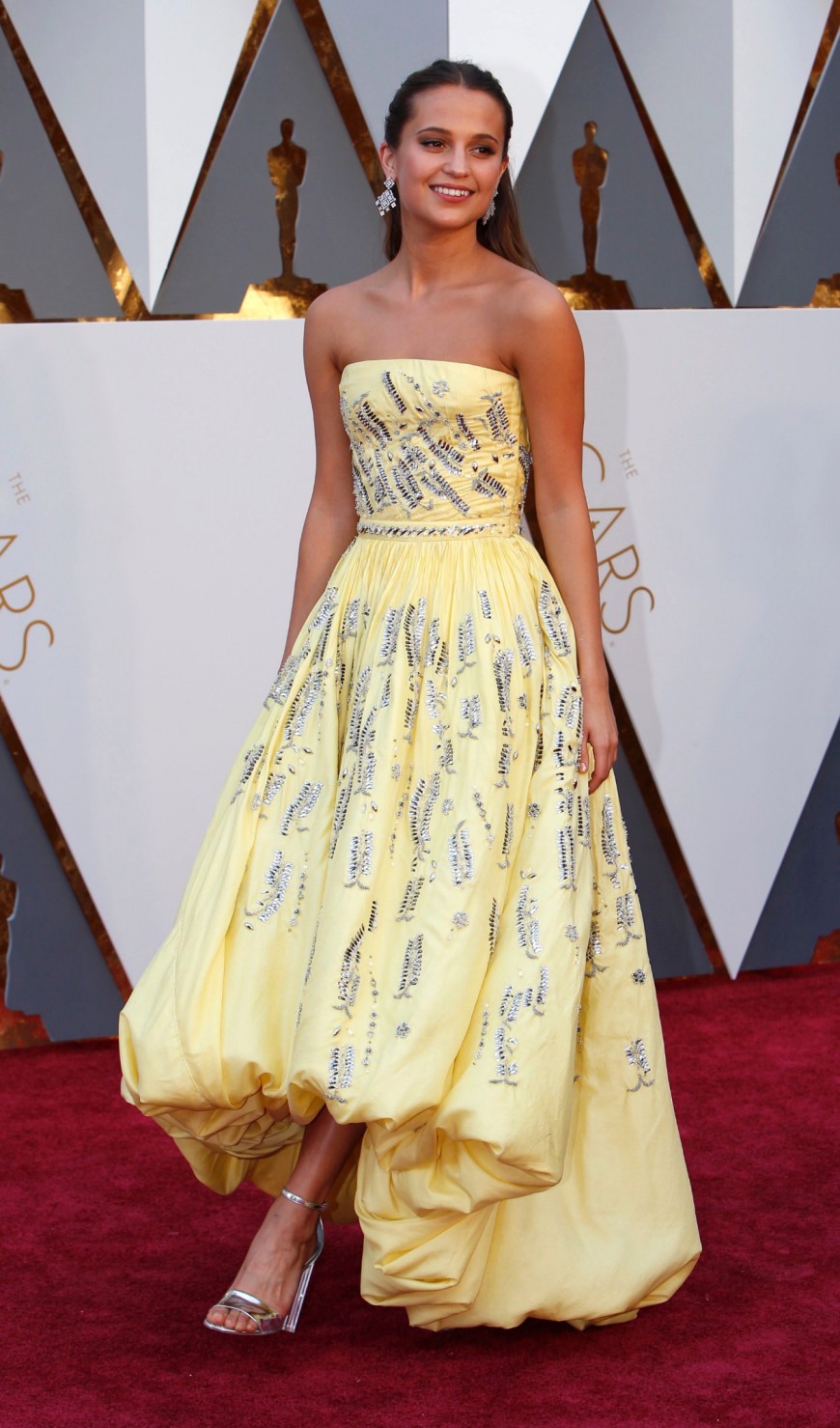 No shocker, Best Animated Feature Film went to “Inside Out.” This is Pixar’s eighth win in the category since it was created in 2001. Asif Kapadia’s Amy Winehouse portrait, “Amy,” took best documentary. Hungary scored its second best foreign language Oscar for Laszlo Nemes’ “Son of Saul,” a harrowing drama set within a concentration camp.

“Even in the darkest hours of mankind, there might be a voice within us that allows us to remain human,” said Nemes. “That’s the hope of this film.”

The nominees restored the hashtag “OscarsSoWhite” to prominence and led Spike Lee (an honorary Oscar winner this year) and Jada Pinkett Smith to boycott the show.

Attempting to add dark levity to the issue, Rock noted that this year didn’t differ much from Oscar history. But in earlier decades, black people were “too busy being raped and lynched to worry about who won best cinematographer.”

In a quick response to the growing crisis, Cheryl Boone Isaacs, president of the Academy of Motion Pictures Arts and Sciences, pushed ahead reforms to the academy intended to diversify its overwhelming white and male membership. But those changes (including stripping older, out-of-work members of their voting privileges) precipitated a backlash, too. Some Academy members challenged the reforms.

“It’s not enough to listen and agree,” said Boone Isaacs. “We must take action.”

List of winners at Sunday’s 88th annual Academy Awards presented by the Academy of Motion Picture Arts and Sciences:

Animated Feature Film: “Inside Out”

Original Song: “Writing’s on the Wall” from “Spectre”

Documentary (short subject): “A Girl in the River: The Price of Forgiveness”