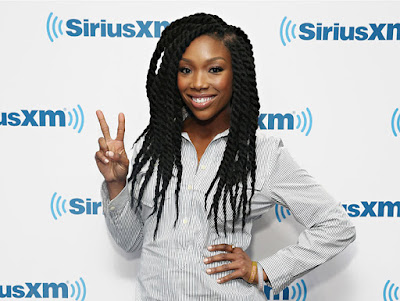 Brandy is taking her record label to court. The R&B songstress has filed suit against Chameleon Entertainment Group for $1 million, claiming that the New York-based label refused to let her drop new material as a way to get her to sign a deal with Epic Records.

In the suit, the 37-year-old says that Chameleon owner-CEO Breyon Prescott forced her to sign with Epic and release music through Chameleon, so he can double his profit. 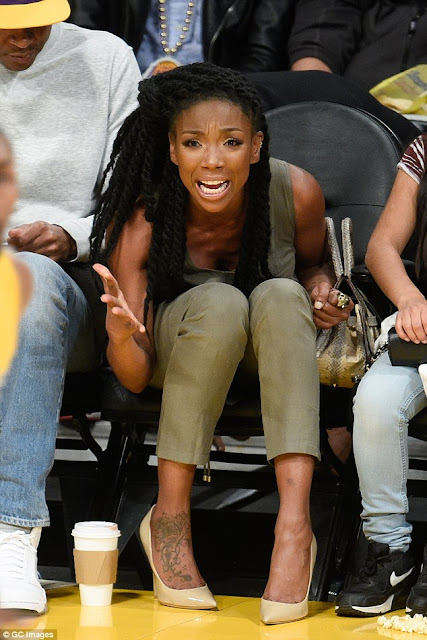 “Prescott owns and operates defendant Chameleon and is employed full time by Epic Records and head of urban A&R,” reads the complaint. “The new recording and distribution deal that he is trying to force Norwood to sign is with Epic, which allows him to ‘double dip’: if Prescott can force Norwood to sign the new deal, he will profit both as an owner of Chameleon and through bonuses and other benefits he will get from Epic.”


The suit also calls this “a blatantly unlawful attempt to bully Norwood into signing a new recording and distribution agreement containing terms far worse than her current agreement” and that “defendants have made clear through their actions and words that, unless Norwood capitulates and signs this terrible deal, she will remain ‘trapped’ with a label that won’t let her record or release music.”

The “Boy Is Mine” singer signed with Chameleon in 2011 before releasing her 2012 album Two Eleven through the imprint. According to the AP, the deal gave Chameleon the option to release four more Brandy albums, but the label refused to allow her to record a new project.

Since then, Brandy has terminated her Chameleon contract and now wants a judge to rule that the terms are void.

While she pursues legal action, Brandy released a new single called “Beggin & Pleadin” through her own imprint, Slayana Records, in January.