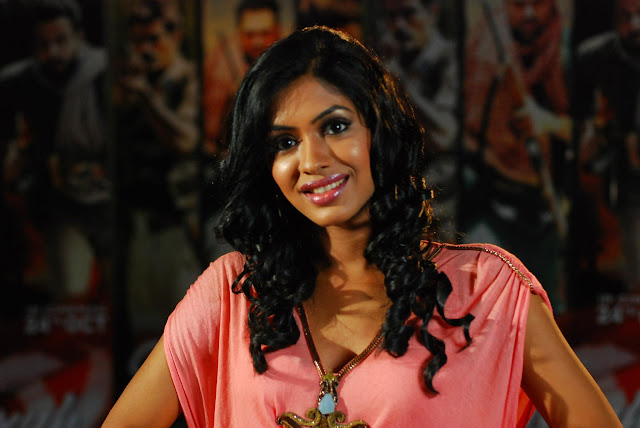 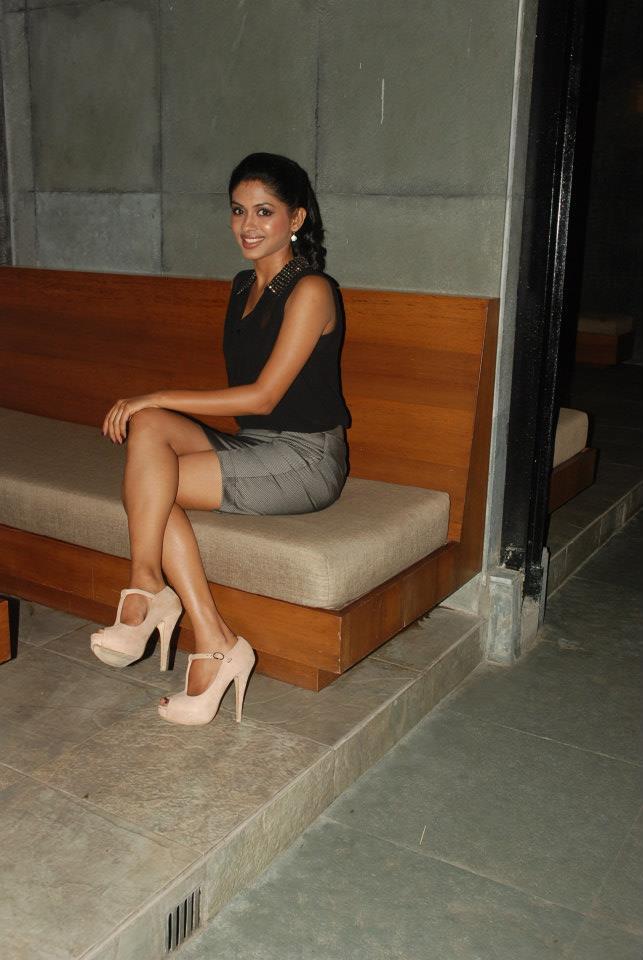 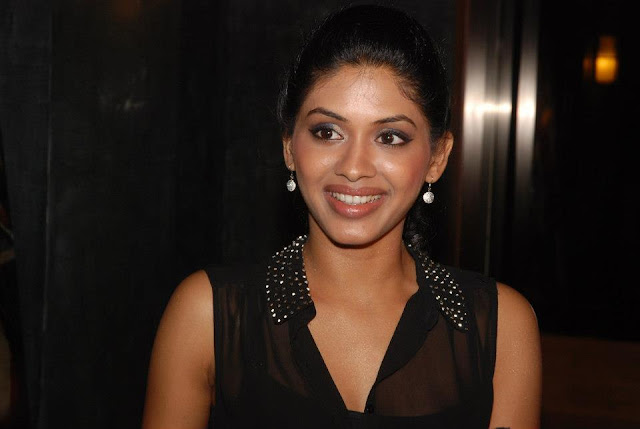 Anjali Patil is a Indian actress who performs in Indian Hindi films. She is a gold medalist from National School of Drama in Delhi and has worked extensively with Indian and international theater personalities. She won critical acclaim for her performance for the movie Delhi in a Day which premiered in Asia at the Mumbai film festival on October 13, 2011.
Her latest release is Bollywood Hindi film Chakravyuh direted by Prakash Jha, where she is performing alongside Arjun Rampal, Abhay Deol, Manoj Bajpayee, Kabir Bedi, Om Puri, Esha Gupta, Sameera Reddy, Mukesh Tiwari, Chetan Pandit, SM Zaheer, Kiran Karmarkar, Radhakrishna Dutta.
Check out more profile information and hot pictures of Anjali Patil in out previous post.

What does jackfruit taste like - love…
Karen S. Wiesner, Tension and Twists,…
Concert Film Review: The Rolling Ston…
How do I learn massage?
Meow Bar, Moscow